Republican Matt Mowers, a candidate in the 2022 midterm election, looking to unseat vulnerable Democrat Rep. Chris Pappas in New Hampshire’s First Congressional District, told Breitbart News the Biden administration needs to be held accountable, and a Republican House majority will do that.

Mowers spoke to host Matthew Boyle on Breitbart News Saturday this weekend to discuss Afghanistan and running to unseat a vulnerable Democrat member to try to flip the House of Representatives. Boyle asked Mowers about Afghanistan playing out with the current administration, as Mowers was also a former diplomat and Senior White House Advisor at the State Department under former President Donald Trump.

“Joe Biden’s handling of Afghanistan has just been a damn disaster. And I don’t say that lightly or say it, you know, with joy. I mean, what we’ve seen is just so demoralizing for our country,” Mowers said about the Biden administration’s handling of the deadly situation.

Mowers added that the terrorist attack that ended up killing 13 U.S. services members was “one of those deadly days of this conflict and over 10 years — you know, you compare that to what we were having in the Trump administration. You know, we didn’t have a loss of life in about 18 months, 18 months of the Trump administration at the end there. And then we had one of the most deadly days of the conflict that we’ve ever seen.” This is why Mowers says the botched withdrawal “shows you what incompetence in the Oval Office will get you.”

He said that the United States already went through “eight years of weakness in the Oval Office from Barack Obama and Joe Biden. What we saw was ISIS running rampant through the Mideast, we saw China growing militarily around the world, we had a socialist dictator in our own hemisphere who was being ignored.”

Mowers later added that the Trump administration allowed the military to command themselves, unlike Obama when he micromanaged every decision thousands of miles away. He also reiterated his calls to have Secretary of State Antony Blinken and National Security Advisor Jake Sullivan resign.

Mowers also criticized some of these political and career officials in the different departments across D.C. Some of them are “more interested in trying to sound smart with each other at some dinner party in Georgetown than they are about making good decisions that protect the national security and interests of American citizens.”

When discussing leaving people behind in Afghanistan, which the administration claims was only about 100-200 people, Boyle also mentioned that there had been reports showing there could be way more than what the administration claims because there are multiple groups in California alone that could have that many. Mowers said Biden’s comments were “disgusting” when he claimed that there were people being left behind.

Breitbart News reported that the president, during the speech, said the “the bottom line” is that there were only “90 percent of Americans in Afghanistan who wanted to leave were able to leave. And for those remaining Americans, there is no deadline. We remain committed to get them out if they want to come out.”

Mowers noted that Biden and his national security team had “poor decision making,” adding, “we do not leave Americans behind … who in their right mind would say that we should withdraw before we evacuate.”

Boyle wanted to get Mowers’ thoughts on his Democrat opponent, Pappas, and how he’s been complicit in all of Biden’s failed policies, including Afghanistan and now one of the worst jobs report in history, where the estimated jobs report was approximately 500,000 jobs higher.

Mowers, in his response, demolished Pappas, saying, “Chris Pappas hasb voted with Nancy Pelosi, literally 100% of the time. You know, he’s a personal proxy vote for Nancy Pelosi on every single vote. And you know, [Pelosi] and Joe Biden are working in cahoots to totally re-engineer the American experiment.”

“Pappas voted for this over $3 trillion bill the other day, $3 trillion, on top of the nearly, you know, additional three trillion that’s been voted on already this year,” Mowers added. “So what they’re doing is trying to re-engineer it. They’re trying to pay people not to work. They’re trying to disincentivize business owners from starting new businesses. And now we’re seeing the result of those decisions. We’re seeing stag… We’re entering into an era of stagflation. Small businesses that are trying to hire people can’t find anyone to work because no one wants to work when they’re being paid to sit at home, the way that Joe Biden and Nancy Pelosi and Chris Pappas are trying to do, and now we’re seeing fewer job openings.”

“The policies of Biden and Pelosi and supported by Pappas, and so, you know, whether it’s slowing down the American economy, whether it’s paying people not to work, while the rest of us subsidize it, whether it’s the disaster that’s happening in the Mideast, the fact that they’re not holding China accountable – in fact, that we had a lot of talk after, you know, at the outbreak of [Chinese coronavirus], last year, about holding China accountable and moving American manufacturing jobs back here to the United States. And they’re not doing anything about that. They’re not doing anything but paying lip service to it,” he further explained.

According to Mowers, a Republican majority in Congress would be a check on the Biden administration. A Republican majority would immediately hold oversight hearings and hold the administration accountable. “We need to have oversight hearings immediately. … We need to be having these … having this administration held accountable for what they’ve been doing. And we need to find out what they did wrong. We need to find out if they’ve been lying and misrepresenting the intelligence reports the way that they seemingly happened.” 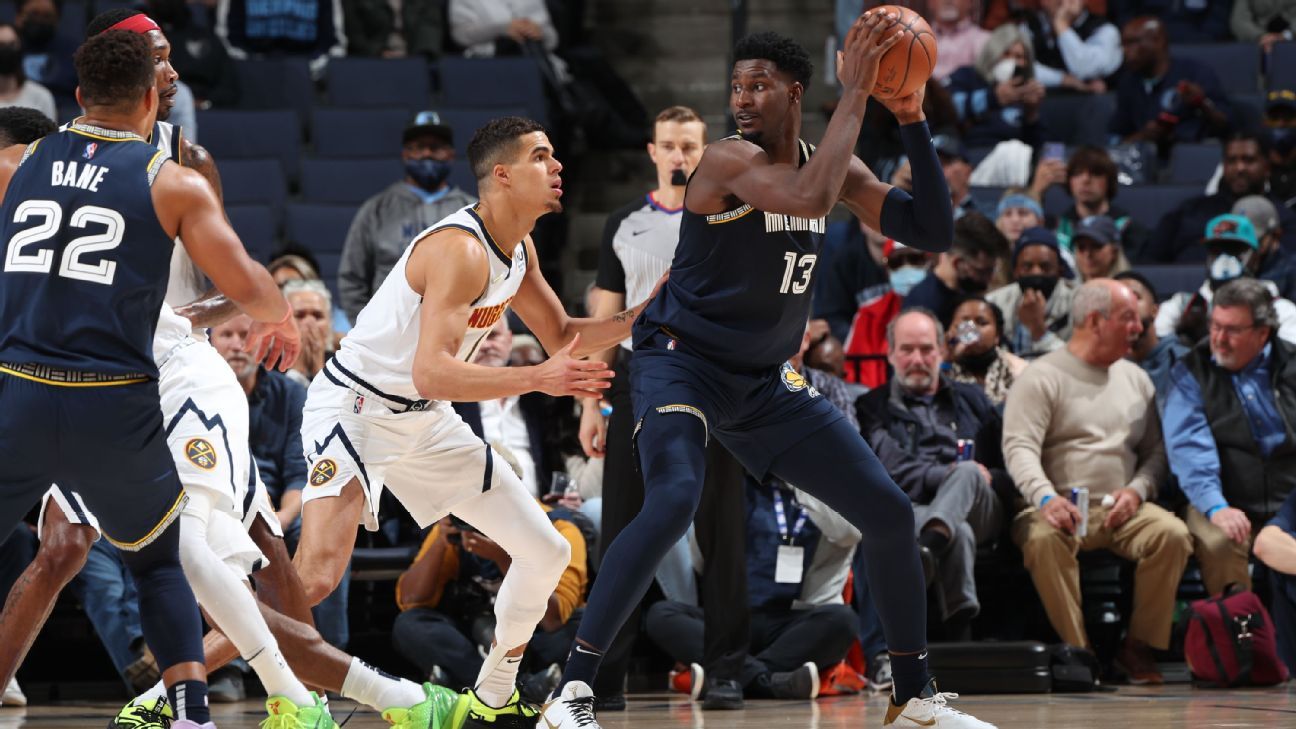 Musk sells another $1 billion of Tesla shares
58 seconds ago 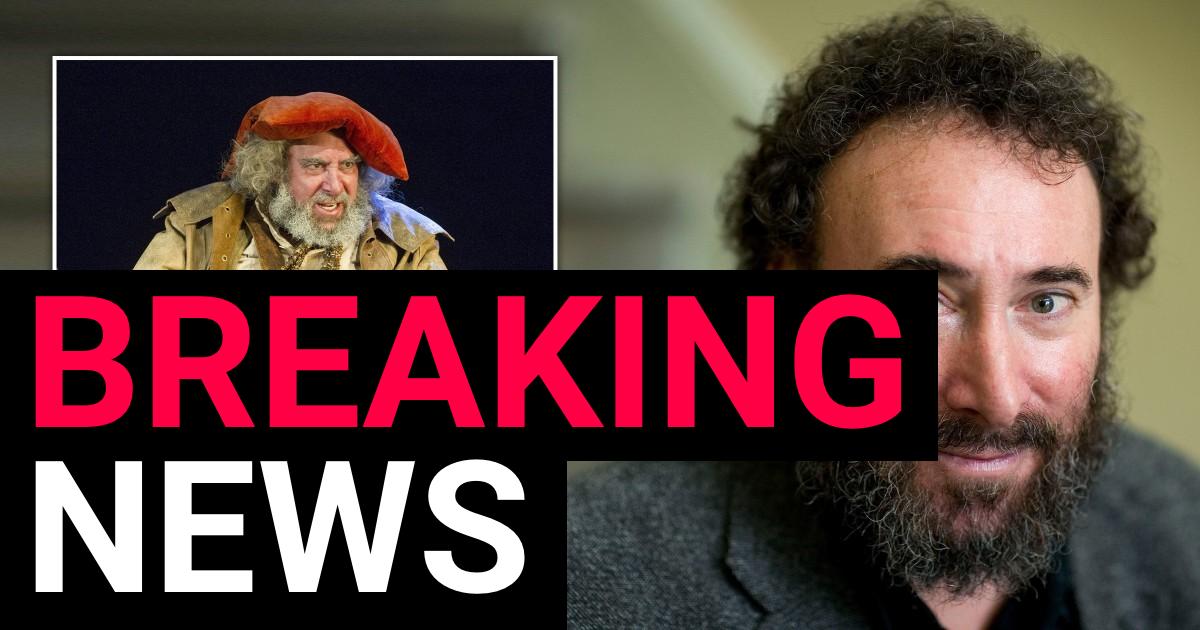