DEL RIO, Texas — According to a law enforcement source within CBP, more than 8,000 mostly Haitian migrants continue to swell under the Texas Port of Entry bridge. The Border Patrol is struggling to deal with what may soon become the worst migrant humanitarian crisis in the agency’s history.

According to the source, the groups are entering at a pace of 800-1,200 per eight-hour shift. Local Border Patrol stations and processing facilities are at capacity.

On Wednesday evening, the total reached 7,074. A rudimentary white board is used by the Border Patrol to track the number of migrants entering the camp, but they are arriving at a pace that quickly renders the system inaccurate.

The groups consist of single adults and families with small children. The Border Patrol is overwhelmed in the area as community resources cannot deal with the sudden major influx of mostly Haitian migrants. The source says the system has “collapsed” at this point. The source says they do not have sufficient security to prevent crimes amongst migrants.

The number of detainees was more than 5,000 on Wednesday.

The source says the situation is grave and worries about the local community’s ability to handle the health issues at the camp. The demands of the high number of detainees under the bridge is beyond what the agency can handle. Agents are now working under mandatory overtime.

Mexico has attempted to hold back the Haitian, Cuban, and Venezuelan migrants in the southern state of Chiapas. Clashes have resulted between the migrants and Mexican immigration authorities. The government is withholding immigration travel documents and requires the migrants to remain near Guatemala while their refugee claims are processed.

Despite Mexico’s attempts, hundreds are arriving almost daily in Ciudad Acuna, opposite Del Rio. Immediately upon arriving, according to the source, the migrants cross the river and surrender to Border Patrol.

Apple’s October “Unleashed” event: what to expect
3 mins ago 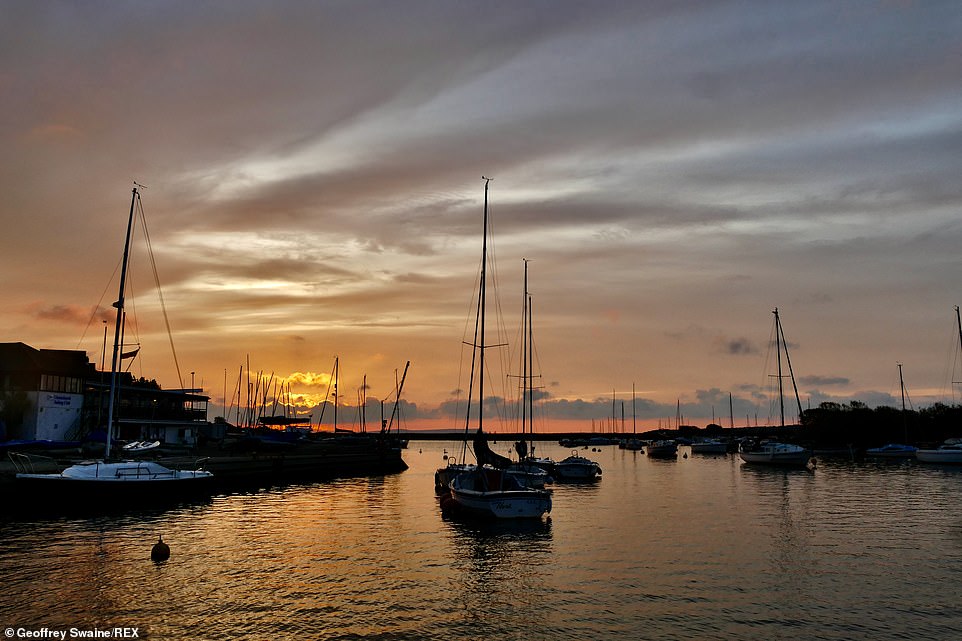 Weather: Today’s sunny 64F highs will end tomorrow with torrential rain and even SNOW
5 mins ago 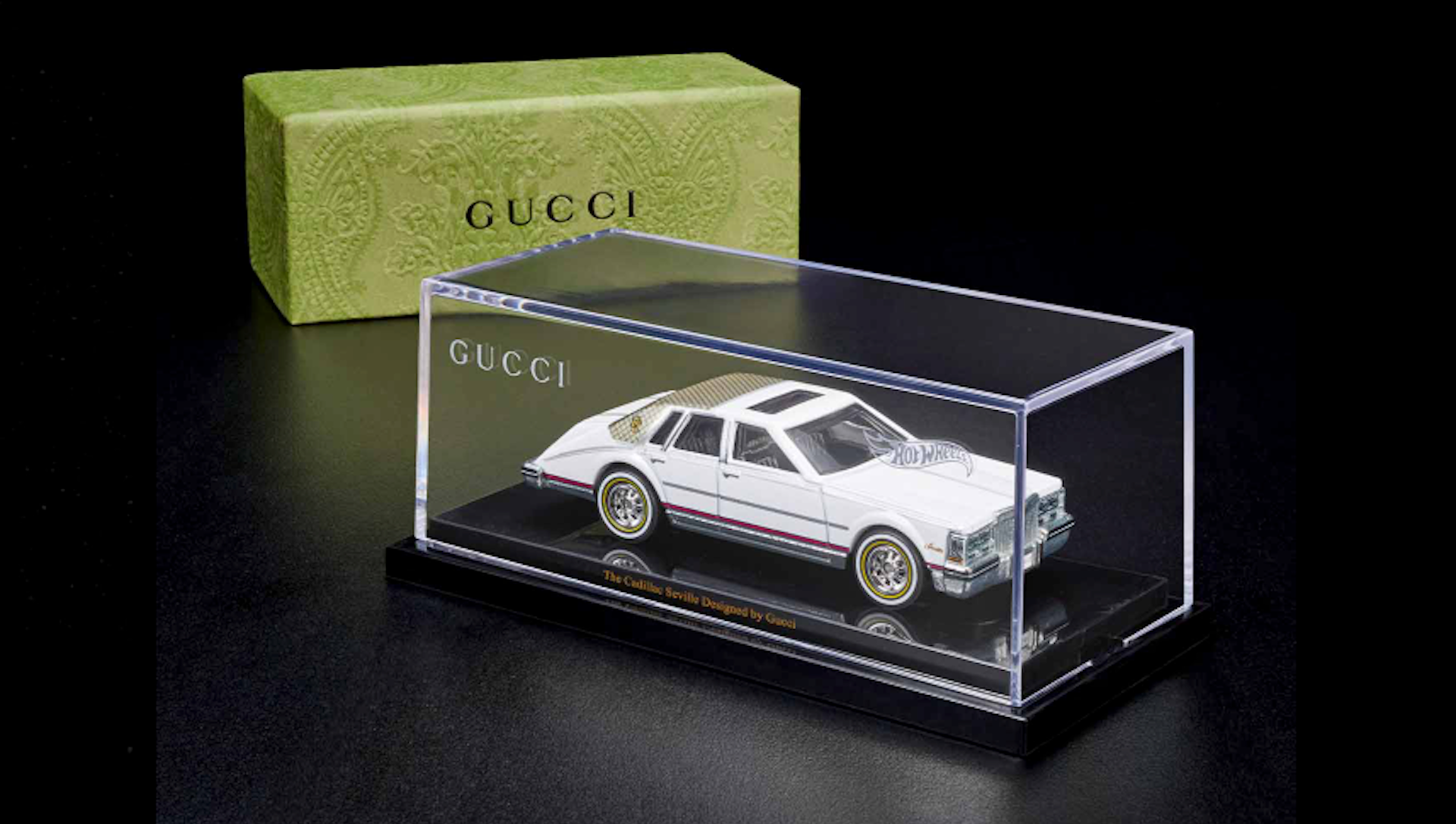