This aerial view taken Sunday, Sept. 26, 2021, shows part of an Amtrak train that derailed in north-central Montana Saturday that killed multiple people and left others hospitalized, officials said. The westbound Empire Builder was en route to Seattle from Chicago, with two locomotives and 10 cars, when it left the tracks about 4 p.m. Saturday.

This aerial view taken Sunday, Sept. 26, 2021, shows part of an Amtrak train that derailed in north-central Montana Saturday that killed multiple people and left others hospitalized, officials said. The westbound Empire Builder was en route to Seattle from Chicago, with two locomotives and 10 cars, when it left the tracks about 4 p.m. Saturday.

JOPLIN, Mont. — A team of investigators from the National Transportation Safety Board was at the site of an Amtrak derailment in north-central Montana that killed three people and left seven hospitalized Sunday, officials said.

The westbound Empire Builder was en route from Chicago to Seattle when it left the tracks about 4 p.m. Saturday near Joplin, a town of about 200.

Trevor Fossen was first on the scene. The Joplin resident was on a dirt road nearing the tracks Saturday when he saw “a wall of dust” about 300 feet high.

“I started looking at that, wondering what it was and then I saw the train had tipped over and derailed,” said Fossen, who called 911 and started trying to get people out. He called his brother to bring ladders for people who couldn’t get down after exiting through the windows of cars resting on their sides.

The train was carrying about 141 passengers and 16 crew members and had two locomotives and 10 cars, eight of which derailed, Amtrak spokesman Jason Abrams said.

A 14-member team including investigators and specialists in railroad signals would look into the cause of the derailment on a BNSF Railway main track that involved no other trains or equipment, said NTSB spokesman Eric Weiss.

Law enforcement said the officials from the NTSB, Amtrak and BNSF had arrived at the accident scene just west of Joplin, where the tracks cut through vast, golden brown wheat fields that were recently harvested. Several large cranes were brought to the tracks that run roughly parallel to U.S. Highway 2, along with a truckload of gravel and new railroad ties.

Several rail cars could still be seen on their sides.

The accident scene is about 150 miles (241 kilometers) northeast of Helena and about 30 miles (48 kilometers) from the Canadian border.

Amtrak CEO Bill Flynn expressed condolences to those who lost loved ones and said the company is working with the NTSB, Federal Railroad Administration and local law enforcement, sharing their “sense of urgency” to determine what happened.

“The NTSB will identify the cause or causes of this accident, and Amtrak commits to taking appropriate actions to prevent a similar accident in the future,” Flynn said in the statement.

Montana Gov. Greg Gianforte said BNSF was readying replacement track for when the NTSB gives the go-head. “BNSF has assured me they can get the line up and running in short order,” he said.

Railroad safety expert David Clarke, director of the Center for Transportation Research at the University of Tennessee, said accident scene photos show the derailment occurred at or near a switch, which is where the railway goes from a single track to a double track.

Clarke said the two locomotives and two cars at the front of the train reached the split and continued on the main track, but the remaining eight cars derailed. He said it was unclear if some of the last cars moved onto the second track.

“Did the switch play some role? It might have been that the front of the train hit the switch and it started fish-tailing and that flipped the back part of the train,” Clarke said.

Another possibility was a defect in the rail, Clarke said, noting that regular testing doesn’t always catch such problems. He said speed was not a likely factor because trains on that line have systems that prevent excessive speeds and collisions.

Matt Jones, a BNSF Railway spokesman said at a news conference that the track where the accident occurred was last inspected Thursday.

Because of the derailment, Sunday’s westbound Empire Builder from Chicago will terminate in St. Paul, Minnesota, and the eastbound train will originate in Minnesota.

Most of those on the train were treated and released for their injuries, but five who were more seriously hurt remained at the Benefis Health System hospital in Great Falls, Montana, said Sarah Robbin, Liberty County emergency services coordinator. Two were in the intensive care unit, a hospital spokeswoman said.

Another two people were at Logan Health, a hospital in Kalispell, Montana, spokeswoman Melody Sharpton said.

Robbin said emergency crews struggled without success to cut open cars with special tools, “so they did have to manually carry out many of the passengers that could not walk.”

Liberty County Sheriff Nick Erickson said the names of the dead would not be released until relatives are notified.

In this photo provided by Kimberly Fossen people work at the scene of an Amtrak train derailment on Saturday, Sept. 25, 2021, in north-central Montana. Multiple people were injured when the train that runs between Seattle and Chicago derailed Saturday, the train agency said.

In this photo provided by Kimberly Fossen people work at the scene of an Amtrak train derailment on Saturday, Sept. 25, 2021, in north-central Montana. Multiple people were injured when the train that runs between Seattle and Chicago derailed Saturday, the train agency said.

Robbin said nearby residents rushed to offer help when the derailment occurred.

“We are so fortunate to live where we do, where neighbors help neighbors,” she said.

“The locals have been so amazing and accommodating,” passenger Jacob Cordeiro said on Twitter. “They provided us with food, drinks, and wonderful hospitality. Nothing like it when the best comes together after a tragedy.”

Cordeiro, who is from Rhode Island, just graduated from college and was traveling with his father to Seattle to celebrate.

“I was in one of the front cars and we got badly jostled, thrown from one side of the train to the other,” he told MSNBC. He said the car left the tracks, but did not fall over.

“I’m a pretty big guy and it picked me up from my chair and threw me into one wall and then threw me into the other wall,” Cordeiro said.

Chester Councilwoman Rachel Ghekiere said she and others helped about 50 to 60 passengers who were brought to a school..”

A grocery store in Chester, about 5 miles (8 kilometers) from the derailment, and a nearby religious community provided food, she said.

Allan Zarembski, director of the University of Delaware’s Railway Engineering and Safety Program, said he didn’t want to speculate but suspected the derailment stemmed from an issue with the train track, equipment, or both.

Bob Chipkevich, who oversaw railroad crash investigations for several years at the NTSB, said the agency won’t rule out human error or any other potential causes for now.

“There are still human performance issues examined by NTSB to be sure that people doing the work are qualified and rested and doing it properly,” Chipkevich said.

Chipkevich said track conditions have historically been a significant cause of train accidents and noted most of the track Amtrak uses is owned by freight railroads and must depend on those companies for safety maintenance. 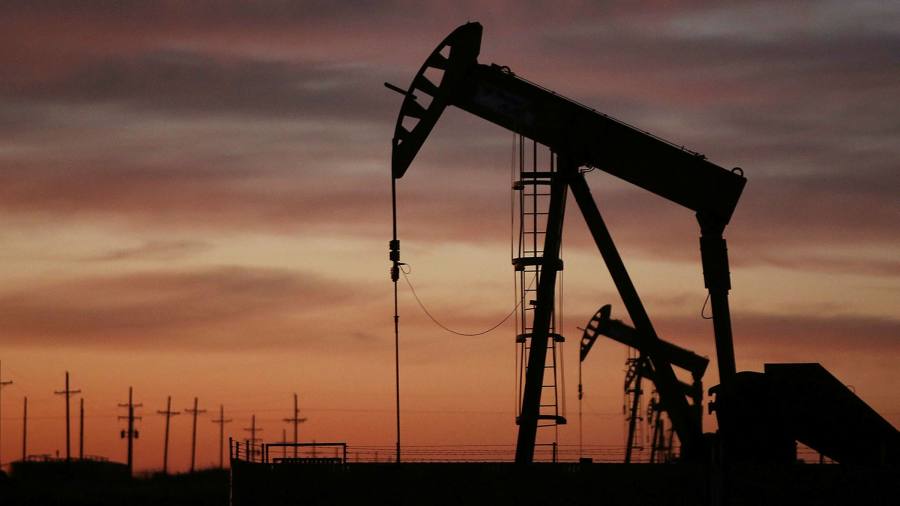 A New Family of Electromagnetic Pulses: Skyrmions Can Fly!
54 seconds ago

Astros or Braves? Who will be MVP? Our expert World Series predictions
2 mins ago 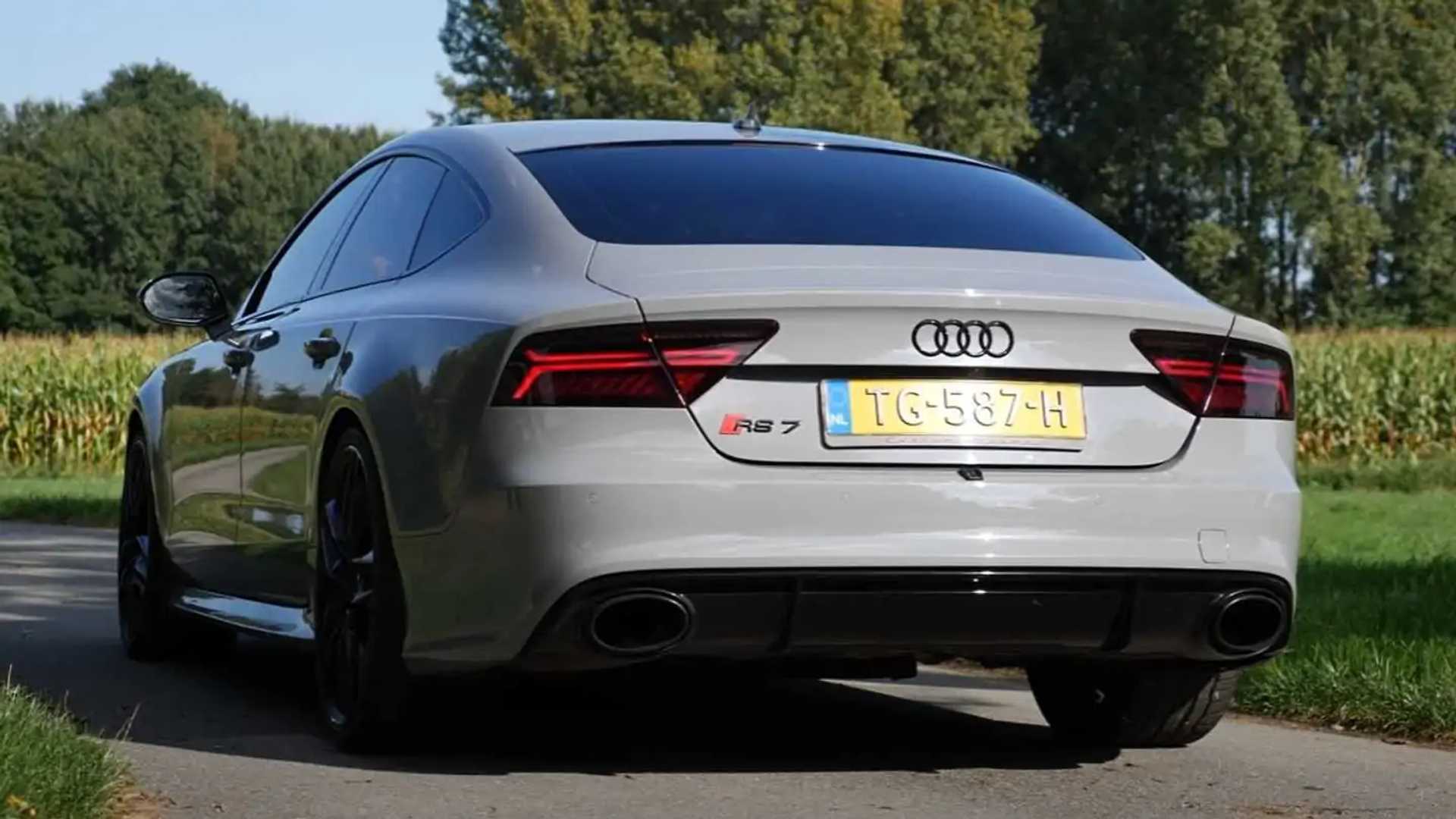 Robinhood To Report After Cathie Wood Bought The Dip