Tokyo Olympic organizers are scrambling to clean the local Odaiba Marine Park before its use as an official Olympic venue starting July 26 after local residents and Olympic athletes complained this week the park and its surrounding bay emit a “foul odor,” Australia’s Daily Telegraph reported Wednesday.

“A foul odour has been reported at the swimming venue for triathletes and open water swimmers, raising concerns about elevated levels of the dangerous E-coli bacteria,” according to the newspaper.

“Heavy rain is forecast in Tokyo from July 27, which raises the risk of sewage leakage into the bay,” the Daily Telegraph added.

Water tests from Odaiba Marine Park periodically show high levels of E. coli due to the site’s location within the greater Tokyo Bay, which receives excess water runoff, including untreated sewage, during periods of heavy rainfall and flooding in the area.

“The bay water smells like a toilet,” some athletes participating in pre-Olympic events staged at Odaiba Marine Park in the summer of 2019 told Japan’s Asahi Shimbun newspaper.

Greater Tokyo is home to 38 million people and is the largest metropolis in the world. Despite its massive population, the Tokyo metro area lacks separate drainage systems for sewage and rainwater. This means Tokyo’s “waste water and sewage … combined with runoff that feeds seven rivers and dozens of subterranean streams and canals all has to be treated before entering … [Tokyo] bay,” Fortune explained on July 13.

“Tokyo suffers from typhoons and other extreme weather which cause floods that can overwhelm the treatment system. To avoid damage from the floodwaters during days of extreme rainfall, untreated sewerage gets flushed directly into the bay,” according to the U.S.-based business magazine.

“In 2019, the swim leg of the Paratriathlon World Cup was abandoned due to elevated levels of E-coli at the Odaiba Marine Park, which had reached twice the limit set by the International Triathlon Union,” Australia’s Daily Telegraph recalled Wednesday.

Tokyo’s government launched a campaign to help clean Tokyo Bay after swimmers complained about the estuary’s water quality during pre-Olympic events at Odaiba Marine Park in 2019.

“Under ‘operation clams,’ Tokyo officials began pouring a massive amount of sand into the waters off Odaiba to attract clams, which are believed to purify the water,” the Asahi Shimbun reported in September 2020.

“The project will bring a long-term benefit,” he said.

Enomoto Shigeru, a councilor of Tokyo’s Minato ward, which neighbors the Tokyo Bay area, told Fortune he “conducted an experiment last year on the sediment and said methane released at low tide from sludge below the new sand bed is one of the factors contributing to the bad smell.”

“E. coli is just an indicator bacterium which is relatively weak,” he said. “If the presence of E. coli is confirmed, stronger ones like dysentery or typhoid may be there too.”

Organizers of the 2016 Summer Olympics in Rio de Janeiro, Brazil, suffered from a similar issue regarding the water quality in the city’s notoriously polluted Guanabara Bay, where Olympic sailing competitions were scheduled to take place. Olympic sailors preparing for the games a month before they started in August 2016 told the Associated Press the water in Guanabara Bay was so filthy from a recent oil spill it turned their boats “completely brown.” 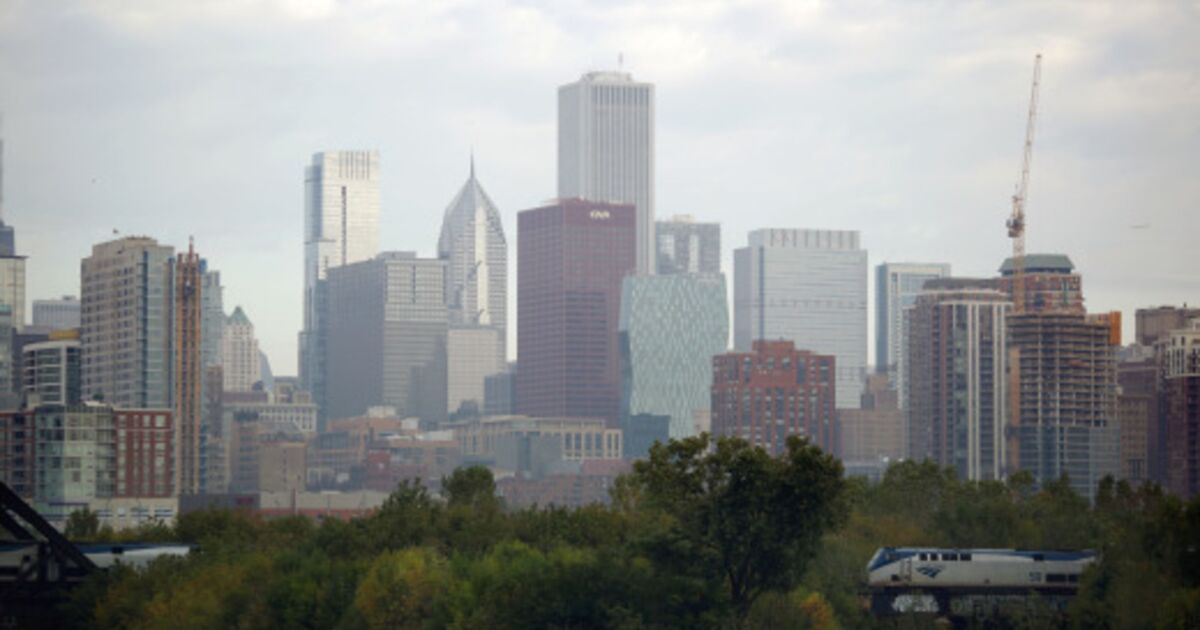 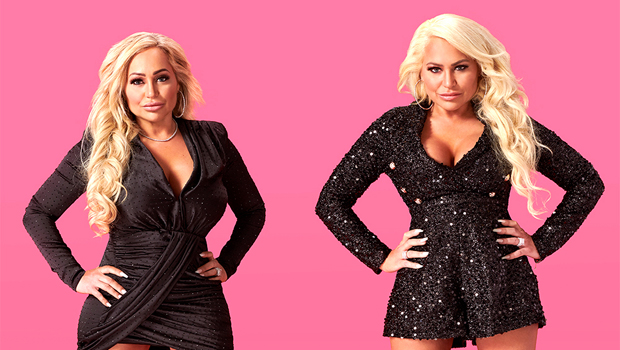 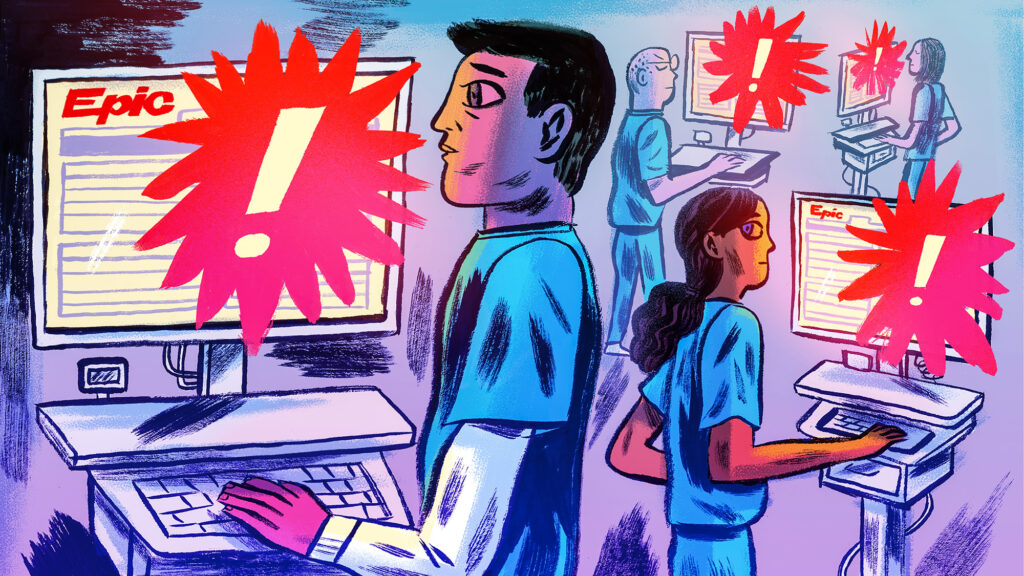 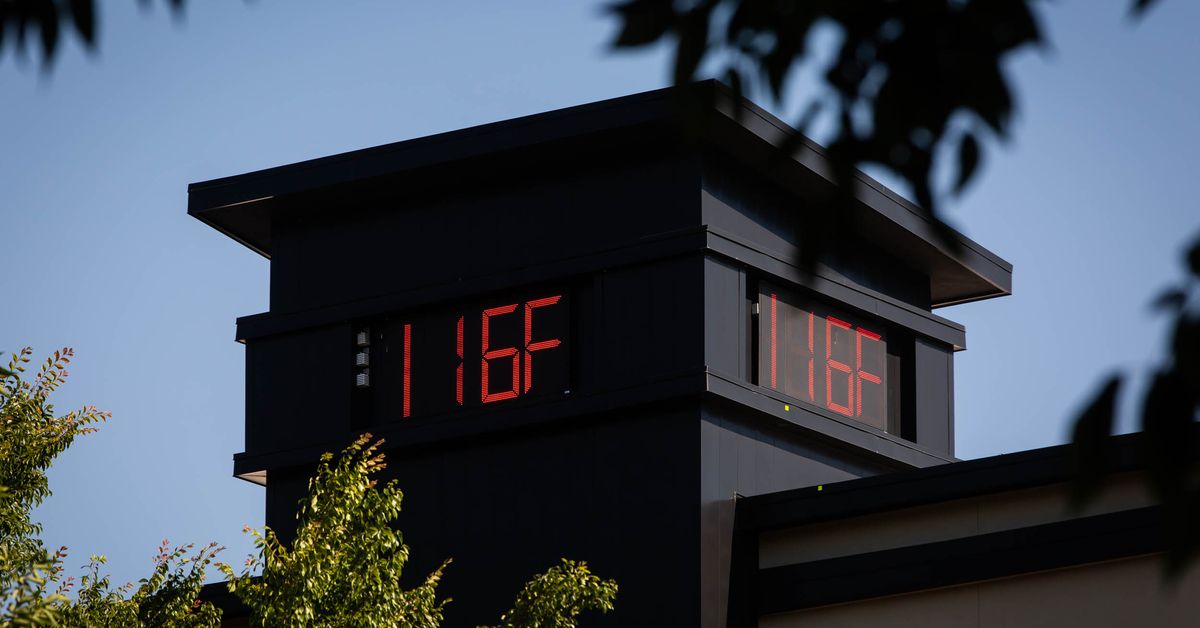 More ‘record-shattering’ heatwaves are on the way
5 mins ago

More ‘record-shattering’ heatwaves are on the way 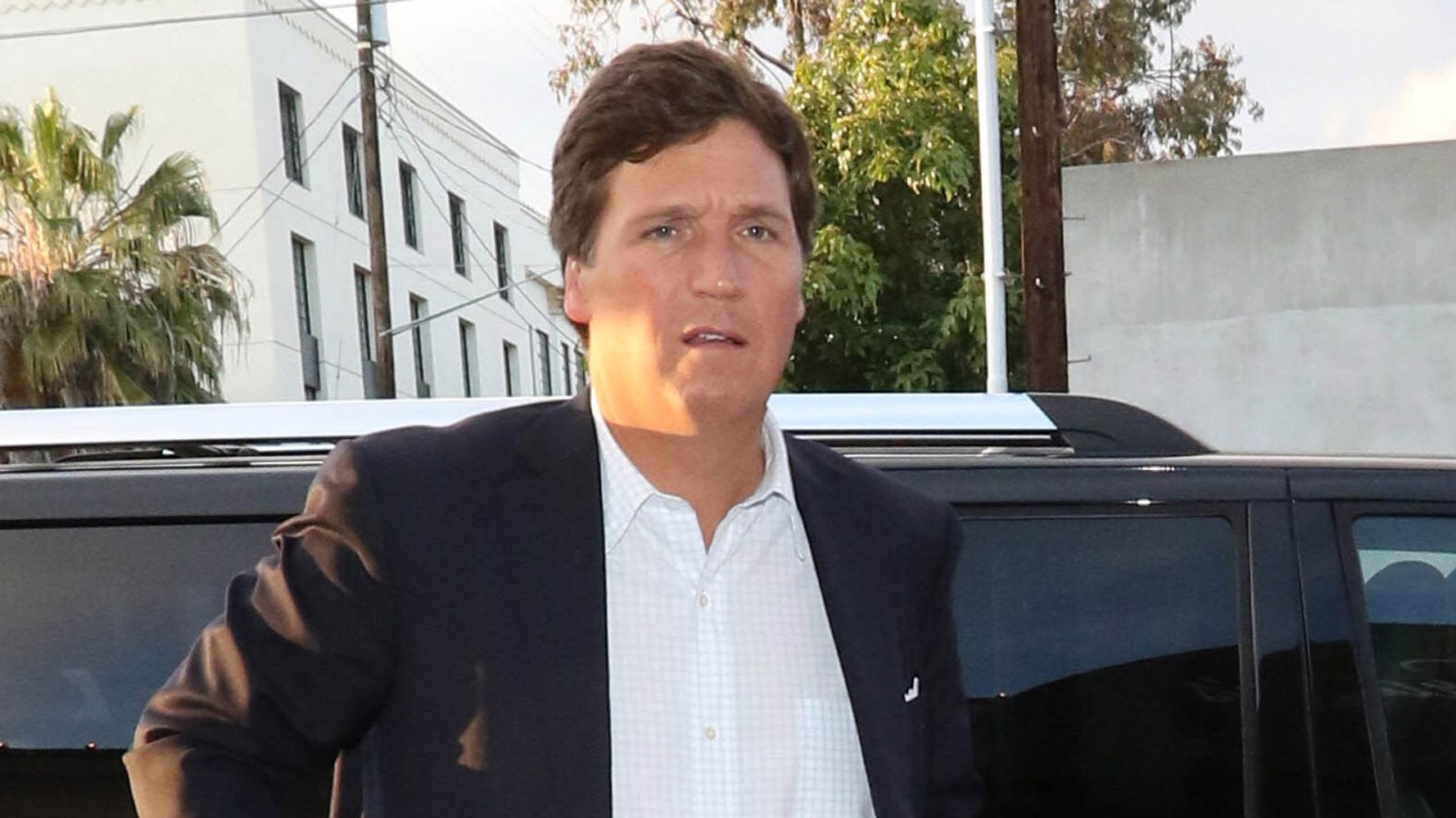 Oh, So Now Fox News Is Suddenly Against Ambushing People
5 mins ago

Oh, So Now Fox News Is Suddenly Against Ambushing People