Then-CEO of Amazon, Jeff Bezos, testifies in Congress by video conference on July 29, 2020.

Then-CEO of Amazon, Jeff Bezos, testifies in Congress by video conference on July 29, 2020.

Five members of a congressional committee say Jeff Bezos and other executives misled lawmakers and may have lied under oath, according to a Monday letter to Amazon CEO Andy Jassy, who succeeded Bezos in July.

A bipartisan group of House lawmakers is asking Amazon for “exculpatory” evidence in light of news reports about the company’s special treatment of its own brands over other sellers’ products.

The lawmakers, all members of the Judiciary Committee, add they are weighing “whether a referral of this matter to the Department of Justice for criminal investigation is appropriate.” An Amazon representative on Monday said the company and its executives did not mislead the committee, denying allegations of unfair business practices.

At the center of this inquiry are questions about how Amazon treats its own private labels versus other companies’ products on its site. The committee cited recent news investigations by Reuters, the Markup and others that Amazon used data from third-party sellers to copy products and give its own listings more prominent play, in some cases without indication .

Amazon has called the media reports “incorrect and unsubstantiated,” repeating that its employees are strictly prohibited “from using non-public, seller-specific data to determine which store brand products to launch” and that it designs search results “to feature the items customers will want to purchase, regardless of whether they are offered by Amazon” or another seller.

The House antitrust panels has long been zeroing in on Amazon and other tech giants’ use of their scale and influence. The subcommittee’s sweeping report a year ago, called Amazon “a gatekeeper for ecommerce.” One of the key authors, Lina Khan, is now the head of the Federal Trade Commission. 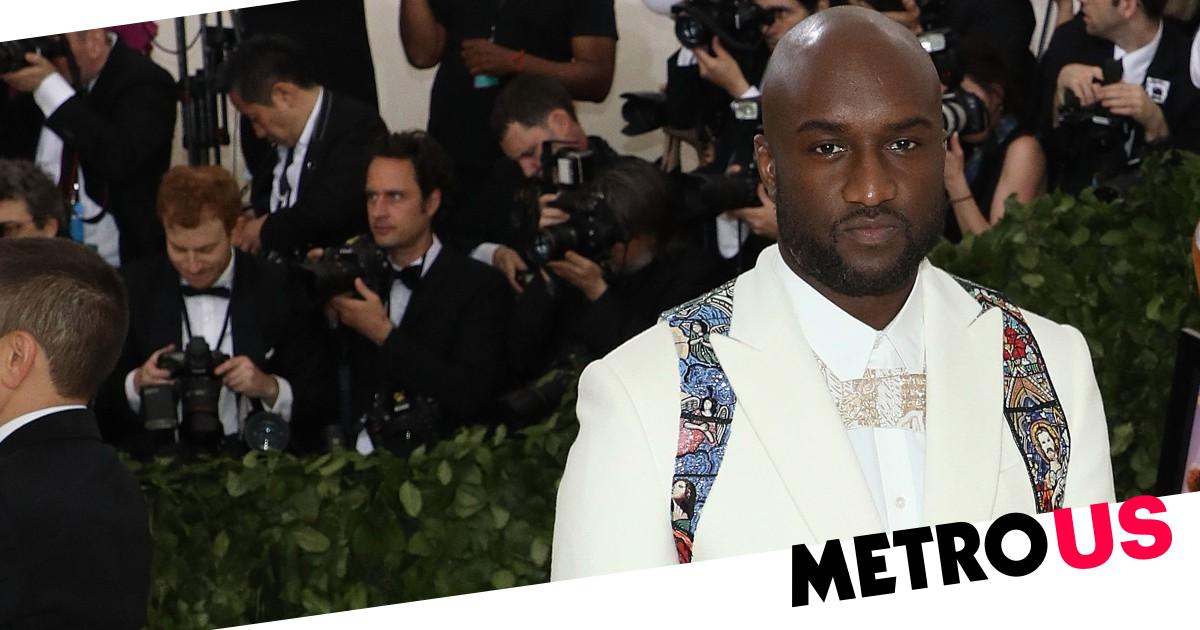 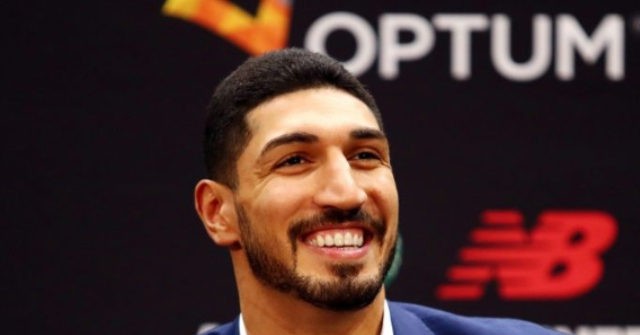 Report: Enes Kanter Legally Changes Last Name to ‘Freedom’ Ahead of US Citizenship
3 mins ago 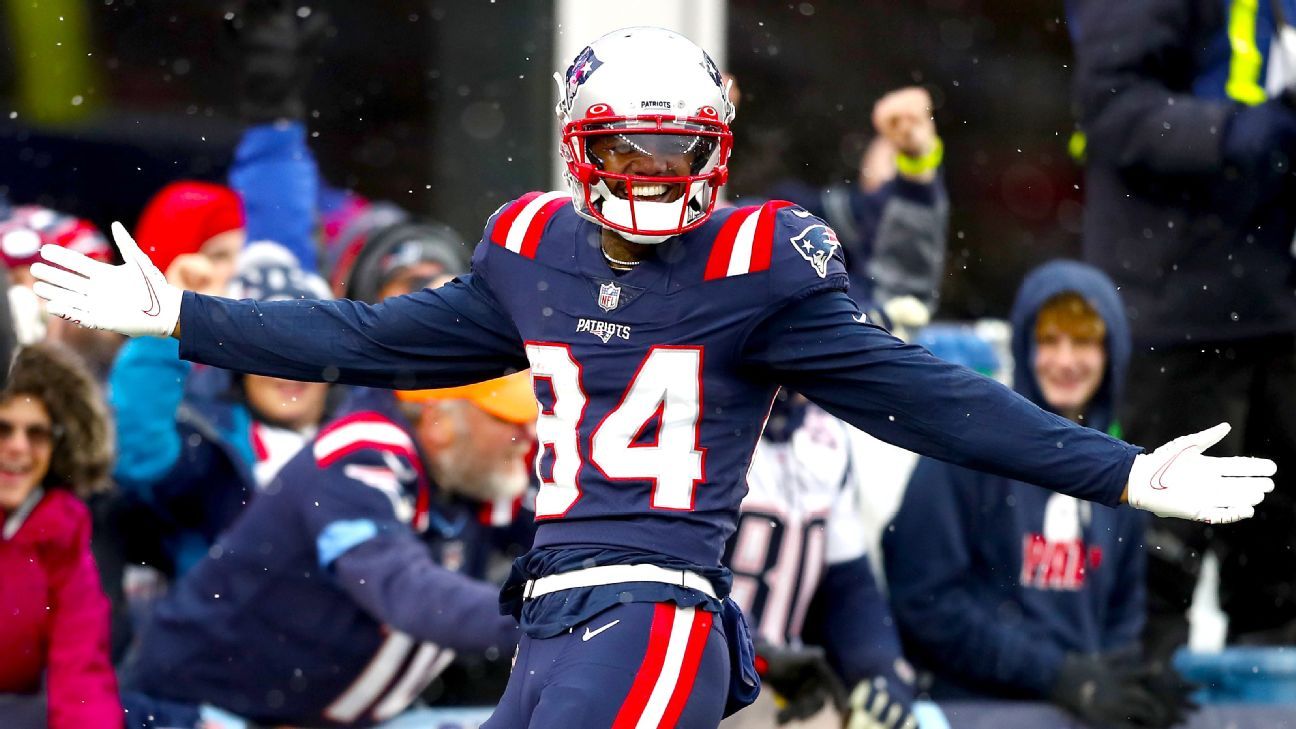