The new Apple Watch Series 7 was announced alongside the iPhone 13, iPad, and iPad Mini, but it’s the final device in Apple’s new lineup to launch. This newer model sits atop Apple’s current lineup of smartwatches, which still includes the SE and Series 3 rounding out the line. Featuring a slightly revamped design and larger display, the Series 7 comes in either a 41mm (up from 40mm) configuration starting at $399 or a 45mm (up from 44mm) configuration — each with optional cellular radios if you want to pay for service with your carrier.

After Apple’s initial announcement billed them for release “later this fall,” we now know the new models are set to release on October 15th, and you can preorder them now through Apple.

Note: We will update this post as more retailers open up preorder listings, as well as Apple’s own direct links and finalized pricing for the full Series 7 range.

The Apple Watch Series 7 prominently features that new, larger display that stretches the screen closer to the edges for a more full-bleed aesthetic and showing more actionable information at once. It has a slight curve at its farthest edges, though Apple says the watch is overall more durable thanks to a 50 percent thicker glass cover and IP6X rating for better dirt and sand resistance.

New watch faces exclusive to the Series 7 promise to put that extra screen real estate to work, while the watch maintains a physical footprint that is close to its predecessor. Apple has also improved charging speeds, including a new USB-C wireless magnetic fast charger with the watch that it claims will offer up to a 33 percent quicker charge.

On the software side, the Apple Watch Series 7 runs watchOS 8, supports a full swiping keyboard for text input, is compatible with new workouts, and maintains all the health-tracking features found on prior iterations: sleep tracking, heart rate and blood oxygen monitoring, and fall detection that now registers during workouts. There is plenty to take advantage of if you’re in the market for a new Apple Watch and prefer to have Apple’s latest and greatest iteration.

The aluminum-encased Series 7 watches come in midnight, starlight, an updated blue, (PRODUCT) RED, and a new dark green colorway, so there is a bit to choose from whether you’re going for a discreet, bold, or rugged look. Let’s break down all that there is to offer here before we dive further into specific configurations.

How to preorder the Apple Watch Series 7

You can preorder your preferred configuration direct from Apple right now, with orders shipping on October 15th. The main options for you to decide on, aside from your preferred color, are size and connectivity. The base Apple Watch Series 7 configuration is a 41mm, GPS-only model that retails for $399. If the Series 7 follows the same pricing convention as the Series 6, you should be able to outfit the 41mm version with a cellular connection for $100 more. If you have a larger wrist or prefer bigger screens, the 45mm GPS-only model will most likely run $429, while its cellular-equipped counterpart climbs up to $529. We will confirm these Series 7 prices and update as soon as Apple announces pricing beyond the starting $399.

The new base model Apple Watch Series 7 steps up to 41mm in size, featuring a larger display in a familiar design and footprint. The Series 7 generation introduces faster charging, an IP6X dust rating for improved durability, and an updated selection of colors.

How to preorder the Apple Watch Series 7 from phone carriers

Most major phone carriers in the USA will also offer the cellular Apple Watch Series 7 for preorder, which can help if you prefer to purchase the smartwatch on a monthly installment plan you might already have for your phone. We anticipate Verizon, AT&T, and T-Mobile all offering the Series 7 in each of its colors at the same starting price as Apple for its cellular models.

Apple has confirmed that when you buy a cellular-equipped Apple Watch Series 7 through its own store and activate it on Verizon, AT&T, or Sprint / T-Mobile, you will get $100 back.

Apple has also offered the latest top-end watch in additional case materials for years. This generation is no different, with Apple confirming the Series 7 is to be sold in stainless steel and titanium finishes, as well as band options from luxury fashion boutique Hermès. The easiest way to preorder these is directly from Apple, as not all retailers sell the more luxurious watches, and most people opt for the aluminum models, which offer the same functionality at a lower price.

The Apple Watch Studio, Apple’s own online boutique for outfitting the exact custom configuration of Apple Watch a customer chooses, makes a return for the Series 7. If you prefer an Apple Watch in a particular combination of size, finish, color, and band, you can make your selection and pay the configured price directly from Apple. This is the only way to order one of the popular solo loop straps with your Apple Watch, as those fixed-length straps are only sold through Apple. 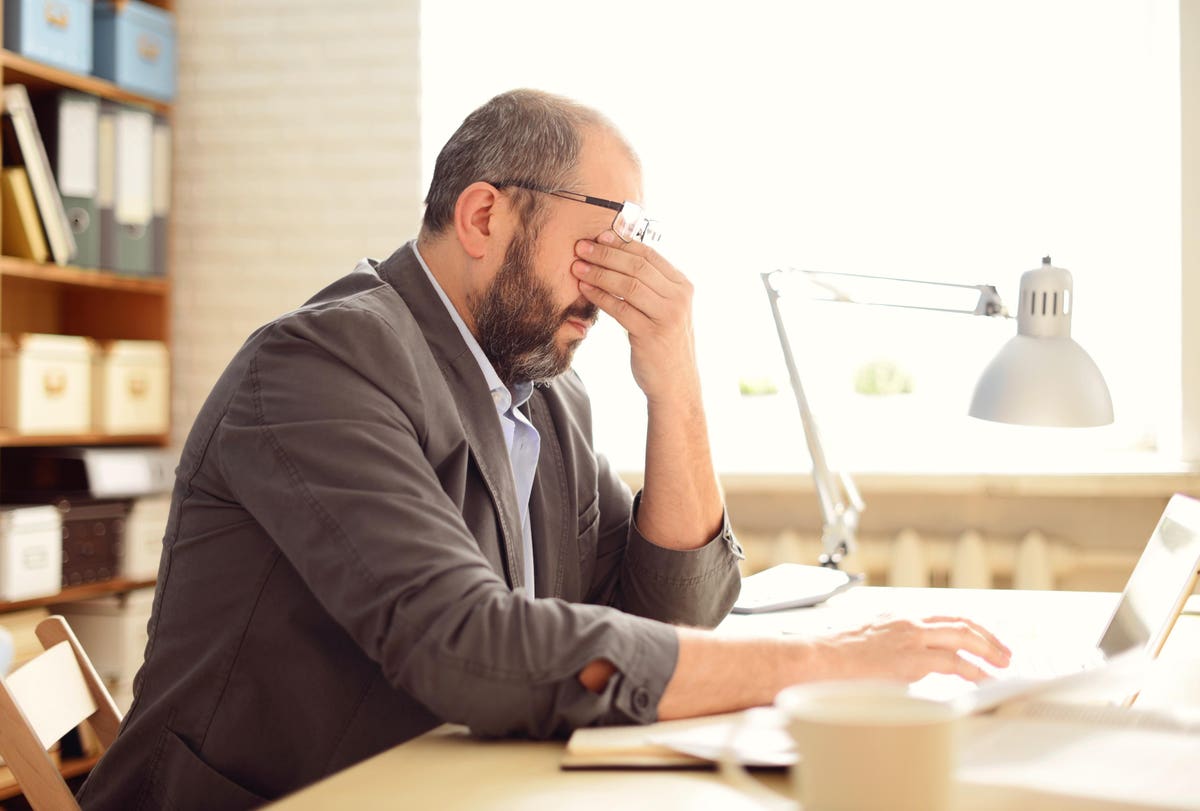 Taxes Going Up? Muni Funds Yielding Up To 4.9%
2 seconds ago

Taxes Going Up? Muni Funds Yielding Up To 4.9% Calm Above the Storm: Incredible Green Smoky Swirls of Plasma Seen From Space Station
50 seconds ago

The Best Young Cores in the NBA
2 mins ago

The Best Young Cores in the NBA 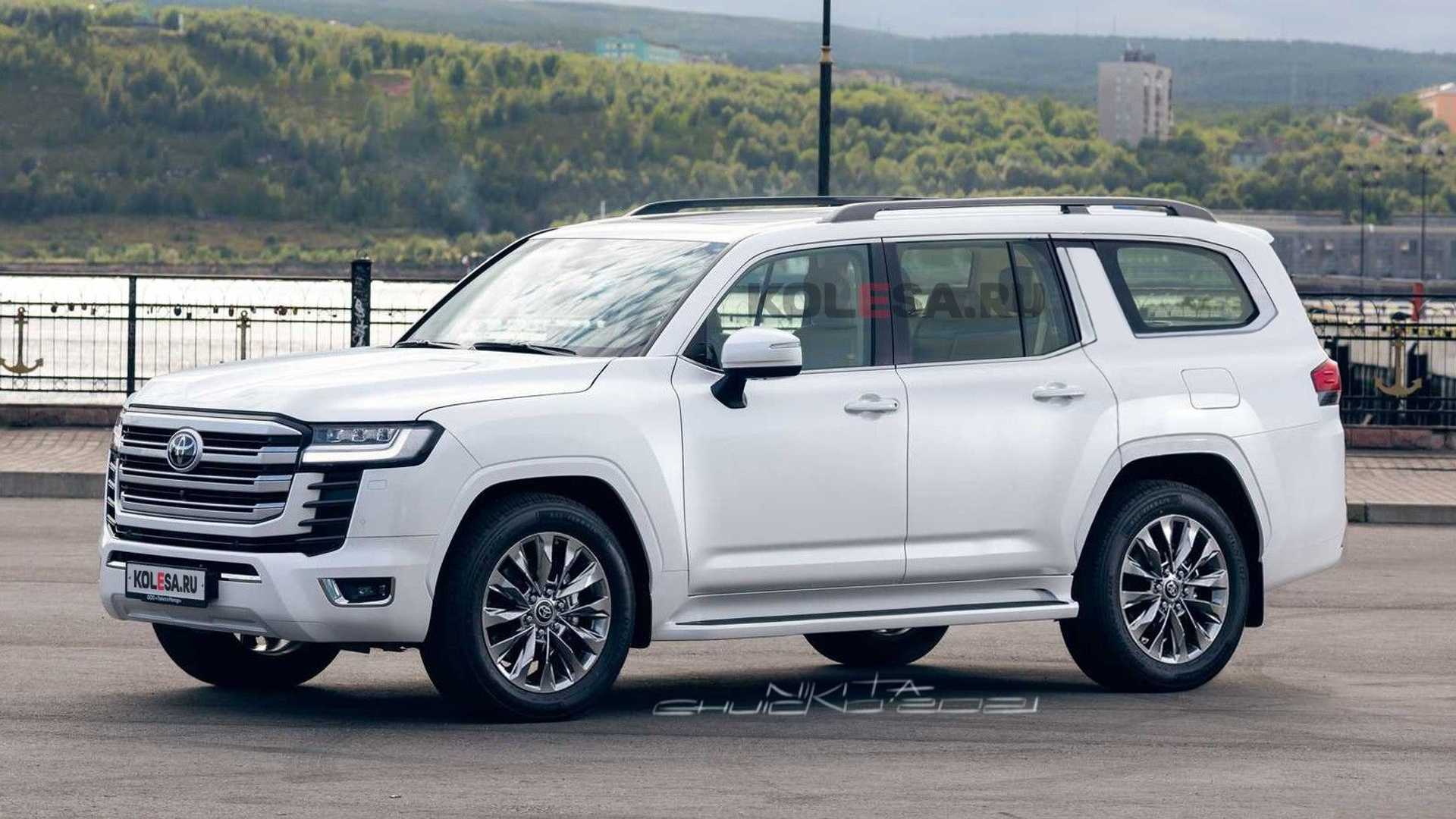 Not Timothée Chalamet Wearing a Slytherin Sweater and Causing Twitter to Meltdown!!!
6 mins ago

Not Timothée Chalamet Wearing a Slytherin Sweater and Causing Twitter to Meltdown!!!