The International Olympic Committee announced on Wednesday that only Chinese citizens will be permitted to buy tickets to attend the 2022 Winter Games in Beijing.

The IOC made its decision after “wide-ranging consultations” with China’s communist government, the committee said in a statement.

“Tickets will be sold exclusively to spectators residing in China’s mainland, who meet the requirements of the COVID-19 countermeasures,” the IOC said on Wednesday. “Specific requirements on COVID-19 countermeasures for spectators from China’s mainland and the details of ticketing arrangements are under discussion and development and will be released to the public in due course once they are finalized.”

“The IOC and IPC welcome the decision to allow for the sale of tickets to spectators residing in China’s mainland,” the committee added. “This will facilitate the growth of winter sports in China by giving those spectators a first-hand Olympic and Paralympic experience of elite winter sports, as well as bringing a favourable atmosphere to the venues. However, all parties feel for the athletes and the spectators from around the world, knowing that the restriction on spectators from outside mainland China had to be put in place in order to ensure the safe holding of the Games this winter.”

The committee also reiterated the full vaccination policy for all participants. But the IOC added that “Athletes who can provide a justified medical exemption will have their cases considered.” 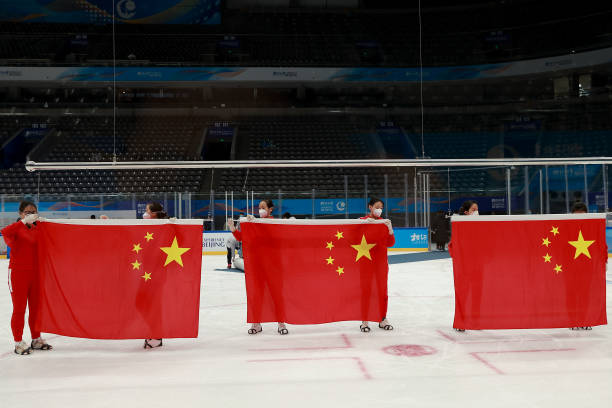 BEIJING, CHINA – APRIL 10: Flag bearer tidying up the national flag at the award ceremony during a Para Ice Hockey test event for the Beijing 2022 Winter Olympics at National Indoor Stadium on April 10, 2021 in Beijing, China. A “Meet in Beijing” ice test event for the 2022 Winter Olympics will be held from April 1-10. (Photo by Lintao Zhang/Getty Images)

The red Chinese government immediately issued a warning to the U.S. not to lead any boycotts of the Winter Olympics. Beijing vowed a “robust Chinese response” to any boycotts.

Regardless, various human rights groups continued to urge a boycott of the Games in Beijing. Women’s Rights Without Frontiers, for one, blasted the games in China, calling them the “genocide games.”

Girl Named Tom: 5 Things To Know About The 3 Talented Siblings Competing On ‘The Voice’
3 mins ago

Girl Named Tom: 5 Things To Know About The 3 Talented Siblings Competing On ‘The Voice’ 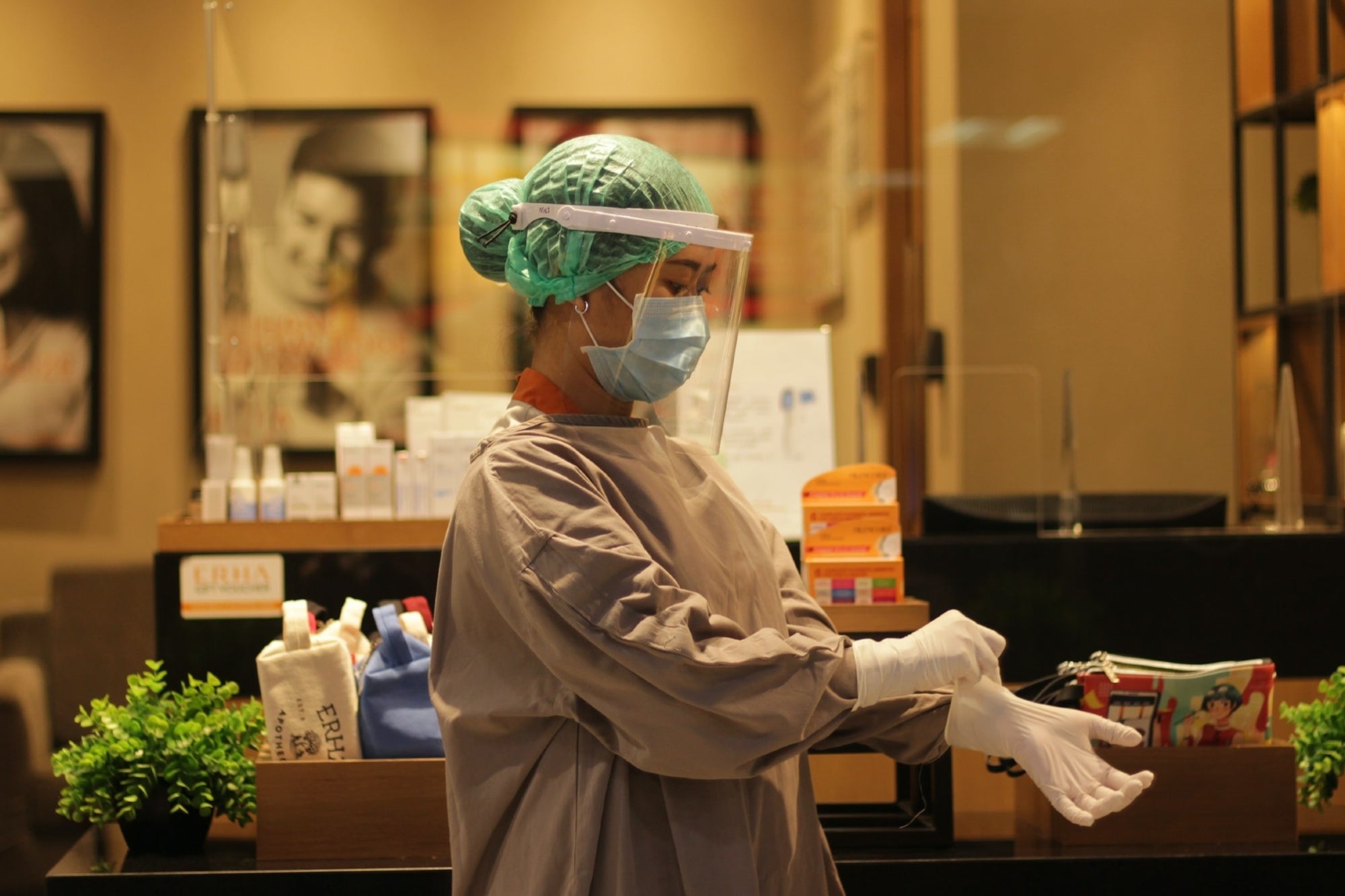 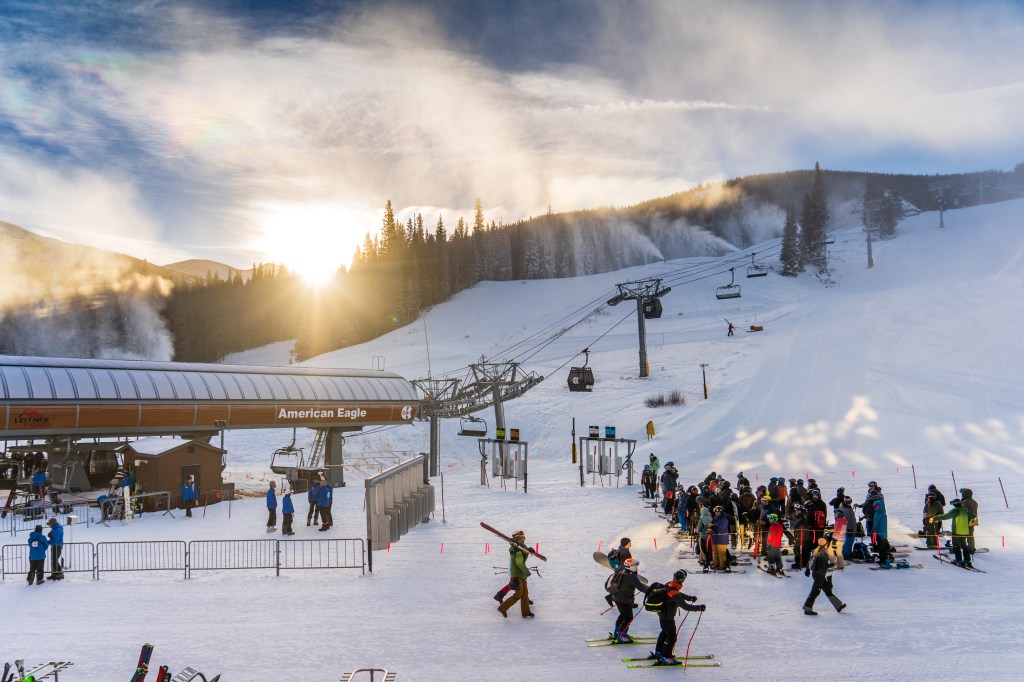