Iran’s largest purpose-built warship caught fire and sank last week off the coast of Jask, Iran in the Gulf of Oman.

Kharg, a lightly armed oiler and cargo ship, was by far the largest ship in the Iranian Navy. The sinking followed a series of suspicious incidents across Iran that some experts chalk up to Israeli espionage.

The fire erupted on the 679-foot-long Kharg in the early morning on June 2. While damage control parties attempted to battle the blaze, all 400 of the ship’s crew and naval cadets ultimately evacuated the ship. Hours later, the ship sank some 6 miles off the coast of Jask. Thirty-three personnel were injured in the incident, but no one was killed, according to the Associated Press.

Kharg displaced 33,014 tons and normally had a crew of 248 people. The ship originally arrived from the U.K. to Iran unarmed in the late 1970s, but a refit in the early 90s added a 76-millimeter Oto Malera rapid fire deck gun and six pairs of 23-millimeter guns to the ship. Kharg could also accommodate six equally old SH-3 Sea King helicopters.

Despite the lack of heavier armament, Kharg was easily the Iranian Navy’s largest warship. Most of Iran’s warships, like Kharg and its fleet of Sea King helicopters, are relics purchased before the Iranian Revolution of 1979 and a subsequent arms embargo. Iran has tried to create its own domestic warship industry, but its largest vessels to date are the 1,400-ton Mowj-class frigates.

Kharg during a visit to Sudan, 2012. Note the 76-millimeter Oto Melara gun mounted on the bow. The U.S. Navy used the same gun on the now retired Perry-class frigates.

Iran’s warships have a limited range, so the Navy often relied on Kharg to travel longer distances.

Designed as a Navy tanker, Kharg was Iran’s largest purpose-built warship. Only the Makran, a former civilian supertanker converted into a base for the Iranian Revolutionary Guards Corps (IRGC), exceeded it. Makran has been in the news lately as one half of a two-part Iranian naval task force reportedly sailing to Venezuela.

Makran, escorted by a frigate, is carrying a cargo of at least seven missile boats, but reports say the warship has been recalled to the Persian Gulf after the Kharg’s sinking.

On the same day the Kharg caught fire and sank, a blaze also struck an oil refinery serving the Iranian capital of Tehran. In April, meanwhile, a blackout hit the Iranian nuclear facility at Natanz, in what the Iranian government claimed was sabotage. And in 2020, a wave of fires struck “nuclear facilities, oil refineries, power plants, major factories and businesses” across Iran, according to the BBC.

Some experts have attributed these incidents to Israel attempting to slow Iranian nuclear weapons development or retaliate directly for Iran’s support of Israel’s enemies, especially Hezbollah and Hamas.

Iran is a major backer of Hamas and assisted the militant group in building up its large inventory of the surface-to-surface rockets it used last month against targets across Israel. Iran and Israel have engaged in a series of undeclared naval skirmishes over the past few years, sabotaging each others’ shipping. 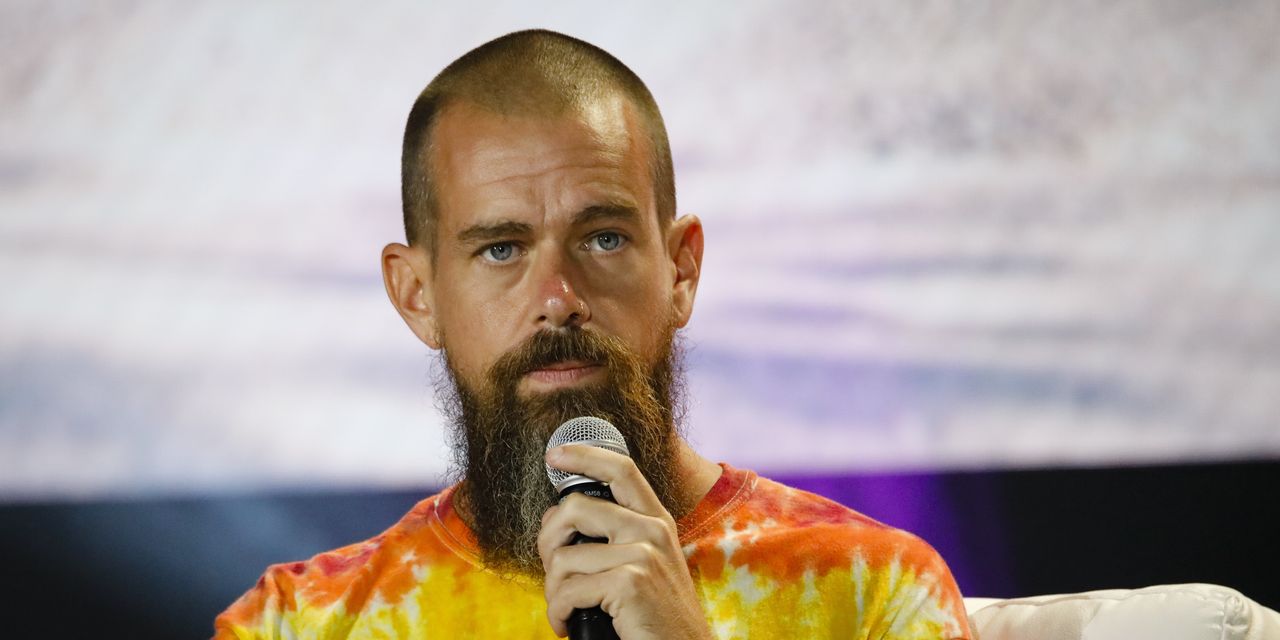 Snap, Twitter Show Where the Party Is
44 seconds ago 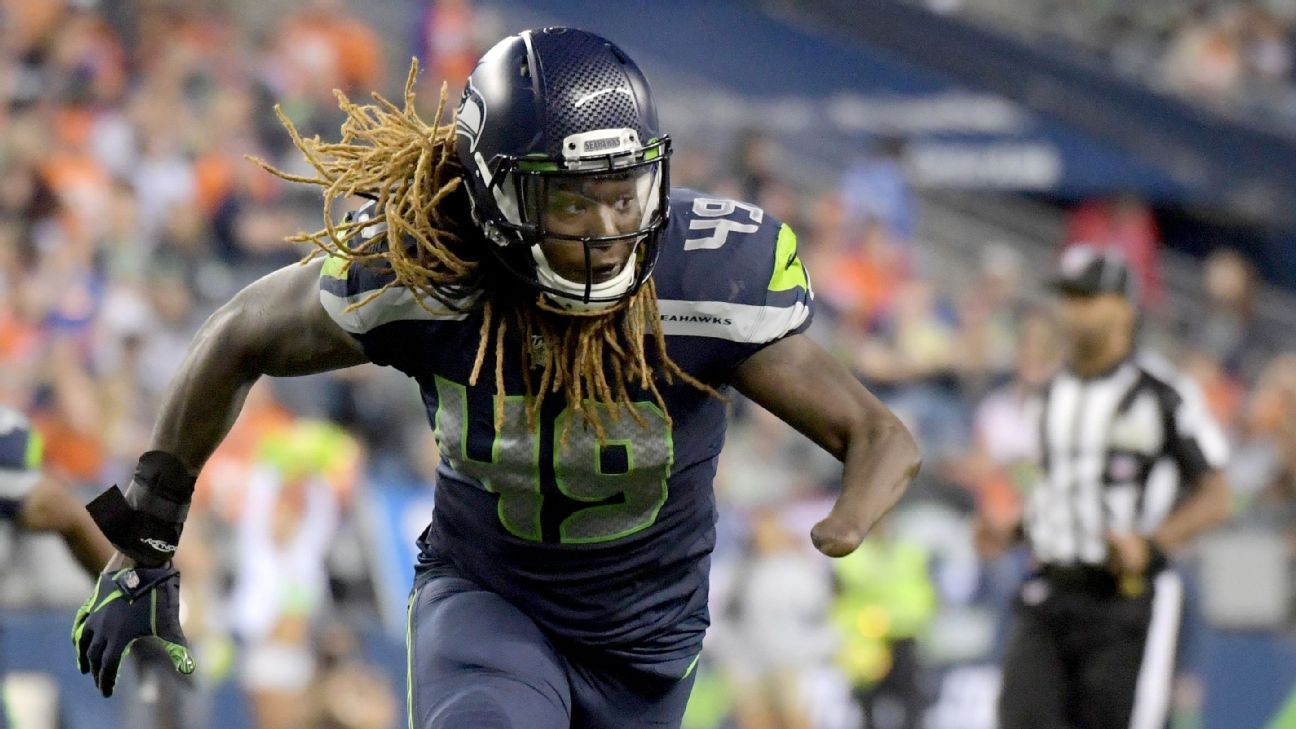 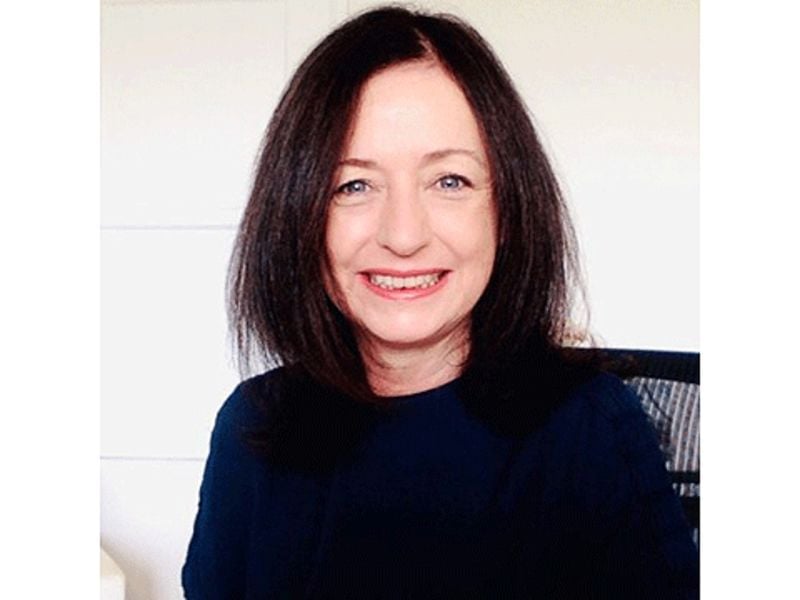 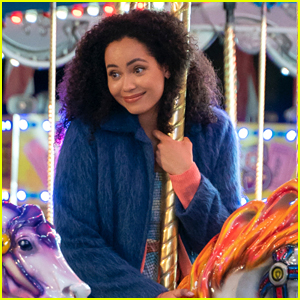