A photo from police video shows Brian Laundrie in August after police pulled over the van he was traveling in with his girlfriend, Gabby Petito, near the entrance to Arches National Park.

A photo from police video shows Brian Laundrie in August after police pulled over the van he was traveling in with his girlfriend, Gabby Petito, near the entrance to Arches National Park.

ST. PETERSBURG, Fla. — Items believed to belong to Brian Laundrie, whose girlfriend, Gabby Petito, was found slain after he returned home alone from their cross-country road trip, were discovered Wednesday in a Florida wilderness park, according to the FBI and a Laundrie family attorney.

Laundrie’s parents, Chris and Roberta Laundrie, took part in the search Wednesday with the FBI and police from North Port, Florida, more than a month after Laundrie was reported missing after heading to the vast Carlton Reserve park.

“After a brief search off a trail that Brian frequented some articles belonging to Brian were found,” attorney Steven Bertolino said in a text to The Associated Press. “As of now law enforcement is conducting a more thorough investigation of that area.”

The FBI field office in Tampa also issued a statement on Twitter confirming that “items of interest” were found in the Laundrie search but did not describe them further.

“An FBI Evidence Response team is processing the scene. The reserve is closed to the public and no further details are available at this time,” the statement said.

The Sarasota County Medical Examiner’s Office confirmed it had been summoned to the reserve but would not comment further.

Laundrie, 23, is a person of interest in the killing of Petito, who was reported missing Sept. 11 by her parents while the couple was on a cross-country trip out West.

The case generated enormous public interest but also raised uncomfortable questions over the unequal attention given to the hundreds of cases of Native American and other minority women missing or murdered across the United States. Petito is white.

Petito’s body was found Sept. 19 on the edge of Wyoming’s Grand Teton National Park, which the couple had visited. The coroner there concluded she died of strangulation and her body had been where it was found for three or four weeks.

The couple was stopped Aug. 12 by police in Moab, Utah, after they had a physical altercation, but no charges were filed.

Laundrie returned home alone Sept. 1 in the Ford van the couple took on their trip. He was reported missing after telling his parents on Sept. 14 that he was going for a hike in the Carlton Reserve, a nature preserve in Sarasota County that has for weeks been a key area in the search.

The activity Wednesday was focused on the nearby Myakkahatchee Creek Environmental Park, where television news reports showed numerous law enforcement vehicles arriving and a tent set up inside the woods. The location is where a Ford Mustang that Laundrie drove to the wilderness was found.

Laundrie is charged in a federal Wyoming indictment with unauthorized use of a debit card, which would allow authorities to arrest him if he is found alive.

It alleges Laundrie used a Capital One Bank card and someone’s personal identification number to make unauthorized withdrawals or charges worth more than $1,000. It does not say to whom the card belonged or what type of charges were made. 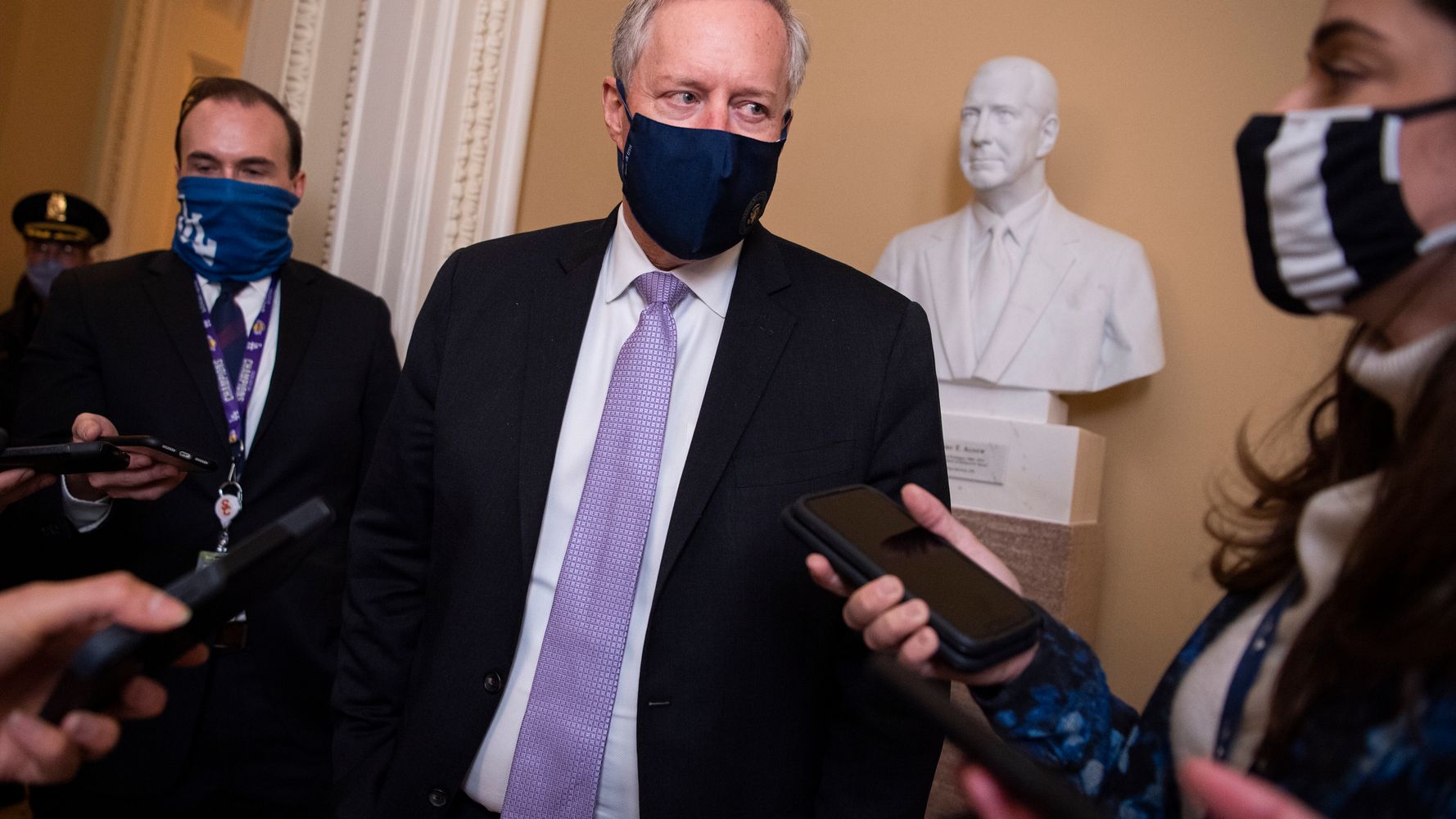 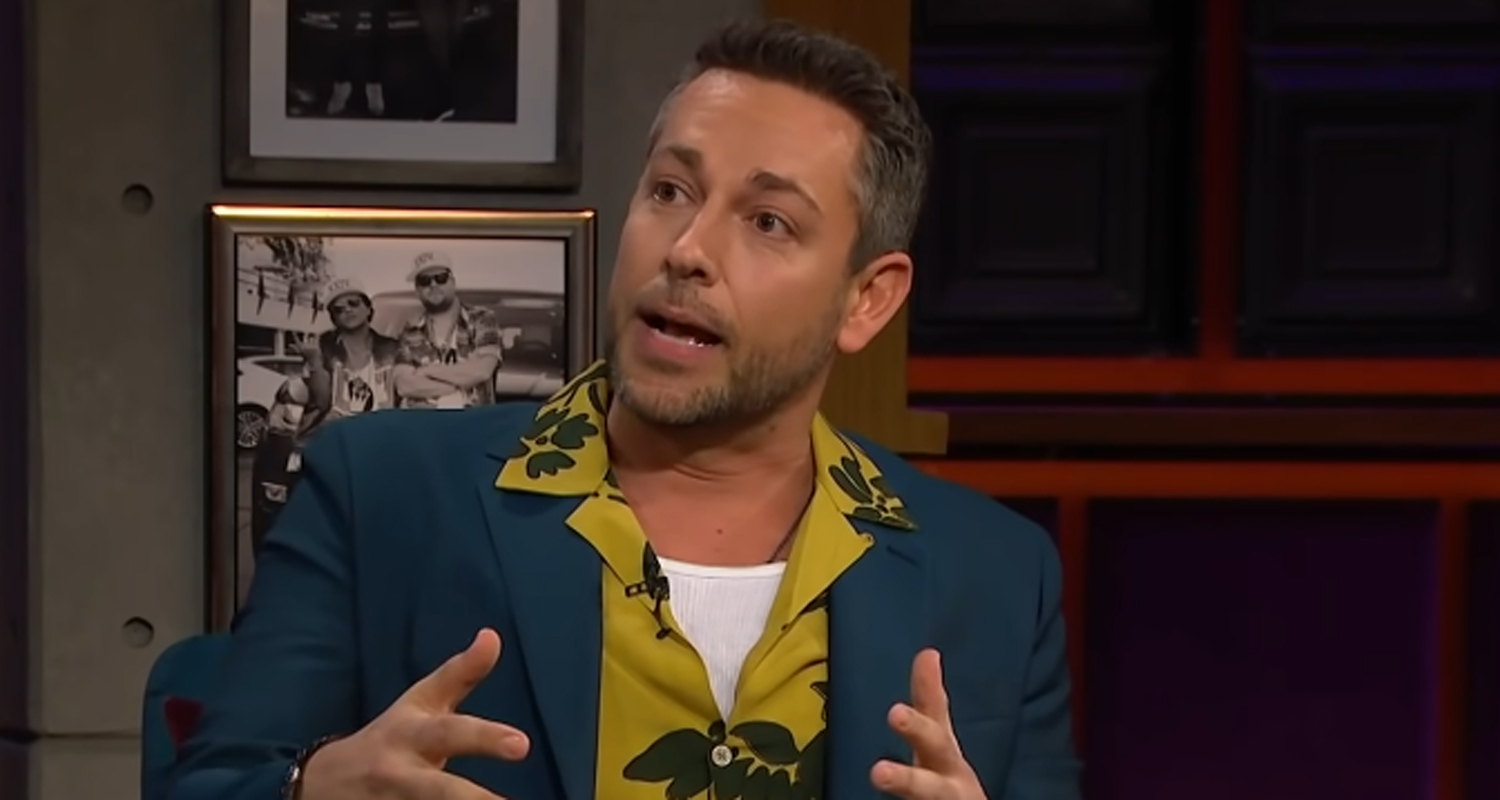 Zachary Levi Pretended to Be British to Land Role in Disney’s ‘Tangled’ – Find Out Why!
10 mins ago

Business idea! Get ready for the Christmas season with an online outlet
11 mins ago