Jerry Seinfeld is perhaps best known for co-writing and starring in Bee Movie (fine, also for co-creating one of the most beloved televised sitcoms). But since that daring project, he hasn’t really returned to feature-length films. That’s about to change — Deadline and Variety report that Seinfeld is co-writing, directing, producing, and starring in Unfrosted, a new film about the origins of Pop-Tarts, for Netflix.

Seinfeld’s fascination with the toaster pastry is well-documented, featuring the breakfast food in his stand-up and in a New York Times video interview on joke writing. Seinfeld is penning this film exploration alongside Spike Feresten and Barry Marder — two of Bee Movie’s co-writers — using the classic stand-up bit as a jumping off point. Will it be a humorous spin on a The Founder-style origin story? Hard to say, but clearly Seinfeld has thoughts.

Unfrosted has been shopped around for the last few days according to Deadline, but Seinfeld’s existing relationship with Netflix is what helped seal the deal. Besides featuring the comedian’s modern stand-up specials, Netflix also secured the rights to Seinfeld’s popular interview show Comedians in Cars Getting Coffee in 2017 and will be the go-to location for anyone looking to binge old Seinfeld episodes later this year.

This is definitely another example of Netflix reinvesting in the relationships with comedy talent it’s been cultivating for the last several years (see Adam Sandler’s Netflix-based streaming empire), but it also just seems like the kind of goofy film idea that could only get greenlit in the heady excesses of our current streaming era. 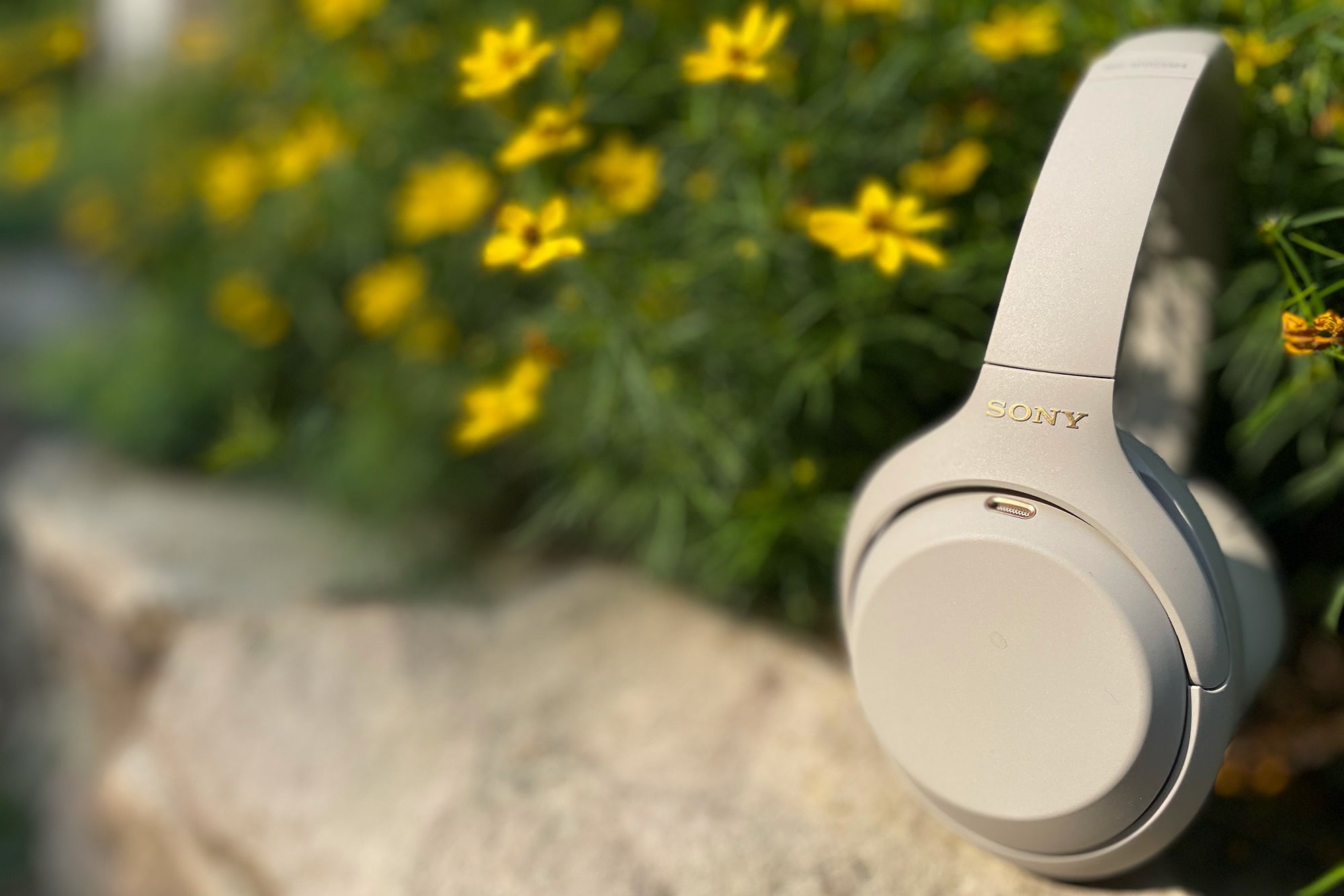 Sony WH-1000XM4 review: Noise-cancelling headphones you can live in
11 seconds ago

Sony WH-1000XM4 review: Noise-cancelling headphones you can live in The Stench of Climate Change
8 mins ago

The Stench of Climate Change Boy, 16, who died in lake pictured as devastated family pay tribute
11 mins ago