“This is a pandemic of the unvaccinated,” Biden said in a speech to the nation. “Despite the fact that for almost five months, free vaccines have been available in 80,000 different locations, we still have nearly 80 million Americans who have failed to get the shot.”

“This is a pandemic of the unvaccinated”

The federal government can’t directly force people to get vaccinated, but Biden’s new mandates do everything short of that. Among other efforts, the plan requires all federal workers, contractors, and a range of government-linked businesses to vaccinate their employees, including healthcare facilities that accept federal funding. Most importantly, it will establish a new OSHA standard for all businesses with more than 100 employees to require either immunization or weekly testing. Businesses that skirt the mandate could face fines of up to $14,000 per violation.

Right-wing media wasted little time in trashing the idea, with one cable news describing the order as “full totalitarian.” A headline in the Associated Press described it as “a war on the unvaccinated.” While vaccine requirements are broadly popular, many of the biggest figures in American politics seem ready to denounce Biden’s order as an affront to personal liberty.

a federal vaccine mandate will save lives

But a federal vaccine mandate will save lives, and it’s the right thing to do. The vaccines work. Billions of people around the world have already taken them, and the result has been minimal side effects and overwhelming protection against death and hospitalization from COVID-19. One, made by Pfizer-BioNTech was fully approved by the Food and Drug Administration in August, after meeting stringent requirements for safety and effectiveness. At the same time, hospitals across the country are overwhelmed by the new flood of cases, driven by people who refused to be vaccinated. Political leaders should use every available power to end this nightmare — and that’s exactly what Biden is doing.

The new mandate may inflame the persecution fantasies of the anti-vax rump, but it will save the lives of many of the same people who are resisting it. We’ve seen case after case of vaccine resisters changing their minds once they contract the disease, only to find it’s too late. These deaths are tragic and entirely preventable. All it requires is taking the pandemic seriously.

The mandate also isn’t as unprecedented as it sounds. Many employers have already mandated vaccinations to enter workspaces — including Fox News, as Biden noted in his speech, but also every major tech company. Much of Europe already requires proof of vaccination to enter public spaces. The effect of the mandate won’t just be to expand those mandates, but to even them out. The mandate isn’t just for certain workers or certain jobs. Everyone is at risk, and everyone should get the vaccine.

more than 1,000 people in America are dying from COVID every day

To make that expansion, Biden is drawing on long-established authorities. The Occupational Safety and Health Act gives the Labor Secretary broad discretion to set and enforce mandatory standards for workplaces. COVID-19 is very much a threat to workplace health, given the hundreds of thousands of essential workers who have contracted it on the job, and various OSHA branches have been issuing guidance on it for months. This far into the vaccine rollout, unvaccinated people are putting their coworkers at risk, and it’s fair to treat that hesitancy as a hazard — the same way you would treat radiation or pulverized asbestos.

There’s also the reality that many people cannot take the vaccine for medical reasons, and rely on those who can to limit the pandemic’s spread. Children under 12 still aren’t approved for vaccination, even as we return to in-person schooling. These children are at real, tangible risk, and we should do everything we can to protect them.

Opponents say the problem is not the vaccine itself, but the mandate. Rep. Dan Crenshaw (R-TX) laid out this argument on Twitter Thursday night, arguing that the broad requirement will provoke more resistance. “The right path is built upon explaining, educating, and building trust,” Crenshaw wrote, “so a person can make their own decision.” It’s an appealing idea, but a misguided one. We’ve had more than six months to build trust, and there’s no sign that anti-vaxxers are coming around. If anything, opposition to public health measures is entrenching, stoked by craven culture war concerns.

Driving all of it is the sheer human cost of the virus, which is still hard to take in. Over 600,000 people have died from COVID-19 in this country, and more than 56,000 of those deaths have come since June 1st, when vaccines were widely available. As I write this, more than 1,000 people in America are dying from the virus every day. It’s a death toll on the scale of a war or, more aptly, a massacre.

We know how to stop this pandemic. We’ve done the work and built the tools. We just have to use them. 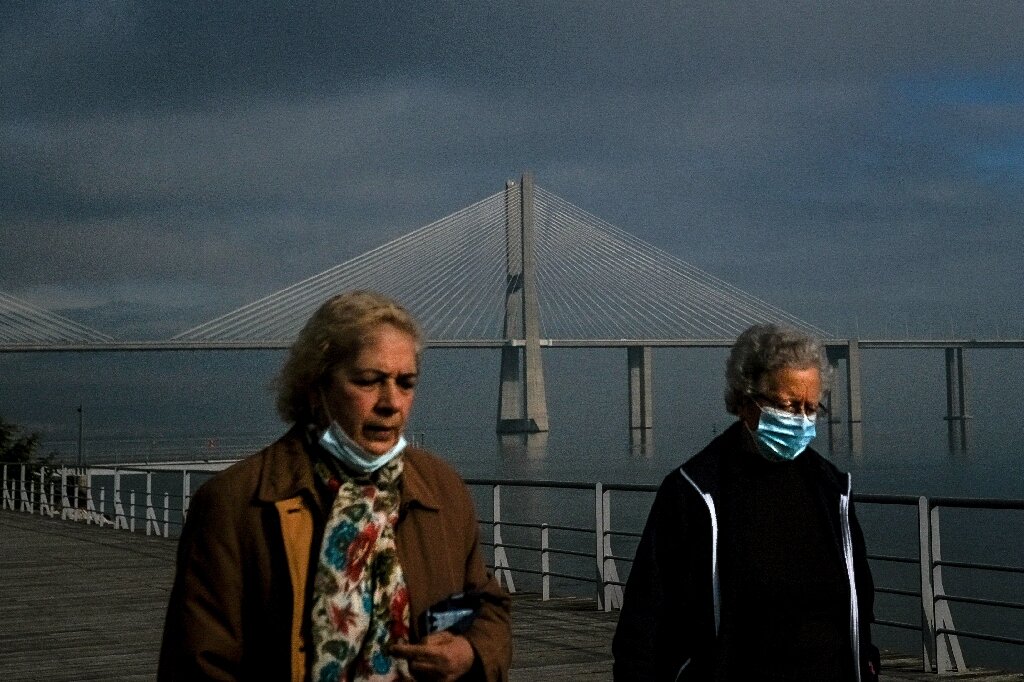 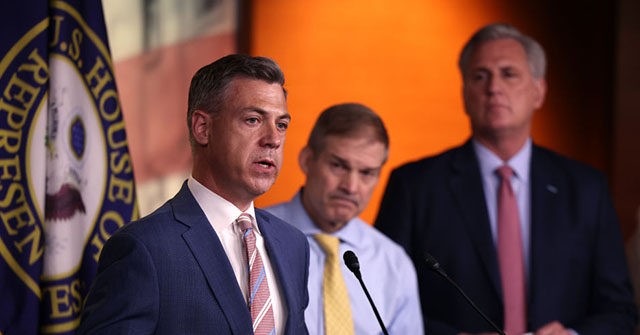 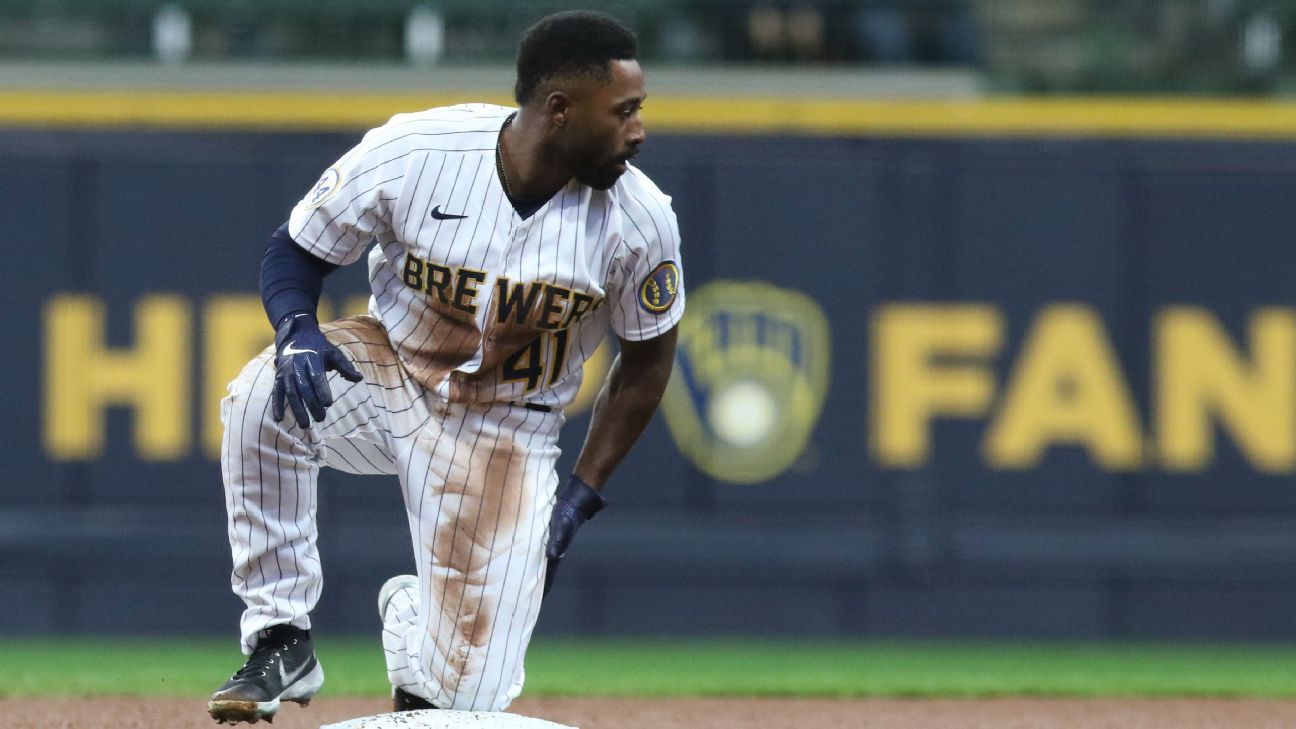 Red Sox ship Renfroe to Brewers, get back JBJ
8 mins ago