A subway overpass collapsed on Monday night in Mexico City, sending the cars of a passenger train plunging to the ground and killing at least 20 people, the government said.

At least 70 others were injured, officials said, and an unknown number remained trapped amid tilted train cars, tangled wires and twisted metal.

The crash occurred on Line 12 of the subway system near the Olivos Station in southeast Mexico City, Mexico’s civil protection agency said in a post on Twitter. Local news reports said the accident occurred between the Olivos and Tezonco stations.

Photos and videos of the crash released by the government showed at least one orange-and-yellow subway car hanging from an overpass.

Carlos Zúñiga Pérez, a television host in Mexico City, tweeted a video of rescue personnel rescuing injured passengers from a tilted subway car by helping them down from ladders.

Marcelo Ebrard, Mexico’s foreign minister, called the crash a “terrible tragedy” in a Twitter post late Monday. “Of course, the causes should be investigated and the responsibilities for it defined.”

The crash occurred about 10:25 p.m., and emergency teams scrambled to the scene, La Jornada newspaper reported. In a Twitter post just before midnight, the government announced the death toll and said 70 others were injured.

The subway system in Mexico City, the country’s sprawling capital, handles more than four million passengers a day. It is the second-largest in the Americas, after the one in New York City.

In March 2020, one person was killed and at least 41 others were injured when two subway trains collided in Mexico City. Ms. Sheinbaum said at the time that one of the trains had apparently backed into the other by accident.

Footage of the wreckage showed that the force of the collision had left one of the trains stuck on top of the other, according to Reuters.

The following month at the Misterios station, a railway coupler, a mechanism used for joining train cars, fractured en route to its destination. Although that incident resulted in no deaths, workers had asked for more safety measures, The Yucatan Times reported.

Another derailment in 2018 sent shock waves through a suburb of Mexico City.

A train carrying cargo ran off the tracks, causing one of its cars to crash into a house, killing five people.

After a powerful earthquake hit Mexico in September 2017, killing 94 people in Mexico City and more than 100 others elsewhere, some of the elevated infrastructure on the same subway line was damaged, El Universal newspaper reported.

Later that month, some local residents told El Universal that they feared the damaged infrastructure might collapse. The newspaper reported at the time that a column between the Olivos and Nopalera stations had suffered structural damage. It also reported that engineers were to conduct an ultrasound survey of the reinforcing steel in 300 columns along Line 12’s elevated portion.

A brief nine-second video that captured the moment of collapse shows moderate traffic flowing on either side of the suspended bridge when suddenly it cracks and buckles in a burst of concrete and sparks, falling between the lanes of cars.

Another video taken a few minutes later shows a handful of police and citizen volunteers using everyday construction ladders set up against the side of the train to help people down — including several people who are hobbling and nearly unable to walk. 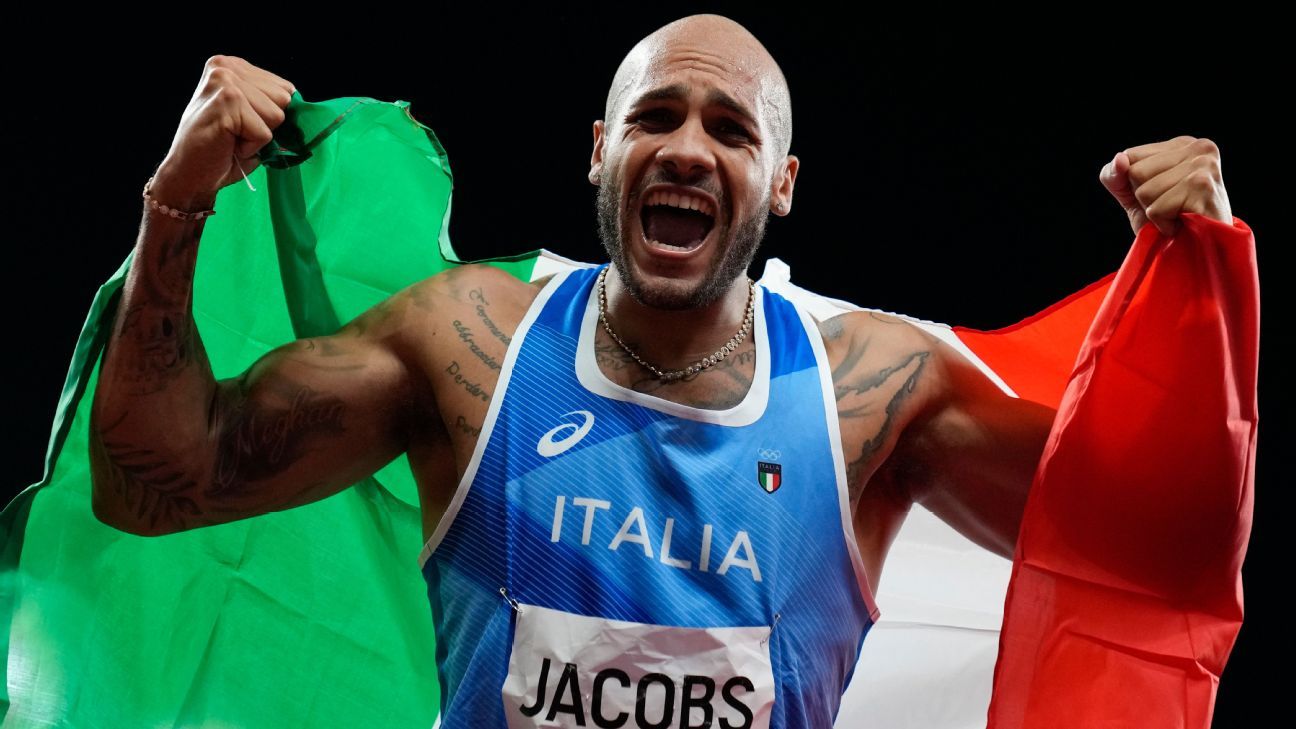 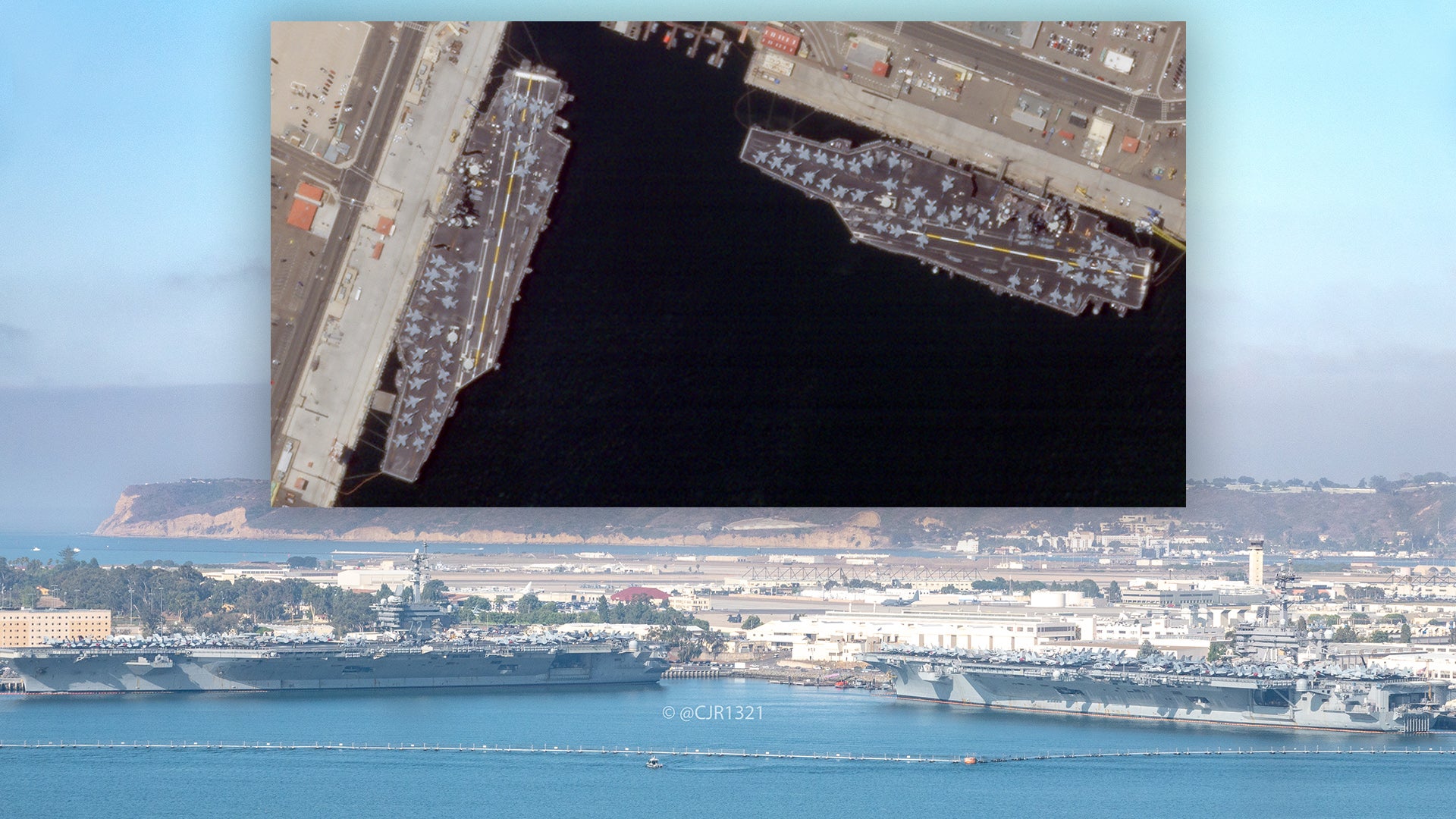 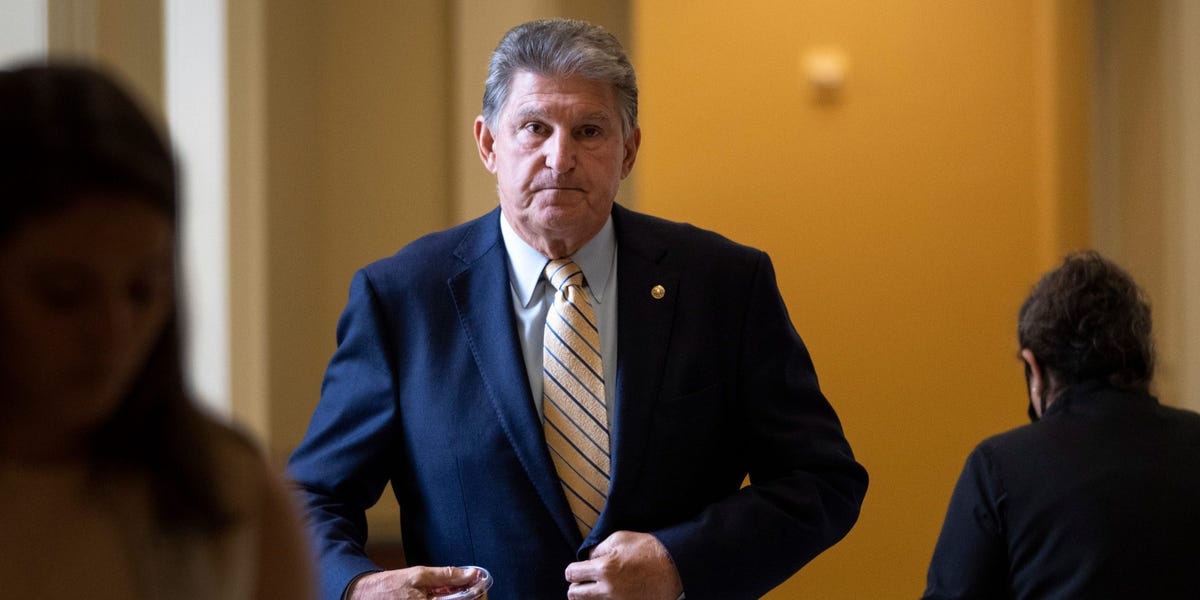 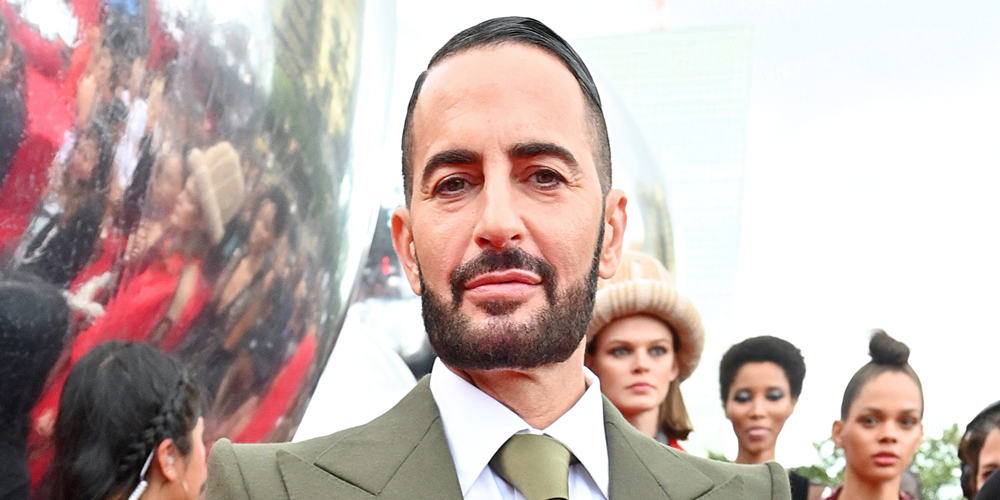 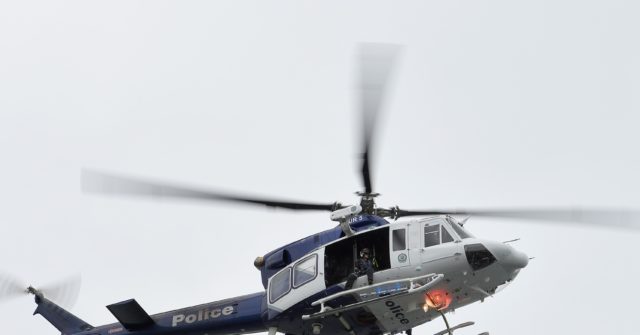