He added, “I have a lotted the president from the very beginning about Afghanistan. He was dealt a horrible situation, and as of today, he’s done an extremely good job in the situation. There were many people over the last seven days that said there is no possible way he could get 50,000 people out. Not possible, no way, and that was the number of people thought had to get out. He’s got 70,000 people in the last eight days. 70,000 people out of Afghanistan in the last days. I actually think the president, from what he was dealt and done over the course of the last week, should be congratulated on the way this was done. There is many things left to handle over the course of this situation. I think the president has done unbelievable work, and he’s the first president in four presidents to actually get done what the American people wanted done in Afghanistan, which was get out.” 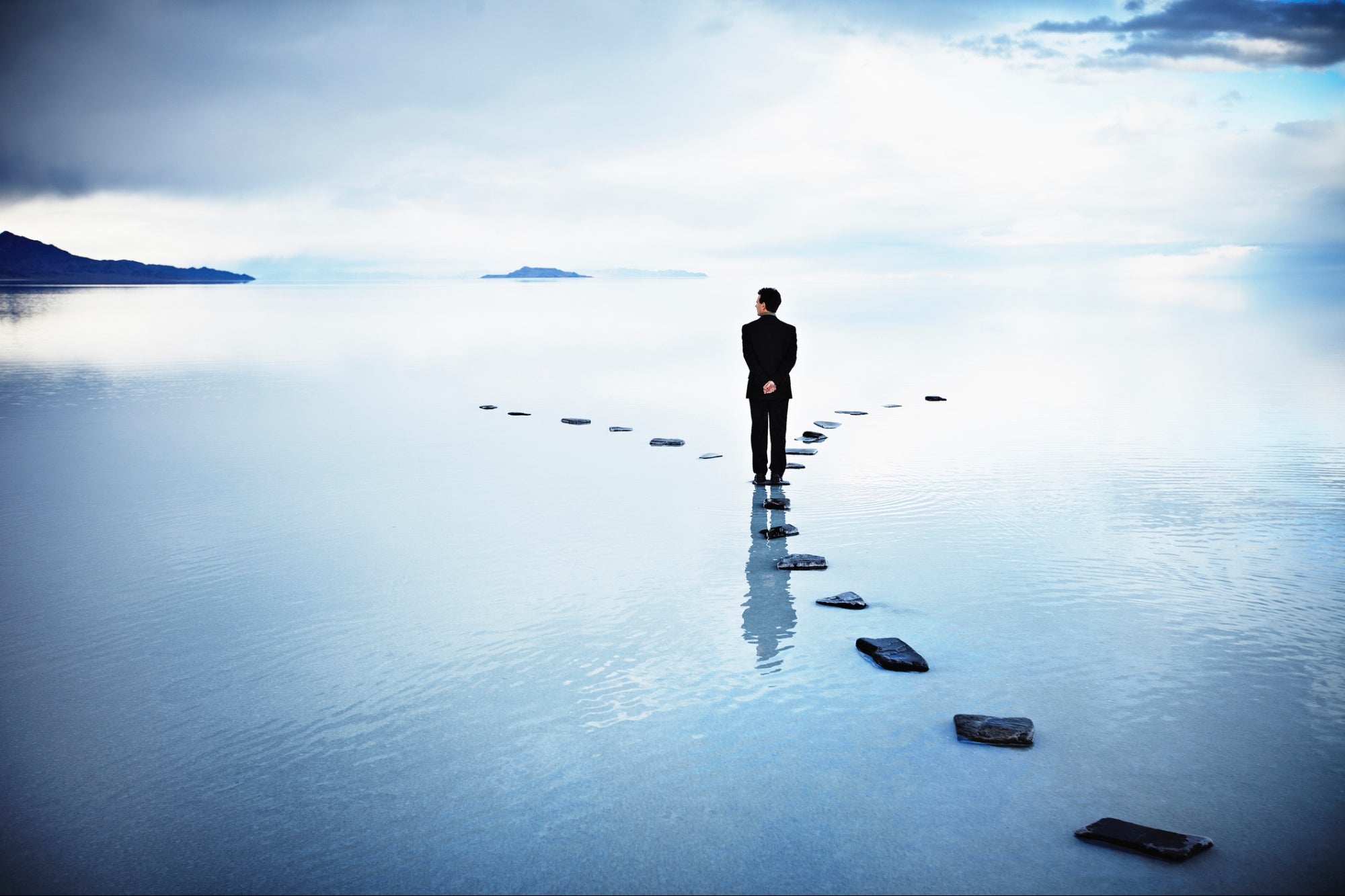 3 Reasons Why Career Choices Are More Important Than Ever 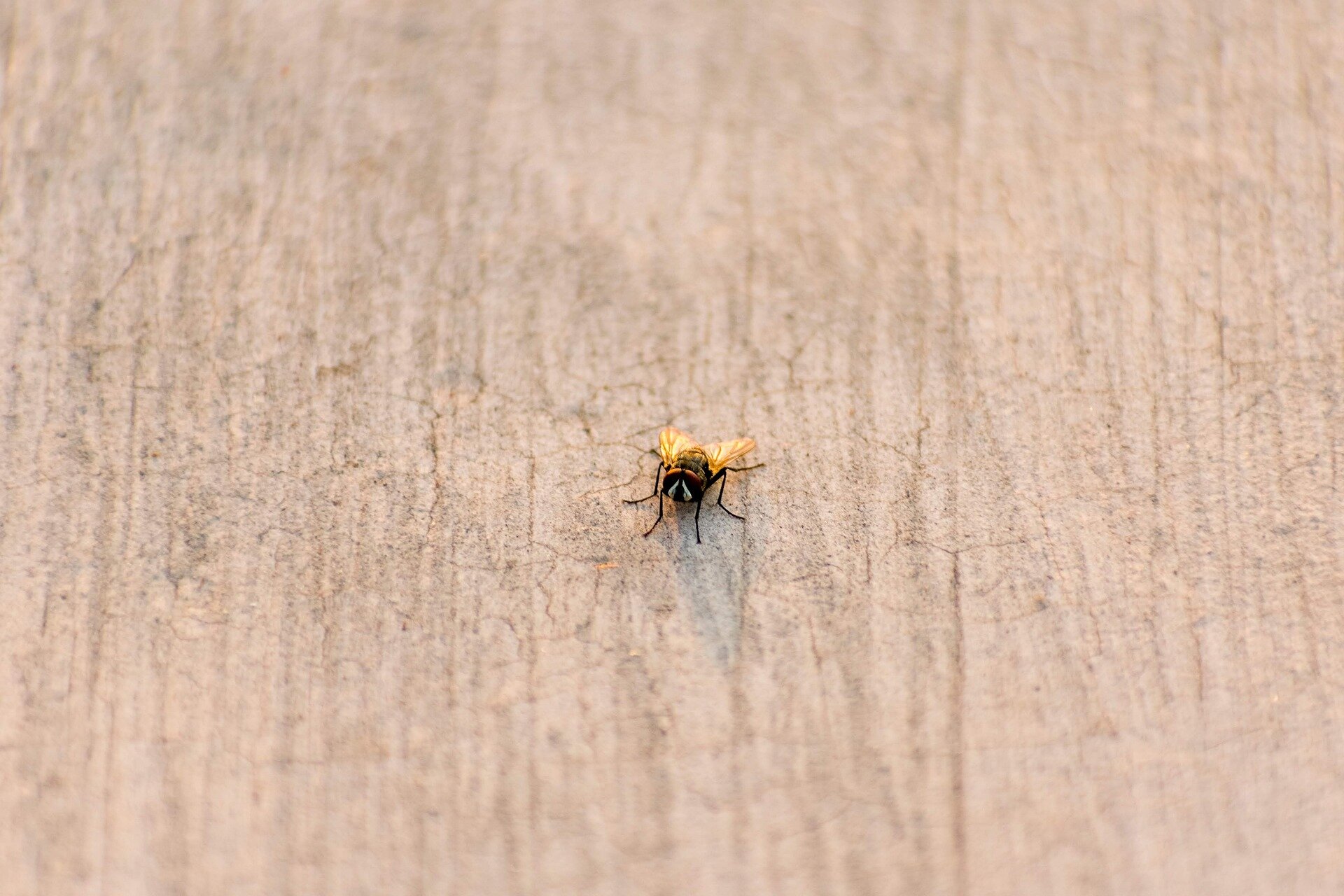 Dad, 48, told he has incurable cancer after visiting hospital with shoulder pain
4 mins ago

Dad, 48, told he has incurable cancer after visiting hospital with shoulder pain