Microsoft is debuting its first ad campaign for Windows 11 today. The 60-second TV commercial is set to “All Starts Now” by Odessa and features the new Microsoft Store, Master Chief from the world of Halo, Microsoft Teams, and more.

Explaining what a new version of Windows will bring to consumers is never easy, and Microsoft has opted for a similar approach to its first Xbox Series X commercial. An actress walks through walls of apps and selects Xbox Game Pass, which triggers Master Chief to appear and blast a Halo banshee out of the sky.

The new bloom default wallpaper in Windows 11 also appears, alongside the built-in Microsoft Teams experience. Microsoft’s commercial focuses less on Windows 11 features, and more on making the OS appear… pretty. I think that’s largely the point, though. Microsoft has spent a lot of time on tweaking the design and visuals in Windows 11, with an aim of simplifying its operating system. The tagline of this commercial is “brings you closer to what you love,” presumably by removing some of the clutter that exists in Windows today.

Microsoft is now planning to launch Windows 11 on October 5th, with new devices from partners and even its own Surface hardware. Microsoft will hold a separate Surface event on September 22nd, where we’re expecting to see a new Surface Go 3, Surface Pro 8, Surface Pro X, and a new Surface Book-like device all ready for Windows 11.

The 10 Best Heated Gloves You Can Buy Online Right Now

Dow, Nasdaq Gain Modestly; Why Alphabet Is Setting Up
1 min ago

Dow, Nasdaq Gain Modestly; Why Alphabet Is Setting Up 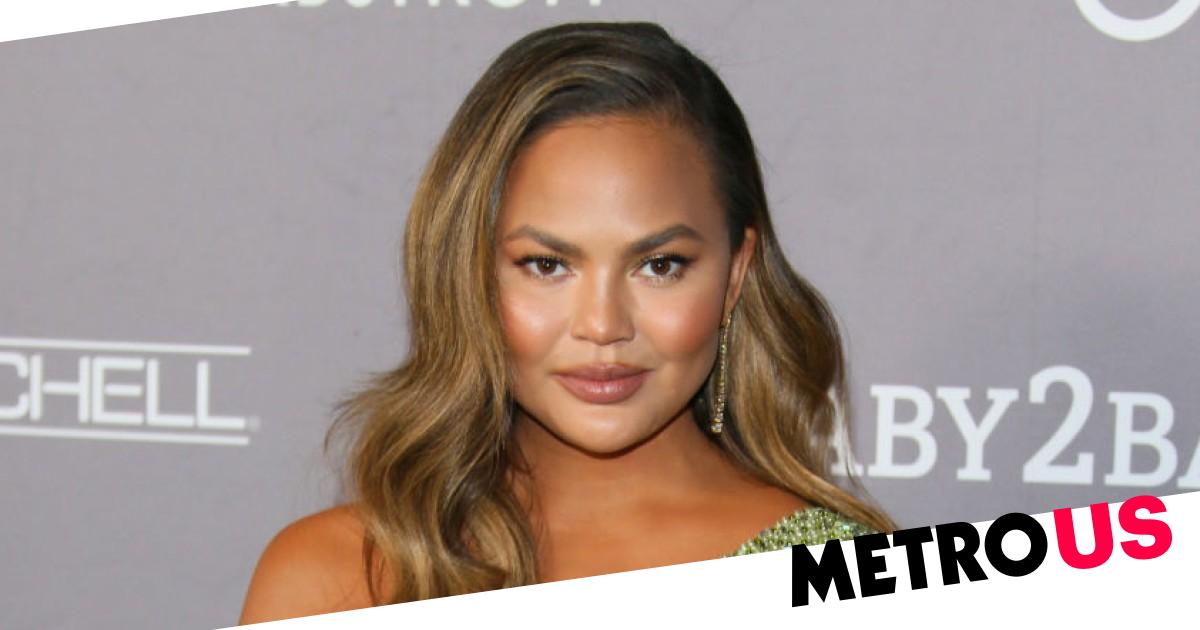 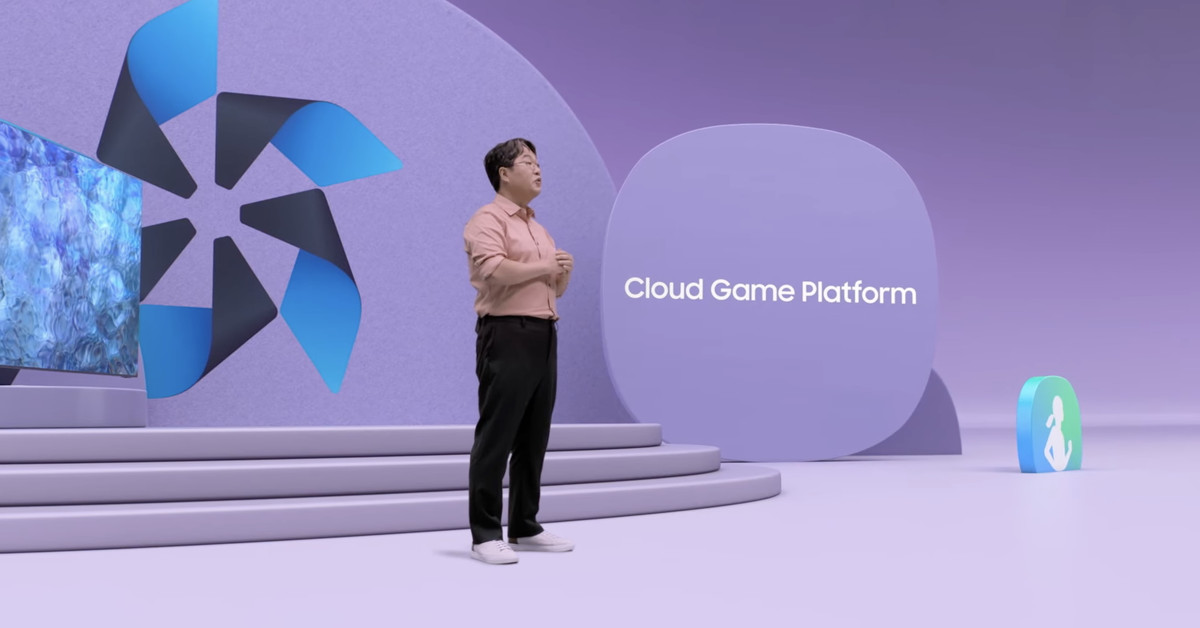