A pedestrian takes a photo of graffiti that reads in Spanish “Christopher Columbus assassin, we’ve already knocked him down,” on a temporary metal barrier set up to protect the perimeter of the Christopher Columbus statue which was removed by authorities the previous weekend on Paseo de la Reforma in Mexico City.

A pedestrian takes a photo of graffiti that reads in Spanish “Christopher Columbus assassin, we’ve already knocked him down,” on a temporary metal barrier set up to protect the perimeter of the Christopher Columbus statue which was removed by authorities the previous weekend on Paseo de la Reforma in Mexico City.

MEXICO CITY — A replica of a mysterious pre-Hispanic sculpture of an Indigenous woman was chosen Tuesday to replace a statue of Christopher Columbus on Mexico City’s most prominent boulevard.

The statue was unearthed in January in the Huasteca region, near Mexico’s Gulf coast. It’s known as “The Young Woman of Amajac,” after the village where she was found buried in a field. But nobody really knows who the stone sculpture was supposed to depict.

The National Institute of Anthropology and History said at the time the statue was similar to depictions of a fertility goddess of the Huastec culture. But institute archeologists also said she may have been a member of the elite, or part of the governing class.

The replica will be as much as three times the size of the six-foot original, which is being displayed in Mexico City’s Museum of Anthropology. City authorities decided the Columbus statue should be moved to a less prominent site, and should be replaced by an Indigenous woman because they had been under-represented.

The aesthetics of the replica will be a stark change from the Columbus statue. “The Young Woman of Amajac” is pre-Hispanic in style with an open-eyed stare because the colored stones that were probably originally inserted in her eye sockets have been lost.

While there have been other sculptures of Indigenous people on the city’s Reforma boulevard, they were usually made in a neo-classical style that matched the ornate base of the former Columbus statue, the urns and other sculptures on the boulevard.

“The Young Woman of Amajac” will be placed atop the original neo-Classical base.

The Columbus statue was removed last year supposedly for restoration, shortly before Oct. 12, which Americans know as Columbus Day but Mexicans call “Dia de la Raza,” or “Day of the Race” — the anniversary of Columbus’ arrival in the Americas in 1492. Protesters frequently targeted the Columbus statue for graffiti protesting the brutal treatment of Indigenous peoples.

But rather than restoration, the head of the institute, Diego Prieto Hernández, acknowledged Tuesday that continued threats to the Columbus statue were the reason behind the decision to move it to a quieter park in an upscale neighborhood where protests are rare.

“This was based, not on any ideological judgement of the (Columbus) character, but rather because if a need to conserve the sculptural group, which, if it had been left in place, would have been the target of threats and protests,” Prieto Hernandez said. 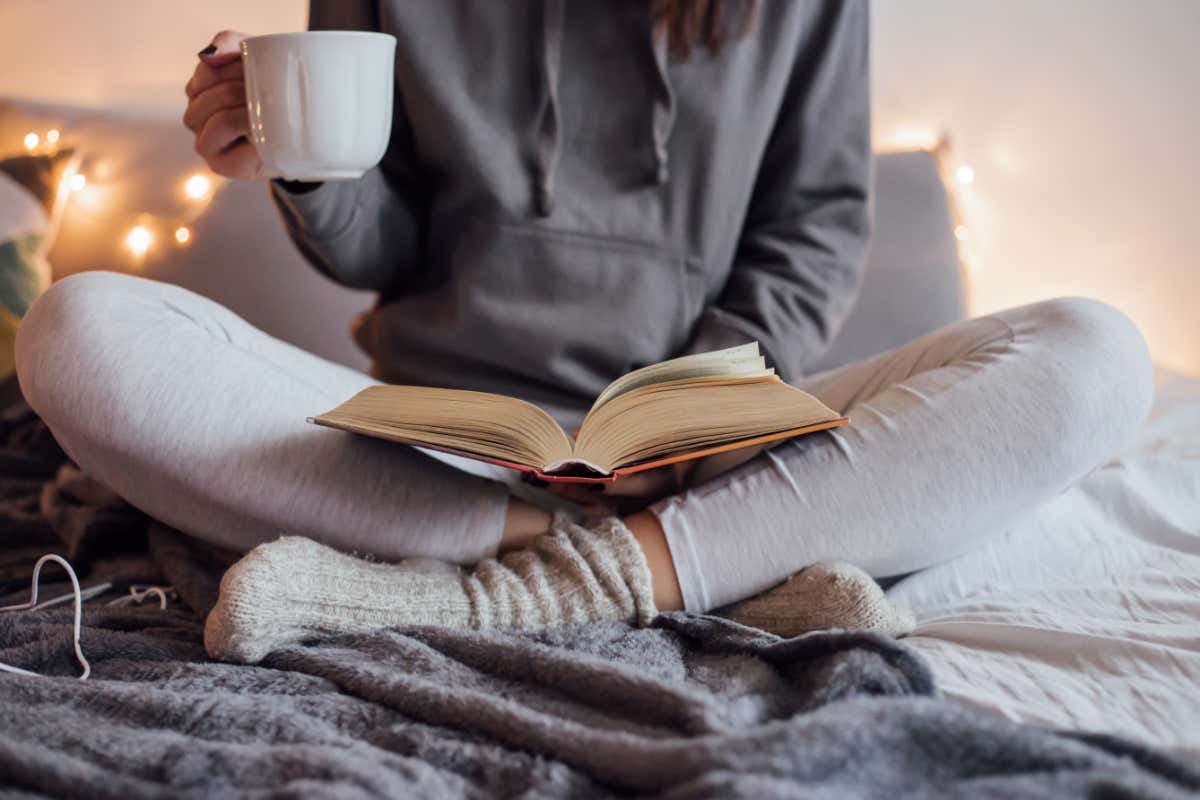