His Fraudulency Joe Biden has so bungled the vaccine roll-out, the White House is turning to coercion and spying.

Earlier this year, Biden stood before the public and announced a goal. By July 4, he said, at least 70 percent of all U.S. adults will have received at least one dose of the coronavirus vaccine. On Sunday, July 4, according to the CDC, the number was 67 percent, which is pretty darn close. Nevertheless, the White House, the media, and people like Dr. Anthony Fauci are freaking out.

Freaking out, and yet, according to Jeff Zients, the White House COVID [Chinese coronavirus] Response Coordinator: “We’ve made a lot of progress, I think more progress, it’s fair to say, than anyone had expected, with 2 out of 3 Americans now with at least one shot of vaccine and importantly, close to 90% of those 65 years and older with one shot and close to 80% fully vaccinated.”

He added, “That’s particularly important because we started the vaccination campaign focused on the most vulnerable.”

So, at least from my vantage point, things look pretty good. When your goal is 70 percent, and you hit 67 percent, what’s wrong with that? Better still, vaccination rates are quite high among the most vulnerable, the elderly.

What more does His Fraudulency want?

Well, the media and Democrats are still not happy because fascists are never happy until there’s total compliance. And so, the White House is moving to the coercion and spying phase of their vaccination rollout. This appears to be their four-part plan, and it’s not pretty…

All this over a three-point miss?

From the beginning, I’ve been upfront about my opinion on vaccines, which is that I hope everyone gets vaccinated. But, looking at those vaccination numbers, the 67 percent, etc., I honestly don’t see a problem.

Here are the survivability rates, per the CDC, per age group…

The CDC does not have numbers for those over the age of 80, but we can assume they’re worse than the 70+ group.

So if you’re under 70, your chances of surviving are 99.5 percent and up. Additionally, close to 80 percent of the 70+ high-risk group are fully vaccinated. So it’s primarily young people who are choosing to avoid the vaccine, according to the CDC. But with survivability rates like 99.98 percent for those 20-49 and 99.997 percent for those 0-19, that makes sense.

I’m not worried about people refusing to get vaccinated because the chances of the unvaccinated infecting the vaccinated are quite low.

When it comes to preventing disease, the efficacy rates for the vaccines are:

The vaccines have a near 100% efficacy rate for preventing serious illness, hospitalization, and death.

What more do you want than “near 100 percent.” So if you’re choosing to take a calculated risk by refusing the vaccination, which is your right, your choice doesn’t concern me.

So other than fascism and stomping their feet to get their way, the left’s freakout over America’s vaccination holdouts makes ZERO SENSE TO ME.

And let’s not forget, it was Biden who blew it, who undermined his own vaccination campaign. In fact, no one did more to undermine confidence in the vaccine than Biden and her Vice Fraudulency Kamala Harris.

So now, let’s take a look at each step of Biden’s apparent four-step plan.

Biden’s push to get the FDA to approve the China Flu vaccines is only about one thing: removing a talking point from those preaching against getting vaccinated. Putting pressure on the FDA is a terrible idea. If people believe the vaccines won FDA approval due to a White House pressure campaign, it will only alter this talking point into something like, The administration pressured the FDA — maybe because the vaccine wouldn’t have passed muster otherwise.

Sending government-approved emissaries to the homes of the unvaccinated to suggest they get vaccinated is so stupid only a Democrat could come up with it.  The White House swears it won’t be actual government agents knocking on your door. Instead, it will be local folks, like from your church. Question: How is it legal to tell people in my community what my vaccination status is? This is only going to sow more resentment and distrust towards the government and authority, as well it should.

Number three on the list is to push for schools and the workplace to institute vaccine mandates. In other words, you cannot attend a school or be gainfully employed unless you’re vaccinated. Why, when the unvaccinated are no real threat to the vaccinated? This is naked bullying, a terrible idea, and one that will probably not survive a court challenge.

It’s almost as if Biden is trying to create distrust and resentment towards the government. 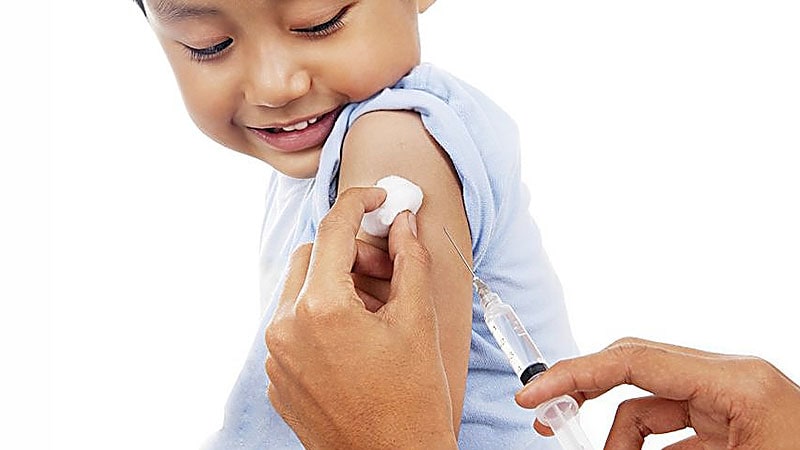 Children and COVID: Vaccinations Lower Than Ever
5 seconds ago 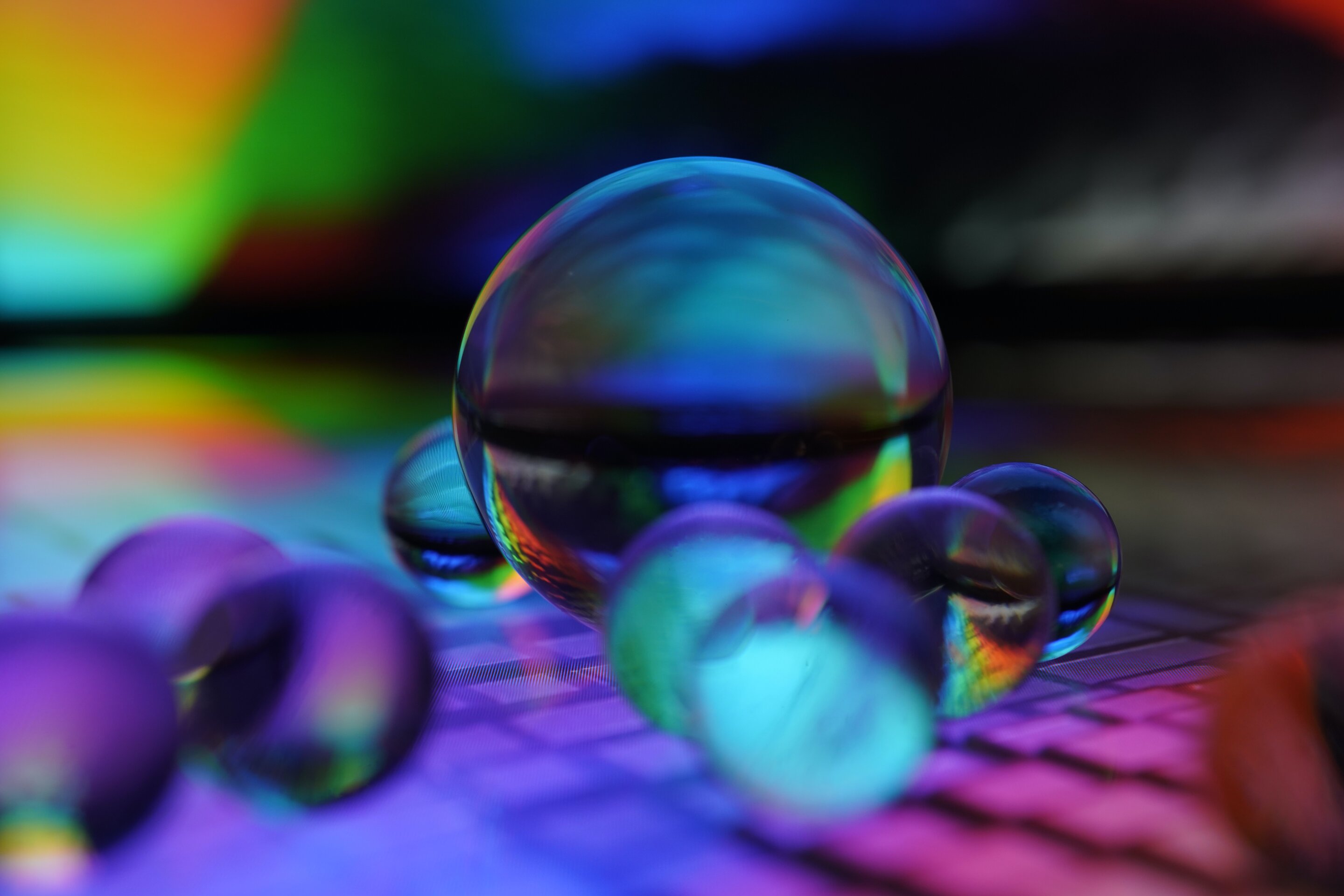 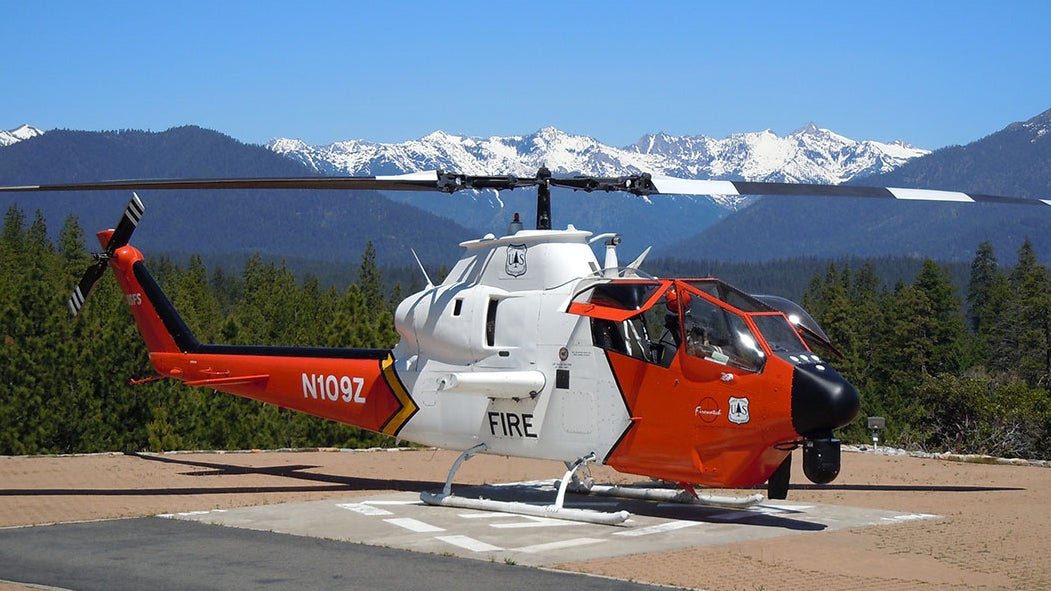