Paul is a medically licensed ophthalmologist. Jill Biden only possesses a doctor of education (EdD) degree, not a medical degree. But that does not seem to matter to the Times, which published Sunday that “Dr. Biden” is “an English and writing professor who made history”:

Dr. Biden, an English and writing professor who made history as the only first lady to keep her career while in the White House, has traveled to 32 states, many of them conservative, to promote school reopenings, infrastructure funding, community colleges and support for military families. She has also traveled to states where low numbers of eligible people have received the coronavirus vaccine (emphasis added).

On August 11, the Times did not give Sen. Paul the “Dr.” title in an article entitled “YouTube suspends Rand Paul for a week over a video disputing the effectiveness of masks”:

In the video, Mr. Paul says: “Most of the masks you get over the counter don’t work. They don’t prevent infection.” Later in the video, he adds, “Trying to shape human behavior isn’t the same as following the actual science, which tells us that cloth masks don’t work” (emphasis added).

[Jill Biden’s] degree is, I believe, an Ed.D., a doctor of education, earned at the University of Delaware through a dissertation with the unpromising title “Student Retention at the Community College Level: Meeting Students’ Needs.”

A wise man once said that no one should call himself “Dr.” unless he has delivered a child. Think about it, Dr. Jill, and forthwith drop the doc.

Jill Biden immediately shot back at the Journal by suggesting she is “most proud” of her doctorate because she “worked so hard for it.”

“That was such a surprise,” Jill said about the article. “It was really the tone of it that I think that — you know, he called me kiddo.”

TONIGHT! @StephenAtHome sits down with President-elect @JoeBiden and @DrBiden and they respond to the attacks on her doctorate degree. #LSSC pic.twitter.com/HMDGxoaq27

“And one of the things I’m most proud of is my doctorate,” she added. “I mean, I worked so hard for it.”

Joe Biden has also defended the first lady’s assumed “doctor” title because she worked a job while going to school. “She had two master’s degrees and she kept going to school all the time while teaching at night,” he said.

“Right now, we’re all seeing what also happens to so many professional women, whether their titles are Dr., Ms., Mrs., or even First Lady: All too often, our accomplishments are met with skepticism, even derision,” Obama explained. “We’re doubted by those who choose the weakness of ridicule over the strength of respect. And yet somehow, their words can stick—after decades of work, we’re forced to prove ourselves all over again.” 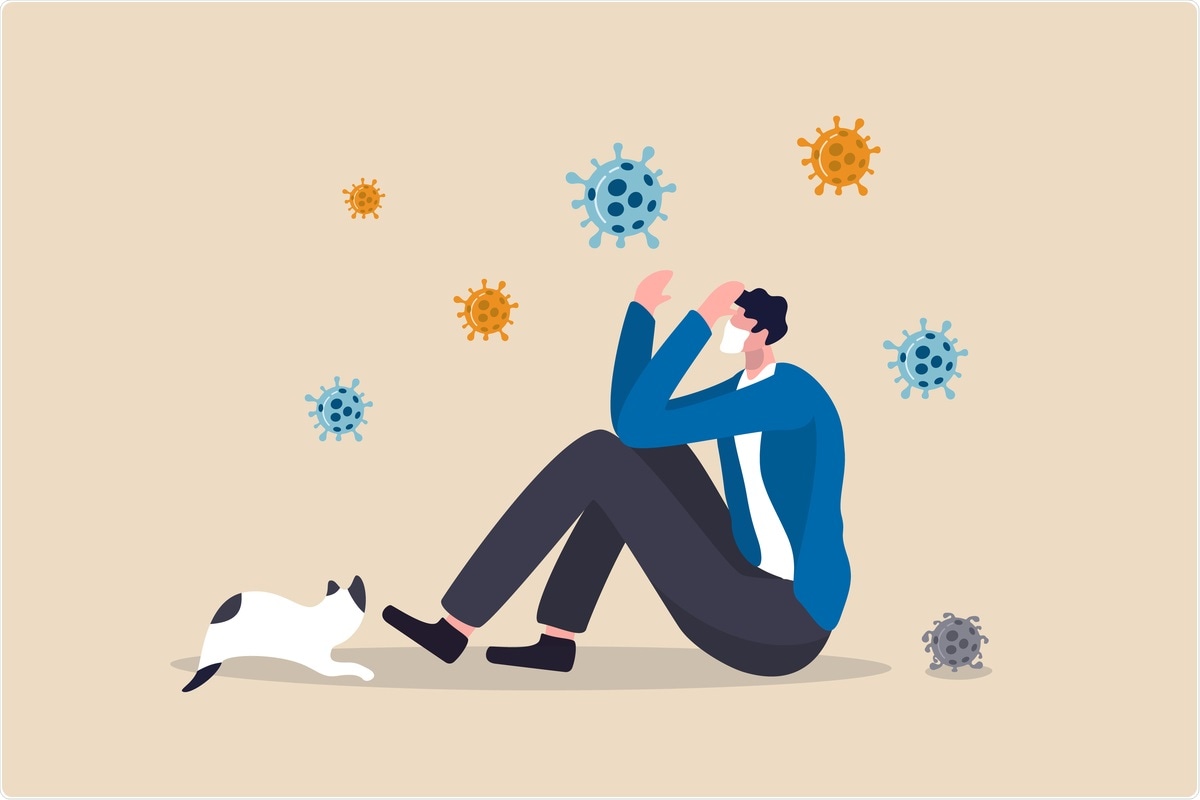 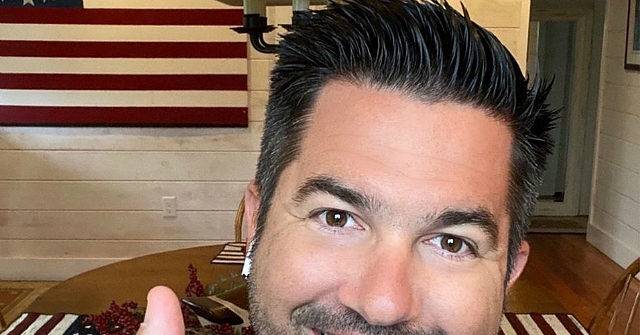 Convicted rapist, 80, snared by paedophile hunter posing as teenage girl is spared jail due to Covid
3 mins ago

Convicted rapist, 80, snared by paedophile hunter posing as teenage girl is spared jail due to Covid

This Pyramid Scheme Could Be Helpful: Controlled Growth of Tetrahedron-Shaped Nanoparticles
6 mins ago