The majority of working Americans believe the United States has too much immigration, a new poll reveals.

The Grinnell College poll, in partnership with Ann Selzer, who is considered the best pollster, asked American adults if they agree or disagree that there are “too many immigrants coming to the U.S.”

The poll, like others, shows that Americans most likely to compete against newly arrived legal immigrants for U.S. jobs are those most likely to support reducing legal immigration levels – where more than 1.2 million foreign nationals are awarded green cards annually.

Likewise, among Americans without college degrees, 52 percent said the U.S. has too much immigration. Those with college degrees said by a majority of nearly 60 percent that they disagree with the statement that the U.S. takes too many immigrants.

The poll underscores years of polling, showing that reducing legal immigration levels is a mainstream policy position for Republicans, conservatives, supporters of President Trump, and key demographics to the GOP coalition.

About 75 percent of Trump voters, 72 percent of Republicans, and 72 percent of self-identified conservatives said the U.S. has too much immigration, suggesting their support for reductions. The poll also showed huge opposition to President Joe Biden’s handling of immigration, where the administration has opted for an expansive Catch and Release policy for illegal aliens arriving at international borders, plans to drive up the number of foreign workers brought in to take American jobs, and a legislative plan to give amnesty to millions of illegal aliens living in the U.S.

Overall, almost 6-in-10 Americans said they disapprove of Biden’s handling of immigration while just 27 percent said they approve. 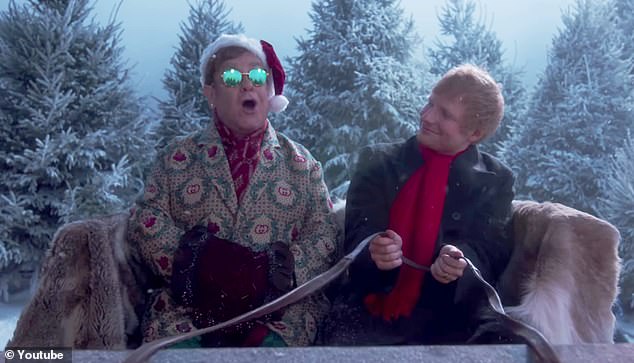 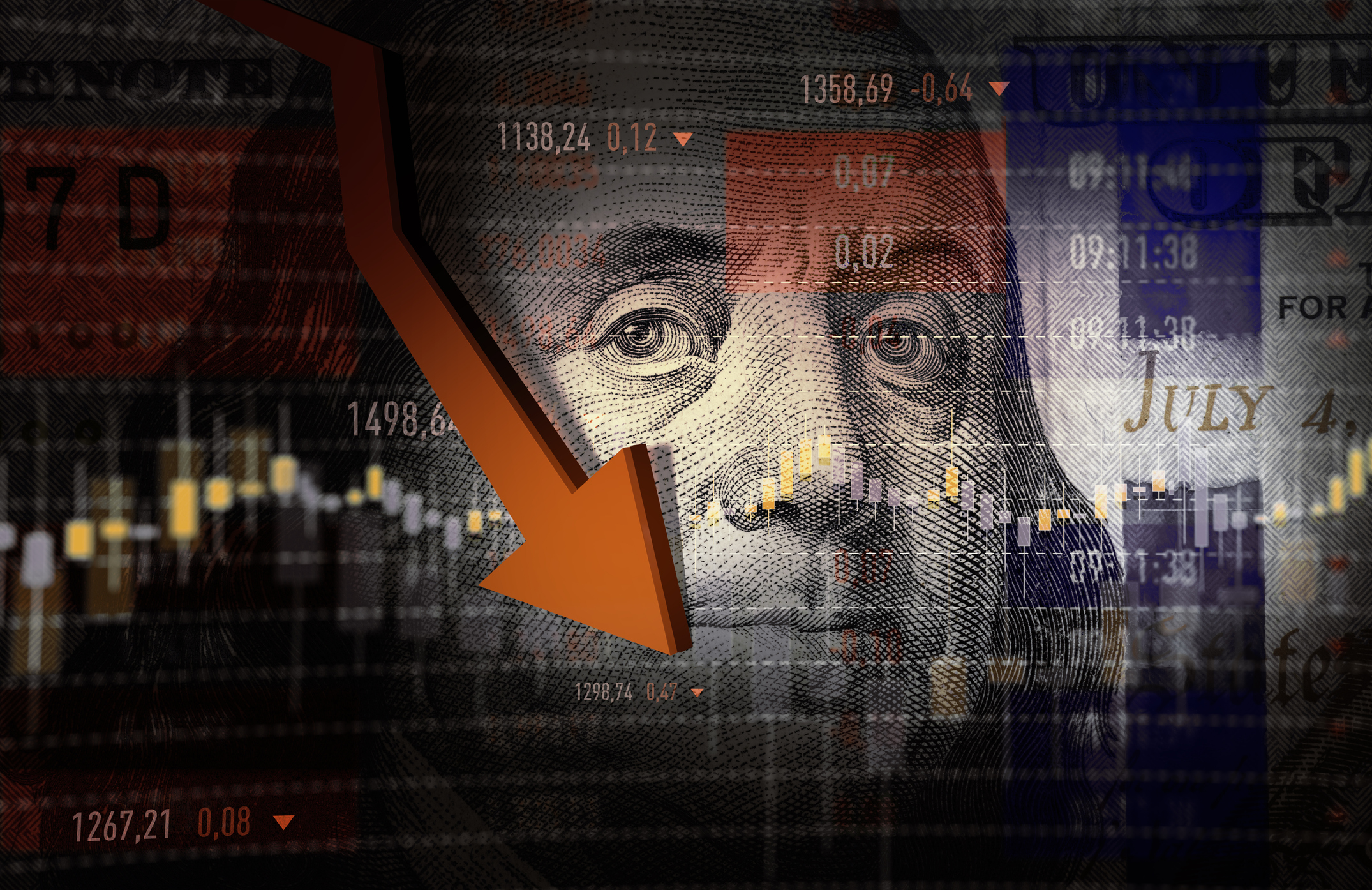 Why Baozun, Bilibili, and Baidu Shares Were All Dropping Today | The Motley Fool
3 mins ago

Why Baozun, Bilibili, and Baidu Shares Were All Dropping Today | The Motley Fool 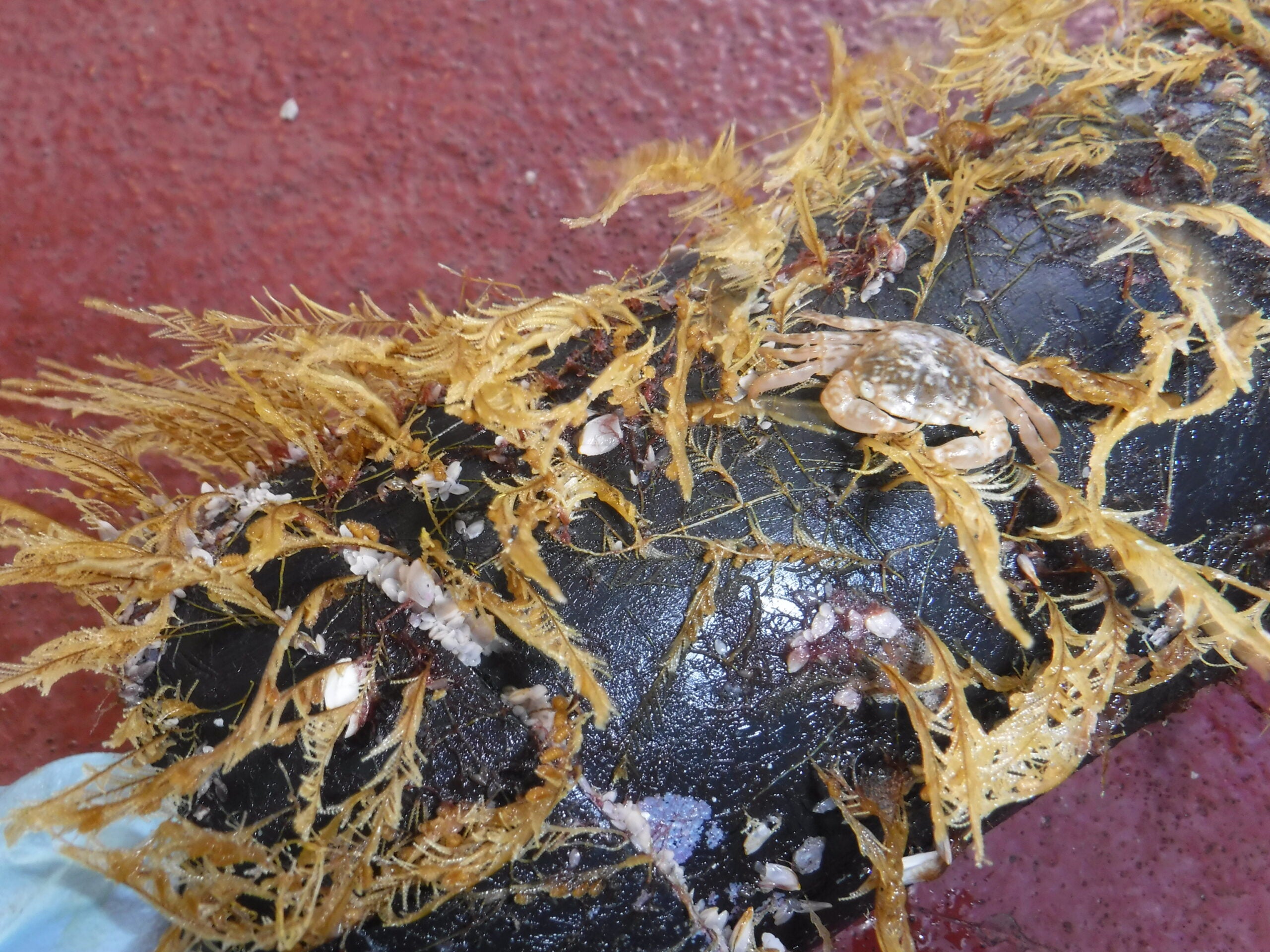 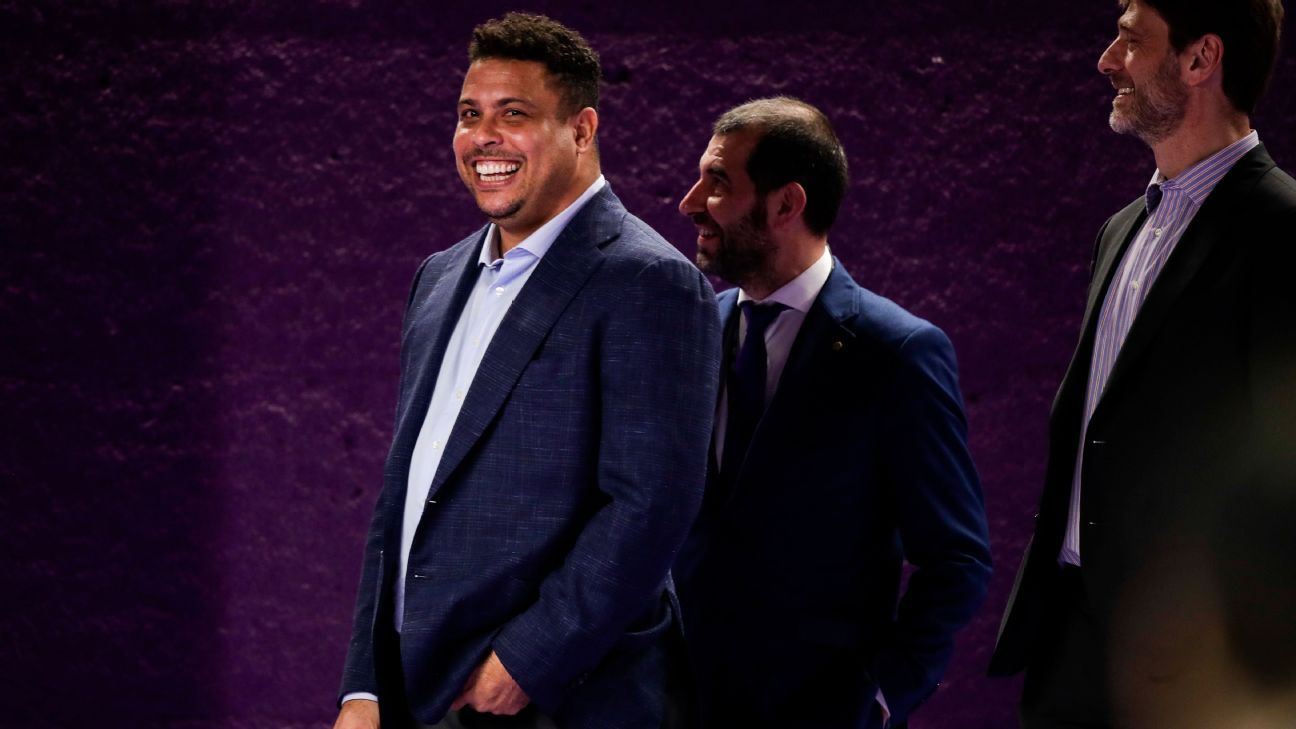 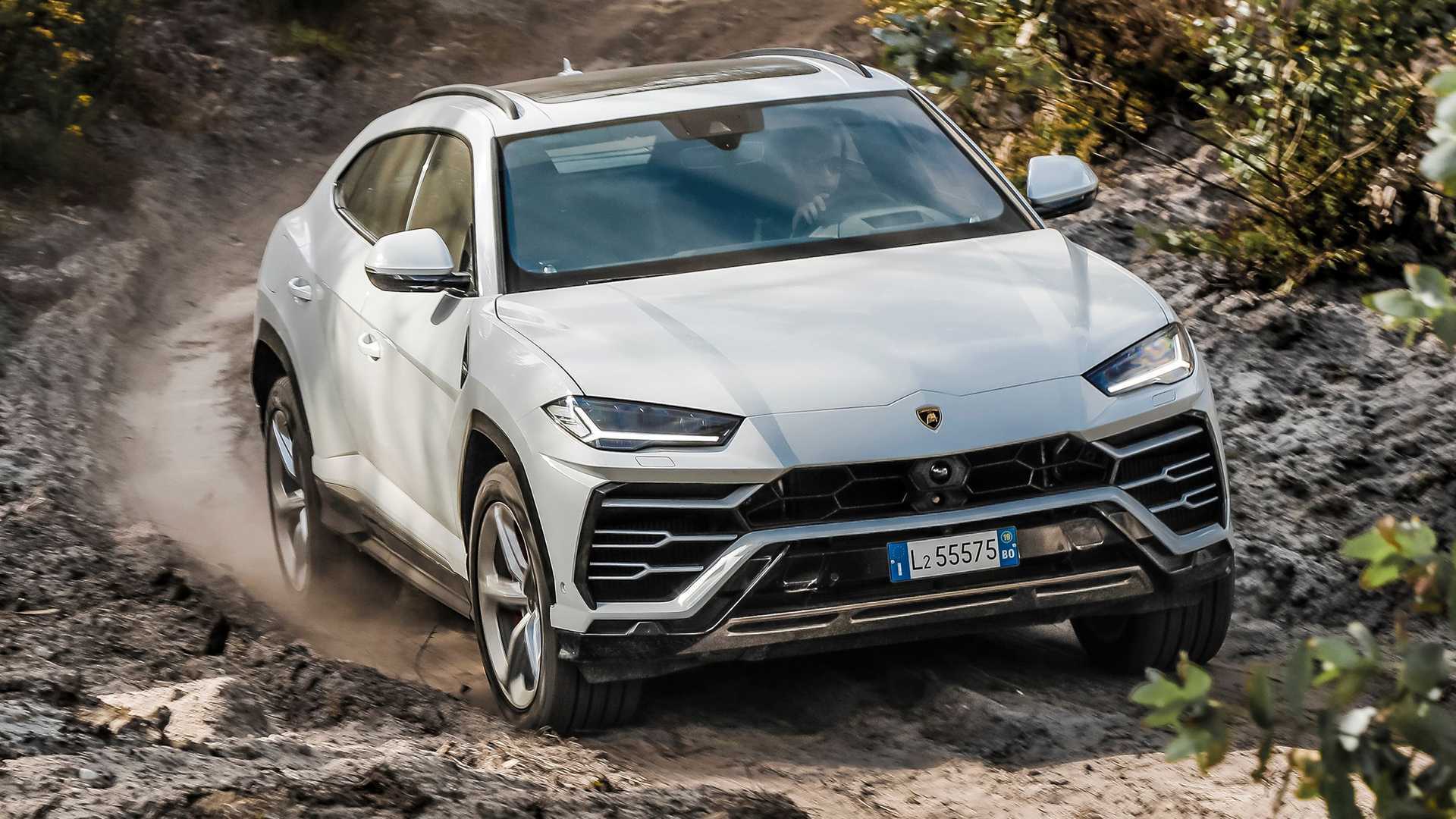