“Some of what you’ve heard about Portland is true. Some is not. What matters most is that we’re true to ourselves,” Travel Portland wrote in the ad that could have cost up to $250,000.

“You’ve heard a lot about us lately. It’s been a while since you heard from us,” it continues.

“After a year of encouraging visitors and locals to support small businesses here and from a distance, it’s time to issue an invitation to come back to Portland,” the ad states. “Two sides to the same coin that keeps landing right on its edge. Anything can happen. We like it this way.”

The ad also says “new ideas are welcome” in the city, a place where “you can be yourself.”

“This is the kind of place where new ideas are welcome — whether they’re creative, cutting-edge or curious at first glance. You can speak up here. You can be yourself here,” it continues.

Not every day you see a city taking out a full-page NYT ad on its behalf. pic.twitter.com/WIL6y8yVOf

The ad comes after Portland’s voluntary rapid response team of 50 resigned Thursday to protest charges against a police officer who allegedly hit an independent journalist in the Black Lives Matter riots that lit a federal building ablaze in August 2020.

The police union said nearly 200 rioters set upon the voluntary rapid response team and that, reportedly, Officer Corey Budworth unintentionally hit the activist in the head with a baton, believing the activist was a part of the riot.

Activist Teri Jacobs “was not charged with any crime, and was awarded a $50,000 settlement by the City of Portland over the incident,” it was reported. “Jacobs says she was attacked despite carrying a press card.”

The Portland Police Bureau issued a statement Tuesday to defend the officer.

“Unfortunately, this decorated public servant has been caught in the crossfire of agenda-driven city leaders and a politicized criminal justice system,” they wrote.

Canucks waive Virtanen, plan to buy out contract
5 mins ago 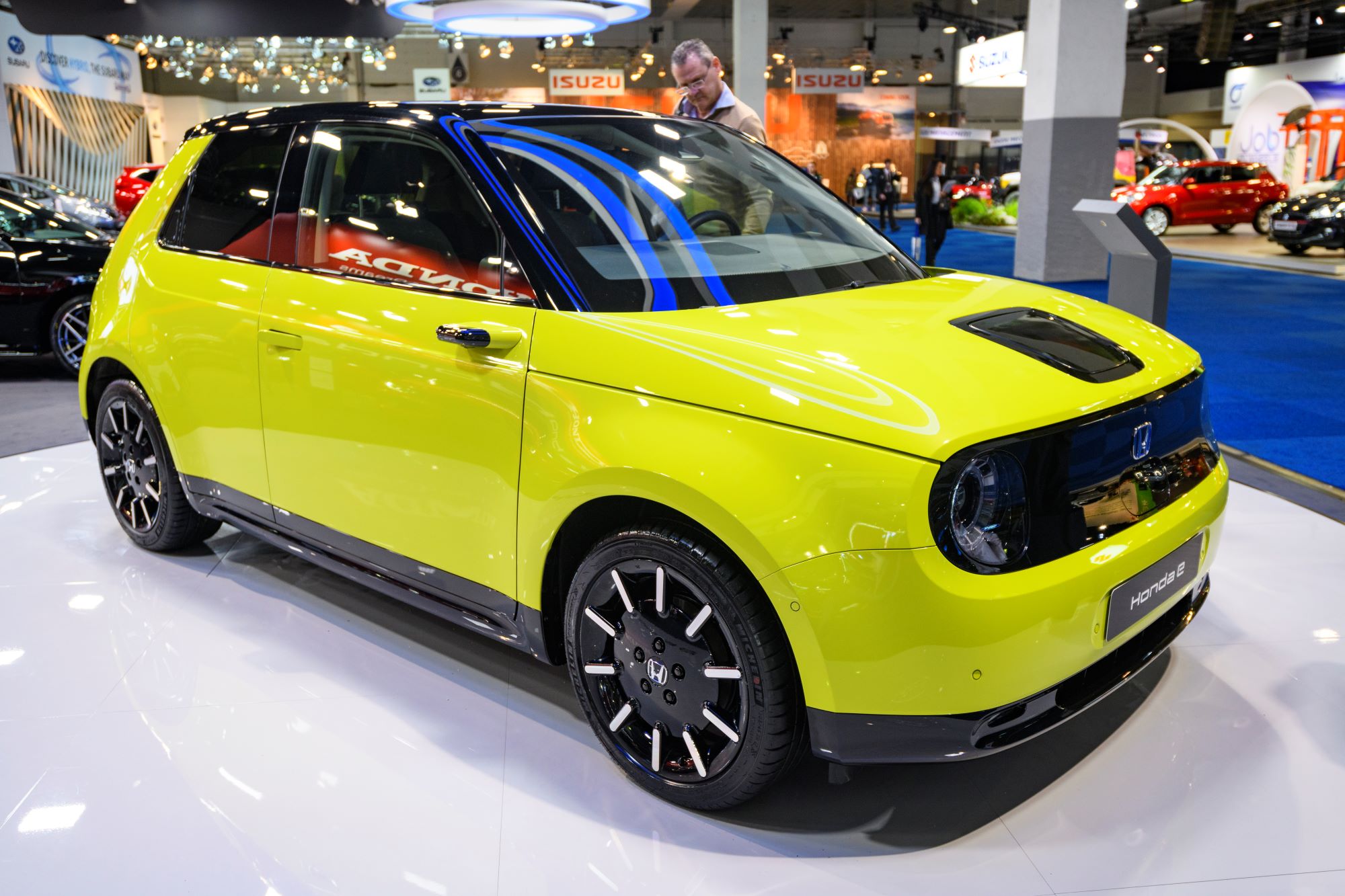 Electric Envy: Will America Ever Get the Honda e? | MotorBiscuit
6 mins ago

Electric Envy: Will America Ever Get the Honda e? | MotorBiscuit