During a recent concert, rap mega star Pitbull sent a clear message to anyone who doesn’t like America: “May God bless you, but fuck you at the same time!”

“To whoever the fuck doesn’t like the United States of America, may God bless you, but fuck you at the same time,” Pitbull said, to which the crowd responded with an affirmative roar.

While the exact date and location of the concert remains unclear, a video of Pitbull sharing the pro-America sentiments was posted to TikTok on Thursday.

This is not the first time the rapper has loudly and proudly praised the U.S.A.

In 2015, Pitbull told BuzzFeed News that he is “very proud” of his Cuban heritage, adding, “and that’s why I appreciate every opportunity that [the United States] has to offer.”

“They [my ancestors] knew that this country — what it had to offer was that you could control your one destiny,” he said. “You had opportunity. And you had the number one thing, which was, and which is, freedom.”

Pitbull also noted that in Cuba, “the majority of the country made the wrong decision” when Cuban dictator Fidel Castro “took over.”

In July, the rapper called on wealthy American business leaders — particularly Amazon billionaire Jeff Bezos — to provide aid to the Cuban people, thousands of whom took to the streets of the island nation to protest the lack of basic human necessities, and to call for the end of six decades of Communist rule. 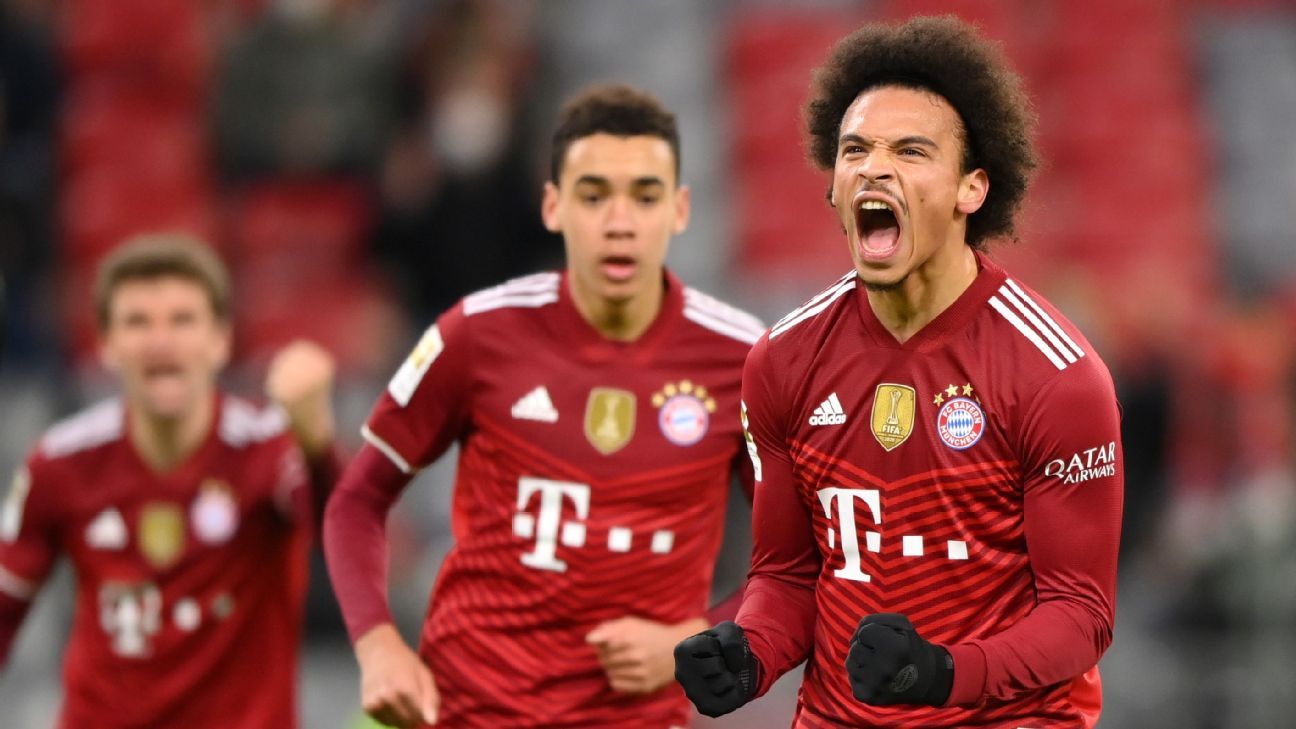 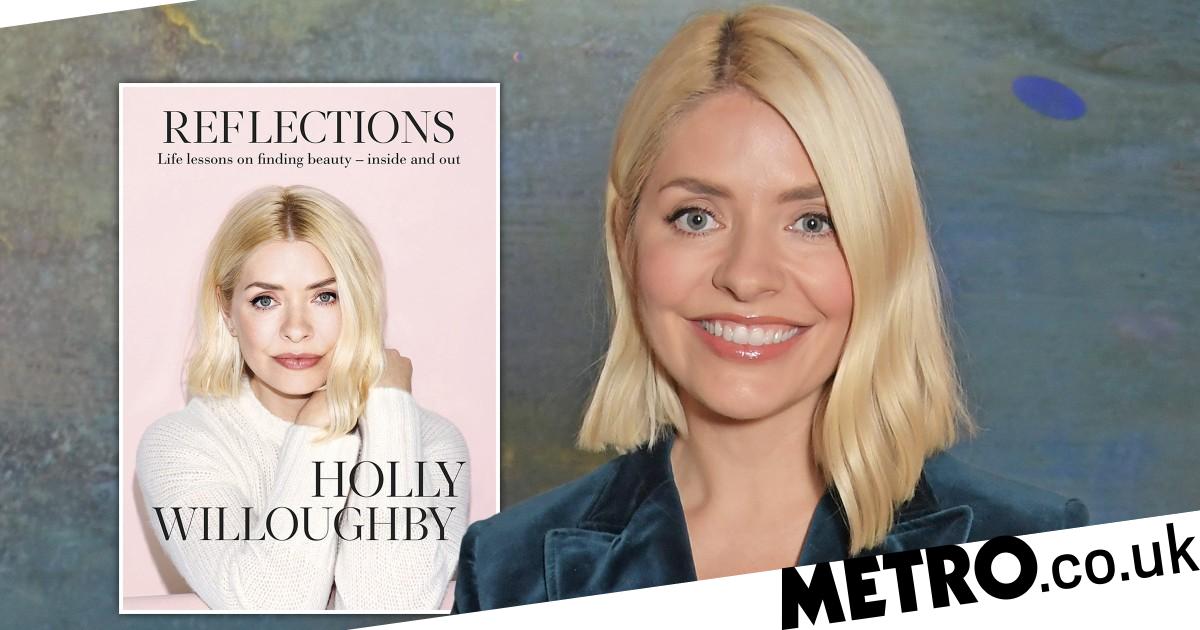 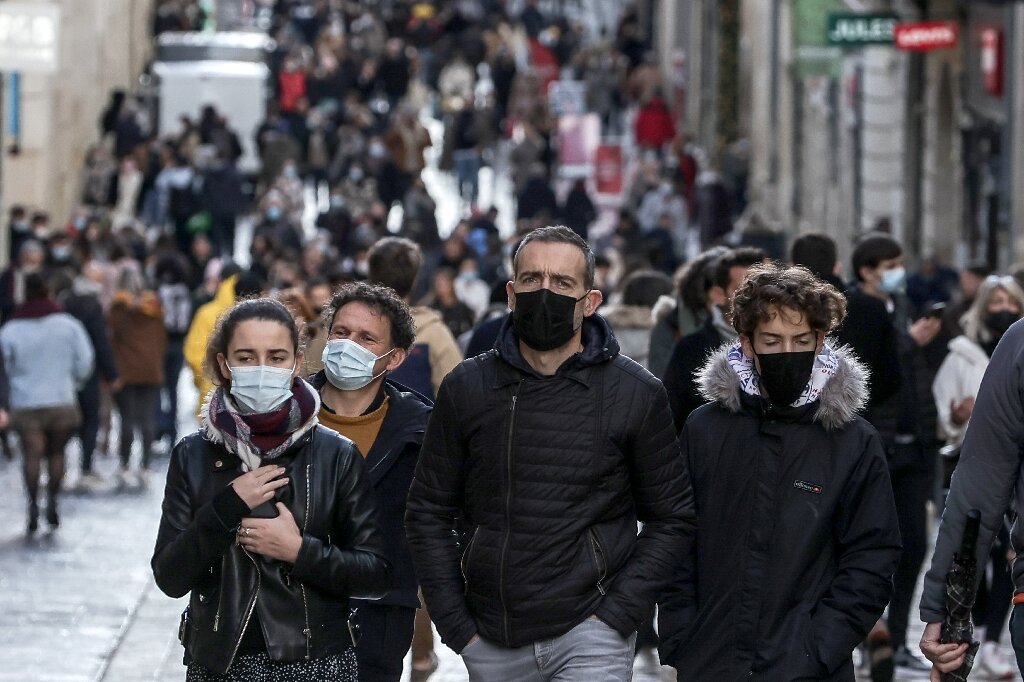 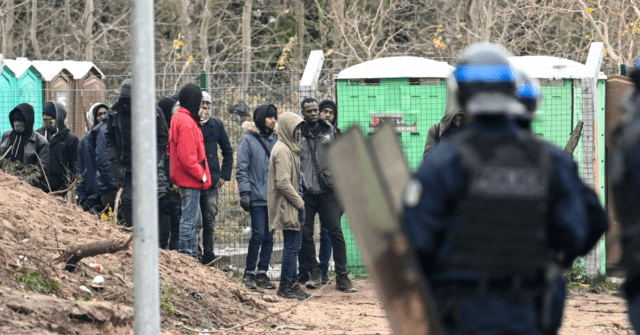