According to the Washington Post, U.S. officials are now “unsure of Mullin’s location” after he requested help from the U.S. Embassy in Tajikistan on Monday with his evacuation of a woman and her four children. From the report:

The call to the U.S. ambassador to Tajikistan came in Monday. On the line, two U.S. officials said, was Rep. Markwayne Mullin (R-Okla.) with an unusual and urgent request: He needed assistance in transporting a huge amount of cash into the country, saying he was going to neighboring Afghanistan to rescue five American citizens, a woman and her four children, stuck in the country. They planned to hire a helicopter for the effort.

Mullin told the embassy that he planned to fly from Tblisi, Georgia, into Tajikistan’s capital, Dushanbe, in the next few hours and needed the top diplomat’s help, according to the two U.S. officials familiar with the incident, who spoke on the condition of anonymity to disclose private conversations about a sensitive matter.

The answer was no. Embassy officials told Mullin they could not assist him in skirting Tajikistan’s laws on cash limits on his way to visiting one of the most dangerous places on earth.

Mullin was outraged by the response, the officials said — threatening U.S. ambassador John Mark Pommersheim and embassy staff and demanding to know the name of staff members he was speaking with.

Mullin has since gone missing since that intense exchange, which came one week after he traveled to Greece where he requested permission to travel to Kabul from the Department of Defense. Mullin’s request for help in “an unauthorized evacuation effort” was denied, according to a Pentagon official.

“This is a sad day for our country,” Mullin said in a statement Monday night. “Americans have been stranded in Afghanistan by the Biden Administration and are now left to defend themselves from terrorists overrunning the country. One motto of our military is ‘leave no man behind.’ But today, that’s exactly what President Biden did.”

WASHINGTON, DC – AUGUST 31: U.S. President Joe Biden delivers remarks on the end of the war in Afghanistan in the State Dining Room at the White House on August 31, 2021 in Washington, DC. The last American military aircraft took off from Hamid Karzai Airport a few minutes before midnight in Kabul, marking the end of U.S. military presence in Afghanistan since the invasion following the attacks of September 11, 2001. (Photo by Chip Somodevilla/Getty Images) Mullin’s office did not respond to the Post’s request for comment regarding his whereabouts. Unlike Reps. Seth Moulton (D-MA) and Peter Meijer (R-MI), who embarked on their own secret visit to Afghanistan, the 44-year-old Mullin did not serve in the U.S. military. More on his background, according to the Washington Post:

Mullin, 44, grew up in Stilwell, Okla., where he was a standout wrestler and earned a scholarship to Missouri Valley College. Injuries derailed his athletic career, and at age 20, he took over his father’s plumbing business. He was also briefly a professional mixed martial arts fighter, and after being elected to Congress in 2012, he became known on the Hill for leading intense workout classes. A member of the conservative Republican Study Committee, Mullin voted against the certification of the 2020 election results.

“I don’t think it’s smart for others to go,” McCarthy said after the Moulton, Meijer trip. “You’re putting yourself — not just yourself, but you’re putting Americans — in harm’s way, if the military has to protect you, which they will do.” 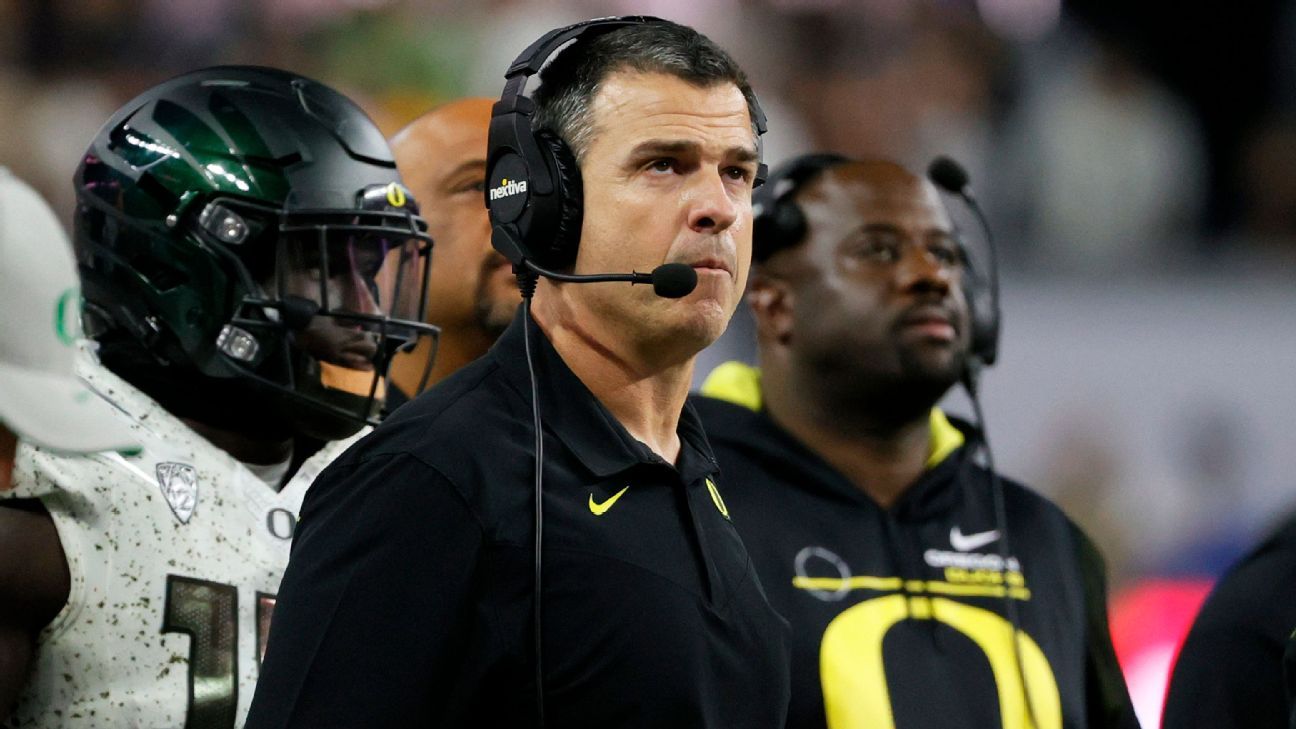 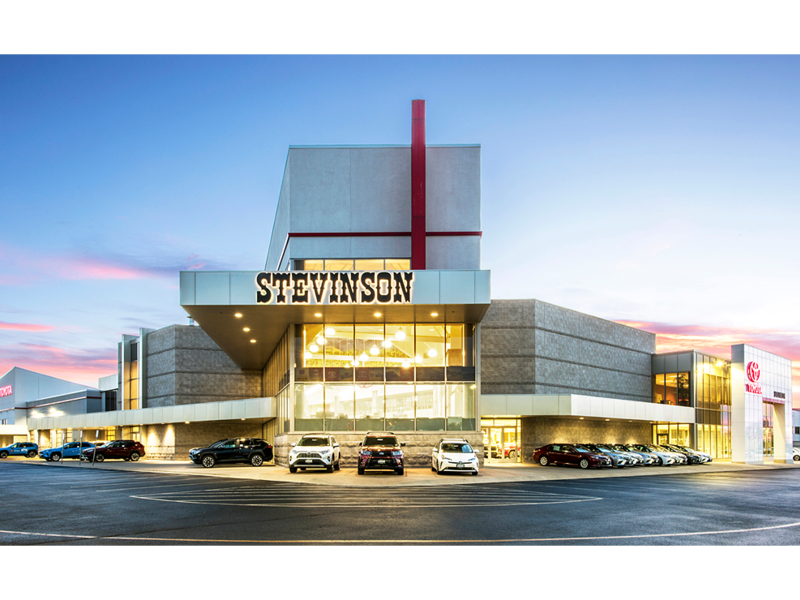 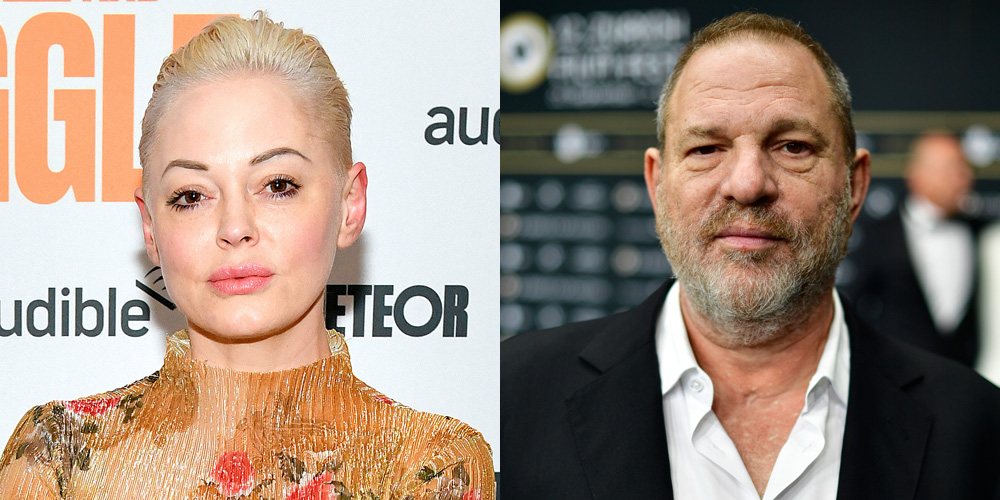 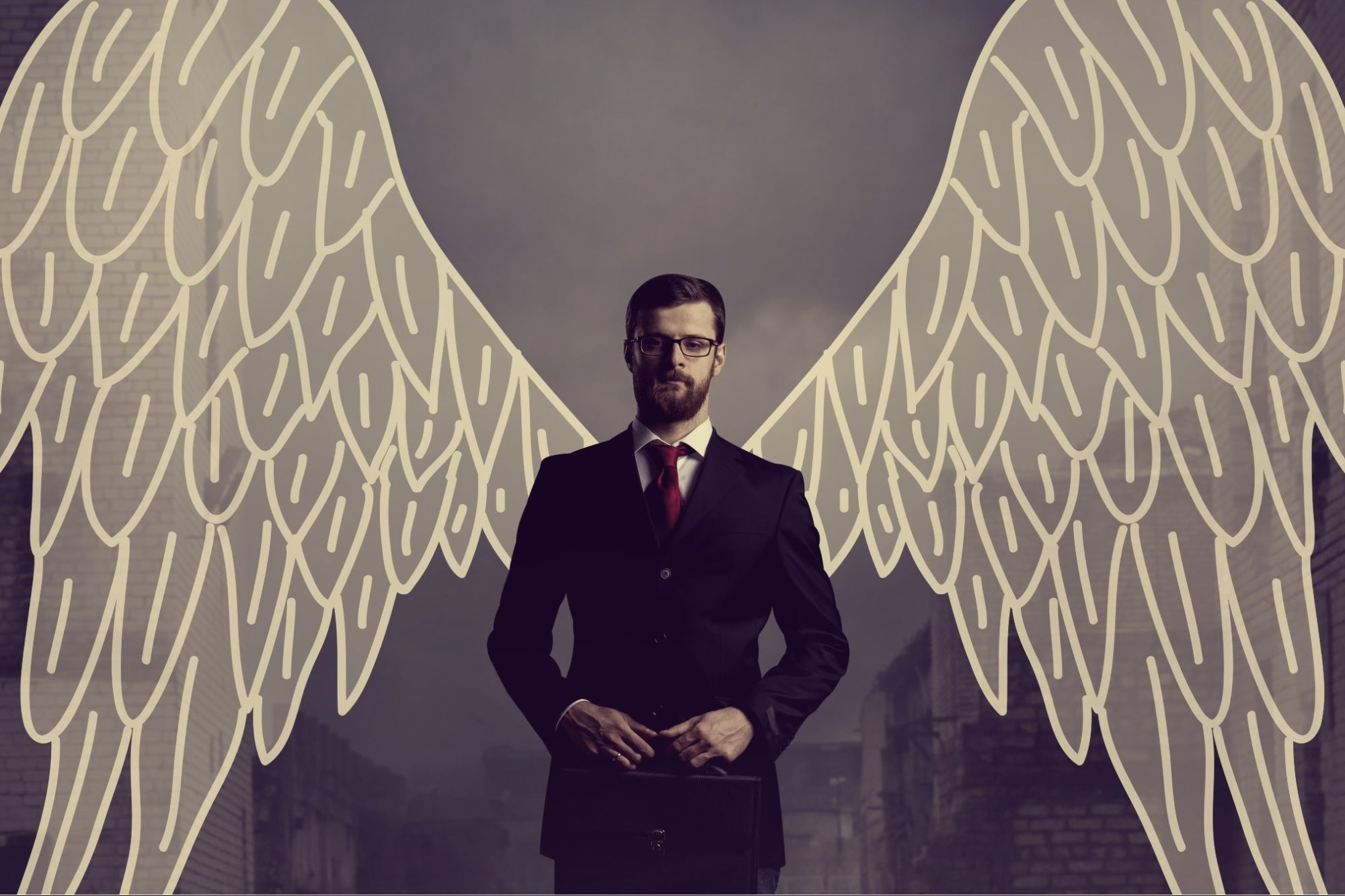 Do you think like a venture capitalist?
6 mins ago