Saudi Aramco engineers and journalists look at the Hawiyah Natural Gas Liquids Recovery Plant in Hawiyah, in the Eastern Province of Saudi Arabia, on June 28.

Saudi Aramco engineers and journalists look at the Hawiyah Natural Gas Liquids Recovery Plant in Hawiyah, in the Eastern Province of Saudi Arabia, on June 28.

Although the kingdom will aim to reduce emissions within its own borders, there is no indication Saudi Arabia will slow down investments in oil and gas or relinquish control of energy markets by moving away from the production of fossil fuels. Energy exports form the backbone of Saudi Arabia’s economy, despite efforts to diversify revenue as the world increasingly looks to transition away from reliance on fossil fuels. The country is forecast to make $150 billion in revenue this year alone from oil.

The announcement, made by Crown Prince Mohammed bin Salman in scripted remarks at the start of the kingdom’s first-ever Saudi Green Initiative Forum, was timed to make a splash before the start of the global COP26 climate conference being held in Glasgow, Scotland. The prince vowed Saudi Arabia will plant 450 million trees and rehabilitate huge swaths of degregated lands by 2030, reducing 200 million tons of carbon emissions and attempting to turn the landlocked city of Riyadh into a more sustainable capital.

The kingdom joins the ranks of Russia and China on their stated net-zero target date of 2060. The United States and the European Union have aimed for 2050.

In making the announcement, analysts say the kingdom ensures its continued seat at the table in global climate change talks. Saudi Arabia has pushed back against those who say fossil fuels must be urgently phased out, warning that a premature switch could lead to price volatility and shortages. Recently leaked documents show how the kingdom and other nations are lobbying behind the scenes ahead of the COP26 summit to change language around emissions.

In transitioning domestically, the kingdom could also take the oil and gas that it subsidizes locally and allocate it as a more lucrative export to China and India, where demand is expected to grow in the coming years.

“The kingdom’s economic growth is driven by export of its energy sources. It’s no state secret,” Saudi Energy Minister Prince Abdulaziz bin Salman said at the forum in Riyadh.

Saudi Arabia says it will reach net-zero through a so-called “Carbon Circular Economy” approach, which advocates “reduce, reuse, recycle and remove.” It is an unpopular strategy among climate change activists because it touts still unreliable carbon capture and storage technologies rather than honing in on the phasing out of fossil fuels.

The announcement provided few details on how the kingdom will cut its emissions in the short- and medium term, including when it will peak its emissions. Experts say sharp cuts are needed worldwide as soon as possible to ensure the world has a chance of capping global warming at 1.5 degrees Celsius (2.7 degrees Fahrenheit) as agreed in the 2015 Paris accord.

The kingdom — home to roughly 17% of proven petroleum reserves — supplies some 10% of global oil demand. As OPEC’s heavyweight, Saudi Arabia holds tremendous influence over energy markets and can pressure other producers to fall in line, as seen last year when the kingdom triggered a price war that successfully got Russia to curb its production amid a slowdown in demand from the pandemic.

Saudi Arabia said the transition to net zero carbon emissions “will be delivered in a manner that preserves the kingdom’s leading role in enhancing the security and stability of global energy markets.”

Gulf oil producers argue against the rapid phasing out of fossil fuels by saying that a hurried shift would hurt low-income nations and populations that lack access to basic energy. Saudi Arabia also advocates for language that refers to greenhouse gases, a basket that includes more than just fossil fuels.

“We believe that carbon capture, utilization and storage, direct air capture, hydrogen and low carbon fuel are the things that will develop the necessary ingredients to really make sure this effort will be inclusive,” Prince Abdulaziz said of the global energy transition.

Earlier this month, the United Arab Emirates — another major Gulf Arab energy producer — announced it too would join the “net zero” club of nations by 2050. The UAE, home to the region’s first nuclear power plant, did not announce specifics on how it will reach this target.

Leaked documents, first reported by the BBC, show how Saudi Arabia and other countries, including Australia, Brazil and Japan, are apparently trying to water down an upcoming U.N. science panel report on global warming before the COP26 summit. Greenpeace, which obtained the leaked documents, said Saudi Arabia is enabling nations to continue burning fossil fuels by pushing carbon capture technology. The group says these “as-yet unproven technologies” would allow nations to emit more greenhouse gases on the optimistic assumption that they could draw them out of the atmosphere later.

Fossil fuels, such as crude oil, natural gas and coal, currently make the bulk of global energy consumption. Just 10% of electricity is generated by solar power and wind.

“No one should be too factitious about what tool in the kit that everybody would have,” he said. “But if your tools in your kit and mine delivers emissions reductions, that’s the ask and that’s the objective,” he said.

Britain’s Prince Charles was among those participating in the Riyadh forum. In virtual remarks, he pointed to how the Middle East’s temperatures are also rising, threatening the region’s habitability.

President Joe Biden’s climate envoy, John Kerry, is expected in Riyadh on Sunday and Monday, where he will meet with officials and take part in the three-day forum. 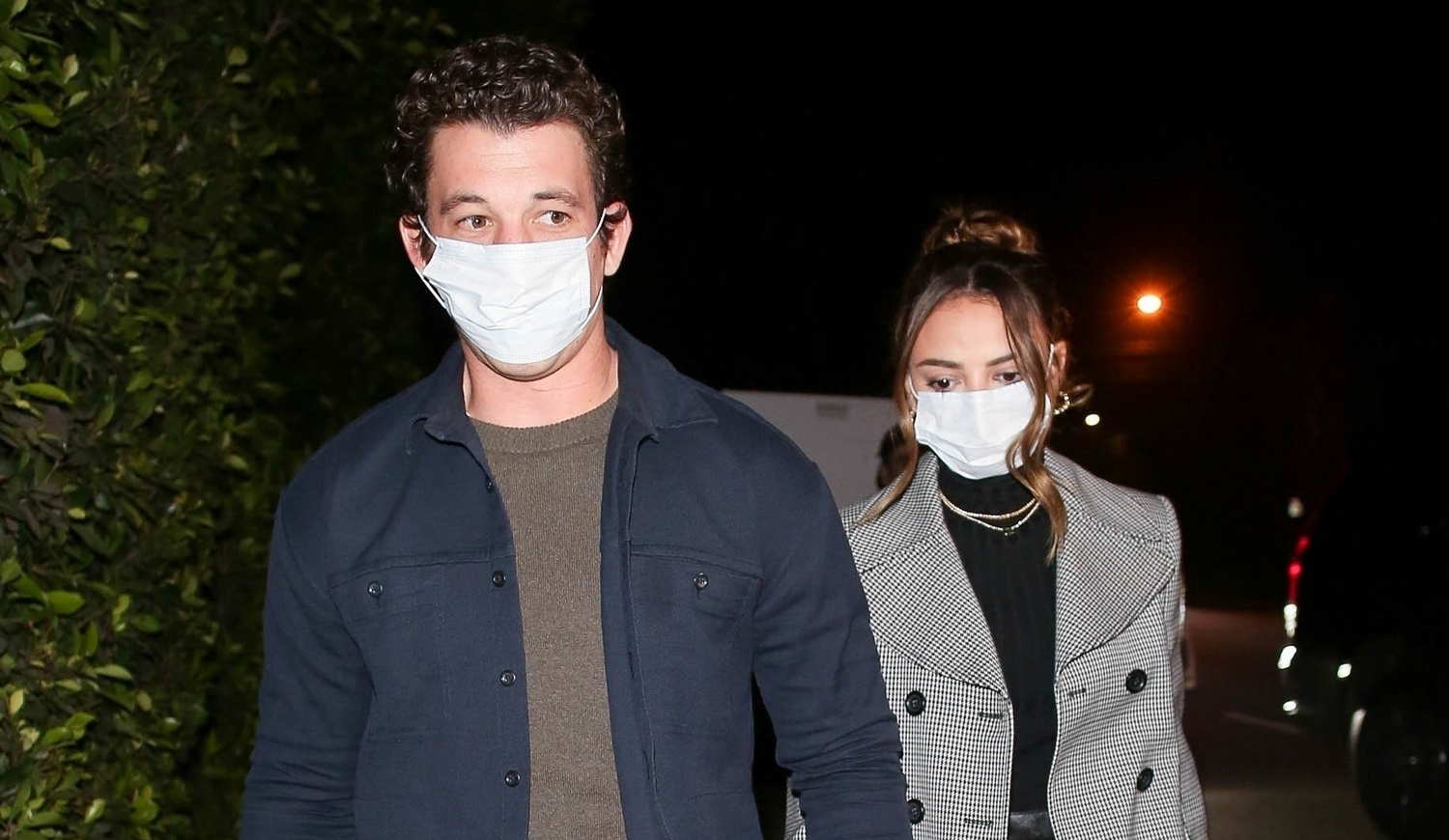 This is The Most Brilliant Thing LEGO Sells, and It Only Costs $12
58 seconds ago 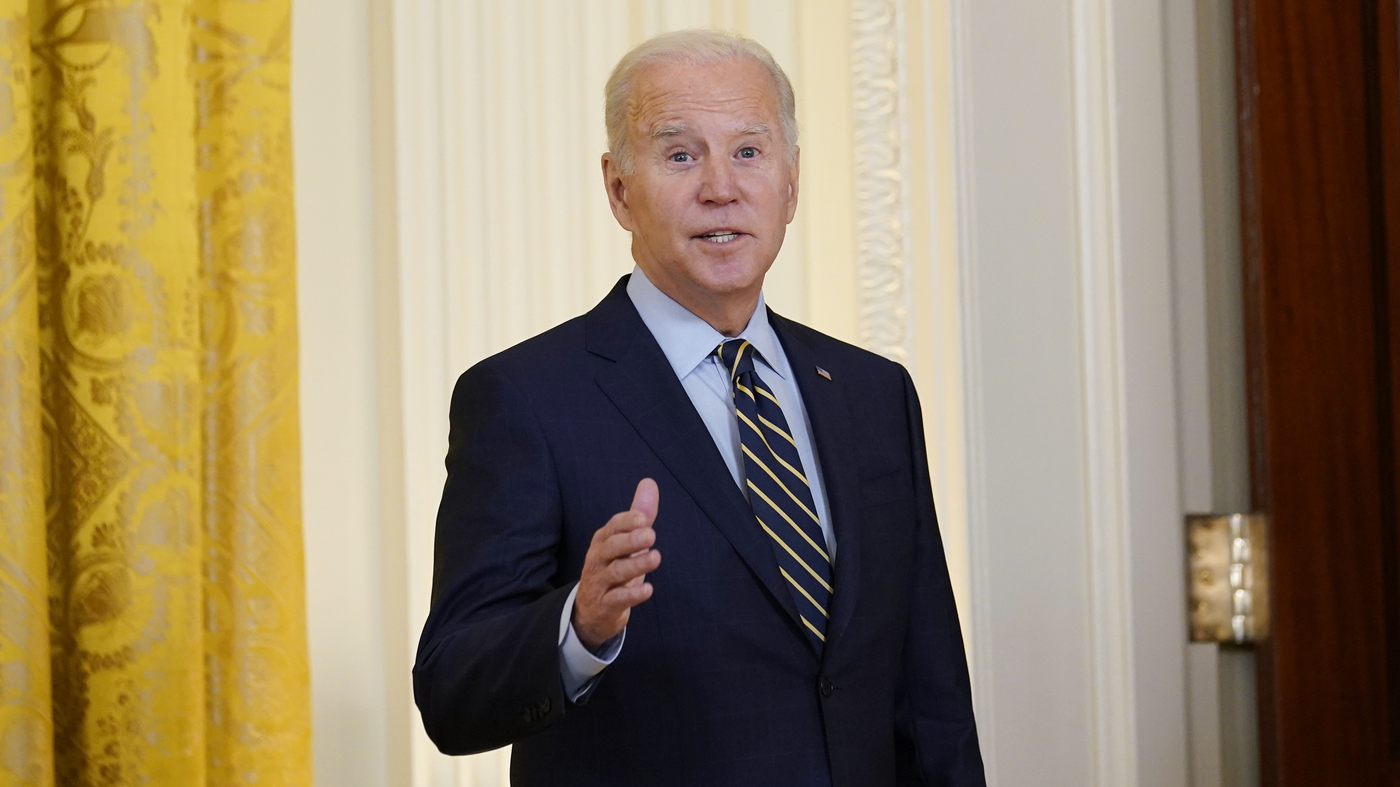