Suburban voters are rejecting the Biden administration’s radical left agenda, and a majority say the country is headed in the wrong direction, a National Republican Senatorial Committee (NRSC) survey released this week found.

Overall, 63 percent of suburban voters say the country is on the “wrong track” under Biden, and 69 percent of independents hold that view. The majority also gives Biden sour job approval ratings —  53 percent disapproving and 45 percent approving.

A plurality say Biden’s radical “Build Back Better” agenda will hurt the economy, compared to 44 percent who believe it is needed. The three point difference is outside the survey’s +/- 2.82 percent margin of error.

When asked about the Democrats’ original $3.5 trillion spending bill, 62 percent expressed opposition, and of those, 54 percent say they “strongly” oppose it. A majority, 65 percent, also say they believe “overly generous welfare and unemployment benefits are preventing people from looking for work despite job openings due to the fact that the government is paying them to stay home.”

The survey also asked suburban voters about their opinion on Critical Race Theory being taught in schools. Fifty-eight percent said CRT should “not be taught in schools because school children should not be told they are inherently racist simply because of the color of their skin.”

In another section, the survey examined suburban voters’ opinions on Biden’s handling of the U.S. withdrawal from Afghanistan. Overall, 59 percent said the withdrawal was “an unfortunate example of incompetence by the Biden administration.”

Another key finding includes the fact that a majority, 56 percent, blame Biden for the increased amount of illegal immigration in the country.

Despite the blanket opposition to Biden’s agenda, NRSC chairman Sen. Rich Scott (R-FL) warned that it does not automatically guarantee successes for Republicans.

“We need to show up in suburban communities across the country, talk about the dangers of the Democrats’ radical agenda, and show voters that electing Republicans can stop the slide towards socialism and save our country,” he explained, predicting  a “wave” coming.

“The Democrats may not know it yet, but a wave is coming. Voters are rejecting the Democrats’ radical agenda and Republicans have an opportunity to win big in the 2022 election,” he added. 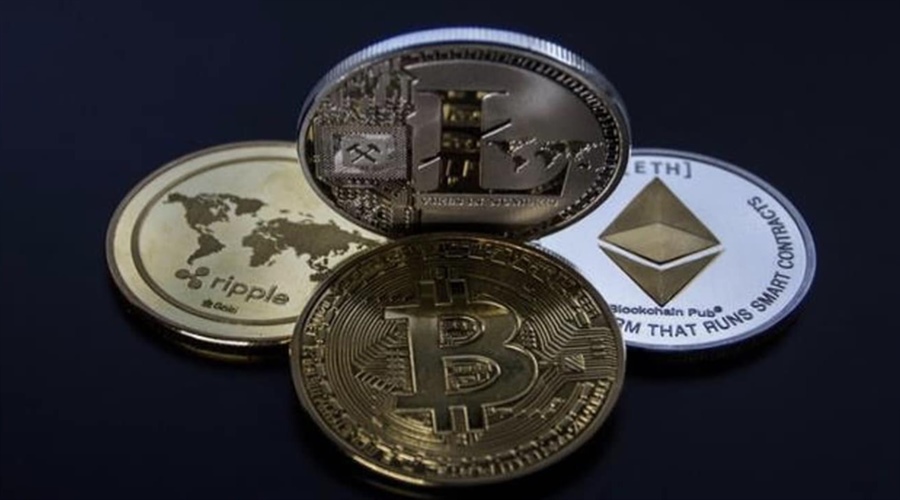 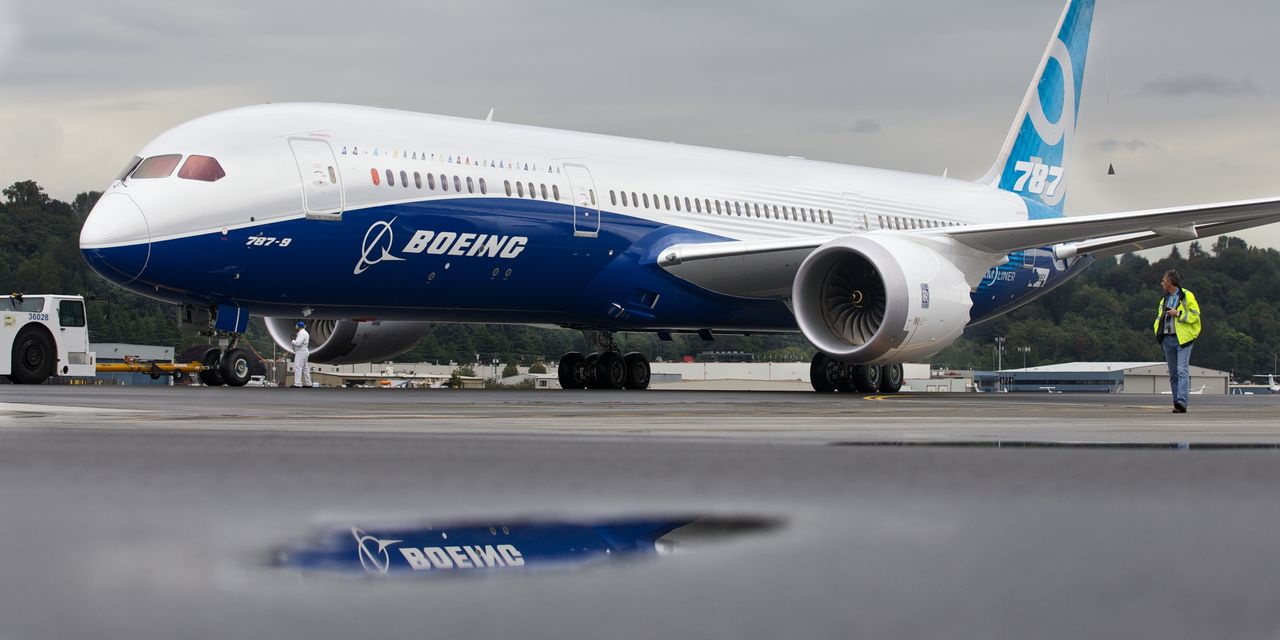 We Asked a NASA Expert: How Did Perseverance Mars Rover Pick Its Landing Spot? [Video]
2 mins ago 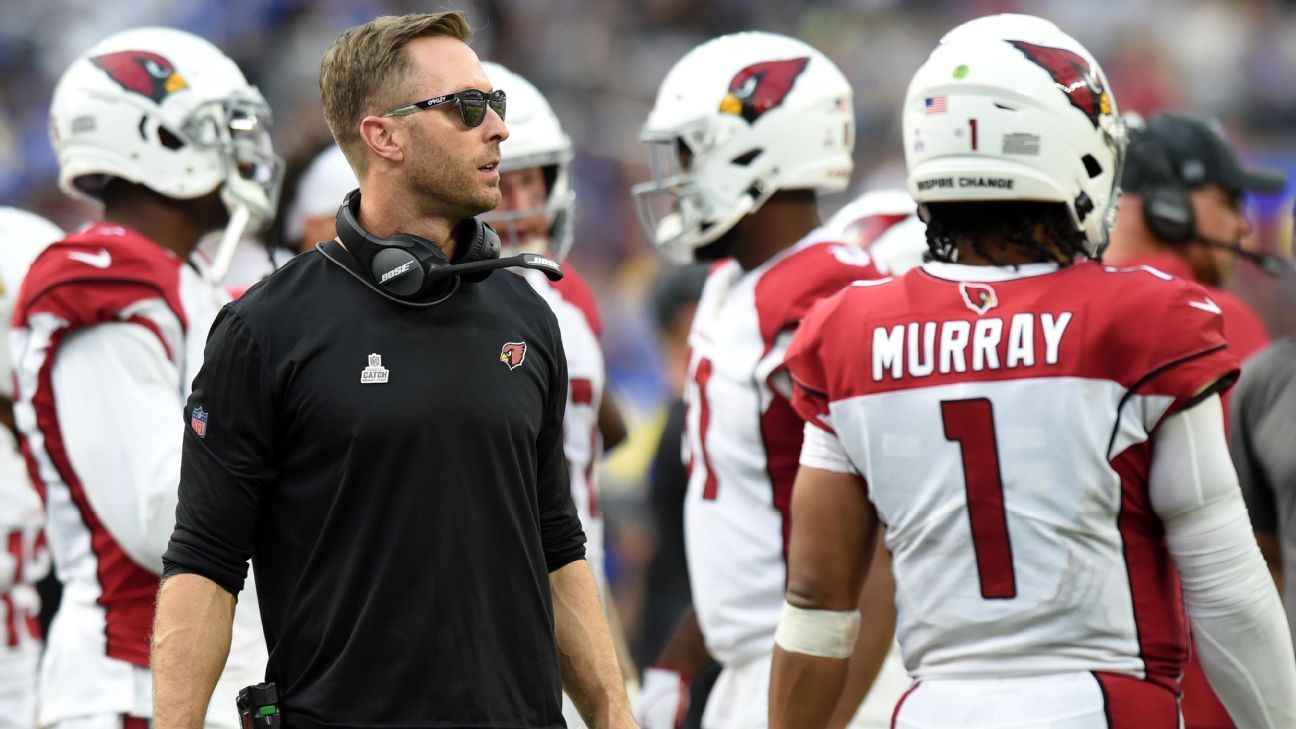 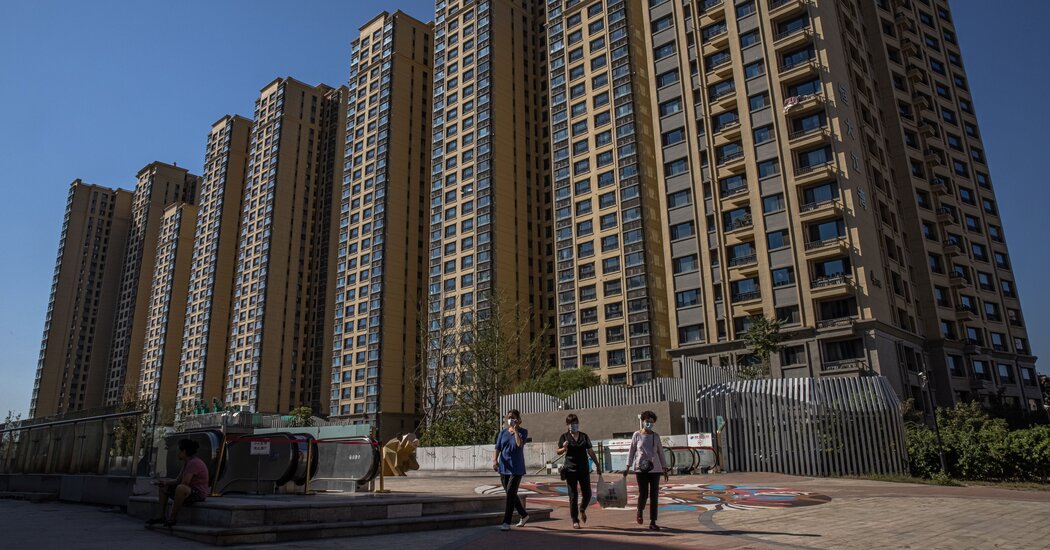 China Evergrande Defaults on Its Debt. Now What?
6 mins ago