Virginia Gubernatorial candidate Terry McCauliffe (D) reportedly ended an interview at the half-way mark and berated the reporter for not asking “better questions.”

According to ABC7, the network had reporter Nick Minock conduct two interviews with the opposing candidates for governor – one with former governor Terry McCauliffe and the other with businessman Glenn Youngkin (R). To keep it fair and balanced, the interviews were to be 20 minutes apiece, wherein both candidates would be asked about their platforms. However, mid-way through McCauliffe’s interview, the former governor abruptly ended the discussion and scolded the reporter for not asking “better questions.”

Here’s the awkward video of @TerryMcAuliffe walking out half way through what was supposed to be 20 minute interview with local ABC affiliate pic.twitter.com/EjQ6OL22Fo

“If you watch those entire interviews on our website, we do want to point out that the Terry McCauliffe interview is shorter than our interview with Glenn Youngkin,” said an ABC7 anchor during a Tuesday broadcast. “That was not by our doing.”

“Nick offered 20 minutes for both candidates exactly to be fair for the interviews,” he continued. “McCauliffe abruptly ended 7 News’ interview after just 10 minutes and told Nick that he should have asked ‘better questions’ and that Nick should have asked questions 7 News viewers ‘care about.’”

The footage of McCauliffe abruptly ending the interview and scolding the reporter can be viewed on the ABC7 website. The moment came shortly after journalist Nick Minock asked McAuliffe about vaccine mandates for children, which the former governor used to then segue into the subject of abortion:

[Youngkin] is a Donald trump right-wing agenda. He will ban abortions. Your viewers should be very clear on this. He wants to ban abortions here in Virginia. He says election integrity is the number one issue. No, it isn’t. Healthcare, COVID, education, job creation.

Just then, a McAuliffe staffer interjected to tell Nick Minock that he was “over time,” prompting the former governor’s exit.

“Well, we did,” responded Minock.

Current polls show that McAuliffe and Youngkin are tied in a virtual dead-heat in the race to become the next governor of Virginia, with Youngkin having a slight edge.

Amazon charges sellers fees that are high enough to offset losses from Prime, a new report says
5 mins ago 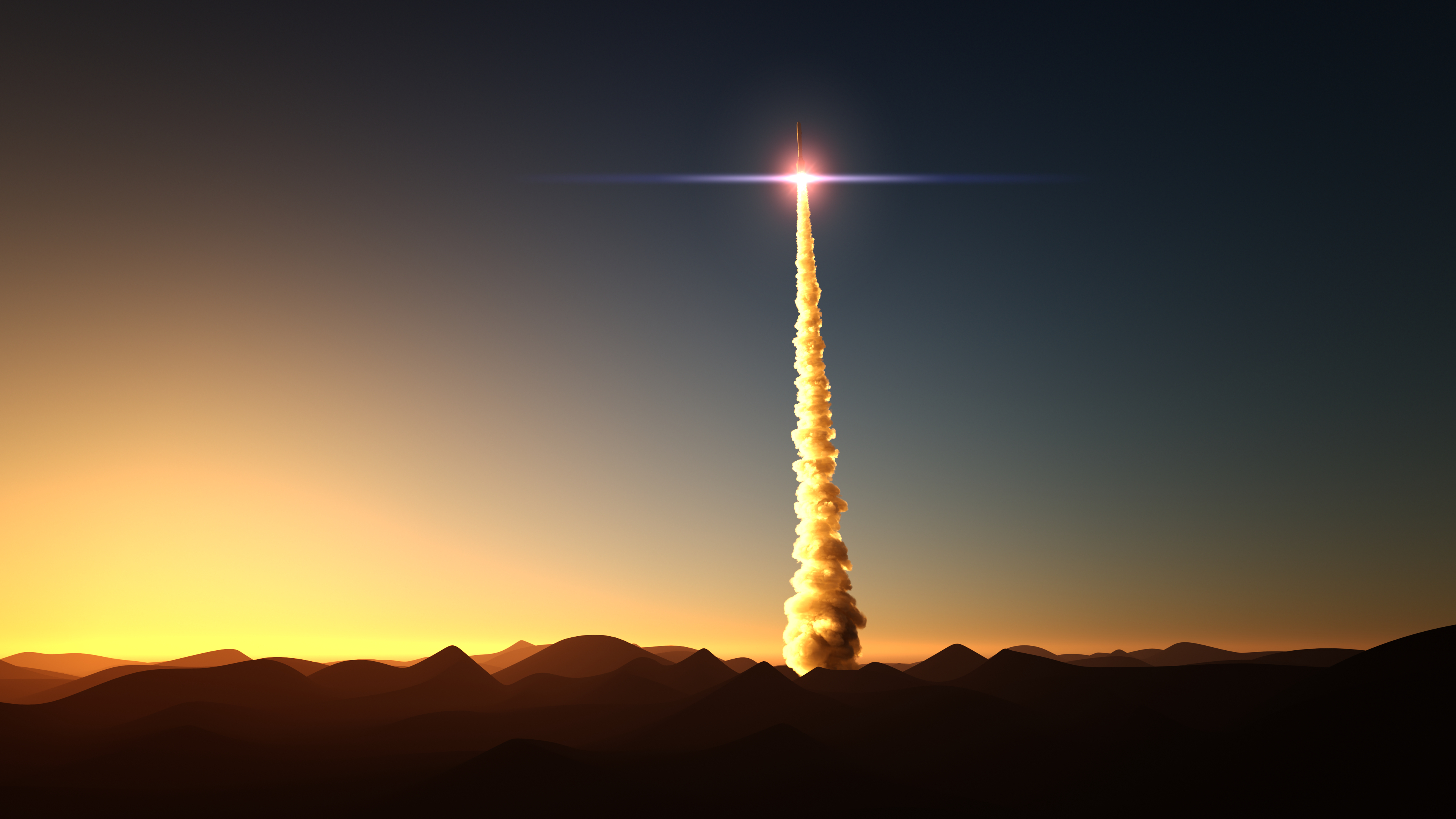