TikTok parent company ByteDance is not planning an initial public offering anytime soon, and The Wall Street Journal reported Monday that such plans have been “indefinitely” shelved.

The WSJ reported that ByteDance founder Zhang Yiming made the call to postpone IPO plans in March after meeting with regulators who suggested the company should focus on data security concerns. Beijing-based ByteDance hired Shou Zi Chew as its chief financial officer in late March, which led to conjecture that an IPO may be imminent.

“We don’t comment on rumors or speculation,” a ByteDance spokesperson told The Verge Monday in response to a request for comment.

The company has not publicly announced any potential IPO plans, and in response to what it called speculation in the media, ByteDance said in April that the company was “not ready at this stage and do not have IPO plans yet.”

Over the past several weeks, China’s regulators have been cracking down on the country’s tech companies with a focus on anti-competitive practices, inconsistent pricing, and how companies and their apps handle users’ data. Earlier this month, Chinese ride-hailing company Didi removed its app from app stores in the country after the Cyberspace Administration of China (CAC) accused the company of illegally collecting users’ personal data. Didi went public on June 30th in one of the biggest IPO offerings ever of a Chinese company on a US stock exchange.

ByteDance and TikTok were among the Chinese companies targeted by the Trump administration via a series of executive orders that blocked such apps from US app stores. None of the orders ever took meaningful effect, and in June, President Biden signed an executive order revoking the bans. Biden’s EO also provided a framework for assessing any national security risks that the companies and their apps might present.

A crop of startups is charging up to $100 a visit for mental-health treatment, and they’re betting it’s the future of healthcare 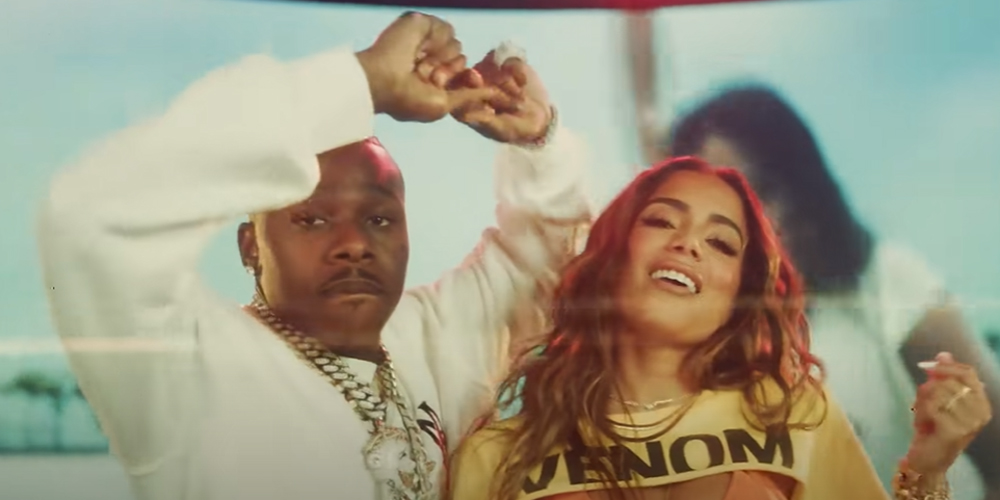 One Simple Tip to Networking That No One Mentions

We are more forgiving when people close to us misbehave: Leniency may come at cost of judger’s self-worth, danger of normalizing unethical behavior
4 mins ago

We are more forgiving when people close to us misbehave: Leniency may come at cost of judger’s self-worth, danger of normalizing unethical behavior 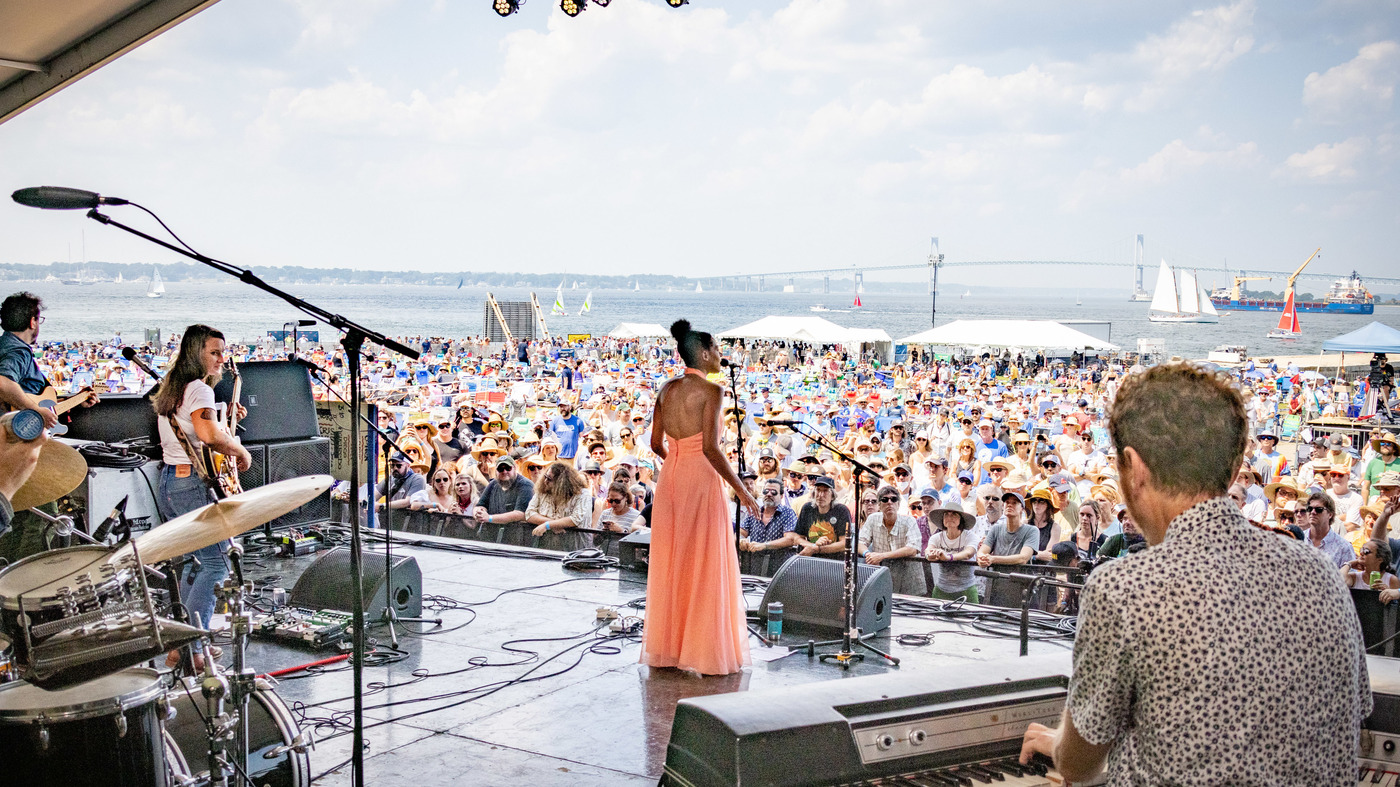 Newport Folk Festival Returns, In A Year Defined By Uncertainty
5 mins ago

Newport Folk Festival Returns, In A Year Defined By Uncertainty