A husband who was accused of domestic abuse after he asked his wife to dress ‘more like a woman’ has been cleared of wrongdoing after arguing he was only calling her out over her scruffy clothing.

Paul Marsden, 55, was charged with controlling and coercive behaviour after he berated spouse of 17 years Lesley for wearing tatty leggings, jeans and T shirts.

During their stormy marriage Marsden told his wife she had fat legs and asked her to wear skirts and take more pride in her appearance.

Wheelchair-bound Marsden, who suffers from osteoporosis and arthritis, faced up to five years jail if convicted but was found not guilty at Manchester Magistrates Court.

Paul Marsden (pictured), 55, was charged with controlling and coercive behaviour after he berated spouse of 17 years Lesley for wearing tatty leggings, jeans and T shirts

Mrs Marsden has now moved in with her best friend and has not spoken to her husband since June 2020.

The court heard the couple, from Rochdale, Manchester, married in 2004, had two children together and lived with Marsden’s parents Paul snr and Elaine.

But Mrs Marsden, also in her 50s, claimed the marriage began to deteriorate in 2016 after he refused to let her have contact with her two children from a previous relationship.

She said: ‘I had a good relationship with them but they did not get on well with Paul. My eldest daughter was always arguing with him and my son only stayed every so often.

‘I asked him if I could see my children at the weekend, but he would say no and he used to check the phone to see who I had been speaking to.’

Mrs Marsden said her husband would accuse her of cheating on him, call her an unfit mother and accuse her of always staying in bed. She said: ‘It made me feel horrible and scared.’

She said she used to cook for her husband, his parents and their two children but if he did not like it he would throw the food in the bin.

And whenever she went out to the shops she had to give him a kiss, the court heard.

‘He would say, “are you not giving me a kiss” and he would say it in a nasty way. I would never have cheated on him,’ she said.

‘I used to wear jeans a T-Shirt and a jumper but he would say “you need to start dressing more like a woman”. He wanted me to wear skirts, but I did not like wearing them. I did not want to get dressed or go out. I just felt ashamed of myself.’

She said her teeth were corroding so she had dentures and her husband would force her to wear them. ‘I could not eat with my original dentures,’ she added. ‘They were always sore. He picked my new ones up and threatened to put them in my mouth. I cooked whatever he wanted and what he did not want he threw it away.’

And she accused her husband of not giving her enough money. ‘He kept me short of money, he gave me £30 every fortnight and kept the rest of his money in his pocket to buy beer and pay board to his mum and dad,’ she said. ‘I just wanted to open my own bank account.’ Prosecutor Helena Williams told the court Marsden would not let his wife leave the house and had ultimate control over her life.

Ms Williams said: ‘Paul controlled where she was going and what she was doing. He would say “You are not going out, you need to look after me”.

‘On one occasion, she went to the local shop with Paul’s son and when Paul found out, he accused her of having an affair. He would say, “You do not love me” if she did not give him a kiss.’

But Marsden denied the allegations, telling the hearing his wife had either lied or exaggerated her experience.

‘Her teeth were rotten into her gums and I wanted her to get dentures for her own hygiene. I never said I don’t want people thinking my wife does not look after her teeth.’

‘The money just came into my bank but I did not know the pin number and I just let her do everything. I never restricted her access to the bank account. She got money every single day off me.’

His mother Elaine Marsden said she ‘felt embarrassed’ by the way her daughter-in-law dressed.

She added: ‘She always had holes in her leggings, it was like she did not care. Paul asked her to wear some decent jeans or skirts because he wanted her to take pride in herself. She did not look very nice with holes in her clothes and she would even wear his clothes.’

She said her son gave his wife his card so she could get money from the bank every two weeks.  ‘I’ve heard him say “how much do you want?” and that was enough for what she wanted.’

Acquitting Marsden, chair of the bench Dr Ahsan Saleem said: ‘There was evidence of coercive behaviour but insignificant evidence to prove there was fear of violence in the day-to-day activities with Mrs Marsden.

‘Therefore we cannot be sure that you engaged in controlling or abusive behaviour.

‘There has been no attempts to contact Mrs Marsden since June and because of the time span since the last contact we do not feel it is necessary to impose a restraining order.’ 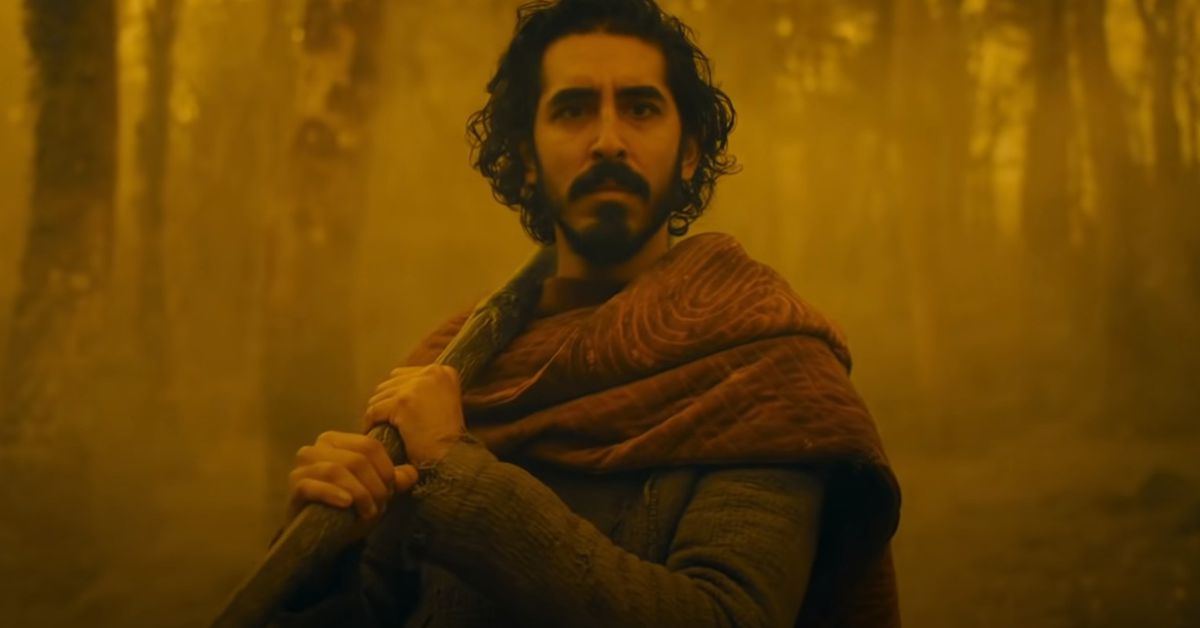 In New Vaccination Push, Biden Leans on His ‘Community Corps’
2 mins ago

In New Vaccination Push, Biden Leans on His ‘Community Corps’

Market value of TCS, Infosys, 6 other cos tumbles by Rs 1.1L cr in a week
6 mins ago