President Biden pleaded with Americans to remain vigilant against the coronavirus on Thursday, rallying states and private businesses to support vaccine mandates in an effort to avoid a surge in cases.

“We’re headed in the right direction. We have critical work to do and we can’t let up now,” Mr. Biden said in a speech at the White House. “I’m calling on more business to step up. I’m calling on more parents to get their children vaccinated when they are eligible.”

Mr. Biden projected optimism amid a drop in new cases compared to a devastating summer wave that undermined the president’s commitment to overcome the pandemic and curb the harm it has inflicted on the economy and schools.

The United States is now recording roughly 90,000 new infections a day, down more than 40 percent since August. Hospitalizations and deaths are also falling. Nearly 70 percent of adults are fully vaccinated, and many children under 12 are likely to be eligible for their shots in a matter of weeks.

But the president also used the moment to issue a warning that the pandemic is not yet over, an effort to avoid the mistake he made last July when he celebrated “independence from the virus” on the Fourth of July. Nearly 2,000 Americans are still dying every day as the country heads into winter.

Mr. Biden, noting that parts of the country were still reeling from the toll of the virus, sought to encourage states and private businesses to implement vaccine mandates that have become the focus of Republican attacks.

Gov. Greg Abbott of Texas, a Republican, issued an executive order earlier this week barring virtually any coronavirus vaccine mandate in the state. Gov. Ron DeSantis of Florida, also a Republican, threatened to fine localities that mandate vaccines for government employees, complicating the administration’s efforts to curb the pandemic.

But Mr. Biden has continued to push for large employers to adopt mandates. The Occupational Safety and Health Administration earlier this week submitted the initial text of its emergency temporary standard to the Office of Management and Budget. It must undergo a likely weeks-long interagency review process before it is issued to companies, and some business have said they are waiting for the guidance before implementing mandates.

Dragging Your Feet? How Lack of Sleep Affects the Way You Walk
3 seconds ago

Dragging Your Feet? How Lack of Sleep Affects the Way You Walk

Ohtani gets rarely-given award for historic season
1 min ago 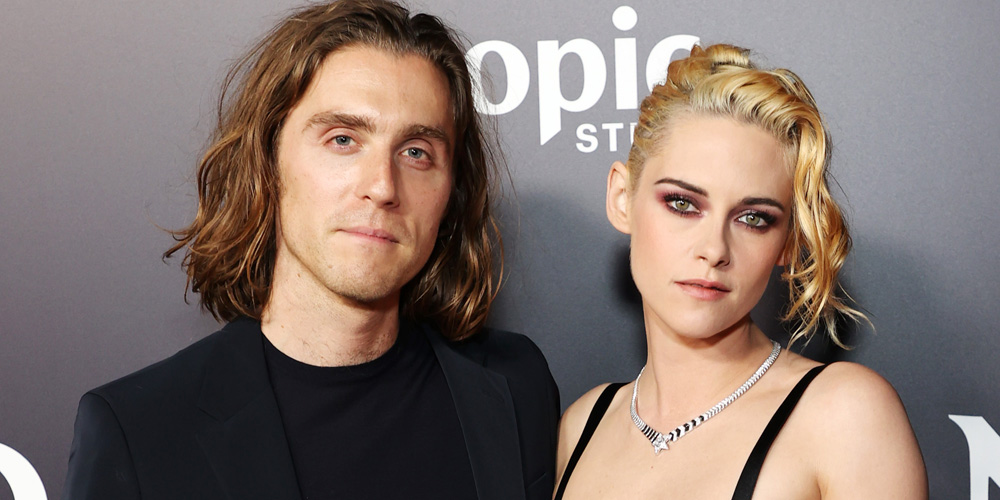 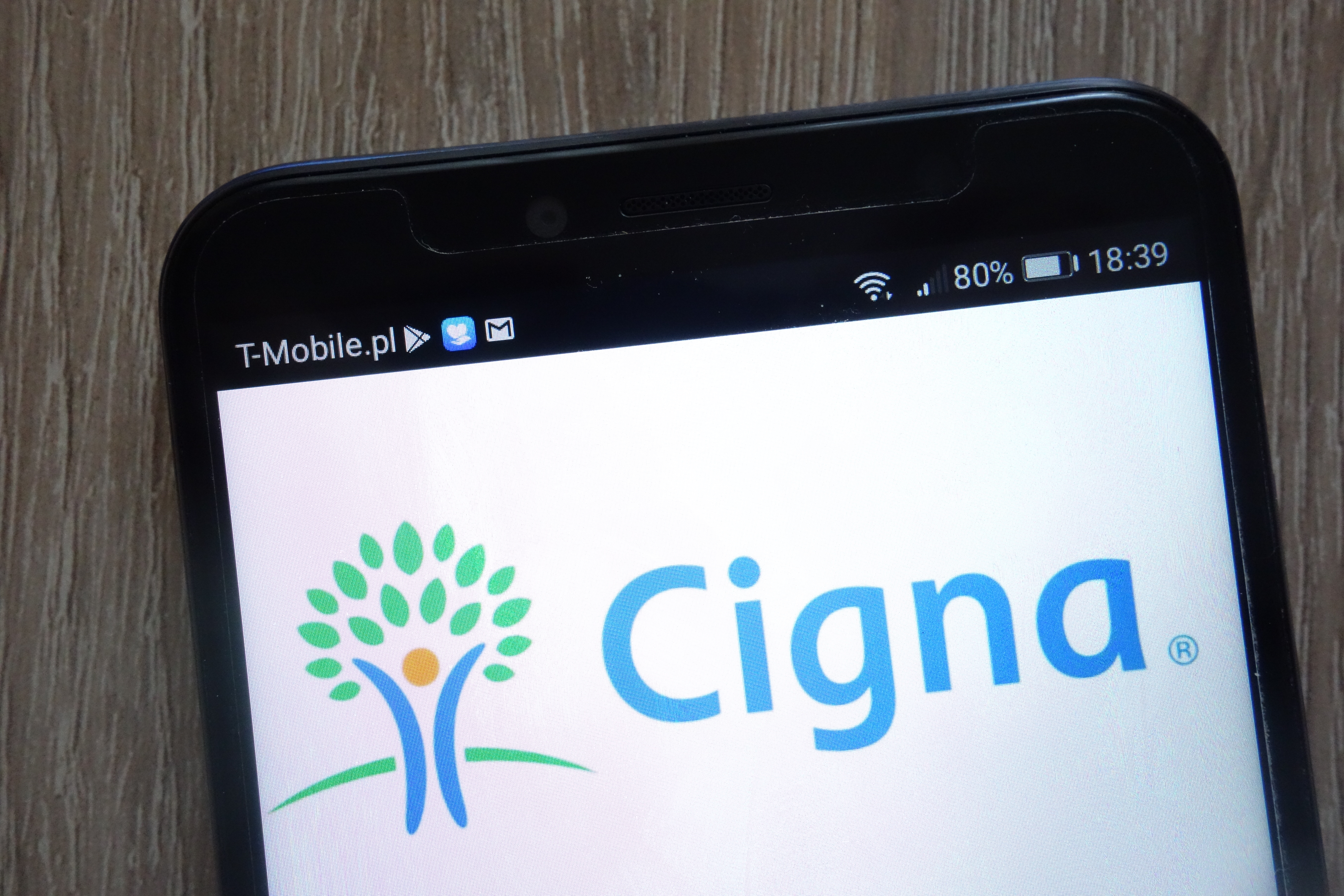