Candidates in competitive Cayuga County Legislature races spent thousands over the last few weeks ahead of the early voting period.

In District 15, which stretches from the west end of Auburn to the city’s east side, Republican candidate Brian Dahl raised more than $4,000 and spent $2,106, according to his 11-day pre-election filing. Brian Muldrow, a Democrat, raised $375 and spent $1,399.

Both candidates have more than $2,000 in the bank.

The level of spending on a local race highlights the competitive nature of the legislative elections. The major parties are vying for control of the 15-seat legislature.

Christina Calarco, a Democrat running for the 13th district seat in central Auburn, didn’t raise any money. But she did spend $1,750, leaving her with a balance of $1,138. Her opponent, Republican candidate Michael Pettigrass, raised $410 and spent $508. His campaign has $229.

Democratic candidate Geraldine Germano-Yaw has the financial advantage in the 9th district, which includes the towns of Moravia, Niles, Sempronius and Summerhill. She raised $570 and has $2,843 in the bank. She did not spend any money during the 11-day pre-general period, which began Oct. 1 and ended on Oct. 22 — the deadline for filing the financial reports.

Cayuga County Legislator Mark Strong, the 9th district’s representative, raised $217 and spent $350. He has a closing balance of $467.

Keith Batman, the incumbent Democrat in the 7th district (Ledyard, Scipio and Springport), spent $1,980 and has $4,832 in the bank. His opponent, Republican challenger Robert Shea, raised $700 and spent $538. He has $661 remaining in his campaign account.

In the remaining county legislature races, there were a handful of candidates who did not meet the Oct. 22 deadline for filing the 11-day pre-general reports.

Cait Augustyn, a Democrat running in the 1st district (Sterling and Victory), reported receipts totaling $2,120 and $3,124 in expenses. She closed with $614. Her opponent, Fair Haven Mayor Jim Basile, did not file an 11-day report. While Basile, a Republican, has created a campaign committee, he has not filed any campaign finance reports.

There is a similar situation in the 3rd district (Mentz, Montezuma and Throop). Lydia Patti Ruffini, a Republican, is the only candidate who filed an 11-day report. She spent $16.18 and her campaign has $333. Ruffini’s opponents, incumbent Democrat Ben Vitale and Conservative candidate Jeffrey Emerson, did not file fundraising reports.

David Gould, who is running unopposed in District 5 (Aurelius and Fleming), did not file an 11-day report.

Susman’s expenditures add to what has been an expensive race for Cayuga County Surrogate Court judge. More than $100,000 has been spent by the candidates.

The Democrats continue to outpace their Republican opponents in fundraising.

Robert Otterstatter filed a no-activity report. Candidates submit those reports if they haven’t raised or spent any money in the filing period. 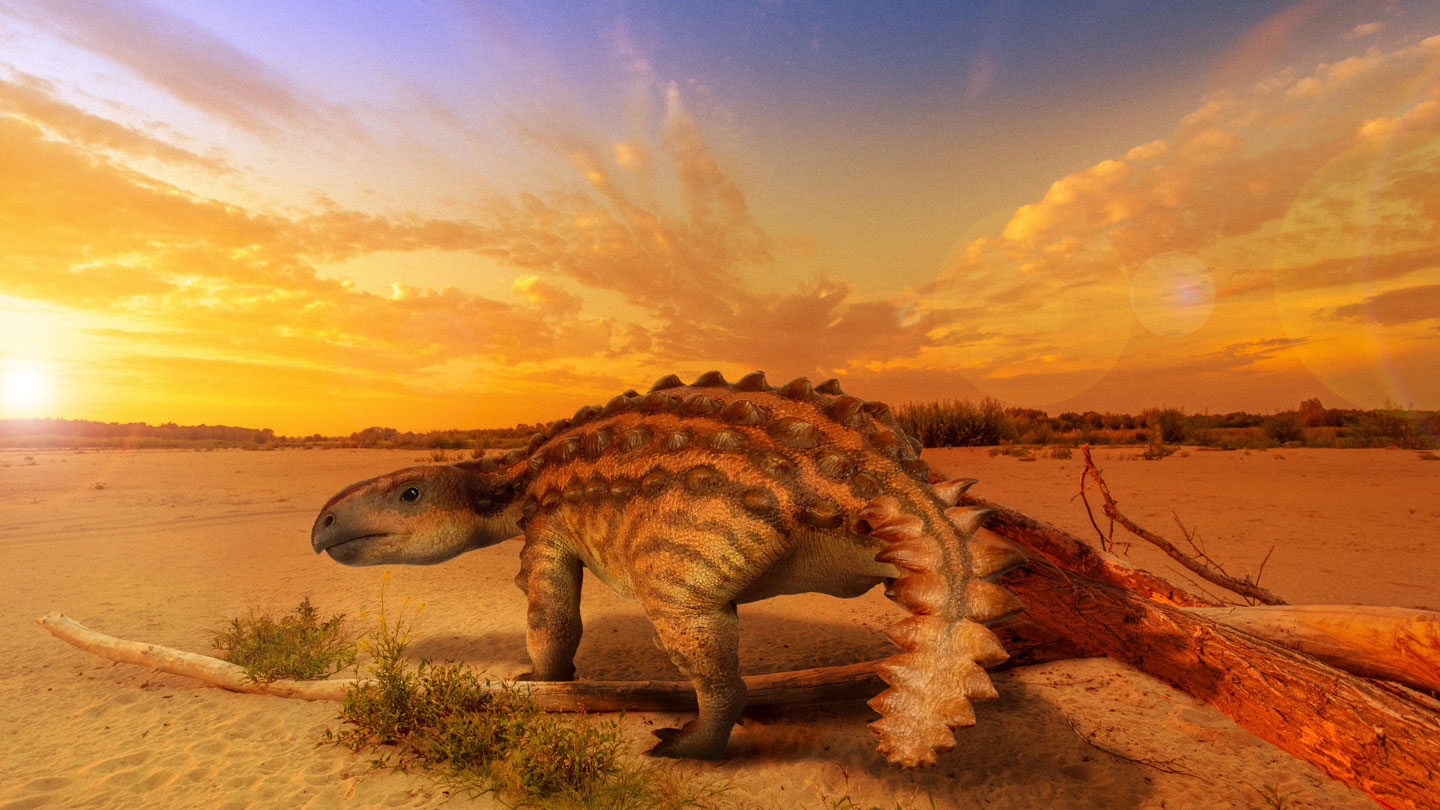 MLB’s Free Agency Arms Race Is Being Driven by a Surprising Group: Non-Playoff Teams
5 mins ago 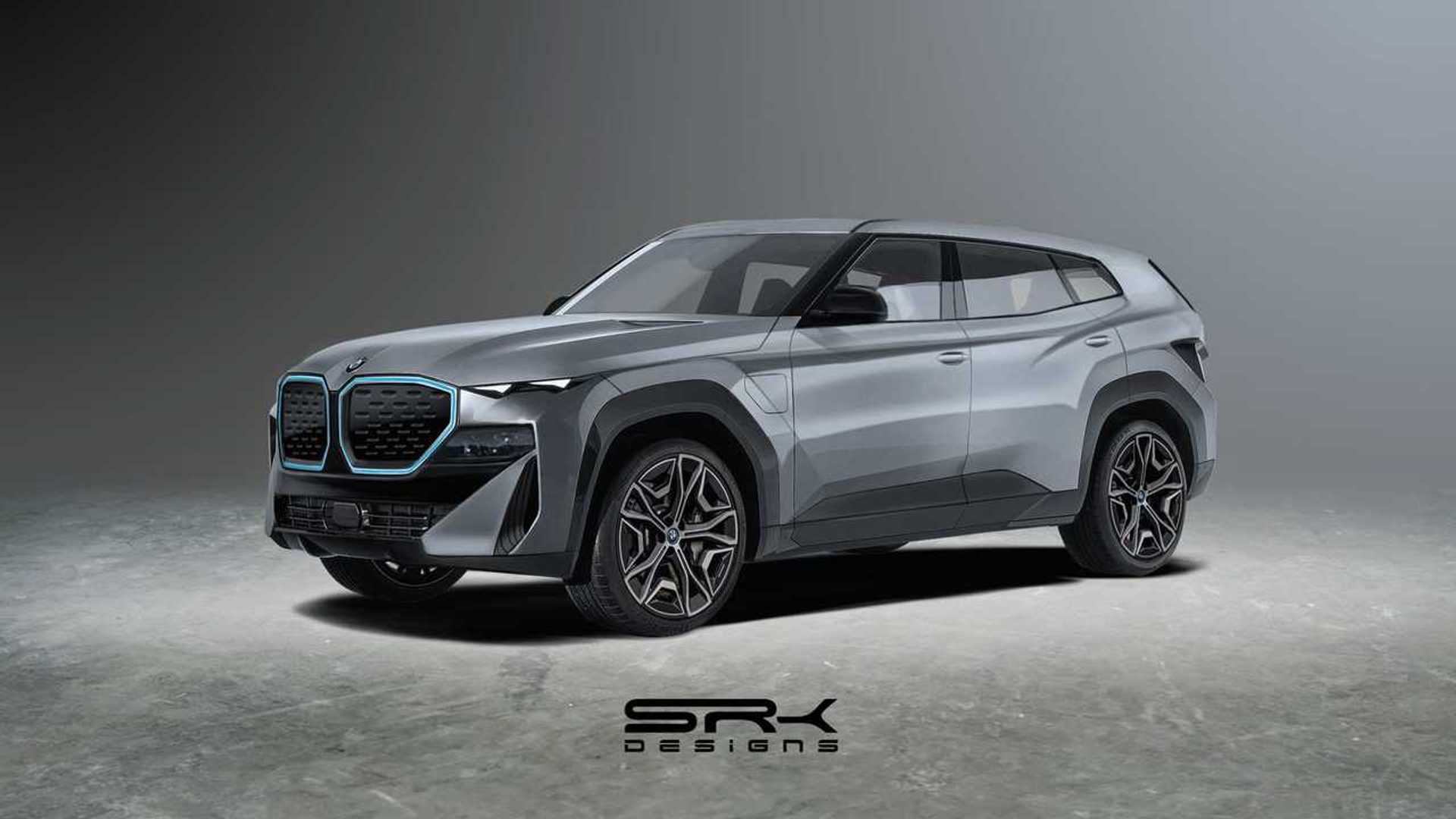