By law, redistricting occurs in Texas once every 10 years. Is this year more significant than usual?

CORASANITI What’s critical this year is that some of the guardrails when it comes to redistricting have been eroded in the federal court. The Supreme Court in 2019 said federal courts aren’t the place to challenge partisan gerrymandering. And in 2013 there was a big landmark case that hollowed out one of the core provisions of the Voting Rights Act of 1965: Preclearance. States with a history of discrimination — there were nine states, Texas was one of them — used to have to get any changes to voting laws or maps cleared by the Department of Justice, and they didn’t have to do that this year. And it’s also coming on the heels of a pretty protracted attack on access to voting, which makes it all the more important that we keep a very close eye on what’s going on.

From a graphics standpoint, what are you looking for?

ELLA KOEZE Sources in Texas who are familiar with the political geography of the state and where different populations live tell us which areas to look at. For instance, there’s a new district in Houston, so we wanted to zoom in on that. From there, we’re trying to make the map as clear as we can and include only the things that will illustrate that point, labeling only what we need to label. We want the graphics to make it easy for readers to see the exact mechanism at work that’s driving this huge process that’s so fundamental to our democracy.

What were you hoping to show with this article?

DENISE LU We wanted to visually show readers how certain districts in Texas are going to be very different from how they are now, and how a lot of these new districts would change in partisan lean. Redistricting is inherently such a map-based concept, so it was obvious we would be utilizing maps in how we show these changes, but we really wanted to emphasize just how the new districts would be parceled along partisan lines.

How long do legislators spend parsing how to draw these maps for maximum advantage?

CORASANITI It seems like, when you look at the calendar, they called a special session and did this in just a few days, right? But that couldn’t be further from the truth. The legislature and state parties look at every election over the entire decade, examining every change and swing, and seeing where populations are moving and voters are relocating, to be ready when redistricting arrives.

Is there any legal recourse for the opposing party?

CORASANITI The only real recourse — and this is going to be the second wave of redistricting reporting — is lawsuits. They were pretty common in the last cycle. Some were very successful, like in North Carolina, which was forced to redraw its maps twice between 2011 and 2020 after they were found to be discriminatory. 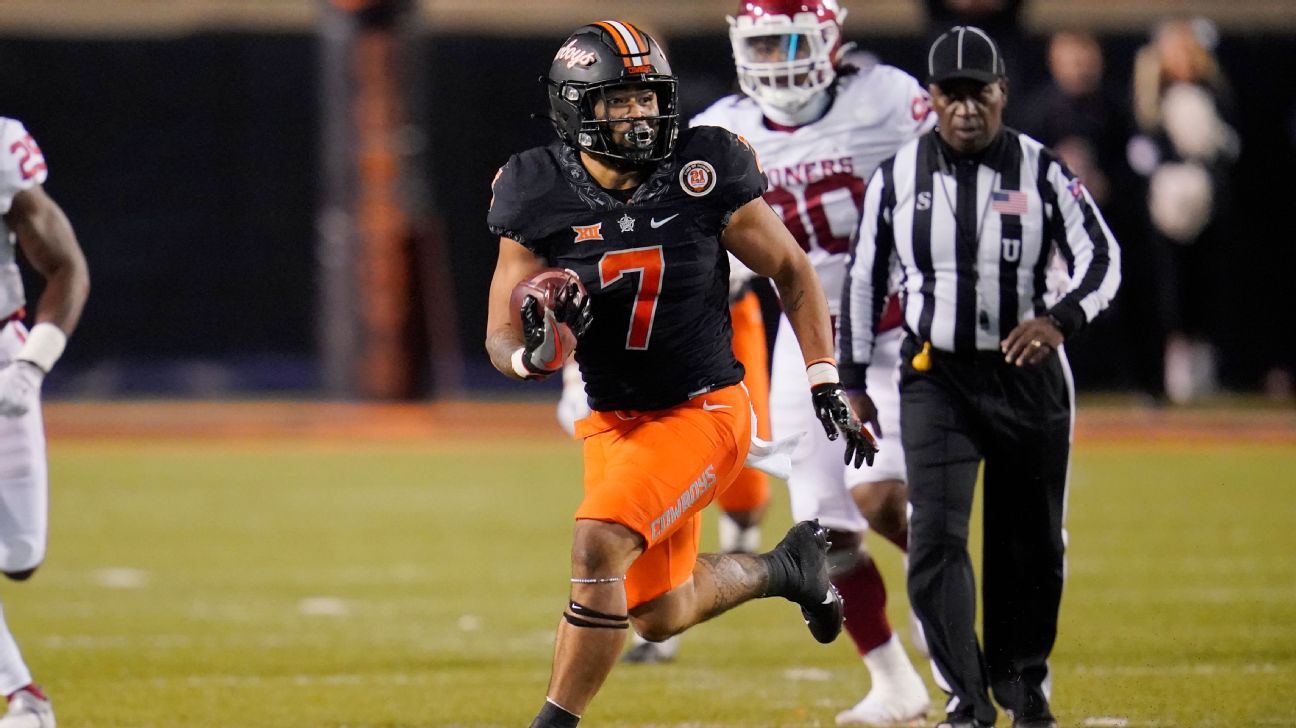 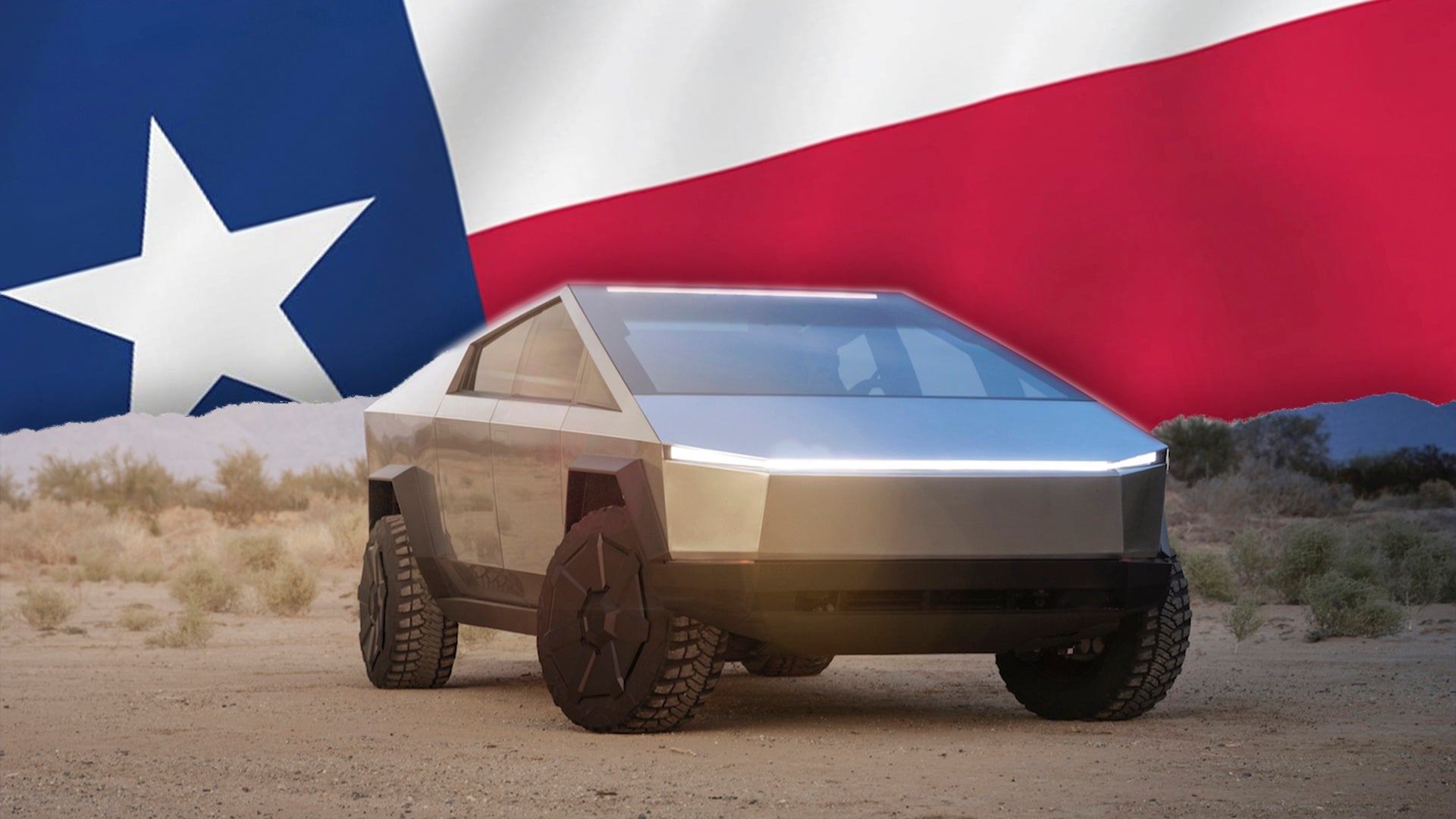 Tesla’s HQ Is Officially in Texas Now
6 mins ago