Former White House press secretary Kayleigh McEnany tweeted a graphic on Thursday showing a rise in murders in 2020 and blamed it on Joe Biden, who became president in 2021.

“The U.S. murder rate under Joe Biden…” she wrote, alongside a graphic showing a nearly 30% spike in murders last year, when she was a spokesperson for then-President Donald Trump. The graph was included in an article by The New York Times this week about the increase in murders last summer and the flattening of the murder rate this year.

So, @kayleighmcenany has deleted this tweet, which showed 2020’s spike in the murder rate under her then-boss President Trump. She falsely blamed Biden. She hasn’t posted a correction or apologized to her followers. pic.twitter.com/zs4ypaOQSA

McEnany did not acknowledge her error. After deleting the first tweet, she issued a new one blaming Democratic mayors and the movement to defund the police for rising crime, while claiming that Biden, who did not hold any office in 2020, had “enabled this.”

From the White House podium in August 2020, I warned Defund would result in rising crime.

Sadly, I was right.

Biden you enabled this.

Defund, Democrat mayors, you own this!

The Times reported that there isn’t a clear picture on what caused the rise in murders last year but that “analysts have pointed to many possible contributing factors, including various pandemic stresses; increased distrust between the police and the public after the murder of George Floyd, including a pullback by the police in response to criticism; and increased firearm carrying.”

McEnany, whose tenure at the White House podium was spent lying and deflecting in defense of Trump, has since joined Fox News, where she routinely attacks Biden and rewrites history about the Trump administration. 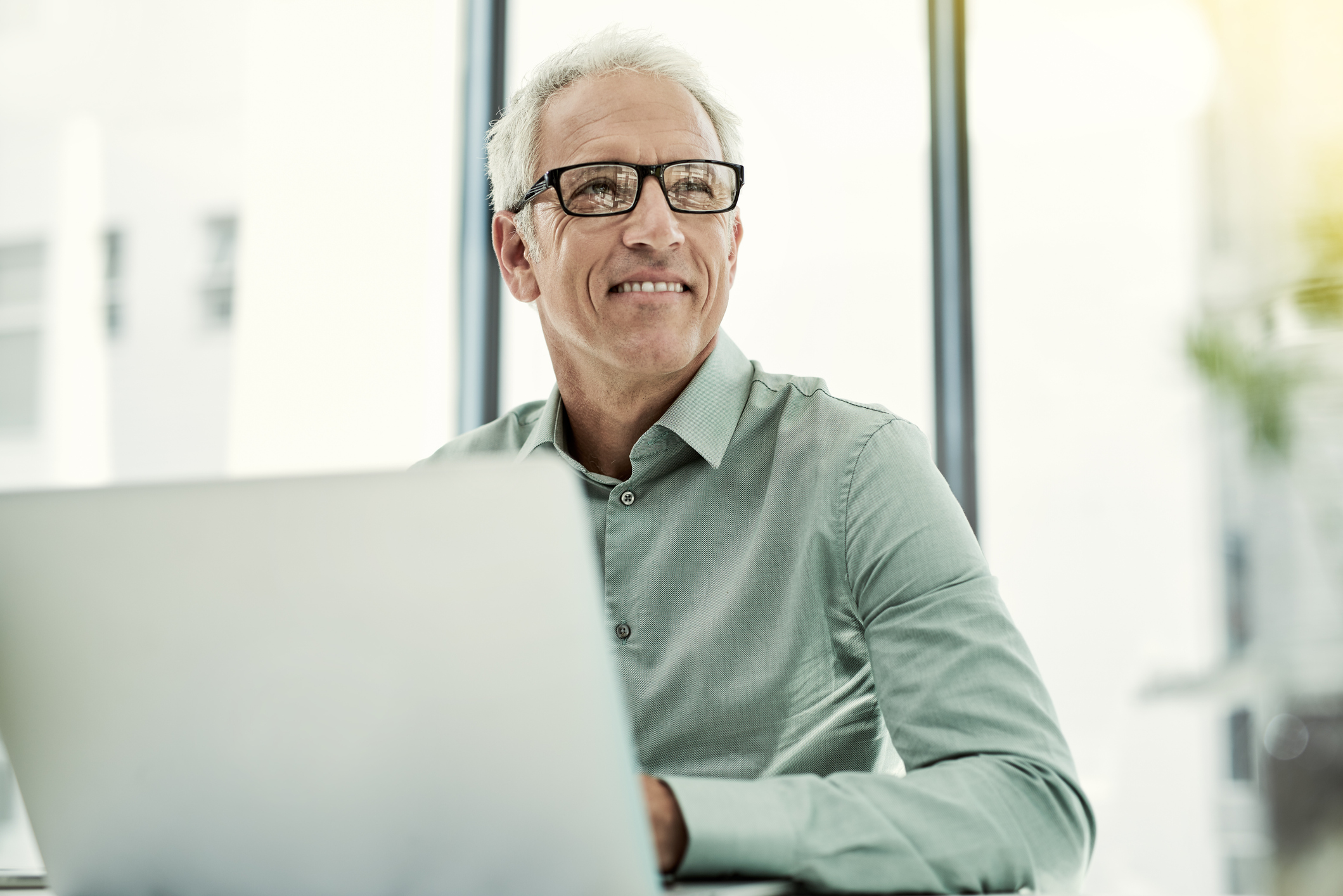