Maya Wiley addresses supporters at an evening gathering on Tuesday. The progressive favorite outperformed expectations and has a path to victory thanks to ranked-choice voting.

“We’ve known all along that we have strong support in the top rankings,” said Wiley, a civil rights attorney who served as counsel to Mayor Bill de Blasio. “We’re excited about the possibility here. We know we can win.”

With as many as 207,500 absentee ballots still outstanding, Brooklyn Borough President Eric Adams leads Wiley 31.7% to 22.2% in first-preference votes in the Democratic mayoral primary. (Given the city’s Democratic slant, the party’s nominee is all but assured of victory in the general election.)

In the ranked-choice voting system that New York City voters adopted in a 2019 referendum, voters have the chance to submit their top five choices for a municipal office.

The votes are then counted in five rounds. In each round, the worst-performing candidate is eliminated, and that candidate’s voters are redistributed to those voters’ next-ranked choice. The winning candidate is the first person to reach a majority of votes through this multi-round elimination system.

It is highly unusual for a candidate to overcome a deficit in first-choice votes to win in subsequent rounds ― let alone a lead as large as the one Adams’ currently holds over Wiley.

And as FiveThirtyEight notes, just three of those 15 come-from-behind candidates overcame first-round deficits of more than 6.2 percentage points.

But there are a few factors that might increase the likelihood of an upset in this contest.

First, there are still many first-choice votes that have yet to be counted. New York City’s election rules allow for absentee ballots to be submitted up to a week after Election Day. Voters have until July 9 to “cure” ― or correct ― any mistakes that would lead their absentee ballot to be disqualified and thrown out.

The city’s Board of Elections is not expected to announce an official winner in the race until the week of July 12.

In addition, there are some political dynamics at play that might make Wiley and former sanitation commissioner Kathryn Garcia, who received 19.5% of the in-person vote and is currently in third place, more competitive in subsequent rounds.

For one thing, Adams did not conduct his campaign in a way that aimed to broaden his appeal to supporters of other candidates, suggesting that he might have a lower ceiling than an ordinary front-runner.

Instead, Adams employed a slash-and-burn approach in the final weeks of his campaign. He accused Wiley of “hypocrisy” for living in an upscale neighborhood with a private security patrol car while calling for $1 billion in funding cuts to the New York Police Department.

And most infamously, he claimed that Garcia and former presidential candidate Andrew Yang’s quasi-alliance was racist.

“This partnership is not racist and we should not be using this term so loosely against other candidates,” she said in a statement. “At a time when this country is seeing real voter suppression laws being enacted, using racism charges to undermine confidence in ranked-choice voting is cynical, self-interested and dangerous.”

In a race where a number of candidates flamed out ― or lashed out ― in embarrassing ways, Wiley steered clear of major mistakes and controversies.

As a result, they believe, she is likely to be the second-choice favorite of voters whose first-choice candidates get eliminated ― including left-wing former nonprofit executive Dianne Morales and NYC Comptroller Scott Stringer. (Stringer got 5% of the in-person, first-choice vote; Morales received 2.8%.)

At the same time, many of Yang’s Orthodox Jewish supporters ranked Adams second, suggesting that a significant chunk of his support could go toward Adams.

Adams has deep roots in Black and Latino communities in Brooklyn, Queens, and the Bronx that might withstand his polarizing tactics.

Leroy Johnson, a Flatbush store owner and activist with New York Communities for Change, came over to hug Wiley on Wednesday outside the Parkside subway station.

Johnson told HuffPost that he ranked Wiley first because, among other things, he had confidence in her commitment to fighting for affordable housing. He was disappointed in Adams as a state senator for failing to help a group of tenants locked in a dispute with their landlord.

But Johnson nonetheless ranked Adams third on his ranked-choice ballot.

“Mr. Adams is good in his own way,” said Johnson, who approves of Adams’ emphasis on improving public safety.

Regardless of the final outcome of the mayoral election, Wiley’s strong performance defied the vast majority of public polls before Election Day.

She thanked her supporters for sticking with her, even when pundits in the city had written off her race.

“When we started this journey in October ― October 9th ― no one thought that this city would elect a Black woman who had never run for public office before,” she said. “We were outspent, but we were not out-supported.”

Indeed, Wiley surged in support in the final weeks of the campaign after Rep. Alexandria Ocasio-Cortez endorsed her earlier this month, consolidating progressive voters behind Wiley’s bid.

Overall, while many analysts predicted a disappointing election cycle for the city’s rising left wing, progressive candidates were on track for a number of major victories in city elections. In the city comptroller’s primary, City Councilman Brad Lander, the progressive favorite, leads in first-choice votes cast in person by nearly 9 percentage points.

Several of the six city council candidates endorsed by the Democratic Socialists of America are ahead in their races. And Alvin Bragg, a reform-minded federal prosecutor, has a modest lead in in-person votes cast in the Democratic primary for Manhattan district attorney, which has not adopted ranked-choice voting.

On the other side of New York state, democratic socialist India Walton defeated Buffalo’s four-term Mayor Byron Brown in an upset primary win.

“Reports of the death of the progressive movement are greatly exaggerated,” said George Albro, who is active in the New York Progressive Action Network, an affiliate of Our Revolution that endorsed Wiley.

Nancy Mace Called Herself a ‘New Voice’ for the G.O.P. Then She Pivoted. 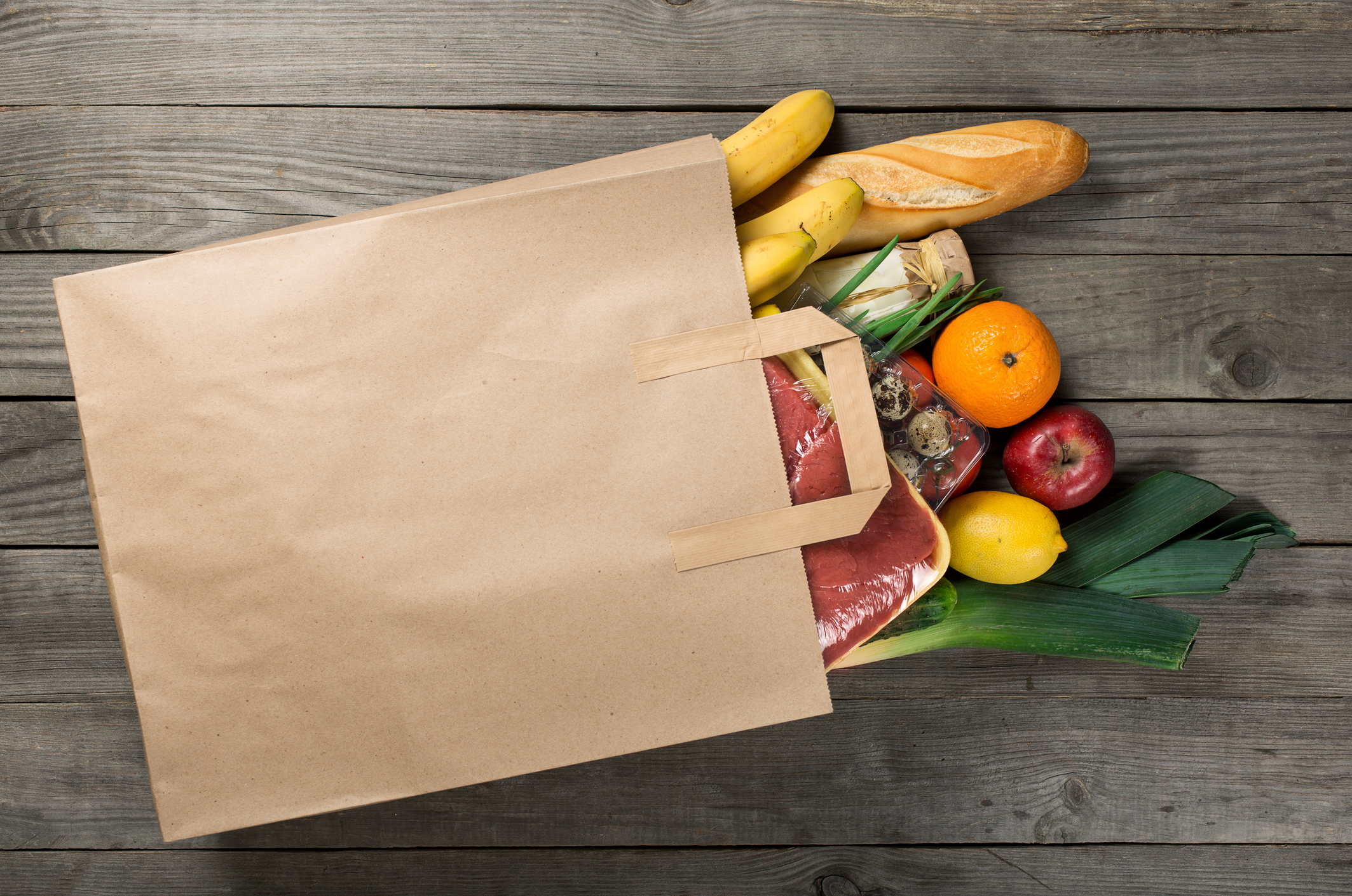