Sign up here to get On Politics in your inbox on Tuesdays and Thursdays.

It’s a long-held mantra in elections: All politics are local. But the ad wars in the race for Virginia governor indicate that national is the new normal.

In a contest deemed a bellwether for the 2022 midterms, the battle between Terry McAuliffe, a Democrat and the state’s former governor, and Glenn Youngkin, a Republican, has ignited more over the cultural issues currently inflaming national politics than traditional tension points like state and local taxes.

Atop the list of the most aired ads in the race are attacks about abortion (though there’s no current law or challenge to abortion rights in Virginia) and schools (amid the national debates on curriculum, critical race theory and mask mandates).

In an expensive race with in-person campaigning still limited by the pandemic, the national issues being debated over the airwaves have set the tone. The two candidates have combined to spend more than $36 million on broadcast television ads at just over $18 million each, according to AdImpact, an ad tracking firm. Outside groups and super PACs have largely stayed on the sidelines.

More than 60 percent of the spending has been on ads that have at least some negative comparisons or attacks, according to AdImpact.

Four of the five most expensive ads for the McAuliffe campaign have been negative, with a particular focus on abortion, an issue that rocketed to the forefront of national politics after Texas passed a new law that bans almost all abortions.

The campaign has put the most money behind a 60-second ad that seizes on a hidden-camera video recorded by a liberal activist that showed Youngkin openly worrying about losing “independent votes” over the issue, but promising to go “on offense” to restrict access to abortion if Republicans also take the statehouse. The McAuliffe campaign portrayed Youngkin as beholden to the conservative fringe of the Republican Party.

“Glenn Youngkin has been caught,” a female narrative voice whispers as news reports of the video fill the screen. “Caught on video admitting his far-right agenda.”

In another ad, the McAuliffe campaign highlights a doctor who claims that Youngkin’s support of abortion limits would “harm my patients” and that he is inserting politics into science and medicine, an echo of the common critiques of the anti-vaccine and anti-mask movements.

Other national dividing lines, such as voting rights, police reform and public health, play central roles in the McAuliffe campaign’s effort to paint Youngkin with the patina of a Trump Republican; more than 75 percent of McAuliffe’s ads include an attack on or contrast drawn with his opponent.

For the Youngkin campaign, one ad is dominating the rotation: a clip from a debate in September where McAuliffe stated, “I don’t think parents should be telling schools what they should teach.” The comment followed an argument between the two candidates over a veto McAuliffe signed as governor in 2017 of legislation that had allowed parents to opt out of allowing their children to study material deemed sexually explicit.

Schools have quickly climbed to the forefront of national political scraps, with right-wing media seizing on a crusade against school mask mandates and critical race theory, and major conservative pundits pushing for Republicans to focus on school board races. Though McAuliffe’s quote did not originate in the current tussle over schools, it quickly resonated. The Youngkin campaign put more than $1 million behind the ad.

Youngkin has a more balanced mix of positive and negative advertising, including a lot of biographical ads, highlighting his past as a college basketball player and businessman, and presenting him as an outsider to Virginia politics who can get things done.

But the disparity in the ratio of positive to negative ads doesn’t necessarily reflect one candidate on the upswing or another on the defensive. Youngkin, who spent most of his career in business, has to keep introducing himself to voters while simultaneously trying to define McAuliffe through negative ads.

McAuliffe, a former governor who left office in 2018 polling safely above water, is a known quantity in the state, which prohibits governors from serving two consecutive terms. With little need for biographical ads, McAuliffe’s campaign has gone more aggressively on the offensive, including with some more out-of-the-box national attack ads about the rights to Taylor Swift’s music.

In a small digital ad effort, the McAuliffe campaign bought ads on Instagram, Facebook and Google that highlighted Swift’s claim that the Carlyle Group, which Youngkin used to lead as a co-chief executive, helped finance a sale of the rights to her music.

One ad closes with a nod to Swift’s lyrics: “’Cause Glenn, now we got bad blood.”

On Politics is also available as a newsletter. Sign up here to get it delivered to your inbox.

Is there anything you think we’re missing? Anything you want to see more of? We’d love to hear from you. Email us at [email protected]. 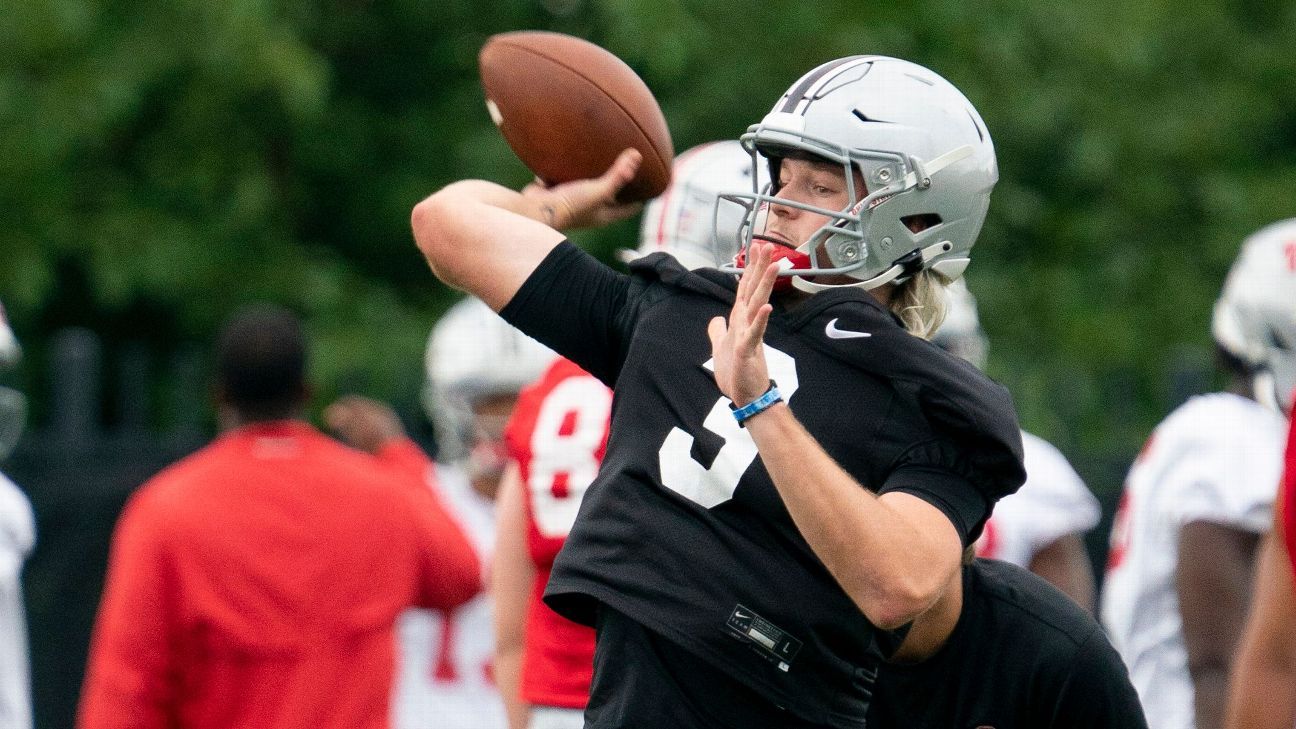 Sources: QB Ewers to transfer from Ohio State
1 min ago 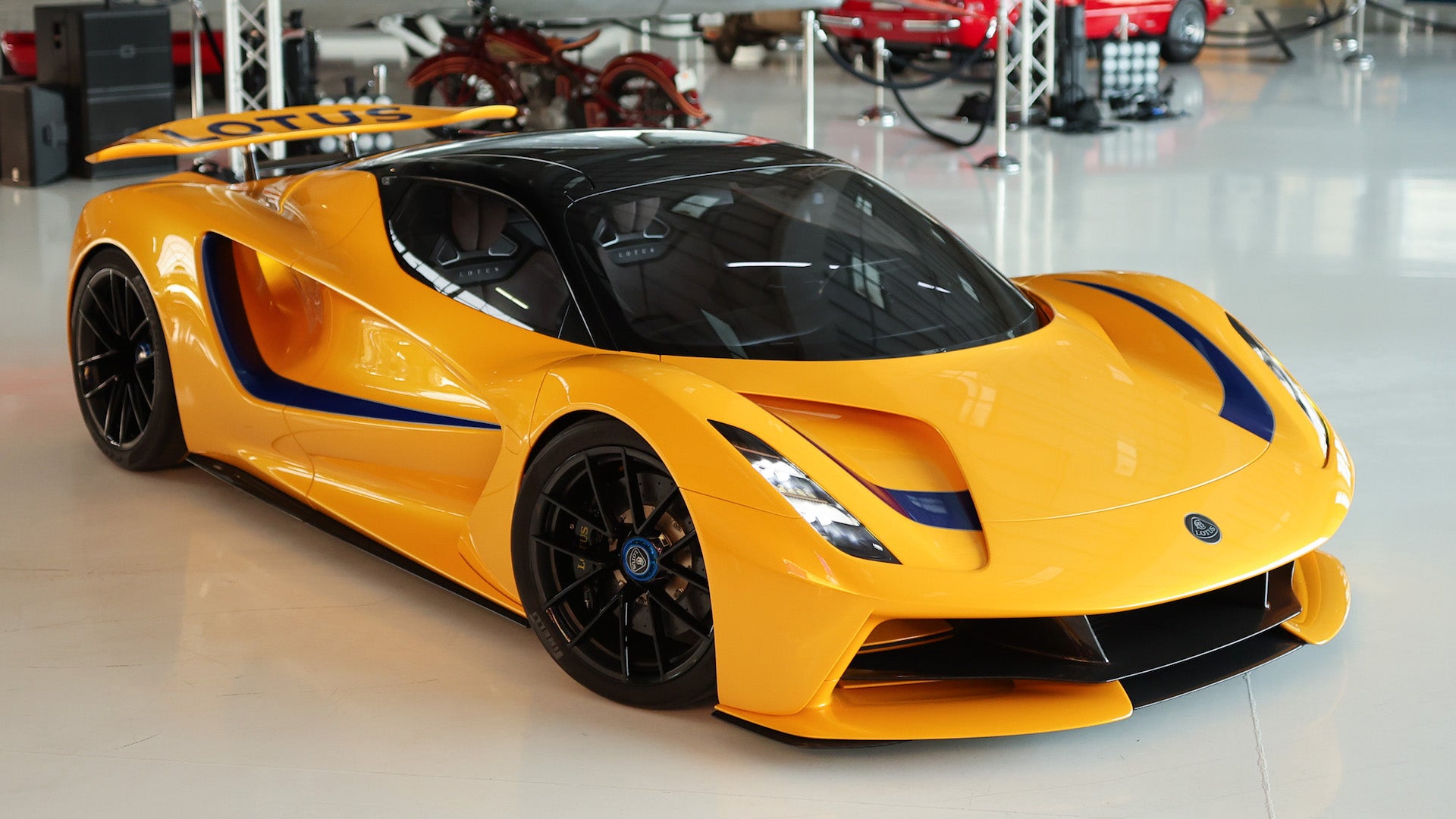 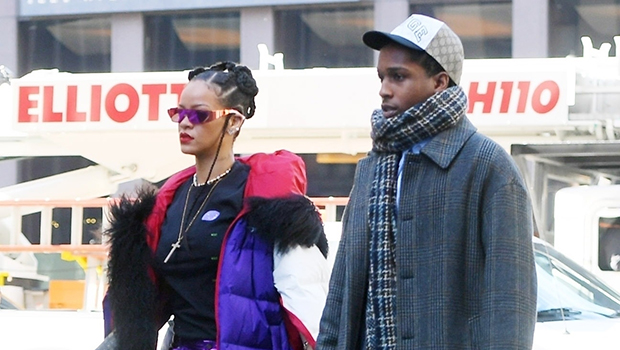 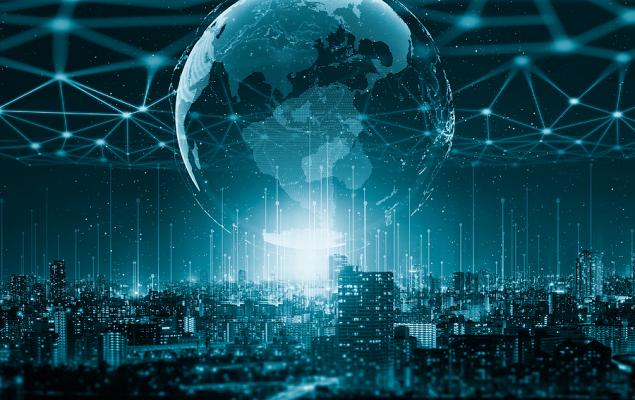