Progressive activists have long lamented what they see as liberal lawmakers’ tendency to back down in the middle of tough negotiations with Democratic leaders. Not so last night.

With the nearly 100-member Congressional Progressive Caucus holding firm against passing a $1 trillion bipartisan infrastructure bill until it sees action on the Build Back Better plan — a far more ambitious $3.5 trillion social spending and climate change policy package — liberal members of the House forced their leaders to delay a planned vote on the public-works measure, a priority of centrist Democrats.

Liberal lawmakers immediately took a victory lap after the postponement, and activists allied with them hailed the delay as a victory for pushing forward with the larger spending bill, which is moving through Congress through a budget process known as reconciliation.

“The Congressional Progressive Caucus did its name justice, aligning with constituents instead of corporations in protecting the fate of the Build Back Better plan,” trumpeted the Green New Deal Network, a national coalition of environmental groups. “The victory is a testimony to the grass roots that showed up to vote in progressive leaders while also advancing progressive agendas to secure a bold investment in climate, care, jobs and justice. It is a step forward to passing the Build Back Better Act.”

Representative Jamaal Bowman, Democrat of New York, wrote on Twitter: “We can’t run on progressive policies and not govern on them.”

Before the vote on the infrastructure bill was delayed late on Thursday evening, Representative Pramila Jayapal, Democrat of Washington and leader of the progressive caucus, encouraged members during a private meeting to vote “no” on the infrastructure bill if Speaker Nancy Pelosi called it to the floor. But she also told caucus members not to gloat if they were victorious, according to a person with knowledge of her comments.

Representative Ilhan Omar, Democrat of Minnesota and the whip, or top vote-counter, for the progressives, nevertheless took aim at Representative Josh Gottheimer, Democrat of New Jersey, a leading centrist who had confidently declared that he was “1,000 percent” sure that the infrastructure bill would pass Thursday.

“In Congress, we don’t make predictions like this until we know we have the votes,” Ms. Omar wrote on Twitter. “Some of us get this, others bluff & fall on their face. Hopefully, @JoshGottheimer and the other 4% of Democrats will not obstruct but negotiate and help us get @POTUS’s agenda done for the people.”

The liberals’ tactics were reminiscent of those employed in the past on the right by the ultraconservative House Freedom Caucus, whose members routinely threatened to withhold their bloc of votes unless Republican leaders met their demands. More moderate Republicans, particularly those from competitive districts, became incensed with the group, blaming its members for standing in the way of popular bills that were political imperatives.

On Thursday, some politically vulnerable Democrats from conservative-leaning districts were similarly angry at their progressive counterparts for holding up a bill that has broad support.

“When Iowans tell me they are sick of Washington games, this is what they mean,” Representative Cindy Axne of Iowa said in a statement after leaders announced the delay of the infrastructure vote. “All-at-once or nothing is no way to govern.”

The stand by progressive lawmakers came amid a rise of activism aimed at Congress by the left. On Thursday, activists held signs in front of the Capitol that said “Pass Reconciliation First,” and another group of activists paddled kayaks to confront Senator Joe Manchin III, Democrat of West Virginia and a key holdout on the $3.5 trillion bill, in the waters next to his large houseboat docked at a Washington marina.

On the other side of the country, a group with a sign saying “Override the Parliamentarian” shut down traffic on the Golden Gate Bridge.

The parliamentarian, an official little known outside the Beltway, is the Senate’s top rules enforcer. Since 2012, the post has been held by a former civil servant, Elizabeth MacDonough. She has rejected several proposals progressives are pressing to include in the reconciliation bill, including two separate efforts to create a path to citizenship for about eight million immigrants. 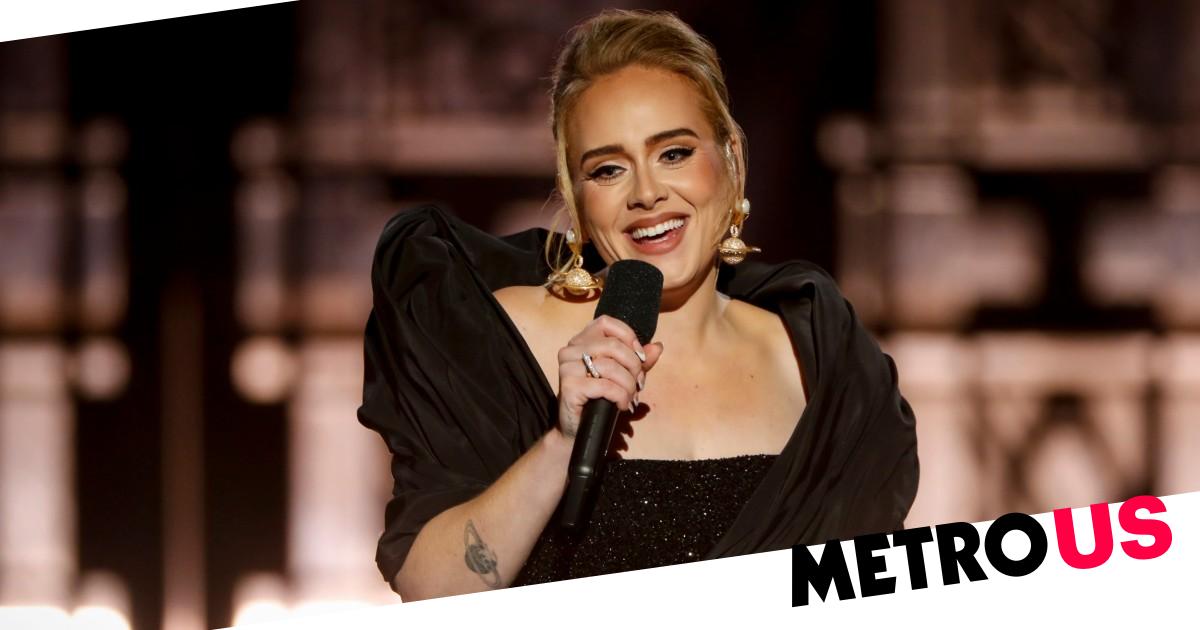 D.R. Horton (DHI) Gains But Lags Market: What You Should Know
6 mins ago

Changes in the blood, not the heart, may underlie cardiac thrombosis in COVID-19 patients
7 mins ago