Two years before becoming a hero of the anti-vaccine, anti-mask, anti-medical-record legions of Donald Trump supporters, Florida Gov. Ron DeSantis without fanfare signed into law a requirement that doctors and nurses log all children’s vaccinations into a statewide database.

Prior to DeSantis’ approval of the 2019 bill, doctors, nurses and other health care providers could voluntarily enter their patients’ immunization records into the vaccine registry. DeSantis made that mandatory.

At the time, before the COVID-19 pandemic, the bill was not considered particularly controversial and sailed through the legislature with a 111-2 vote in the state House and 38-0 in the Senate. DeSantis signed it into law along with 10 other bills on June 18 of that year, according to a governor’s office press release, and it took effect on Jan. 1 this year — despite opposition from anti-vaccine groups that staged a rally at the state Capitol during the 2019 legislative session.

Speakers at that event complained about the state’s “tracking” of “private medical information” — language that mirrors the DeSantis administration’s current opposition to the so-called “medical tyranny” of vaccine mandates and passports.

Charlie Crist, who once served as the state’s Republican governor and is now a Democratic congressman running for governor again, as a Democrat, said the reason for DeSantis’ new stance against vaccines and medical science is simple: 2024.

“The pursuit of the 2024 Republican presidential nomination. I think he found a reservoir of support among the 30 or 40% of Republicans who oppose vaccines,” Crist said. “It’s off to Iowa.”

DeSantis is currently running for a second term as governor in 2022 but is also visiting early primary voting states and taking other steps typical of a potential presidential candidate. His office did not respond to HuffPost’s queries about his approval of the 2019 bill.

That legislation DeSantis signed, House Bill 213, stated that every health care practitioner in the state “is required to report vaccination data to the immunization registry” upon giving a shot to a child “from birth to 17 years of age,” making that policy mandatory rather than voluntary. The bill also further expanded the registry to include college students up to age 23 and made reporting those immunizations mandatory as well.

In addition, H.B. 213 codified existing language that a parent or, in the case of college students, the vaccine recipients themselves, could opt of the registry.

In 2019, DeSantis surprised many Floridians, particularly those who did not vote for him, with mainstream Republican policies in the mold of Jeb Bush or even Crist despite relying on then-President Donald Trump’s endorsement to win the Republican nomination and campaigning as a Trump acolyte.

He promised billions of dollars to restore the Everglades and posthumously pardoned four Black men wrongly convicted of rape in 1949 while pursuing generally pro-business policies. But as the pandemic arrived in early 2020, he moved firmly back into the Trump camp, loudly aligning himself with the Fox News viewer base with regular attacks on epidemiologists, public health experts and what he calls the “corporate media.”

“I think he found a reservoir of support among the 30 or 40% of Republicans who oppose vaccines. It’s off to Iowa.”

DeSantis refused to issue a statewide mask mandate and even banned cities and counties last autumn from enforcing mandates they passed on their own. He insisted on reopening schools more than a year ago, months before the arrival of a coronavirus vaccine, and consistently sided with keeping the economy healthy over limiting the spread of the virus. Restaurants and bars — which experts consider a prime location for the spread of the coronavirus — closed only briefly, and were allowed to fully reopen to pre-pandemic levels by September 2020.

This spring, he largely ended his early push for Floridians to get vaccinated against COVID-19 and instead hyped the far-more-expensive monoclonal antibody treatment for those who got sick.

More recently, he has fought against mask and vaccine mandates and has invited police officers who quit jobs in other states because of coronavirus vaccine requirements to come to Florida and get a $5,000 bonus. DeSantis even hired as the state’s surgeon general a doctor who also opposes masks and refuses to say whether he himself has been vaccinated against COVID-19.

“He will say or do anything to further his own ambitions, even if that means politicizing science and endangering the lives of Florida’s families,” said Nikki Fried, Florida’s agriculture commissioner and another Democrat running for the chance to face DeSantis next November. “We need leaders in Florida who respect science, not just the science of presidential primary polling.” 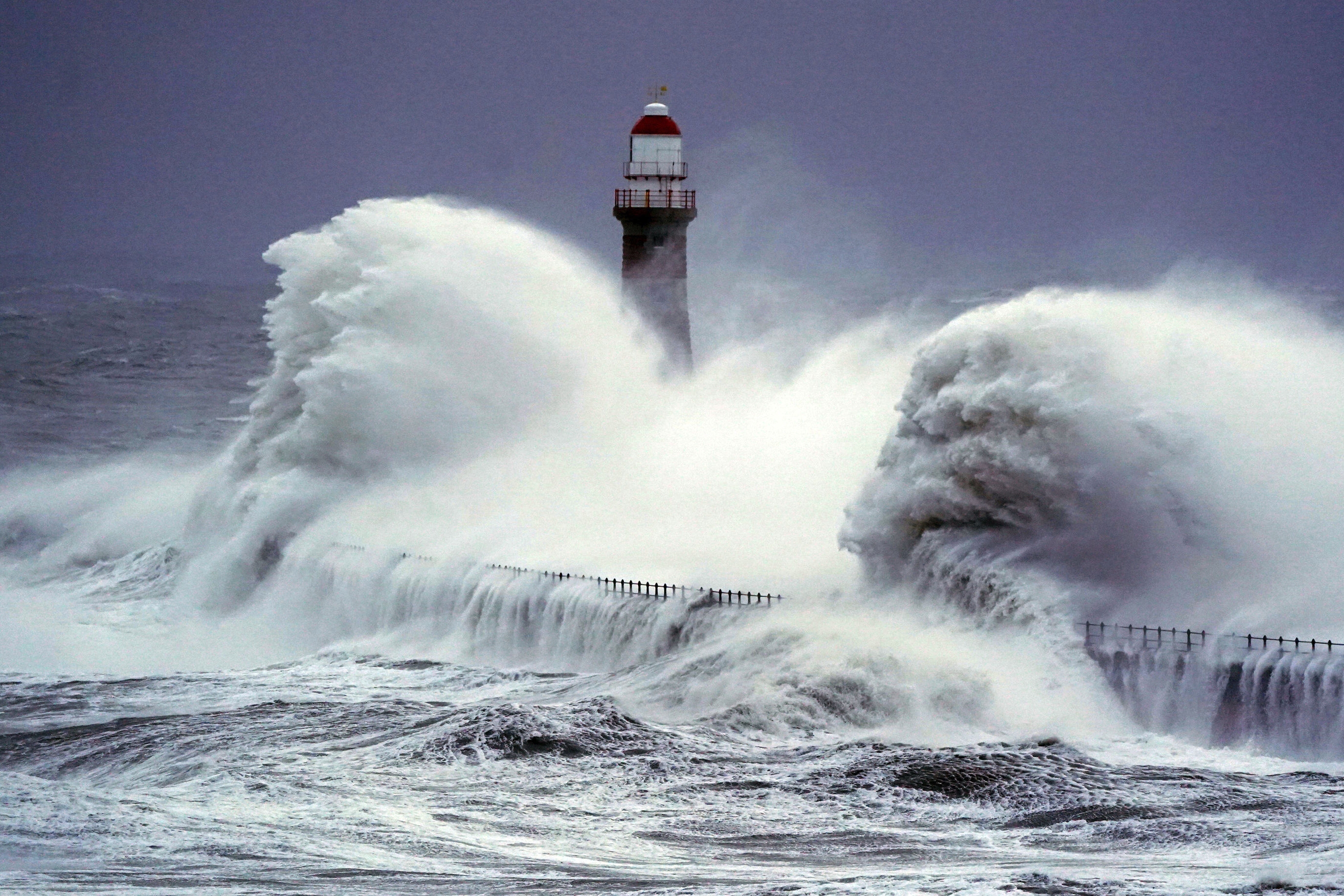 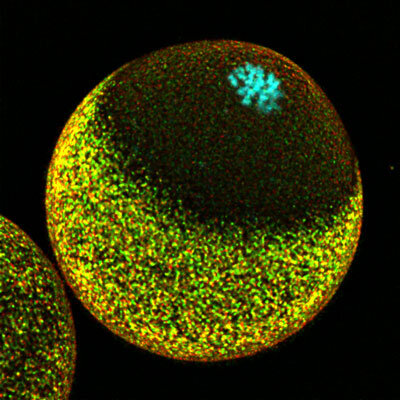