Fox News’ Sean Hannity flipped out at Jimmy Kimmel on Monday night, warning the late night comedian not to talk about his show anymore.

In said interview, Jenner made a controversial comment about homeless people. Kimmel fired back, asking: “Is it transphobic to call a trans person an ignorant a-hole?”

“Jimmy, what is with all the anger and all the cheap shots?” he asked. “Don’t you have anything better to do? Maybe actually trying to be funny or boost your dismal ratings because we’re absolutely crushing you by like 70% in total viewers.”

“Jimmy, here’s my advice, don’t talk about my show anymore,” Hannity added, showing old controversial segments from the comedian for which he has subsequently apologized.

“You talk about my show, I’ll hit you back 50 times harder,” Hannity added.

We had a little spat back in the day. And if he wants me to remind his bosses at Disney of all the crap that he’s done over the years that, frankly, are pretty ignorant, to use his words, I’ll be glad to pick that fight.

The pair spent several days in 2018 insulting each other on Twitter and television after Hannity took exception to a Kimmel gag about then-first lady Melania Trump’s accent.

“I’d advise him not to talk about me anymore. That’s my advice,” Hannity added, before blustering that “late night as we once knew it is dead.”

Kimmel is yet to respond to Hannity’s latest outburst. 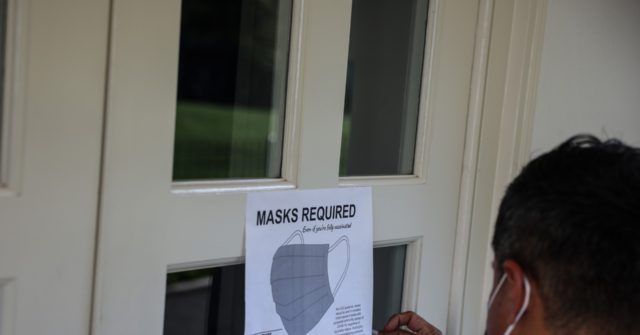 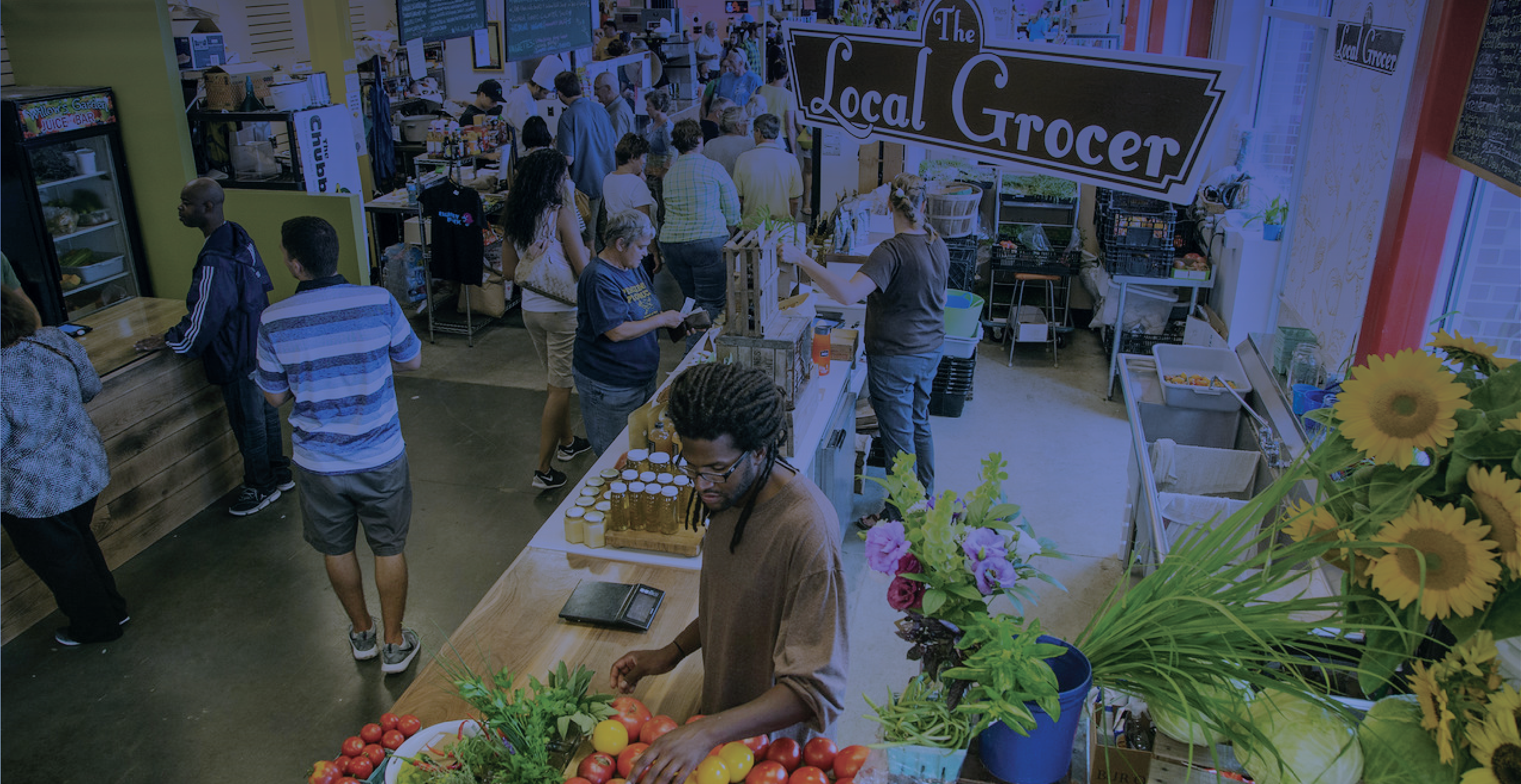 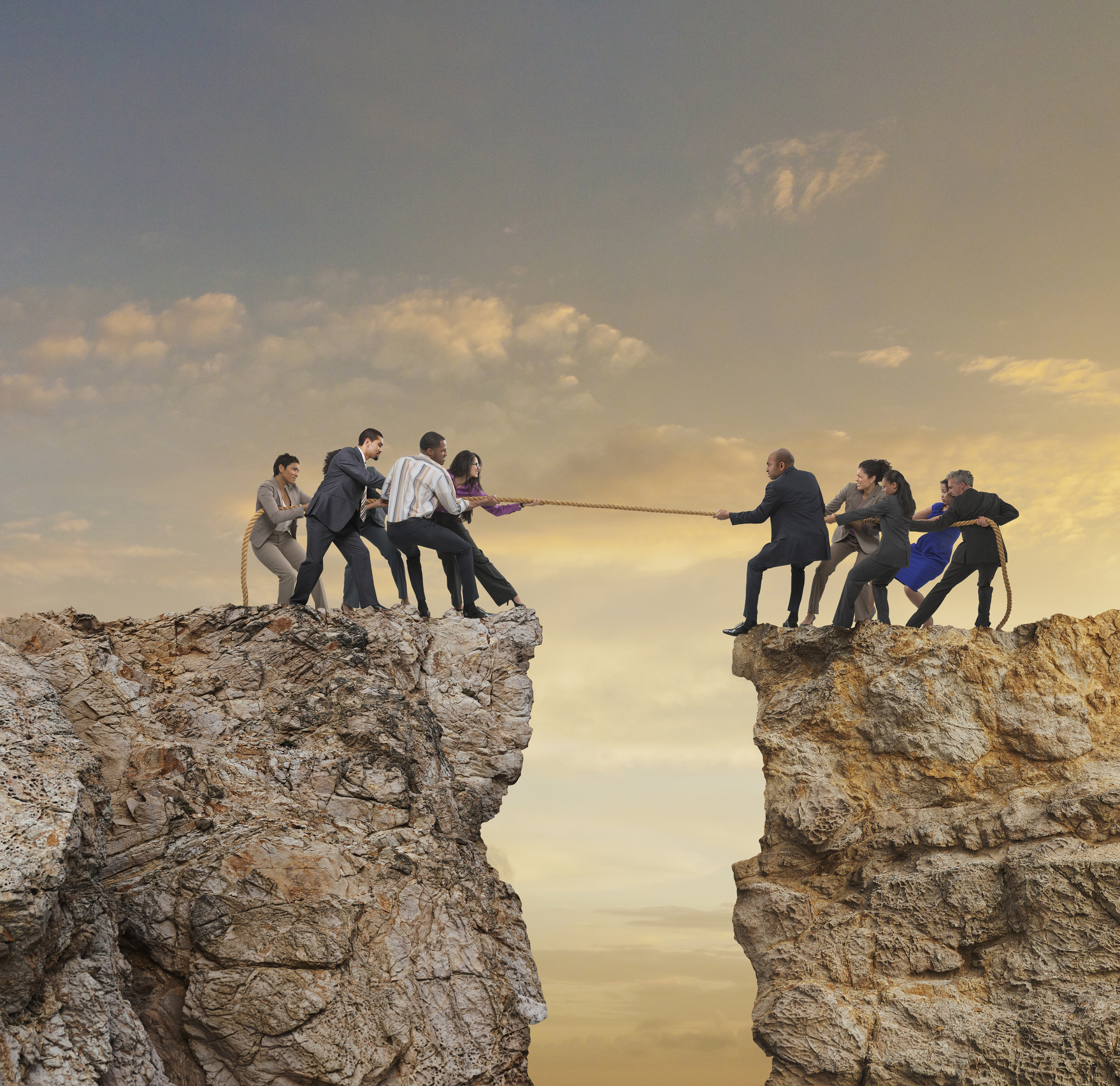 Spotify added nine million subscribers in Q2, and most were paying users
7 mins ago

Spotify added nine million subscribers in Q2, and most were paying users