Workers who dismantled the Robert E. Lee statue in Richmond, Virginia, this week called off the search for a 134-year old time capsule supposedly buried at the statue’s base.

“After a couple of long hard days, it’s clear the time capsule won’t be found ― and Virginia is done with lost causes,” Grant Neely, chief communications officer for Gov. Ralph Northam (D), said in a statement referencing a revisionist term for the Civil War that romanticizes the South.

“The search for this moldy Confederate box is over. We’re moving on,” Neely said.

The hulking bronze statue of the Confederate leader atop a horse was lowered to the ground on Wednesday and cut into pieces that could be hauled off by trucks.

It was the latest such memorial to the losing side of the Civil War to be removed amid an ongoing reckoning over the continued legacy of slavery in the U.S.

Virginia’s state Supreme Court ruled last week that the governor’s office had the power to take the statue down, given that it was owned by the state. Four other Confederate monuments, owned by the city, were removed from the same area amid last summer’s racial justice protests.

Northam led an effort to replace the capsule with one containing mementos from the past year, including items from the coronavirus pandemic and the racial justice protests sparked following the police murder of George Floyd.

Around 60 objects were believed to have been included in the century-old capsule. Among them was supposedly a picture of Lincoln lying in his coffin ― although historians who spoke to The Associated Press doubted whether it was a photograph, which would be valuable, and extremely rare. 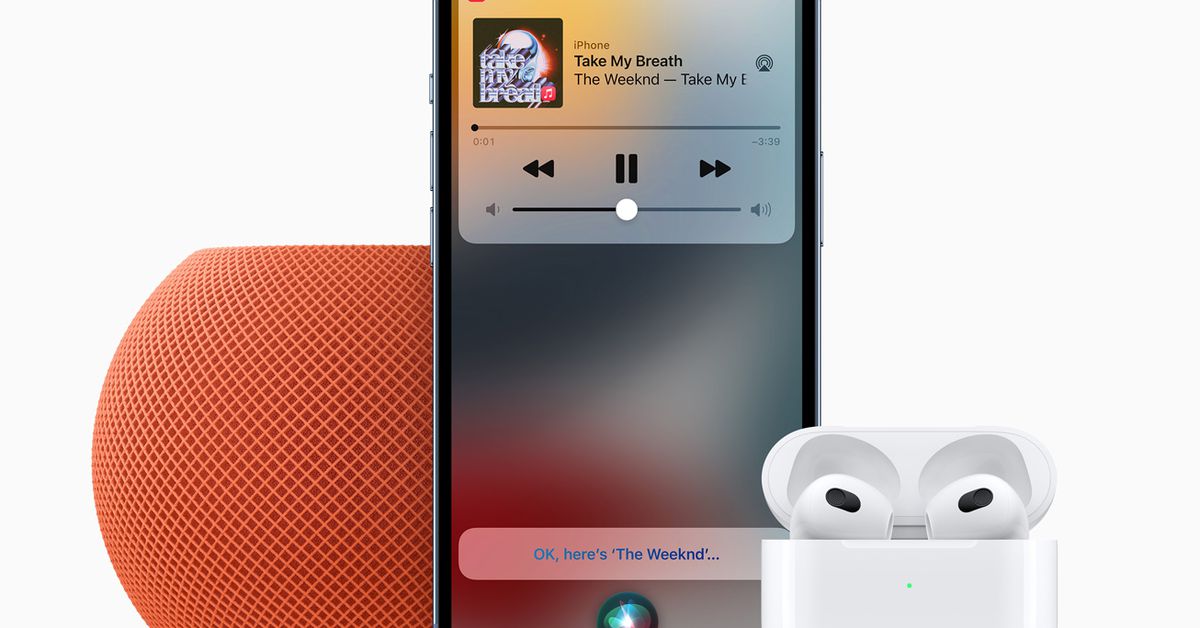 ‘We share this with you, the best fans in the world:’ How Chicago sports teams have celebrated their championships since 1985
7 mins ago