A Democratic senator who came under fire earlier this week over his membership in an elite Rhode Island beach club is now defending the club against accusations of racism.

Earlier this week, a reporter for GoLocalProv asked Sen. Sheldon Whitehouse (D-R.I.) about his membership in Bailey’s Beach Club in Newport, which the outlet claimed does not have any people of color as members.

Whitehouse responded that “the people who are running the place are still working on that, and I’m sorry it hasn’t happened yet,” and added, “It’s a long tradition in Rhode Island and there are many of them, and I think we just need to work our way through the issues, thank you.”

Although Bailey’s Beach Club declined to comment on its membership to Vice or The Washington Post, a spokesman for Whitehouse later said the senator was wrong and the club did have Black members in it.

On Wednesday, the club released a statement to the Providence Journal, saying that “recent characterizations in the press and in other commentary about Baileys Beach Club are inaccurate and false.”

Over many years, Club members and their families have included people of many racial, religious, and ethnic backgrounds from around the world who come to Newport every summer. Our membership comes from all over the globe to our small club and we welcome the diversity of view and background they bring to our community.

On Wednesday, the senator also released a statement saying that he answered the reporter’s original question without researching it.

“[I’ve been assured that] there is diversity in the membership and there are non-white club members and … that improving diversity remains a priority and an active task for the club’s new board,” he said.

Whitehouse that while there have been calls for him to resign his membership, he says that he is not a member of it ― his family is. He said he will not ask them to quit the club because “my relationship with my family is not one in which I tell them what to do.”

“I was attending an unrelated event and wasn’t prepared for the question,” he says. “At the time, I made the mistake of accepting her premise” that the beach club was all-White. pic.twitter.com/36y8nATLSt

Whitehouse said he was a member of a sailing club in Newport that he admitted lacked diversity and promised to commit to working with the club to build a “more inclusive membership.”

Black leaders in Rhode Island were divided over the news, according to The Washington Post.

Gary Dantzler, the founder and executive director of Black Lives Matter Rhode Island, called Whitehouse’s membership in the club an insult to those who are working to dismantle systemic discrimination ― especially since the senator says “he’s about systemic change in America.”

Meanwhile, Jim Vincent, president of the NAACP’s Providence branch, described Whitehouse as “a champion of civil rights” and said the senator had sufficiently explained the matter.

“I understand that there’s been no written policy that excludes Blacks or other people of color from being members in that club,” Vincent told the Post. “And I understand that there are members of color in that club. And there’s not a written covenant saying ‘No Blacks need apply.’ . . . Given the fact that the senator said it’s not accurate, all those things taken together, I’m satisfied.” 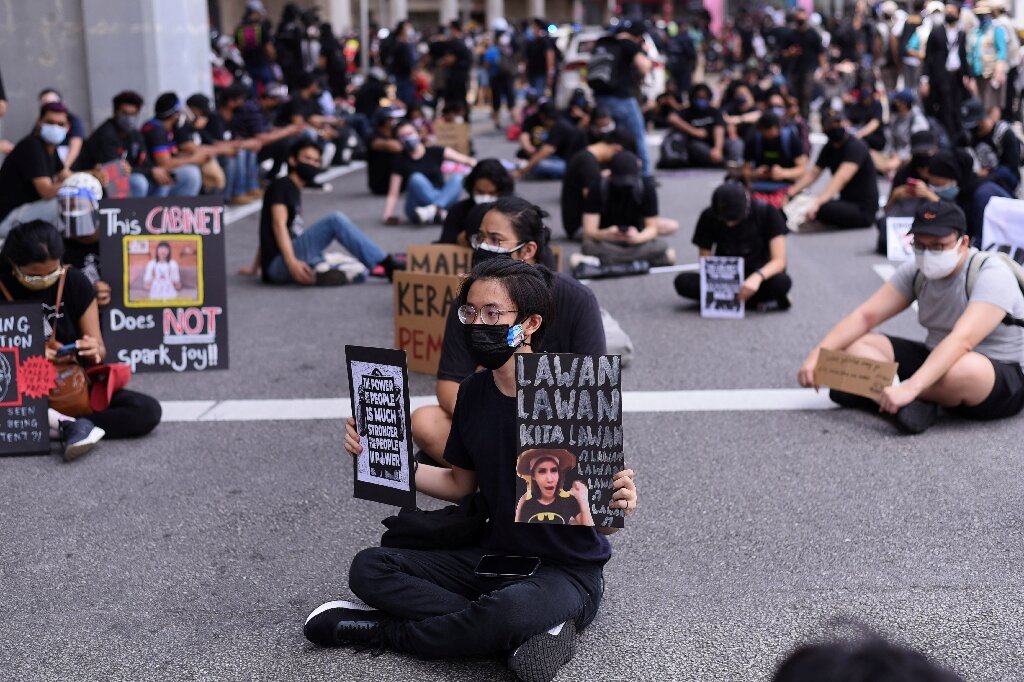 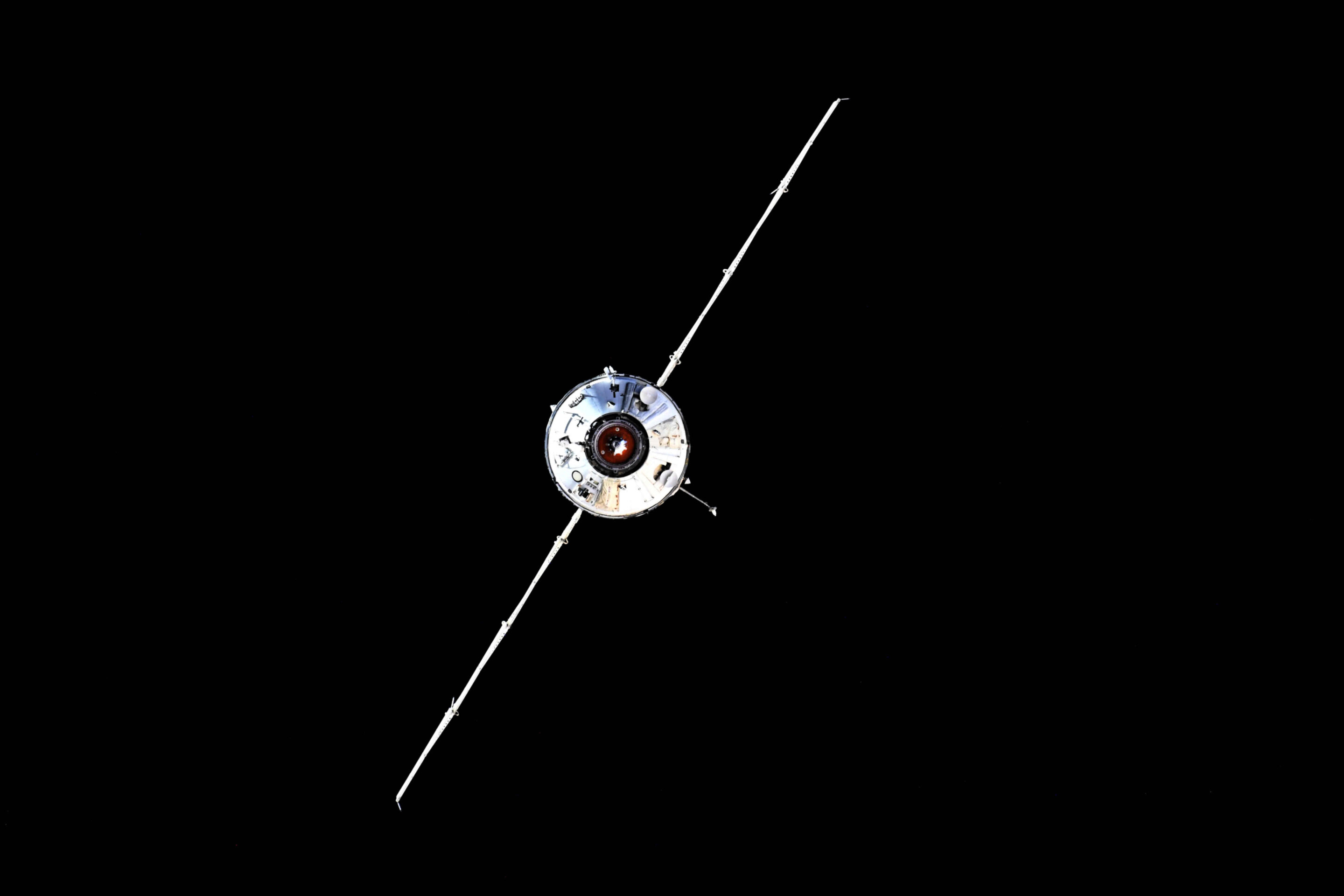