WASHINGTON — The Supreme Court on Thursday lifted a stay of execution that a federal appeals court had granted to two Oklahoma death row inmates, clearing the way for the men to be put to death by lethal injection.

As is the court’s custom, its brief order gave no reasons. The inmates, John Marion Grant and Julius Jones, had argued that the state’s lethal injection protocol, which uses three chemicals, could subject them to excruciating pain.

They also objected on religious grounds to a requirement imposed by a trial judge that they choose among proposed alternative methods of execution, saying that doing so would amount to suicide.

The three more liberal members of the court — Justices Stephen G. Breyer, Sonia Sotomayor and Elena Kagan — dissented, also without providing reasons. Justice Neil M. Gorsuch did not participate in the case, presumably because he had considered an aspect of it when he was a federal appeals court judge.

Mr. Grant, whose execution is scheduled for Thursday, was convicted of murdering a prison cafeteria worker in 1998. Mr. Jones, who is set to be put to death on Nov. 18, was convicted of killing a man in 1999 in front of the man’s sister and daughters during a carjacking.

The Supreme Court has been skeptical of challenges to lethal injection protocols and requires inmates to demonstrate that they would be subjected to “a substantial risk of severe pain.” Inmates challenging a protocol must also propose an alternative.

“A prisoner must show a feasible and readily implemented alternative method of execution that would significantly reduce a substantial risk of severe pain and that the state has refused to adopt without a legitimate penological reason,” Justice Gorsuch wrote in 2019, summarizing earlier decisions.

The two inmates proposed four alternatives but declined to choose among them on religious grounds. That failure caused Judge Stephen P. Friot, of the Federal District Court in Oklahoma, to remove them from a lawsuit brought by several inmates challenging the protocol.

A divided three-judge panel of the United States Court of Appeals for the 10th Circuit granted a stay of execution to Mr. Grant and Mr. Jones, saying they were not required to “check a box” choosing how they were to die.

“We find nothing in the relevant case law that specifically requires a prisoner to designate a method of execution to be used in his case by ‘checking a box’ when the prisoner has already identified in his complaint the very same alternative methods given as choices on the form,” the majority wrote in an unsigned order.

In dissent, Judge Timothy M. Tymkovich wrote that inmates must do more than propose “a conditional, hypothetical or abstract designation.” An inmate must, he wrote, “designate an alternative method that can be used in his case.”

What to Know About the Supreme Court Term

A blockbuster term begins. The Supreme Court, now dominated by six Republican appointees, returned to the bench on Oct. 4 to start a momentous term in which it will consider eliminating the constitutional right to abortion and vastly expanding gun rights.

The big abortion case. The court is poised to use a challenge to a Mississippi law that bars most abortions after 15 weeks to undermine and perhaps overturn Roe v. Wade, the 1973 decision that established a constitutional right to abortion. The ruling could effectively end legal abortion access for those living in much of the South and Midwest.

A major decision on guns. The court will also consider the constitutionality of a longstanding New York law that imposes strict limits on carrying guns outside the home. The court has not issued a major Second Amendment ruling in more than a decade.

In opposing that request, the inmates’ lawyers wrote that Judge Friot had drawn an improper distinction between prisoners willing to choose a particular alternative method of execution and those who would not.

Oklahoma has a history of botched executions.

In 2014, Clayton D. Lockett appeared to moan and struggle during an execution that took 43 minutes. Doctors concluded that Mr. Lockett had not been fully sedated.

In 2015, Charles F. Warner underwent an 18-minute execution in which officials mistakenly used the wrong drug to stop his heart. Later that year, Richard E. Glossip, a death row inmate who challenged the constitutionality of Oklahoma’s lethal injection protocol before the Supreme Court, was granted a stay of execution after the state’s supplier of lethal injection drugs sent prison officials the wrong drug.

Next month, the Supreme Court will hear arguments about a Texas inmate’s request that his pastor be able to touch and pray aloud with him in the death chamber. 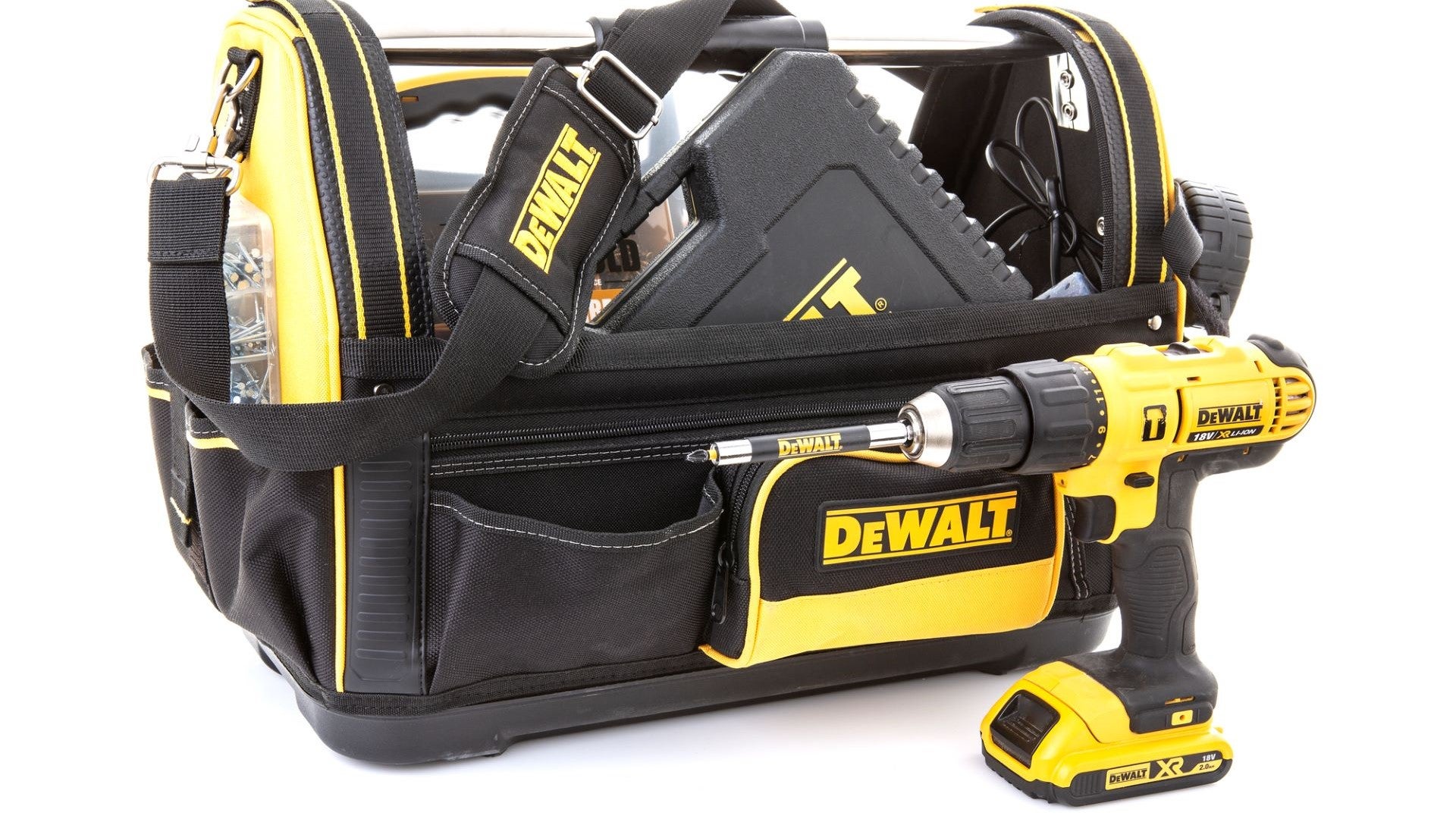 Save On DeWalt at Amazon for Cyber Monday
6 mins ago 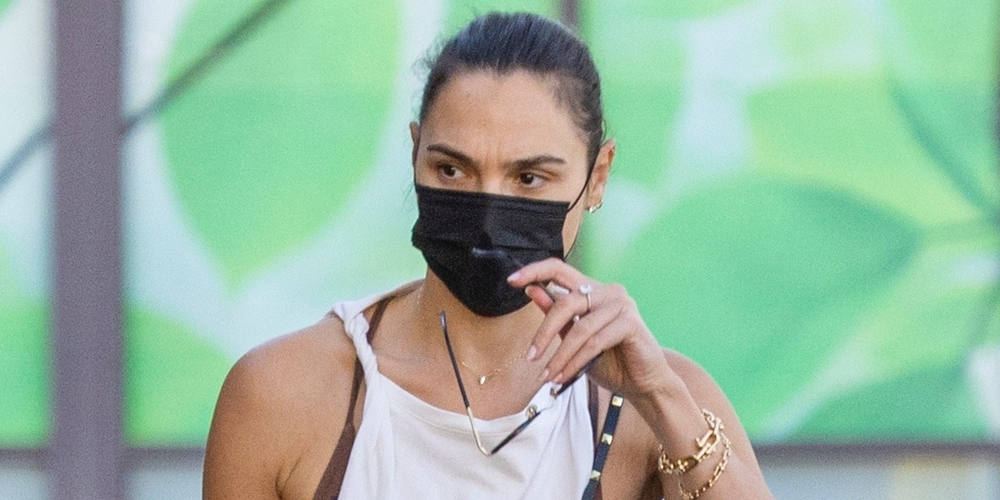