The Biden administration will lift travel restrictions starting in November on those from abroad who are fully vaccinated against the coronavirus, ending a travel ban implemented to limit the spread of disease and reopening the United States to relatives who have been separated from families and employees from businesses.

Foreign travelers who provide proof that they are fully vaccinated before boarding a flight will be able to fly to the United States starting in “early November,” Jeff Zients, the White House pandemic coordinator, said Monday.

The administration has restricted travel for foreigners looking to fly to the United States from a group of European countries, Iran and China for more than a year. Fully vaccinated travelers will also need to show proof of a negative test for the coronavirus within three days before coming to the United States, Mr. Zients said.

Unvaccinated Americans overseas aiming to travel home will have to clear stricter testing requirements. They will need to test negative for the coronavirus one day before traveling to the United States and will need to be tested again after arriving, Mr. Zients said. The Centers for Disease Control and Prevention will also soon issue an order directing airlines to collect phone numbers and email addresses of travelers for a new contact-tracing system. Authorities will then follow up with the travelers after arrival to ask whether they are experiencing symptoms of the virus.

The administration’s action came on the eve of a visit by Prime Minister Boris Johnson, who was expected to press Mr. Biden to lift the ban. British officials had hoped the president would announce a relaxation of restrictions when he came to Cornwall, England, in June for the Group of 7 summit meeting and were disappointed when he did not. Their frustration has only deepened since then.

British officials note that the United States had not imposed a similar ban on people from Caribbean nations, which had a high rate of infection than Britain, or from Argentina, which had lower percentage of its population vaccinated. About 82 percent of people in Britain above the age of 16 have had two shots.

The ban, European officials point out, has kept families separated since March 2020, when former President Donald J. Trump first announced it, as the coronavirus was erupting across Europe. European countries have weathered a third wave of infections propelled by the Delta variant. But in several countries, including Britain, infection rates have begun to level off and even decline.

Willie Taylor’s Wife Went Live To Address Issues With Her Husband, Says That She Never Receives A Break 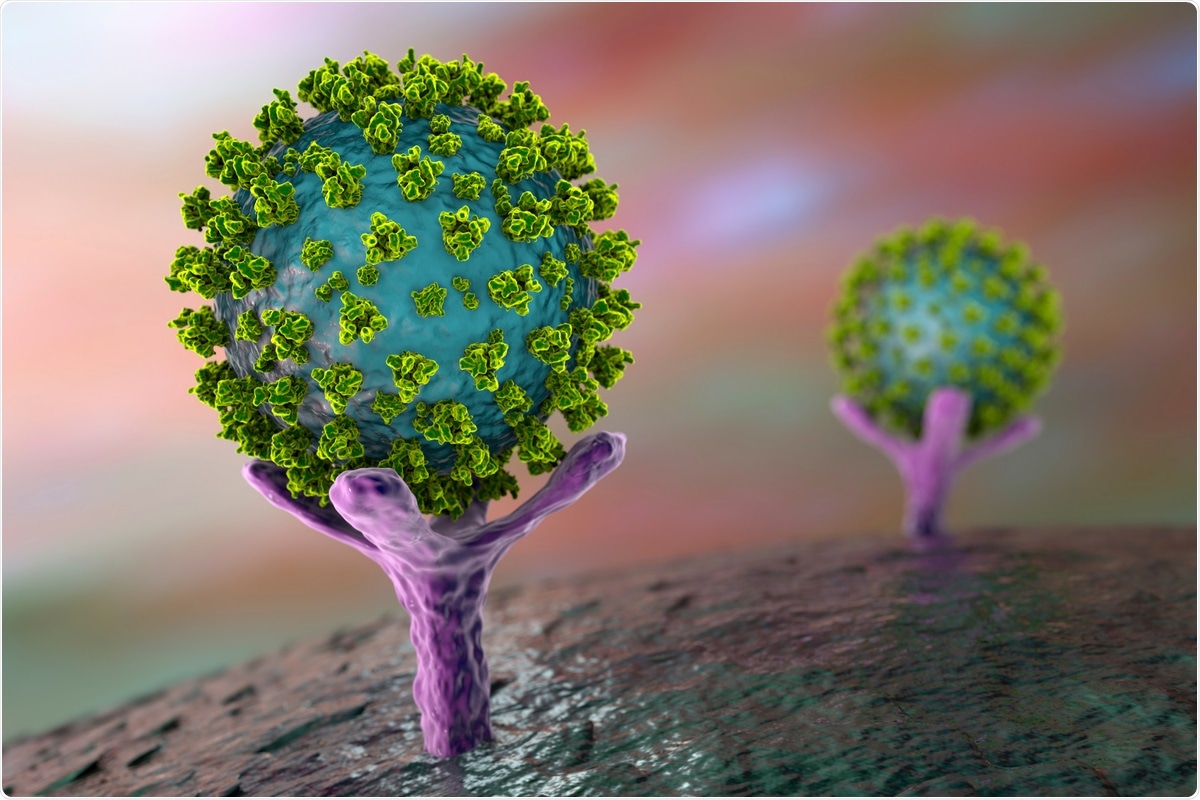 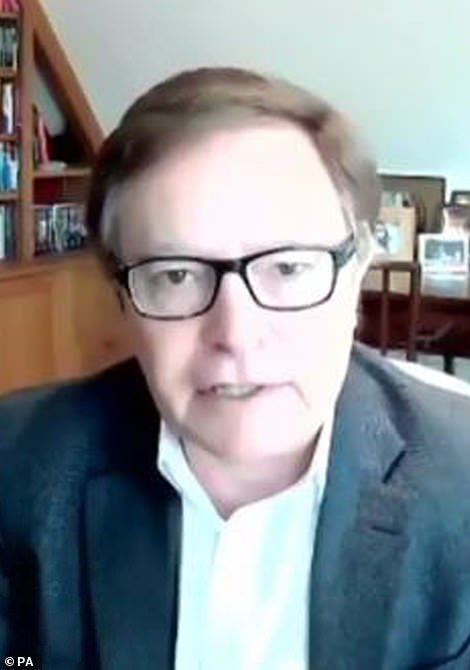 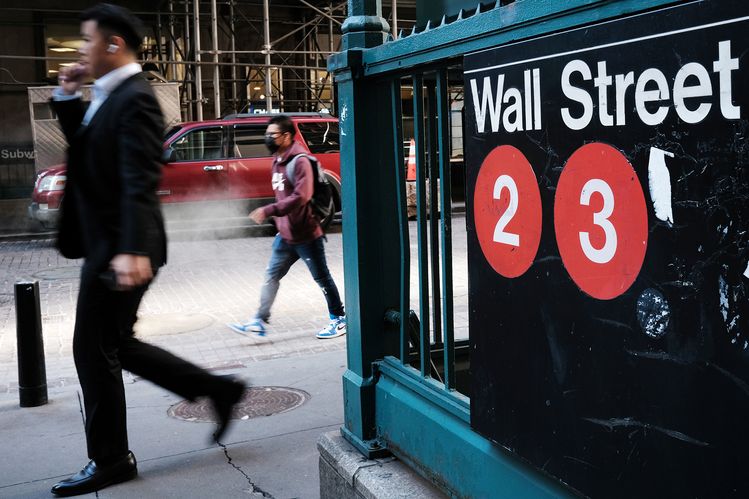