The Senate’s filibuster rules requiring 60 votes to start or end debate on most legislation may survive this fall’s fight over voting rights legislation, but its future is bleak. Every Senate Democratic candidate running in an open-seat race or looking to unseat a sitting Republican senator has embraced filibuster reform in some fashion.

Supporting filibuster reform is now a must-have position in a Democratic primary.

This is true in highly contested races in swing states, like the open-seat race in Pennsylvania and the possible challenge to incumbent Republican Sen. Ron Johnson in Wisconsin, if he chooses to run for reelection. It’s also the case in the more challenging environments of GOP-leaning states such as Kentucky, Missouri and Ohio.

“It’s a combination of some bolder people running for office and a recognition throughout most of the Democratic Party establishment and up-and-coming candidates that we’re in asymmetric warfare where the Republican agenda, from taxes and judges, can pass with 50 votes while the Democratic agenda needs 60 votes,” said Adam Green, co-founder of the Progressive Change Campaign Committee.

The filibuster is protected at the moment by proponents like Sens. Joe Manchin (D-W.Va.) and Kyrsten Sinema (D-Ariz.). But the trend toward incoming freshman Democratic senators supporting filibuster reform means that a future Democratic Senate majority would be less constrained in how it addresses the Senate rule that has been used historically to block civil rights laws and more recently to smother the agendas of Democratic Party presidents.

“The filibuster is not going to be here in five years either because Democrats will have expanded their majority with candidates like these or because Republicans take over and end the filibuster themselves,” said Eli Zupnick, spokesman for Fix Our Senate, the main filibuster reform coalition.

In Pennsylvania, which is Democrats’ likeliest pickup opportunity with Republican Sen. Pat Toomey’s retirement, the party’s candidates across the ideological spectrum are in an arms race for who can oppose the filibuster the most.

Pennsylvania Lt. Gov. John Fetterman, who is running as an unabashed progressive, has made opposition to the filibuster a central focus of his campaign with frequent tweets on the matter and Facebook ads raising money off it. The rule blocks Fetterman’s top priorities like raising the minimum wage to $15, passing voting rights legislation and enshrining abortion rights into law, he has tweeted.

“Stop apologizing for the space we take up as a party and ram some stuff through and get it done,” Fetterman told CNN in a recent interview.

Rep. Conor Lamb (D-Pa.), who pitches himself as a more moderate candidate for Toomey’s seat, also backs ending or changing the Senate’s filibuster rules. He expressed support of changing the chamber’s rules after Senate Republicans filibustered the bill to create a bipartisan special committee to investigate the Jan. 6 insurrection at the U.S. Capitol inspired by Donald Trump’s election fraud lies and effort to overturn his loss to Joe Biden.

“They’ve made us choose between protecting our Capitol & our democracy, or a procedural tool that isn’t in the Constitution,” Lamb tweeted on May 29 after Republicans blocked the special committee bill. “The filibuster has to go.”

Senate hopeful and state Rep. Malcolm Kenyatta, who represents a North Philadelphia district, has also called for the elimination of the filibuster. He appeared at an August rally in Washington in support of changing the Senate’s filibuster rules to pass voting rights legislation.

“The filibuster has been used repeatedly to block civil rights legislation,” Kenyatta tweeted in January. “It should be ended. I’m not open to changing my mind.”

The Wisconsin Senate Democratic primary also features multiple candidates who all want to scrap the filibuster. Lt. Gov. Mandela Barnes, who recently entered the race and leads in the latest polls, is a strong opponent of the filibuster, tweeting in August: “Meaningful legislation starts with ending the filibuster.” All of the other candidates in the race ― Outagamie County Executive Tom Nelson, state Treasurer Sarah Godlewski, Milwaukee Bucks Senior Vice President Alex Lasry and others ― have all stated their support for either ending the filibuster or changing it in some way.

The same is true in Florida, where Rep. Val Demings and former Rep. Alan Grayson both support changing the filibuster. So do all Democratic candidates in Senate races in Iowa, Kentucky, Missouri and Ohio.

“I have no question that we have to make sure that our Senate is actually doing their job and getting things done, and if things like the filibuster are standing in the way of us actually passing real legislation that stands up and works for working families, it absolutely needs to be reformed and addressed,” former Rep. Abby Finkenauer, who’s running for Senate in Iowa, told HuffPost. “It’s not even a question.”

The Senate is broken and we can’t sit around and wait for it to fix itself. If we want to stand up to China, rebuild our country, and cut workers in on the deal, we need to get rid of the filibuster. pic.twitter.com/eI4QaJMhnW

The first controversy emerged with Jackson, who initially stated his position on the filibuster as dependent on the level of obstruction deployed by Senate Minority Leader Mitch McConnell (R-Ky.).

“If [McConnell] chooses to treat [the filibuster] in any manner remotely resembling what he did with it the last time he had the opportunity and just bring everything to a halt, it’s gone,” Jackson told local cable channel Spectrum News in January. “I think it’s hanging by a thread right now, and I think that’s the best case you can make for it.”

Then in April, Jackson posted a Twitter thread criticizing Manchin for stating his opposition to changing the Senate’s filibuster rules.

“This is an incredibly reckless position from Sen. Manchin, given that Sen. McConnell believes he has no political incentive to work with Dems on major legislation,” Jackson tweeted. “I guess you can send him a bunch of emails if you want … or you can just elect me and we’re good here.”

The National Republican Senatorial Committee took the opportunity to attack Jackson for what it called flip-flopping on his filibuster position to try to match the progressive Smith’s anti-filibuster bona fides. Jackson clarified to PolitiFact in April that he remains “filibuster-skeptical,” but would want to see changes to the rules if McConnell and Republicans filibustered voting rights legislation, which they have since done twice.

The second filibuster controversy occurred after The Daily Beast reported on Beasley lauding the filibuster in a video call with supporters.

“The reality is it has in many ways benefited Democrats and people across North Carolina,” Beasley said about the filibuster.

In response, a spokesperson for Beasley’s campaign clarified to The Daily Beast that she supports “a carve out for legislation to support voting rights” and “would consider broader reforms to the filibuster.”

In each of these instances, the candidate caught in a controversy over their filibuster position clarified in favor of changing it.

The blanket support for changing filibuster rules among Democrats running in competitive races indicates support is growing within the party for some kind of change. If the filibuster rules aren’t altered to accommodate voting rights today, greater changes loom in the future. 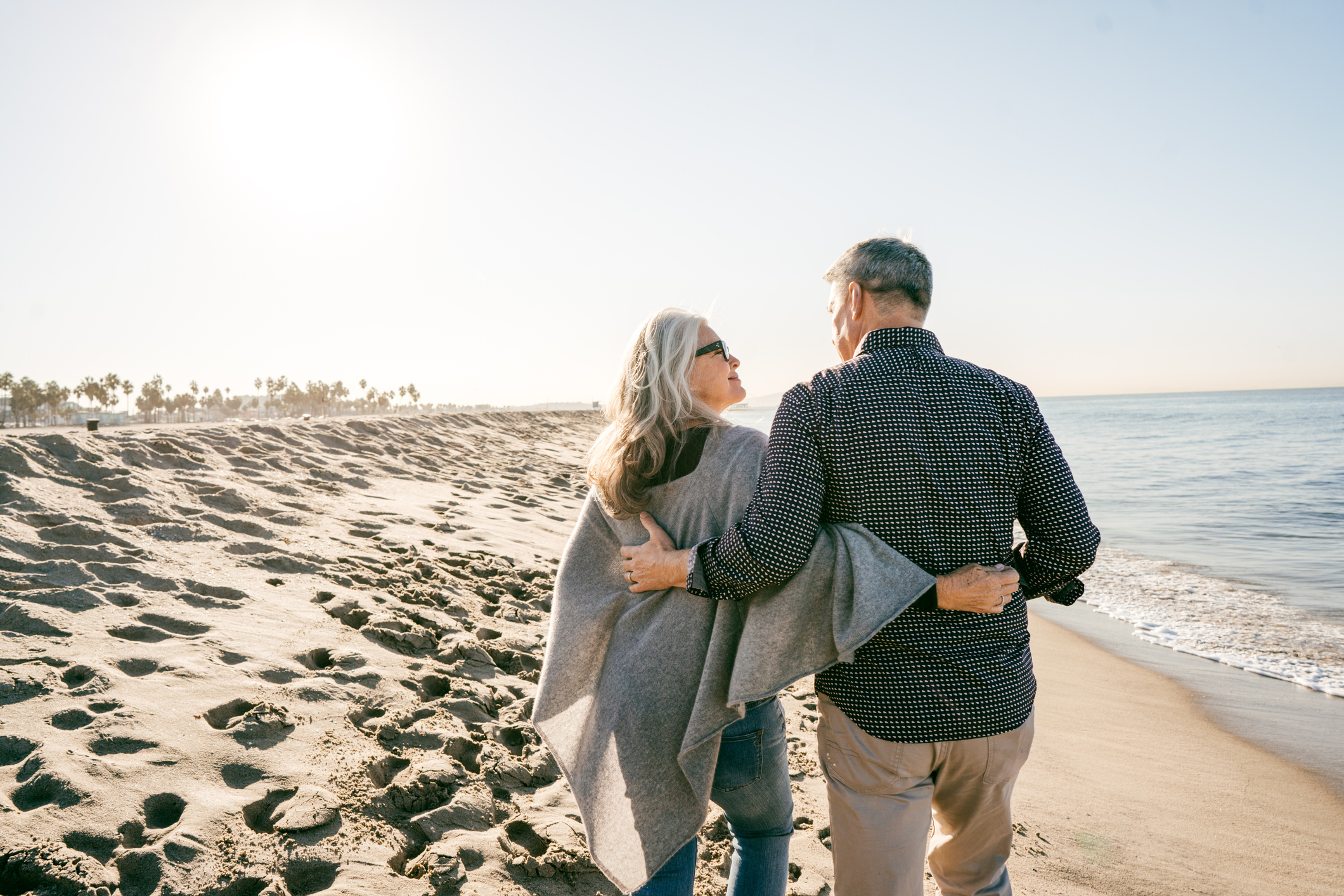 Married or Divorced? You Could Collect an Extra $795 per Month in Social Security Benefits | The Motley Fool
1 second ago

Brewers stumped over Yelich’s woes at plate
2 mins ago 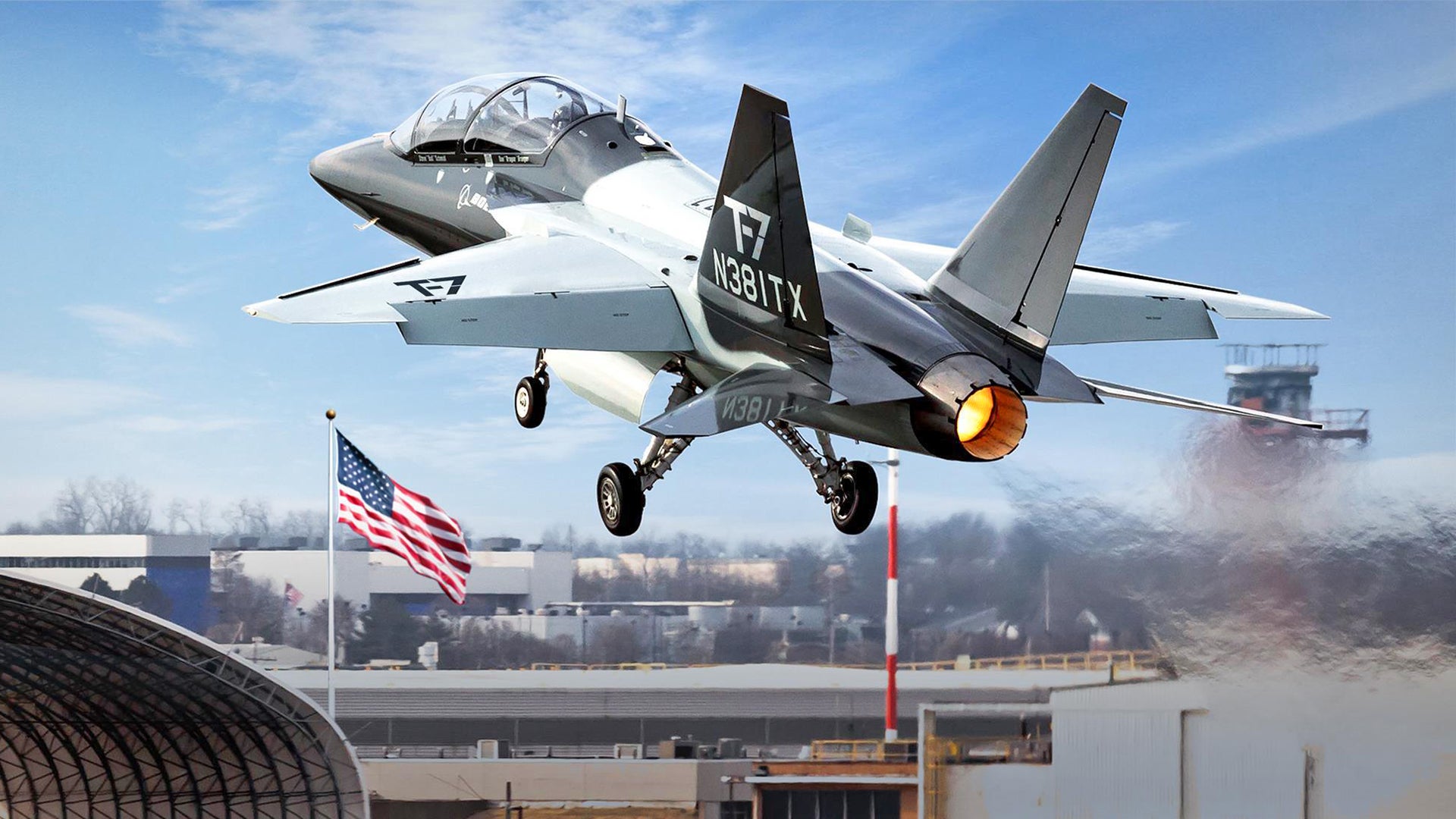 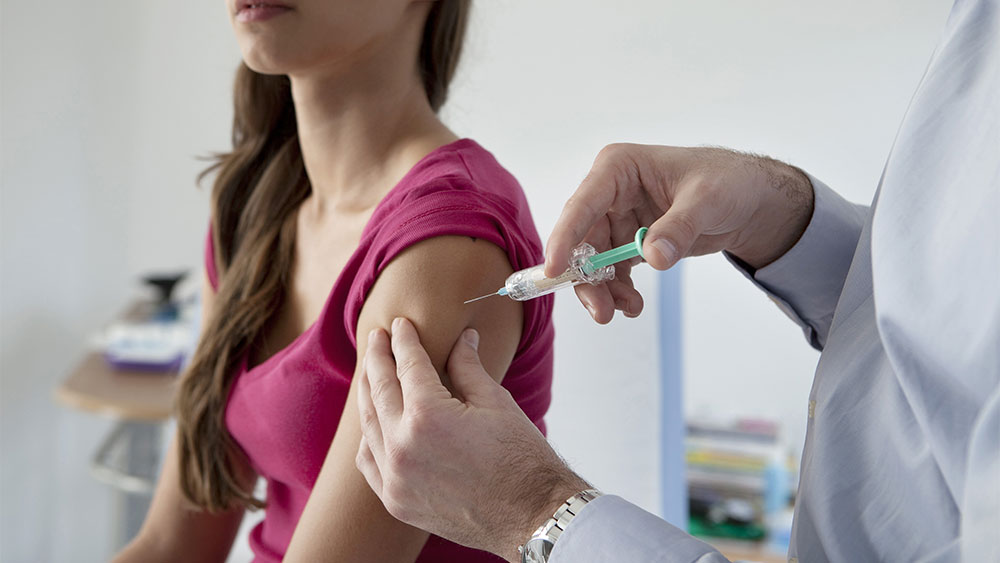