“Congratulations to Rudy Giuliani (for the 20th time!), the greatest Mayor in the history of New York City, for having shown such leadership and doing such an incredible job during and after the attack on our Nation!” Trump said in a statement on Saturday.

While Giuliani was famously dubbed “America’s mayor” in the aftermath of the 2001 attacks, his standing has only dropped in the years since. A longtime Trump ally who also served as the ex-president’s attorney, Giuliani is now facing a mountain of legal fees in his fight against Dominion Voting Systems, which is suing him for $1.3 billion after Giuliani falsely claimed the company’s voting machines were rigged during the 2020 presidential election.

Trump, who has been spending his post-presidency days at his Florida resort, has done little to help his former ally, outright ignoring Giuliani’s pleas for help raising money.

Along with congratulating Giuliani, Trump also released a video Saturday calling Sept. 11 “a very sad day” and saying that “many things were displayed that day, including most importantly the bravery of our police, fire and first responders of every kind.” He then launched into an attack on President Joe Biden and the U.S. withdrawal from Afghanistan, the terms of which Trump negotiated during his presidency to allow 5,000 Taliban prisoners to be released.

On Saturday, Biden attended a memorial service in New York City with former presidents Bill Clinton and Barack Obama. Former President George W. Bush gave a speech from the field where Flight 93 crashed in Shanksville, Pennsylvania, on Sept. 11, 2001, and spoke about the dangers of both international and domestic extremism.

Trump, meanwhile, will spend Saturday evening at a Florida casino where he will give ringside commentary during a boxing match. 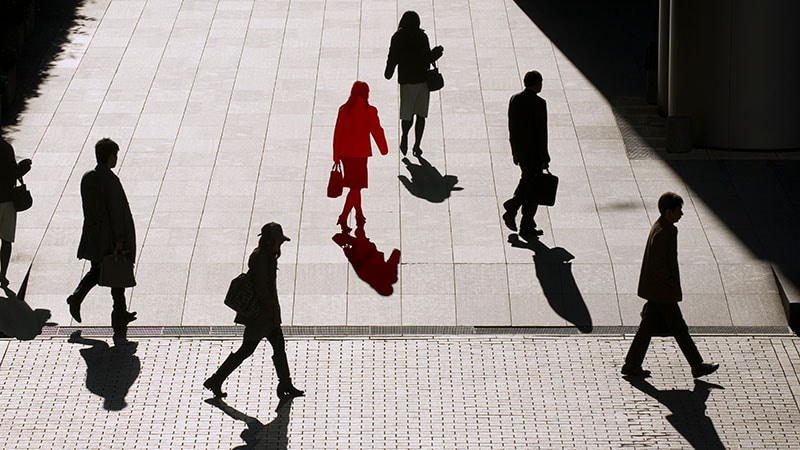 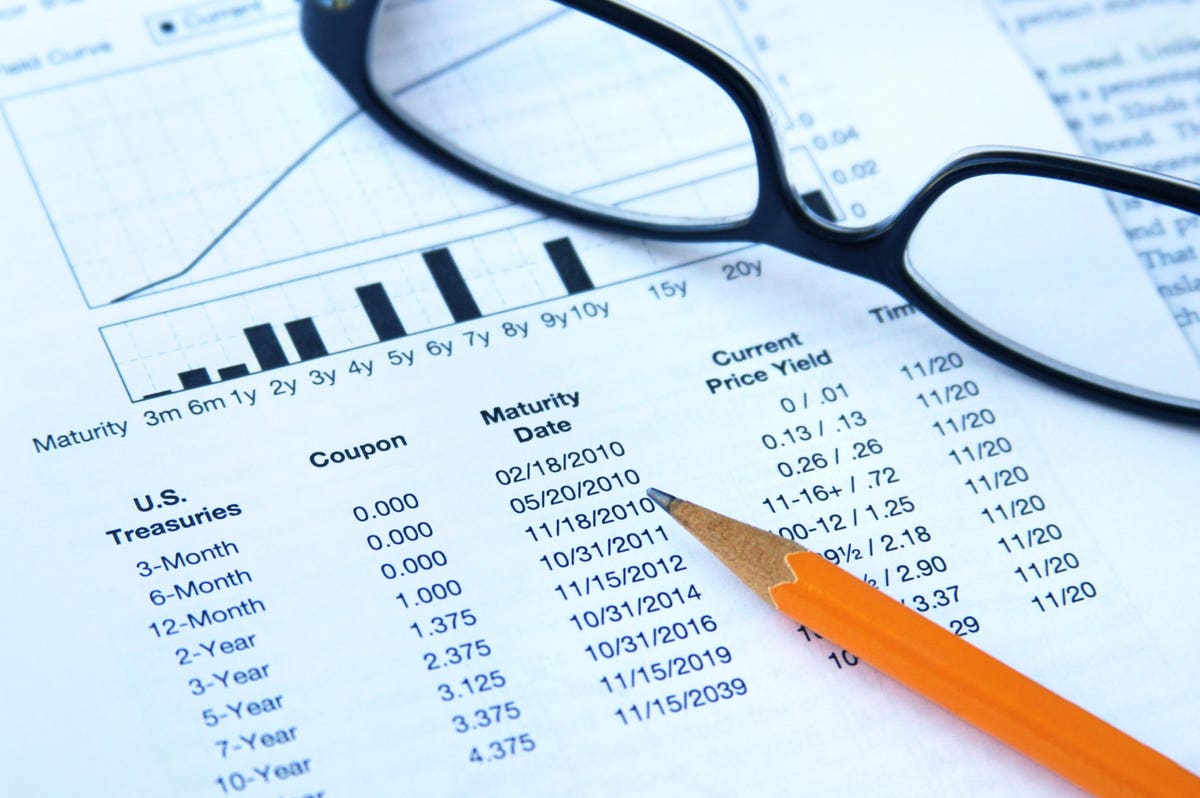 Gigabyte says its modular 5G PC is the future of gaming

Benzema on trial in France over sex tape case