Former President Donald J. Trump on Thursday endorsed a primary challenger to Representative Liz Cheney, Republican of Wyoming, aiming to oust one of his fiercest G.O.P. critics in a race that will test whether his influence over the party’s base remains strong enough to end her family’s political dynasty in the state.

Mr. Trump threw his support behind Harriet Hageman, a former Republican National Committee official and a 2018 candidate for governor in Wyoming, in a bid to consolidate his supporters behind a single rival to the incumbent congresswoman.

The former president has for months taken an especially keen interest in defeating Ms. Cheney in the Wyoming race next year. She voted to impeach him over his role in the Jan. 6 storming of the Capitol, and has accused him of undermining democracy with his unwillingness to accept the results of the 2020 election.

Ms. Cheney’s outspoken criticism of Mr. Trump — a rarity in her party — caused a deep rift with her Republican colleagues in the House, and in May they removed her as their No. 3 in the conference. The daughter of former Vice President Dick Cheney, Ms. Cheney had once been seen as a rising G.O.P. star, but she was replaced by Representative Elise Stefanik of New York, a formerly moderate Republican who has become a Trump loyalist in recent years, in the House leadership.

Ms. Hageman stepped down this week from her post as a committeewoman on the Republican National Committee.

In his statement endorsing Ms. Hageman, Mr. Trump said that she “adores the Great State of Wyoming, is strong on Crime and Borders, powerfully supports the Second Amendment, loves our Military and our Vets, and will fight for Election Integrity and Energy Independence (which Biden has already given up).”

The endorsement drew complaints even before it was official. Catharine O’Neill, who writes for the conservative website Newsmax and was considered another potential candidate — and who tweeted a picture of herself with Mr. Trump last month — wrote on Twitter on Wednesday: “The Republican Establishment creeps around Trump are really bad. They are pushing him to make bad decisions, because they still don’t understand why Trump won in 2016. Sad.”

Mr. Trump has announced two upcoming rallies, in Iowa and Georgia, and has issued a spate of endorsements this month, often taking aim at fellow Republicans who have crossed or displeased him.

Ms. Cheney has been bullish about her chances against a pro-Trump Republican challenger. “Bring it on,” she said on the “Today” show in May. 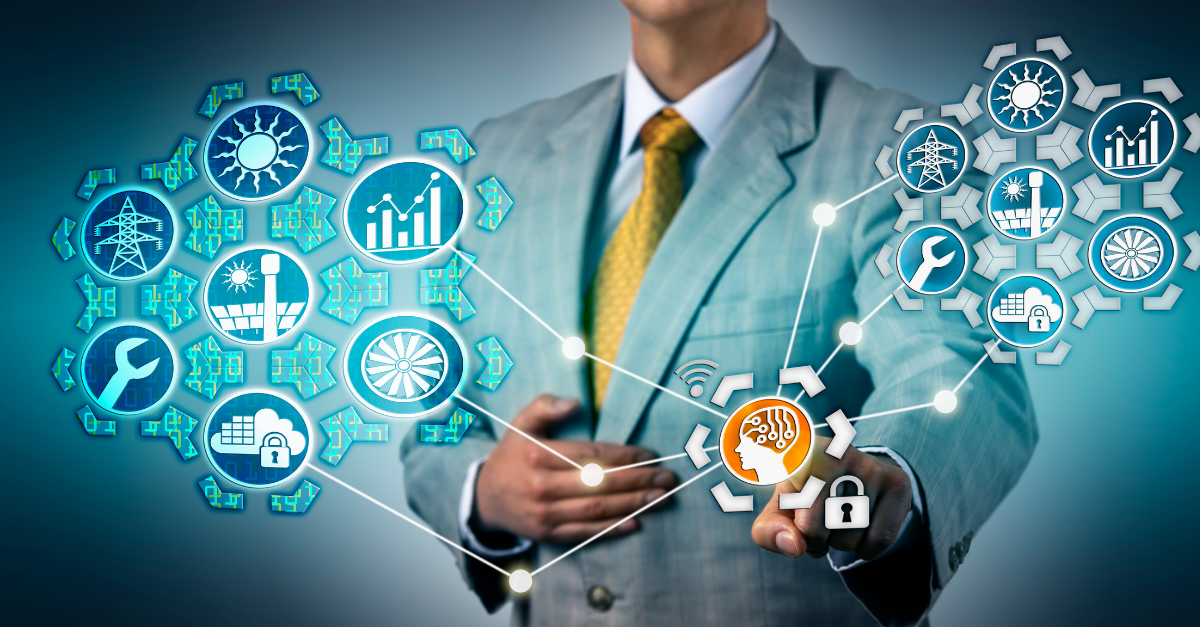 How does the digital twin drive value for the manufacturing industry? | Automotive World
6 seconds ago 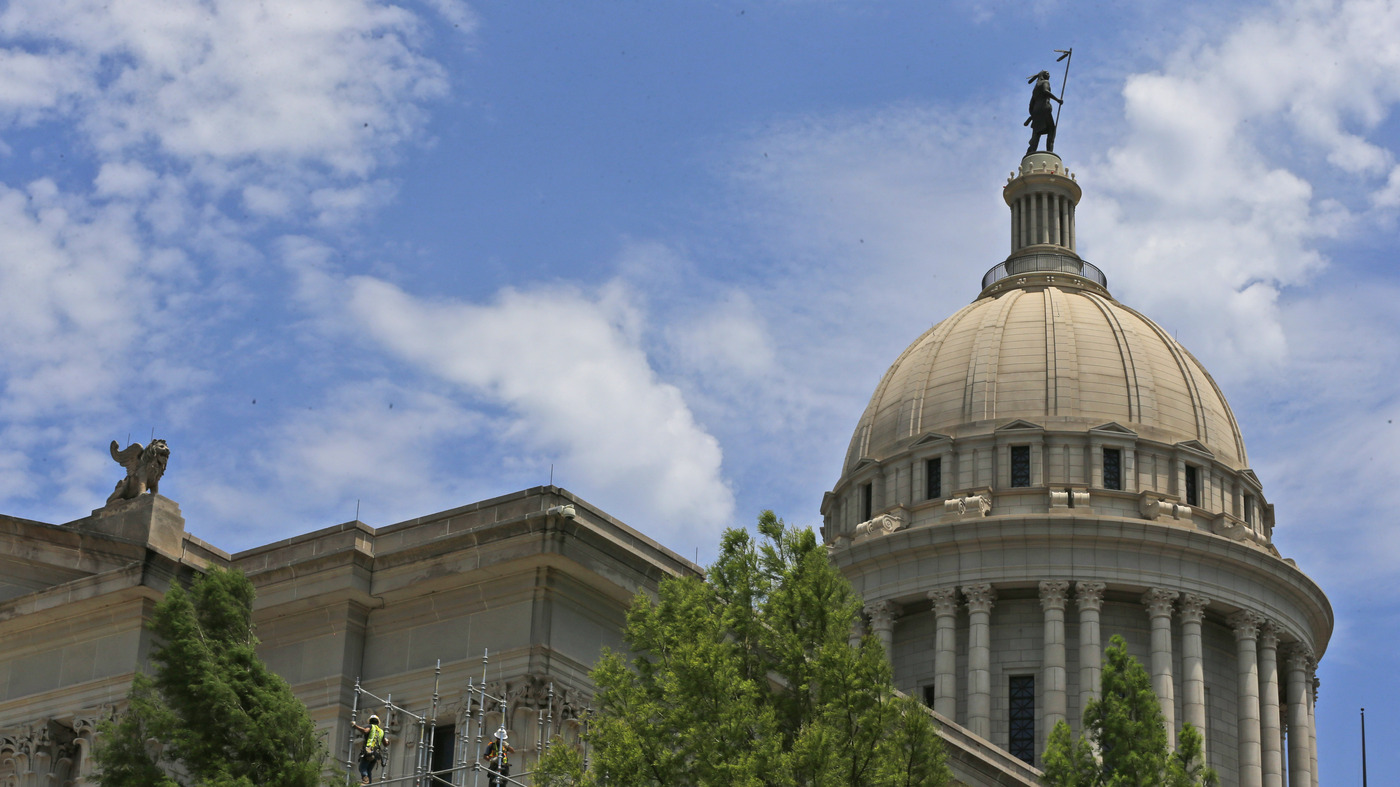 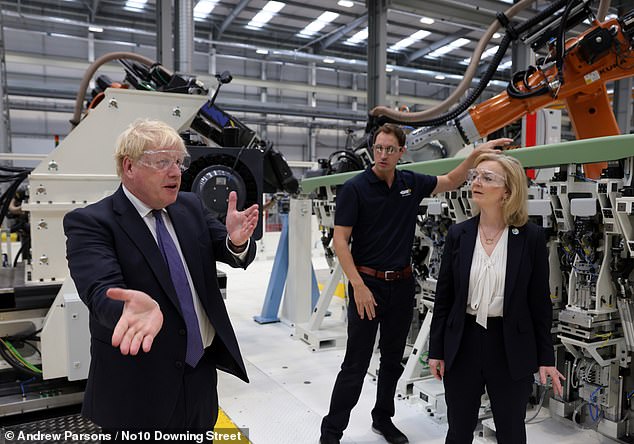 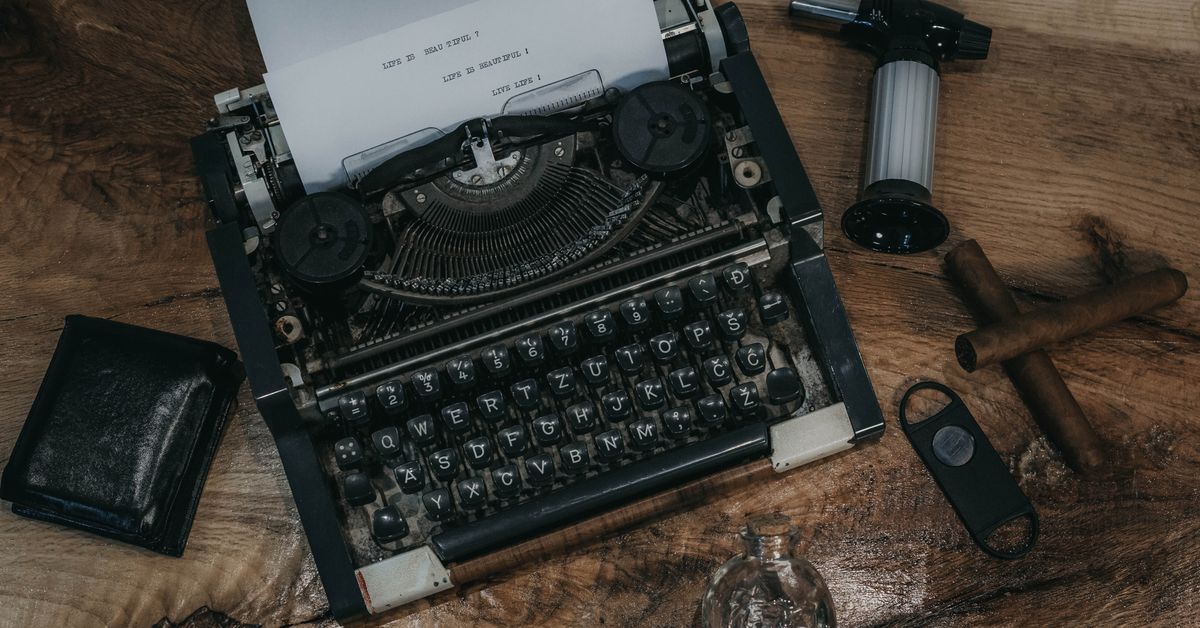 Should Crypto Journalists Own Crypto?
9 mins ago