Donald Trump announced a new super PAC on Monday ― and his critics couldn’t get over the name: “Make America Great Again, Again.”

The awkward moniker has been used before by Trump’s allies, including former Vice President Mike Pence, who tested it out at the Republican National Convention in 2020 to similar confusion on social media at the time.

In this case, New York Times reporter Maggie Haberman said the rebrand was a way to get around longtime Trump aide Corey Lewandowski, who was exiled from the former president’s orbit after being accused of sexual misconduct last week.

However, he remains in charge of the current PAC, “Make America Great Again Action.”

“Trump folks had no way to legally replace Lewandowski, one of two board members of the first super PAC, unless he stepped down, so they’re now forming a new group,” she wrote on Twitter﻿.

But the former president’s critics couldn’t get over the lack of originality in the name:

I swear this was a SNL bit or something before it was real. https://t.co/QHsc1Lv09v

I guess “MAGA 2: Electric Boogaloo” would have been a little too on the nose.

So now it’s MAGAA; Make America Great Again Again; what kind of preschool crap is this?! 😆

These are not sophisticated people. pic.twitter.com/HdxALexBBm

TFG has no creativity.

“Make America Great Again Again” is like a really bad sequel to a horrible movie.

We are living a f*cking Veep reject episode 🤣😳 https://t.co/O6LuOnRWXE

wait, we already did this joke pic.twitter.com/hLBLvz3bW2 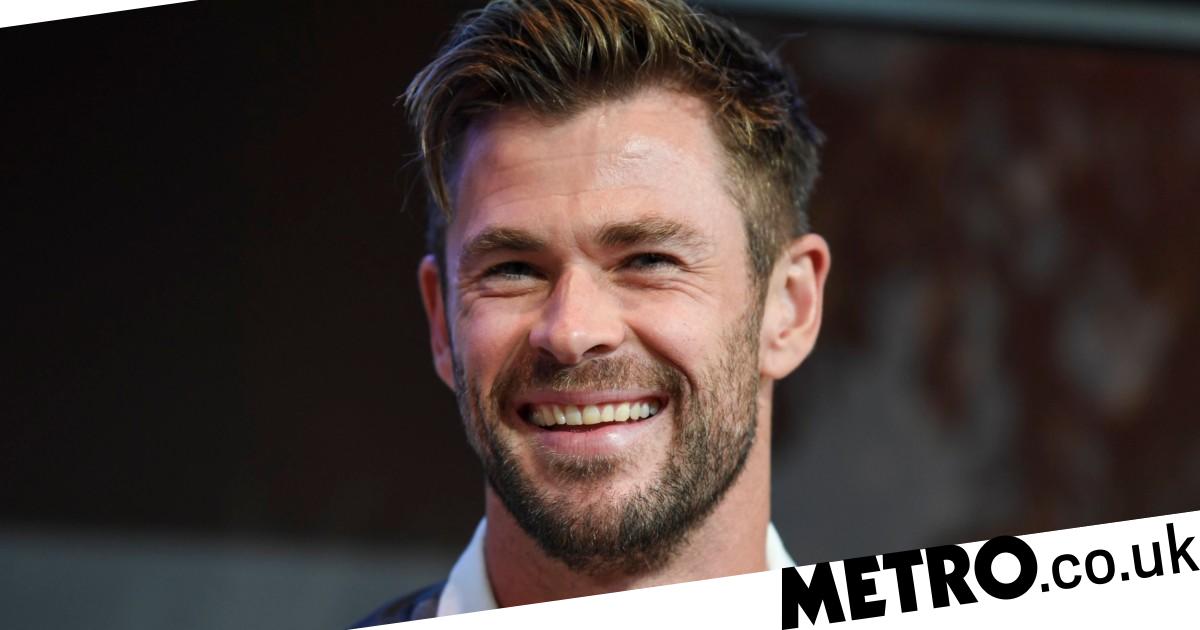 How to Make Your Hybrid Workplace Culture Work
54 seconds ago

How to Make Your Hybrid Workplace Culture Work