The committee is seeking communications records related to the Jan. 6 siege of the Capitol. McCarthy and Greene baselessly warned that companies complying with those legal requests could be shut down.

The committee requested that 35 phone and social media companies preserve the records of an unknown group of people related to the deadly insurrection, as well as those involved in the “Stop the Steal” rally near the White House that precipitated the mob attack.

In response, McCarthy warned the companies that a “Republican majority will not forget,” will hold the companies “fully accountable” if they comply, and could lose “their ability to operate in the United States.” It wasn’t clear what he was referring to.

Greene also vowed in a television interview that the companies that “go along with this … will be shut down.”

In a complaint filed Friday with the chief counsel of the Office of Congressional Ethics, the Citizens for Responsibility and Ethics in Washington noted that “House rules require members to uphold the laws of the United States and to conduct themselves at all times in a manner that reflects creditably on the House. The threats of McCarthy and Greene do neither.”

CREW President Noah Bookbinder said in a statement that McCarthy and Greene are “transparently trying to thwart the select committee by illegally threatening companies with reprisals if they comply with the committee’s proper and lawful requests — quite possibly to protect themselves. This dangerous and unprecedented conduct must not be allowed to stand. OCE should investigate immediately.”

He added: “On January 6, we saw the gravest domestic attack on our democracy since the Civil War.  Blatant obstruction of the investigation could leave our nation even more vulnerable to a future attack.”

Neither McCarthy nor Greene could immediately be reached for comment. 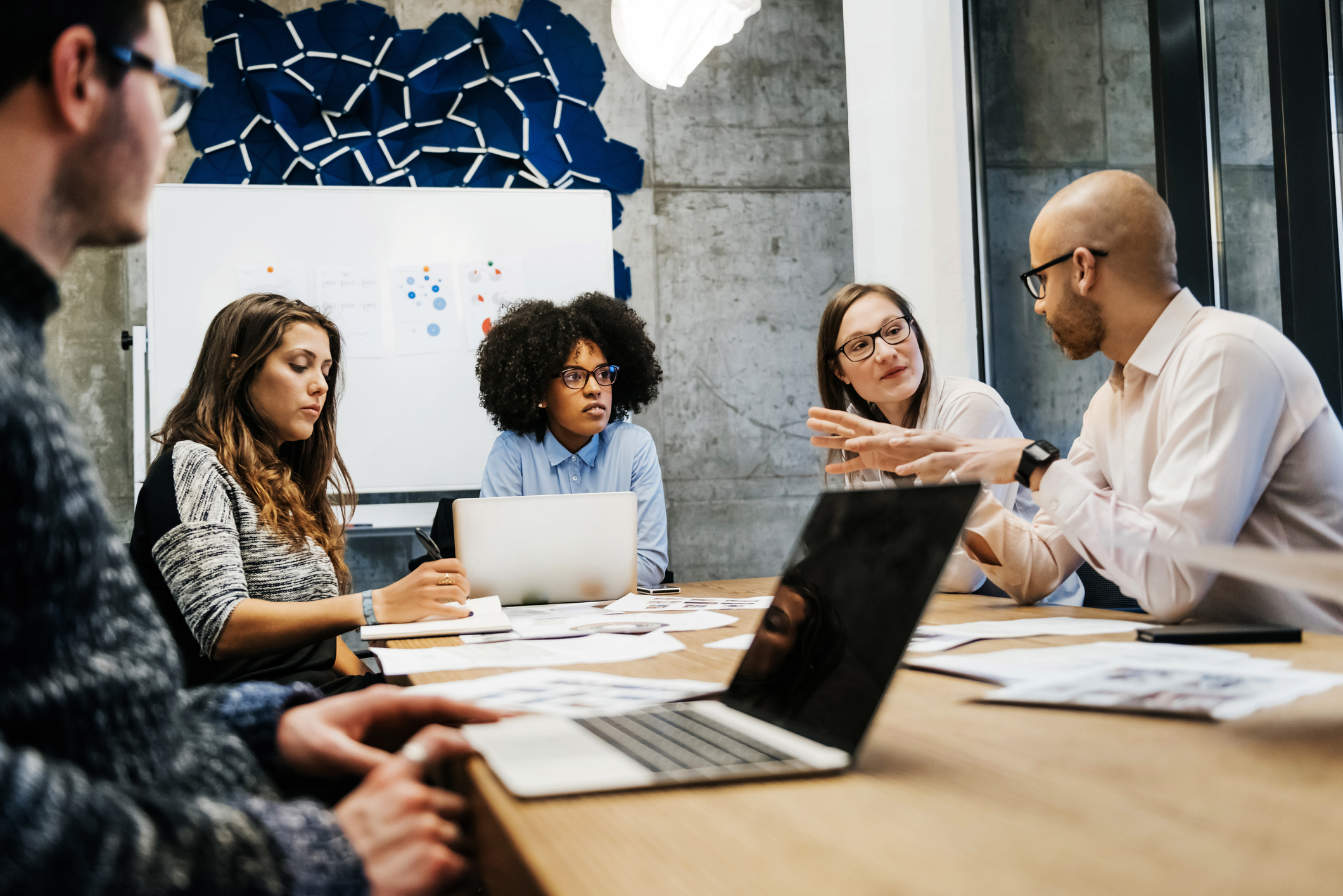 Why CalAmp Stock Was Sliding on Friday | The Motley Fool

Artificial Intelligence Uncovers “Genes of Importance” in Agriculture and Medicine 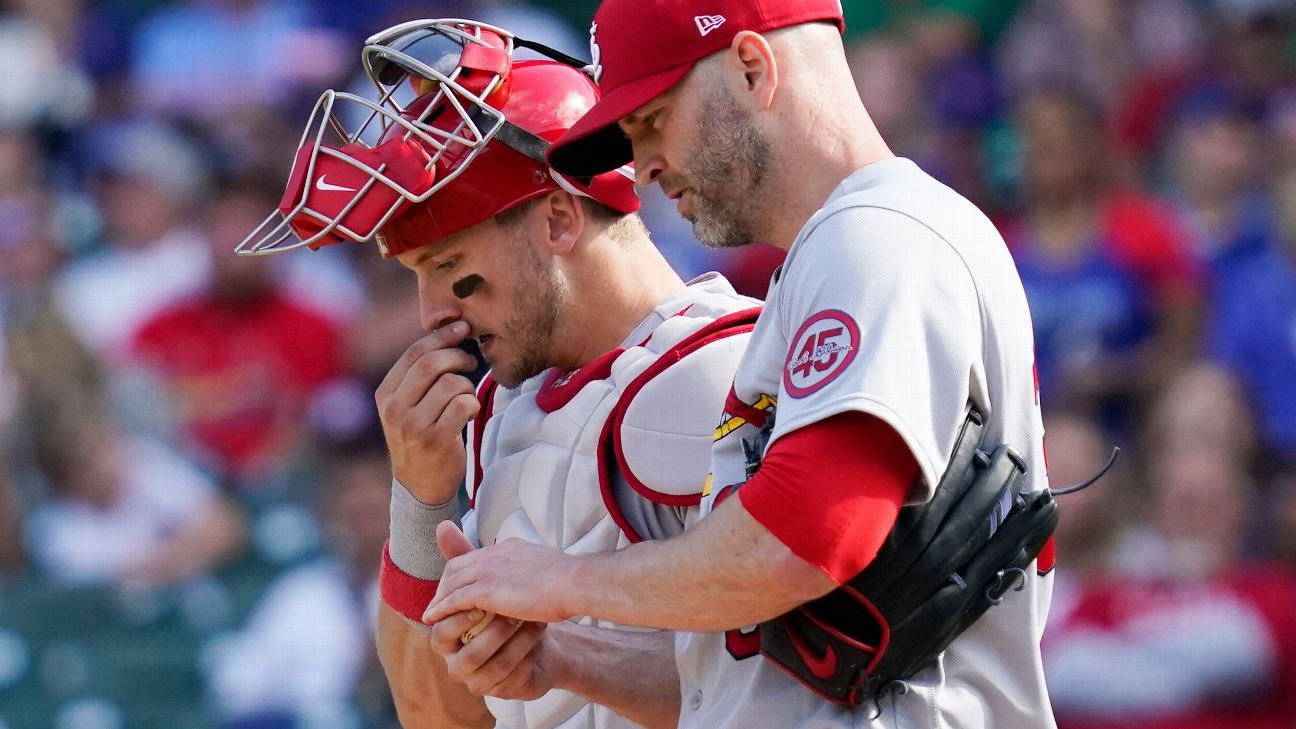 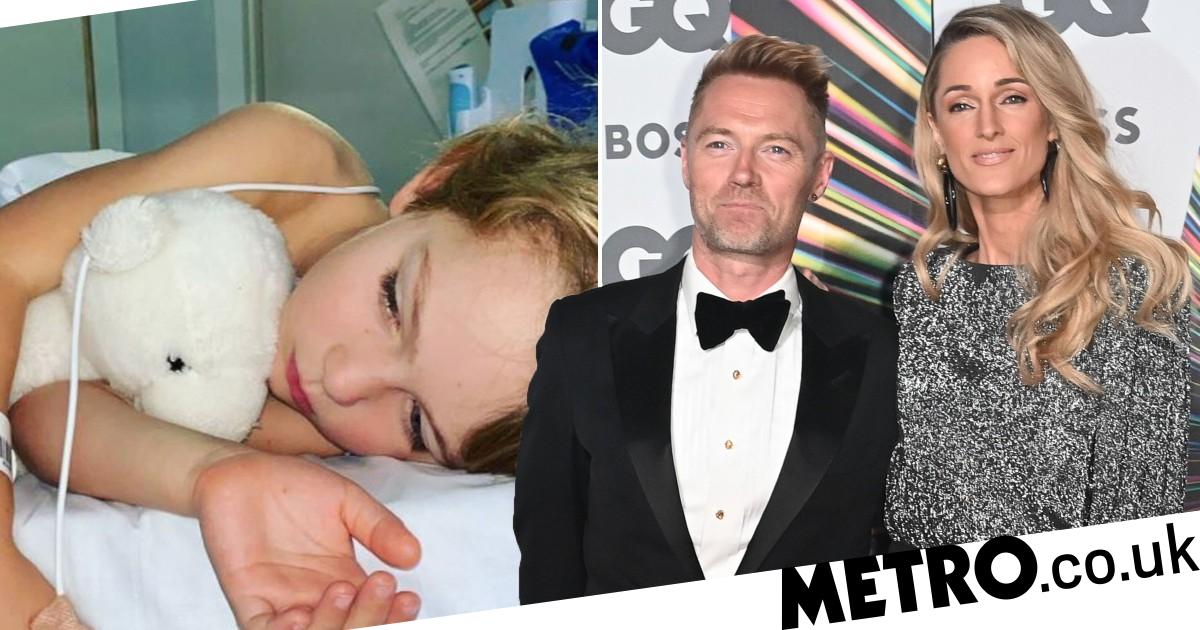