WASHINGTON (AP) — The first Women’s March of the Biden administration headed straight for the steps of the Supreme Court on Saturday, part of nationwide protests that drew thousands to Washington to demand continued access to abortion in a year when conservative lawmakers and judges have put it in jeopardy.

Demonstrators filled the streets surrounding the court, shouting “My body, my choice” and cheering loudly to the beat of drums.

Before heading out on the march, they rallied in a square near the White House, waving signs that said “Mind your own uterus,” “I love someone who had an abortion” and “Abortion is a personal choice, not a legal debate,” among other messages. Some wore T-shirts reading simply “1973,” a reference to the landmark Roe v. Wade decision, which made abortion legal for generations of American women.

Elaine Baijal, a 19-year-old student at American University, said her mother told her of coming to a march for legal abortion with her own mother in the 1970s. “It’s sad that we still have to fight for our right 40 years later. But it’s a tradition I want to continue,” Baijal said of the march.

Organizers say the Washington march was among hundreds of abortion-themed protests held around the country Saturday. The demonstrations took place two days before the start of a new term for the Supreme Court that will decide the future of abortion rights in the United States, after appointments of justices by President Donald Trump strengthened conservative control of the high court.

“Shame, shame, shame!” marchers chanted while walking past the Trump International Hotel on their way to the Supreme Court. Some booed and waived their fists at the Trump landmark.

The day before the march, the Biden administration urged a federal judge to block the nation’s most restrictive abortion law, which has banned most abortions in Texas since early September. It’s one of a series of cases that will give the nation’s divided high court occasion to uphold or overrule Roe v. Wade.

The Texas law motivated many of the demonstrators and speakers.

“We’re going to keep giving it to Texas,” Marsha Jones of the Afiya Center for Black women’s health care in Dallas, pledged to the Washington crowd. “You can no longer tell us what to do with our bodies!”

Alexis McGill Johnson, the president of Planned Parenthood nationally, told of women forced to drive many hours across state lines — sometimes multiple state lines — to end pregnancies in the weeks since the Texas law went into effect.

“The moment is dark … but that is why we are here,” Johnson told the crowd packed into Freedom Square and surrounding streets. With the upcoming Supreme Court term, “No matter where you are, this fight is at your doorstep right now.”

In Springfield, Illinois, several hundred people rallied on the Old State Capitol square. Prominent among them were the Illinois Handmaids, wearing red robes and white bonnets reminiscent of the automatons of Margaret Atwood’s classic tale and carrying signs that said, “Mind Your Own Uterus” and “Mother By Choice.”

Brigid Leahy, senior director of public policy for Planned Parenthood of Illinois, said just two days after the Texas restrictions took effect, Planned Parenthood saw the first women from Texas traveling to Illinois for the procedure, with more following since.

With a sign reading “Not this again” attached to a clothes hangar, Gretchen Snow of Bloomington, Illinois, said, “Women need to be safe and they need to not have to worry about how much money they have to be safe.”

On the West Coast, thousands marched through downtown Los Angeles to a rally in front of City Hall. Protesters chanted “Abortion on demand and without apology: only revolution can make women free!”

Kayla Selsi said she was carrying the same sign she has held in three past Women’s Marches. It stated, “If only my vagina could shoot bullets, it will be less regulated.”

“Unfortunately, I can’t retire this sign,” Selsi said. “Women’s rights are being taken away, and it’s highly affecting women of lower class.”

“I feel safer in California as a woman, but Texas is obviously going in one direction and it scares me that other states could go the same way,” she said.

In New York, Gov. Kathy Hochul spoke at rallies in Seneca Falls and then Albany. “I’m sick and tired of having to fight over abortion rights,” she said. “It’s settled law in the nation and you are not taking that right away from us, not now not ever.”

At an unrelated event in Maine, Republican Sen. Susan Collins called the Texas law “extreme, inhumane and unconstitutional” and said she’s working to make Roe v. Wade the “law of the land.”

She said she’s working with two Democrats and another Republican, and they’re “vetting” the language of their bill. Collins declined to identify her colleagues, but said the legislation will be introduced soon.

An opponent of women’s access to abortion called this year’s march theme “macabre.”

“What about equal rights for unborn women?” tweeted Jeanne Mancini, president of an anti-abortion group called March for Life.

The Women’s March has become a regular event — although interrupted by the coronavirus pandemic — since millions of women turned out in the United States and around the world the day after the January 2017 inauguration of Trump. Trump endorsed punishing women for getting abortions and made appointment of conservative judges a mission of his presidency.

With the sun beating down in Washington on Saturday, Ramsay Teviotdale of Arlington, Virginia — who when asked her age said she was “old enough to remember when abortion wasn’t legal” — was one of the few wearing the hand-knitted pink wool caps that distinguished the 2017 Women’s March.

Without Trump as a central figure for women of varied political beliefs to rally against, and with the pandemic still going strong, organizers talked of hundreds of thousands of participants nationally Saturday, not the millions of 2017.

Teviotdale said this does not lessen the urgency of the moment. “This Texas thing — no way can it stand. It’s the thin edge of the wedge,” she said.

Security in the capital was much lighter than for a political rally a few weeks ago in support of Trump supporters jailed in the Jan. 6 insurrection. No fence was placed around the U.S. Capitol, with the Capitol Police chief saying there was nothing to suggest Saturday’s rally would be violent. 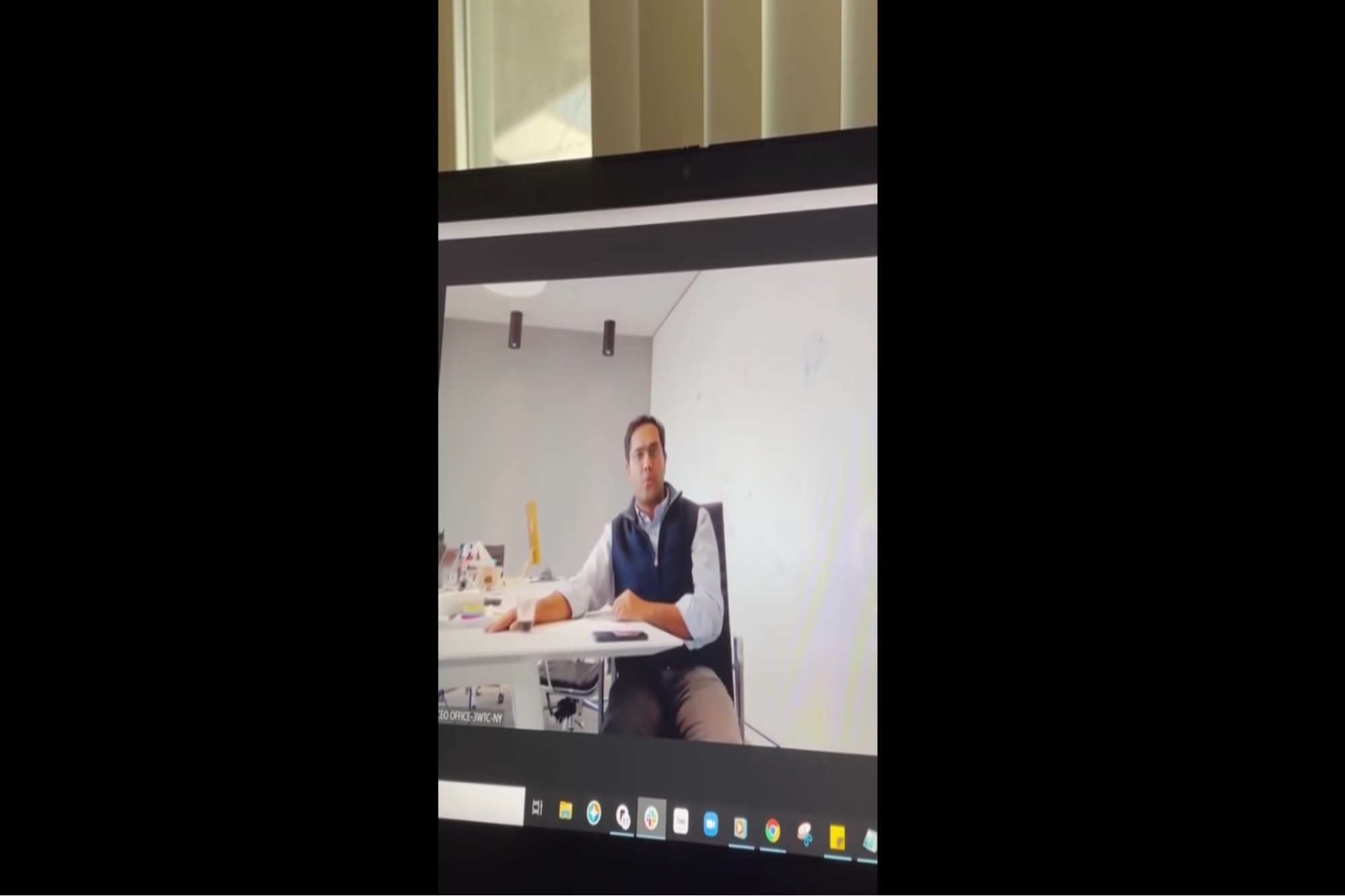 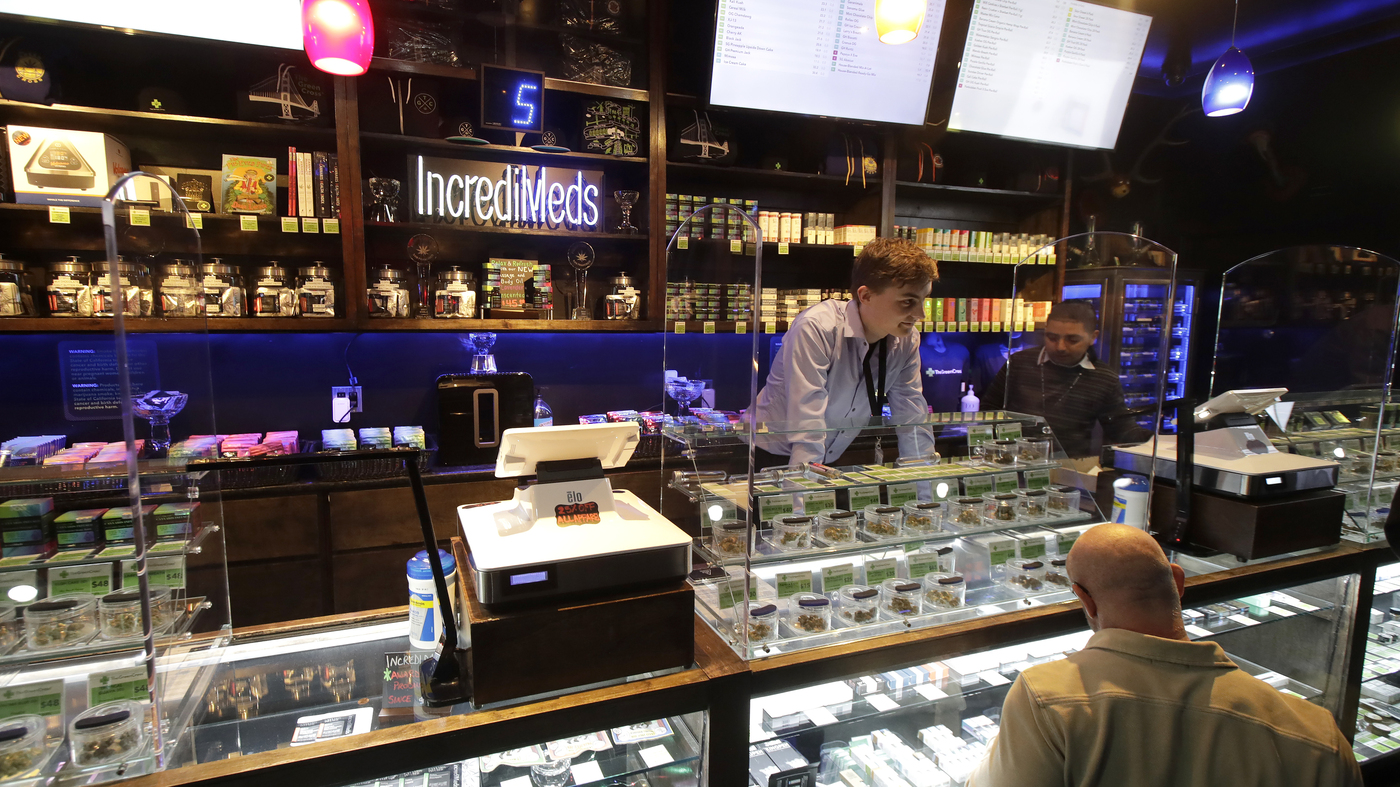 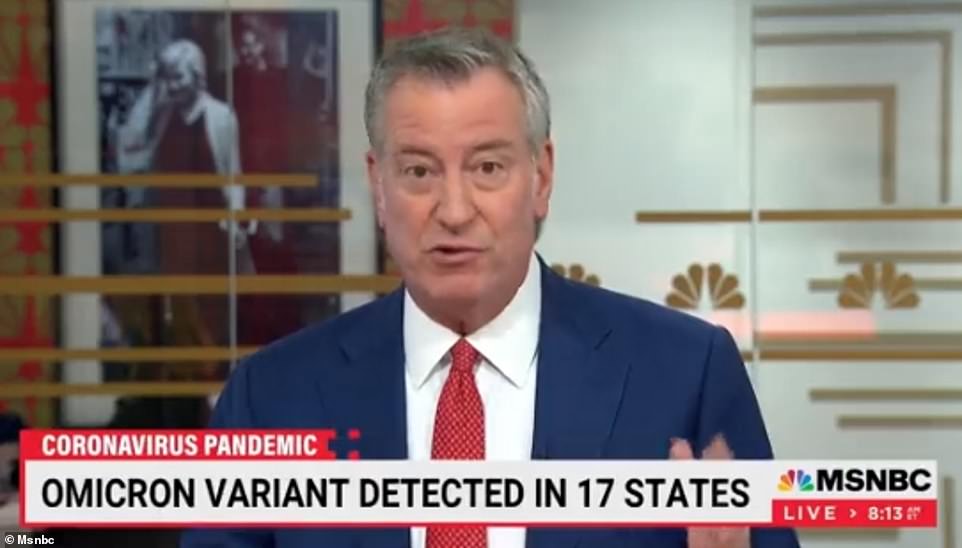 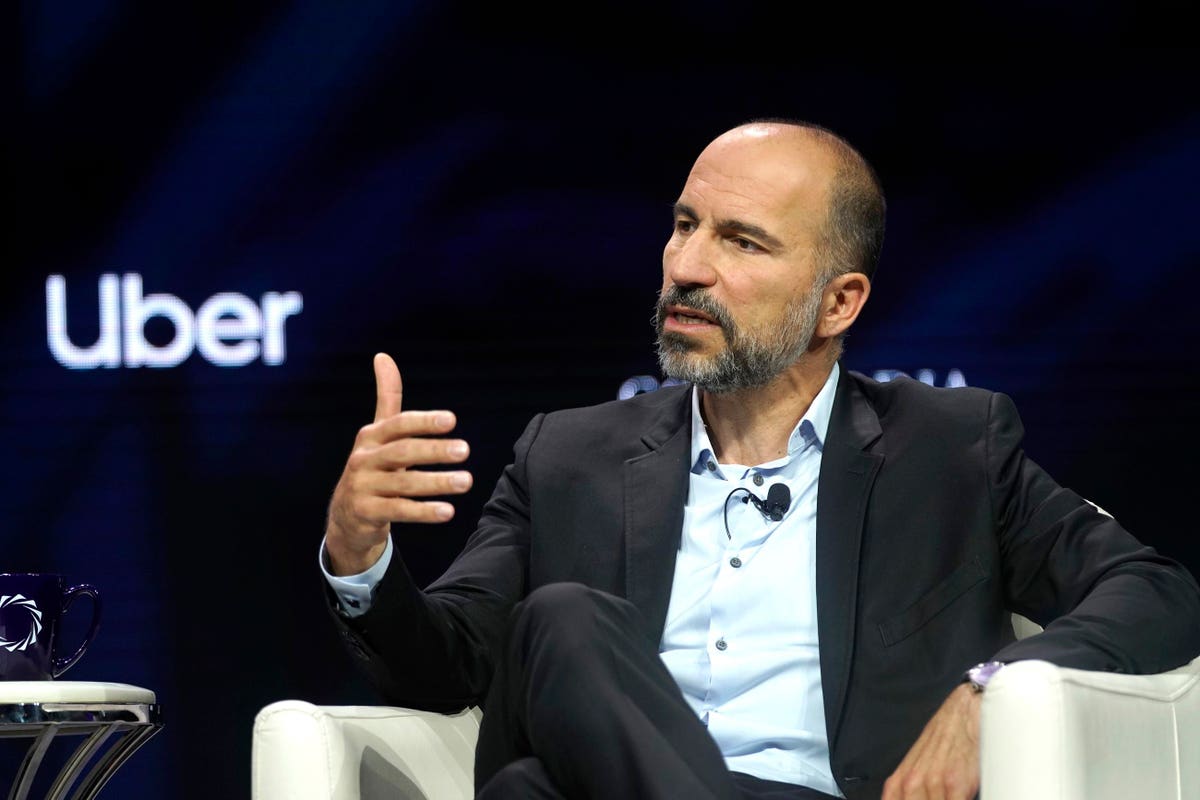 CEOs Buy Their Own Shares At LoanDepot And Uber, Should You?
7 mins ago