The row between FIFA and domestic leagues over the international calendar is doing “irreversible damage” to football according to Atletico Madrid CEO Miguel Angel Gil Marin.

The Madrid boss has warned that clubs may be forced to turn to a Super League-type alternative as “the only solution could be emancipation.”

FIFA’s extension of this month’s international break by two days saw a dispute begin with the Premier League and LaLiga, as some players returned to their clubs just hours before domestic fixtures were due to be played.

LaLiga postponed two fixtures from match day 4 — including Barcelona‘s game at Sevilla — and threatened legal action over the changes, which FIFA deemed necessary to complete qualifying matches for the 2022 World Cup in Qatar.

“This dispute between FIFA and the leagues is doing great damage, perhaps irreversible, to those of us in the middle,” Gil Marin said, speaking at a World Football Summit event at Atletico’s Wanda Metropolitano. “Creating new competitions to play more games to generate more money is the intention. Clubs invest in players and their salaries, we take great risks, and for what?

“Those of us caught in the middle suffer. It’s like a family when mum and dad fight. In that situation, the only solution could be emancipation. It will happen in the end. It might not be the Super League, but it’s unsustainable.”

Gil Marin favours a radical restructuring of the football calendar, with international matches being condensed into one period at the end of each season.

“I’d say for five to six weeks, the players are yours,” he said. “Play domestic competitions for nine-and-a-half months, leave a-month-and-a-half for internationals, and a month for the players to rest… Who pays the salaries of the players when they’re with their national teams? Every day, governing bodies want to organise more games to generate more money. But it’s doing irreversible damage.”

Atletico Madrid were one of the 12 teams which signed up to the proposed European Super League when it launched in April — but unlike fellow LaLiga clubs Real Madrid and Barcelona, they soon joined the six founding Premier League members by withdrawing from the project when faced with dissent from the club’s fans.

“We were invited to form a part of [the Super League] and the board felt: how can we not be sat at the table of 15?” Gil Marin said. “We believe that over the last 15 years that we’ve earned the right to be among the most powerful clubs in Europe. How can we not be at that table where the future of European football is negotiated?

“We took the decision in 48 hours, but then in another 48 hours we came to understand what it meant for football’s traditions, and then we saw the rejection of our fanbase, It’s something cultural, we saw it in England too.”

He added: “The idea hadn’t yet been properly developed. But if the governing bodies carry on in the same way, it won’t be long for another, better thought-out idea to come along to change the current system. If they carry on like before, if we have to choose between mum and dad, we’ll end up going home.” 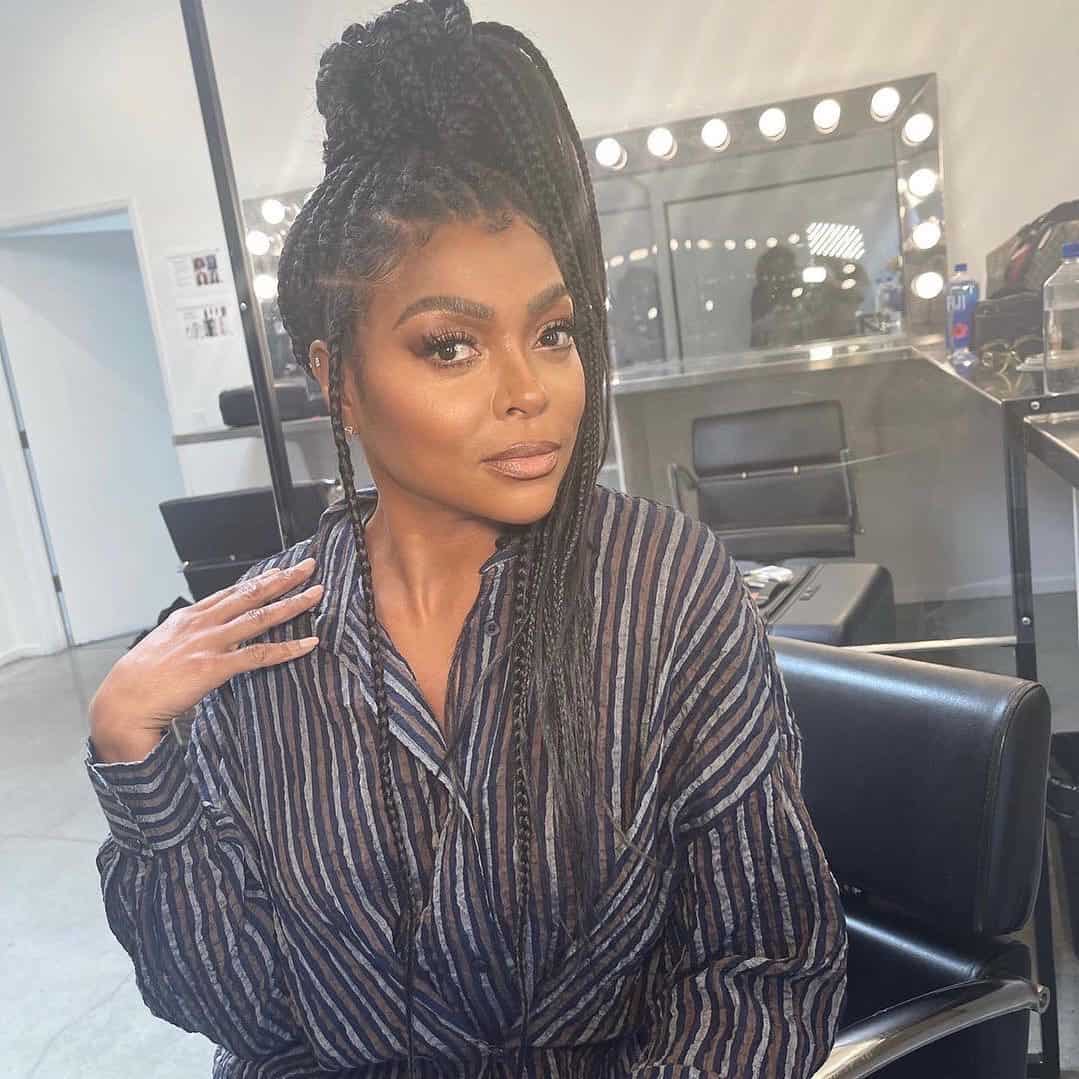 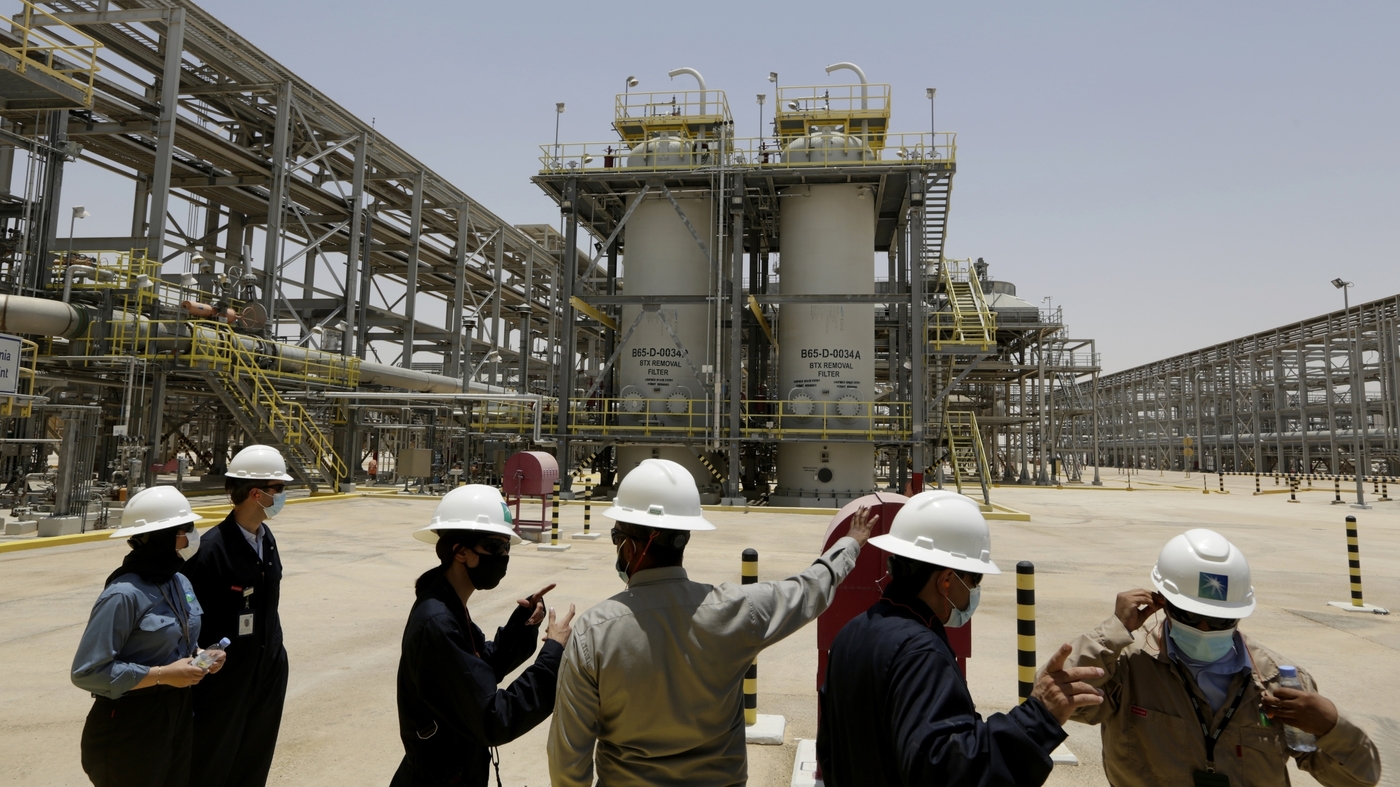