Australia marked their return to the Olympic stage with an upset 2-0 win over South American power Argentina on Thursday, moving top of what could well be the toughest group of the men’s football tournament at the Tokyo 2020 Games.

Western United attacker Lachlan Wales turned in Sydney FC defender Joel King‘s 14th-minute cross to give Australia the lead in Sapporo, before Melbourne City sensation Marco Tilio scored with what was just his second touch in the 80th minute to seal the result.

Upon a shallow examination (more on that later), few would have predicted that Australia would have stood much of a chance against Argentina; the footballing pedigree of the two nations roughly equivalent to one of the Westminster Kennel Club’s finest and that mongrel that lives down the road. Nonetheless, despite the difference in reputation, the opening 45 minutes at the Sapporo Dome perfectly set the stage for one of the most famous wins in Olyroo history.

After starting brightly, King and Wales’ combination was a near textbook example of how coach Graham Arnold — who had perhaps his best game as a national team boss — wants his teams to play: wing-backs getting forward to supplement an attack that drives forward with pace, power, and fearlessness.

With this modus operandi validated and their opposition clearly not the merciless behemoths their reputation may have suggested, Australia’s early goal served to not only soothe any frayed nerves of the XI in green but also force the Albiceleste to press the issue. And while this resulting Argentine control of the ball throughout the rest of the first half led to some nervy moments — expected given their attacking talent — it also gave the Australians a chance to keep them honest by consistently threatening in transition, pick their moments, and play with confidence.

At the back, the central-defensive duo of Harry Souttar and Thomas Deng, already two of the side’s most experienced players, excelled as they calmly faced down Adolfo Gaich and Alexis Mac Allister — both capped at senior level for Argentina. Wing-backs Nathaniel Atkinson and King were empowered to continue their marauding runs forward and pestering of the Argentine back four, with the former’s tireless efforts to get forward leading to the moment of insanity that resulted in Australia’s other major boon of the opening half: Francisco Ortega‘s dismissal.

Booked for his last-ditch challenge on the Melbourne City wing-back seconds earlier, Ortega received his marching orders when he made contact with Riley McGree awaiting the subsequent set piece. Replays showing that not only was the card contentious, but that the contact had been instigated when the 22-year-old was pushed forward by his own goalkeeper.

Though Argentina had accumulated 62% of possession and had nine shots by half-time, none of their efforts troubled goalkeeper Tom Glover, while Australia were perhaps unlucky not to grab a second through one of their moments on the counter or through McGree’s audacious bicycle-kick attempt. And after riding an initial onslaught of Argentine attacks and a series of yellow-card decisions that smacked of make-up calls by the referee, Arnold’s side and their one-man advantage were able to ride out the second 45 minutes with a level of ease few would have anticipated coming into the contest — Tilio’s 80th-minute thunderbolt sealing a deserved win.

The Game in context

Given that the Olyroos ended a 13-year absence from the Olympics with the 2-0 triumph, it’s fitting that it was the Argentina that were on the receiving end. The two nations had previously clashed at the 2004 and 2008 Games. On both of those occasions, Australia lost 1-0 to the eventual gold medallists but, given the strength of their opponents in Athens and Beijing, they were hardly shameful defeats.

In 2004, the likes of Willy Caballero, Javier Mascherano, and Carlos Tevez — as well as overage players Roberto Ayala and Kily Gonzalez — were all a part of the Argentine squad and, in 2008, they deployed Lionel Messi, Sergio Aguero and Angel Di María as U23s and Mascherano and Juan Roman Riquelme as overage representatives.

However, while Thursday’s win certainly counts as an upset and an important confidence booster, this Argentina side shouldn’t be mistaken for possessing the same level of world-beating potential as their predecessors — coach Fernando Batista’s side are carrying a clear developmental bent in 2021.

Of the eight members of Argentina’s recently triumphant Copa America squad that were also eligible to play at the Olympics, none are in Japan. Just a single member of the squad — Mac Allister — has started for Argentina at senior level and the only overage player present was uncapped goalkeeper Jeremias Ledesma. And with the recent commencement of the Copa Libertadores, Boca Juniors and River Plate players are absent, as are a number of unreleased Europe-based players.

It feels churlish to rain on the well-earned parade of the Olyroos but, with a Spanish side packed full of senior internationals — including breakout Euro 2020 stars Dani Olmo and Pedri — waiting in the next game, proper context of Thursday’s win should be maintained and expectations managed accordingly. There’s still a long way to go before Australia can start dreaming of a medal. Of course, with Spain held by Egypt earlier on Thursday evening, who knows what could happen on Sunday.

The world is watching

Thanks to the plethora of data at the fingertips of club’s and their scouting departments in modern football, the days of a player earning a big-time move off the back of a strong tournament are likely in the past. However, this means that almost every player in attendance at a junior tournament enters play already on the radar of clubs — and a series of strong performances can reinforce a player’s worth to an already interested party.

And if Atkinson’s form with Melbourne City over the past two years has served to raise the eyebrows of any potential suitors, his tireless performance down the right flank in Sapporo may have just given them the nudge they need to pick up the phone and call his employers down in Casey. At just 22-years-old, the Tasmanian will almost certainly become a Socceroo at the next available opportunity, and interested clubs, perhaps, would do well to get in before interest in him increased even more.

The same reputation boost also goes for the likes of Australia-based standouts Denis Genreau, King and Metcalfe. As an U23 tournament that clubs can block their players from taking part in, the Olympic Games doesn’t carry with it the same level of prestige as the stages that these young players will have dreamed of entering.

More performances like those put in against Argentina, however, could serve to open doors not only to the bright lights of European football — but development that could prove an absolute boon for the Socceroos in the years ahead. 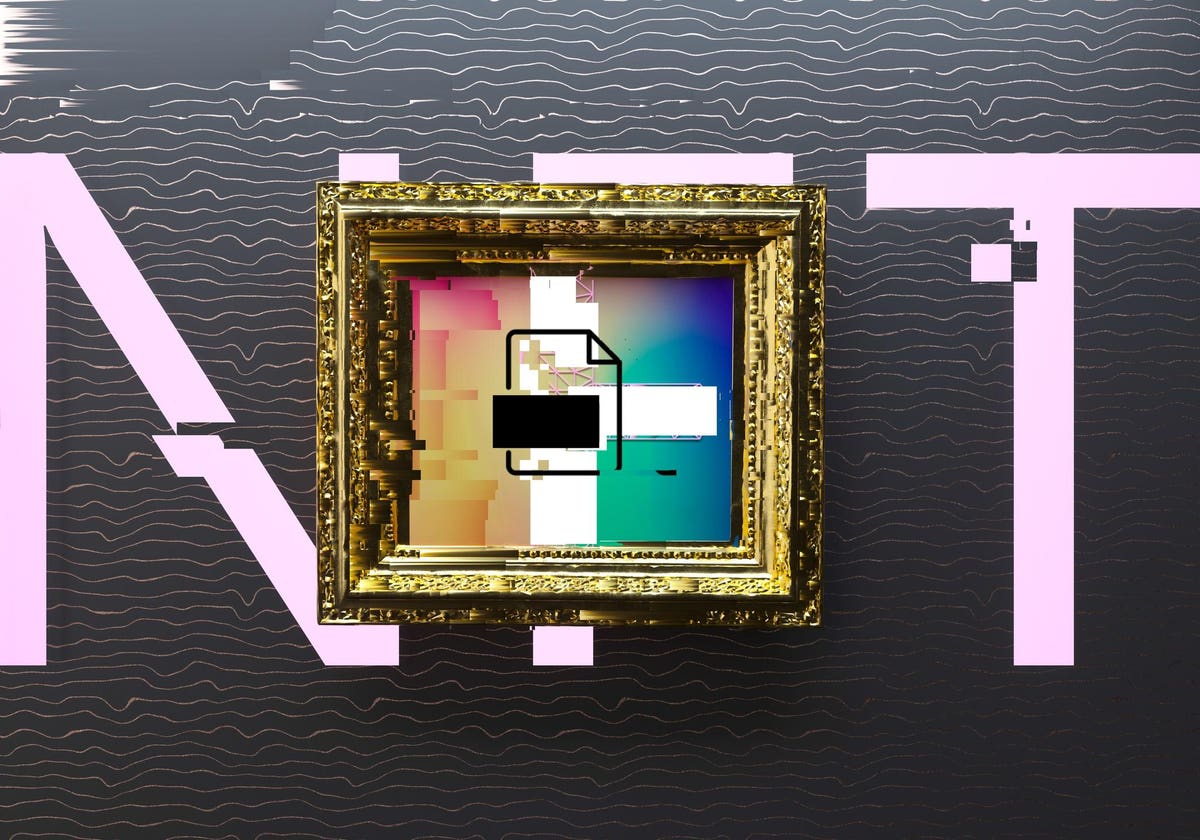 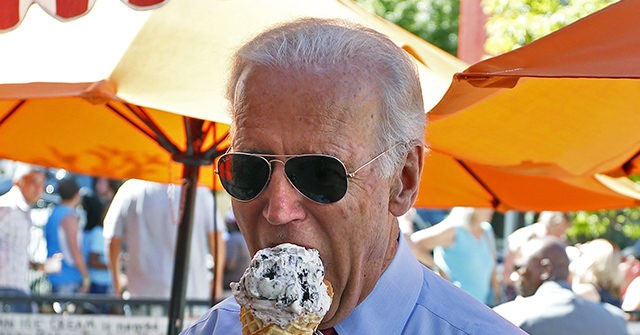 Can Robinhood thread the needle for a winning IPO?
6 mins ago