Ben Askren isn’t really sure how to compute what happened over the weekend.

The former UFC fighter and multiple-time MMA champion was knocked out in the first round by Jake Paul in a boxing match last Saturday night in Atlanta. Askren, a former Olympic wrestler, was never a great boxer. So, getting stopped wasn’t necessarily a huge surprise to many onlookers.

What did stun Askren was the success of the event put on by Triller Fight Club and how much he got paid compared to how much he actually cared about the fight.

Askren told ESPN’s Ariel Helwani on Monday that he made 30% to 40% more against Paul than any previous purse in his decade-long MMA career. His base pay of $500,000 (Askren said he made more than that but didn’t say how much more) was more than the $360,000 total he made in nine Bellator fights.

This is the second highlight-reel knockout on a big stage that Askren has suffered. At UFC 239 in July 2019, Masvidal finished Askren with a running knee in five seconds — the quickest knockout in UFC history. Askren said those two stoppages were “equally embarrassing,” but the fight with Masvidal was very important to him, because a win could have earned him a UFC welterweight title shot.

“This is a fight that had little significance in my life, and the Masvidal fight had gigantic significance,” Askren said.

In the immediate aftermath of the fight, there were accusations that Askren had taken a dive or that the fight was fixed. Paul dropped Askren with a big right hand, and Askren got up, but referee Brian Stutts, after seeing Askren stumble forward, called the fight. Askren disputed that call in the moment and said Monday he was “fine.” But the idea of a fix, Askren said, was ridiculous.

“It definitely didn’t happen,” Askren said of people saying he took a dive. “I got hit. The question I have for those people is, what do I gain by it? I told you guys what I made for this fight. It was a very nice paycheck. I’m also not destitute and poor. What do I gain by that? The answer is nothing. I would actually lose a lot. It’s not something that would ever cross my mind.”

Take a look at the highlights as Jake Paul and Ben Askren square off in their highly anticipated bout.

Askren said he wants his teammate Tyron Woodley, who cornered him Saturday, to box Paul next. Woodley, the former UFC welterweight champion who is now a free agent, is a much better boxer than Askren, Askren said. Even after the loss, Askren said he’s still not really sure how good Paul is. Askren was retired, coming off hip surgery last September and is 36 years old with a ton of miles on him.

“Maybe he’s good,” Askren said of Paul. “I don’t think so. I think I just didn’t defend the overhand right really well, and maybe he does land that punch hard. But it’s still TBD, because he’s gonna fight probably somebody who’s significant better at boxing than I am. If he beats them, we’ll see.”

Askren said Woodley and his other cornermen warned him about tightening his guard, which he had a habit of keeping loose due to his wrestling-heavy strategy in MMA. Paul came over the top with an overhand right and clocked Askren over his guard. Askren said he has no regrets about doing the fight but maintained that he is now done competing in combat sports.

“Overall, I really enjoyed myself and I made a lot of money,” Askren said. “Unfortunately, I didn’t get the result I wanted to. Again, Monday afterward I’m just going to go back to my regular, everyday life.”

The thing that still mystifies him? Just how big of a deal the fight ended up being. Askren said his wife, Amy, saw him in the ring after the fight and asked him, “What is your life?” Askren didn’t have a great answer for her.

“Why was the public so interested in two guys who weren’t very good at boxing, boxing?” Askren said. “It’s kind of mind blowing.” Transfer Talk: Kane hopes Tottenham listen to offers to transfer him
5 mins ago 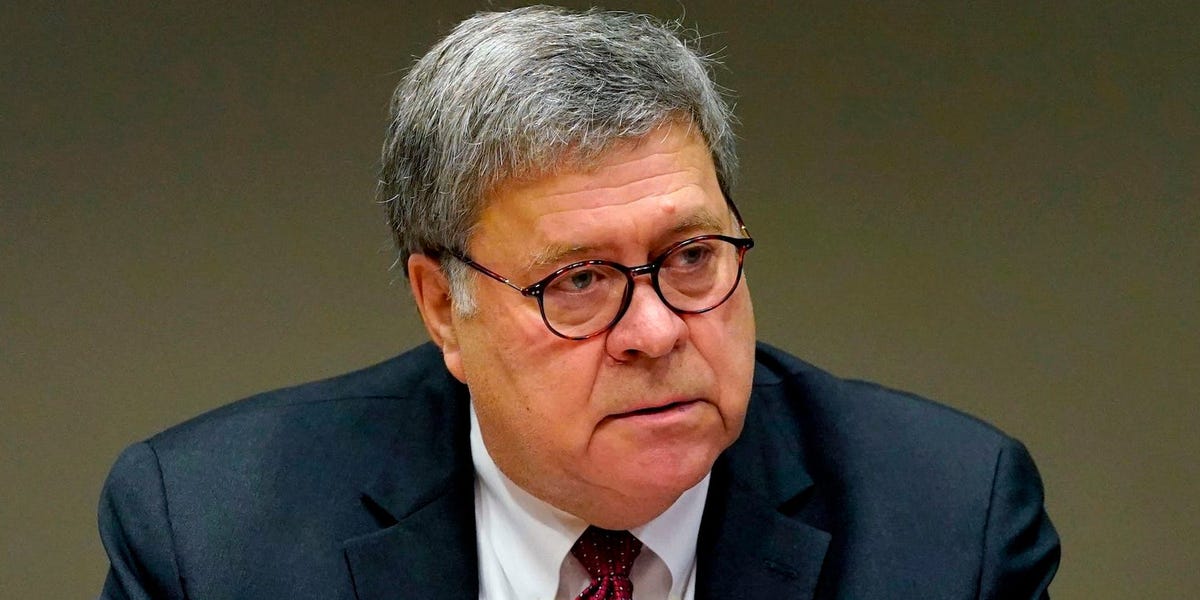 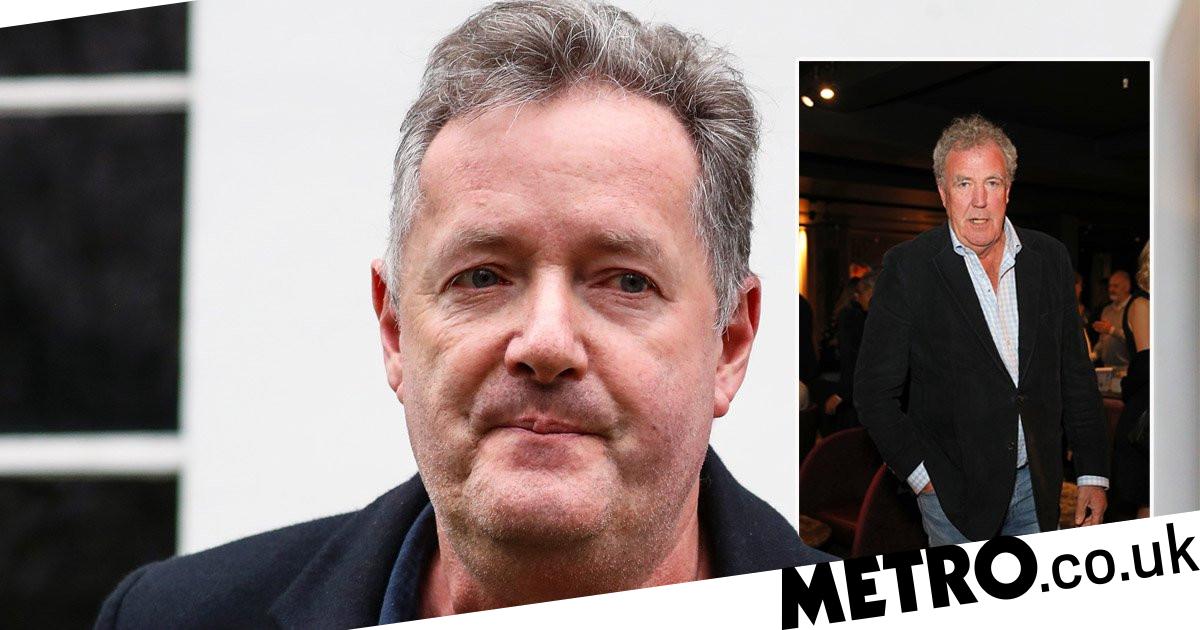