MINNEAPOLIS — Toronto Blue Jays left fielder Lourdes Gurriel Jr. was forced from Thursday night’s 7-2 loss to the Minnesota Twins in the fifth inning after a freak play in the outfield resulted in a bloody injury.

On a double by Mitch Garver — who was 3 for 4 with an RBI — to the gap, Blue Jays center fielder Randal Grichuk grabbed the ball to make a quick throw to the infield to keep Josh Donaldson from scoring. As Gurriel crouched down to give him space, Grichuk’s cleat landed on Gurriel’s right hand during the follow-through.

Blood was dripping from his middle finger as Grichuk knelt next to him, before a team athletic trainer arrived for assessment and heavily wrapped the hand in a towel before Gurriel walked off.

The Blue Jays said X-rays revealed no breaks, but that Gurriel did need two stitches on his middle finger.

“Everything we’ve heard is I think the best news we could get,” said coach John Schneider, who filled in while manager Charlie Montoyo served a one-game suspension. “We’ll see how he is tomorrow, and hopefully it’s not too long.”

Gurriel had an RBI double and has driven in a major league-most 30 runs to go with a .364 batting average in September, matching Kelly Gruber (1990) for the most RBIs in the month in franchise history.

The loss put the Blue Jays a full game behind the New York Yankees for the second AL wild-card spot and three games behind the Boston Red Sox.

“Well, we’ve got nine games left. Back-to-back tough losses, it’s about flushing it and going on to the next game,” catcher Danny Jansen said. “We can’t dwell on it.”

Information from The Associated Press was used in this story. 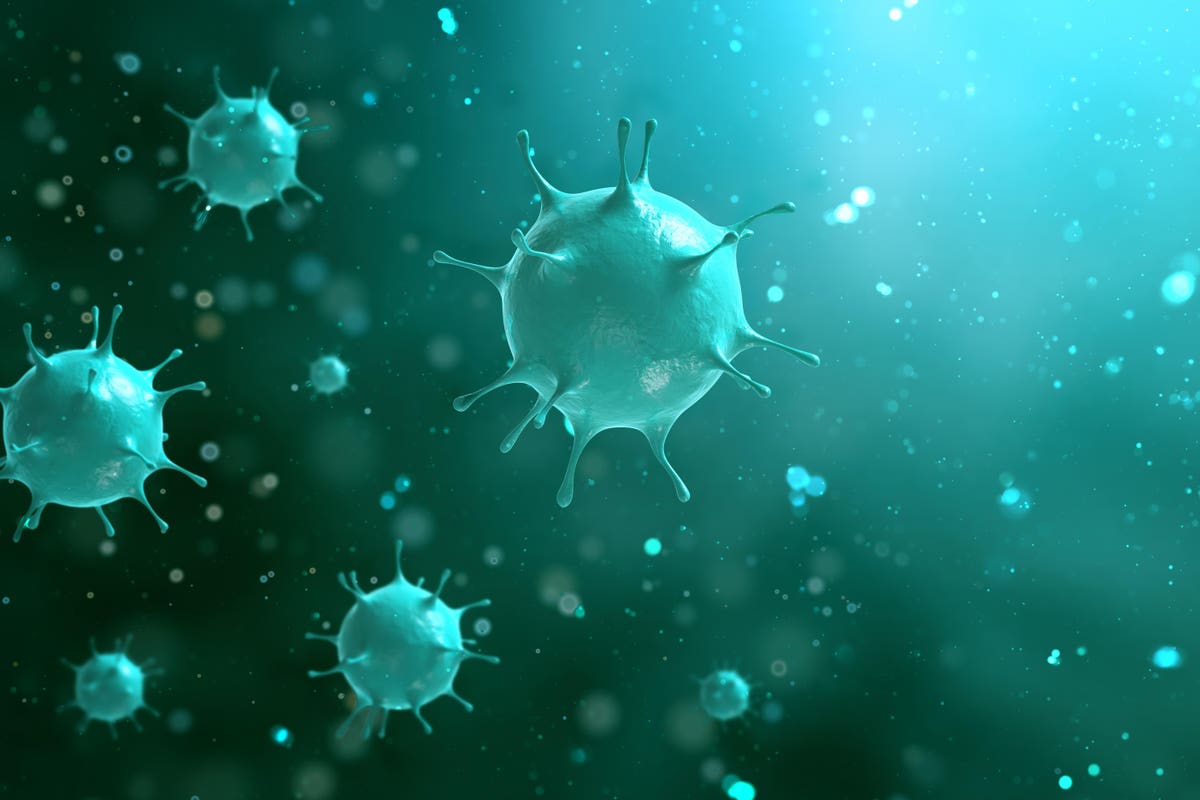