TAMPA, Fla. — The Tampa Bay Buccaneers‘ quest to defend their Super Bowl LV title began Thursday night with a 5-yard touchdown strike from quarterback Tom Brady to wide receiver Chris Godwin to put the Bucs up 7-0 over the Dallas Cowboys with 5:27 remaining in the first quarter.

But, the Cowboys had an answer.

One wouldn’t know it is Dallas quarterback Dak Prescott‘s first game in 11 months. On the team’s second drive, Prescott completed all seven passes to five different players, culminating with a 22-yard touchdown pass to CeeDee Lamb, who beat cornerback Sean Murphy-Bunting with a double move. The Cowboys tied the game at 7-7.

On the Buccaneers’ first touchdown, with Godwin in motion moving across the formation, Brady faked a hand-off to running back Leonard Fournette, before finding Godwin inside for a touchdown on a drive that went 94 yards on nine plays.

On the Cowboys’ first touchdown, Prescott found Michael Gallup three times; Tony Pollard twice and Blake Jarwin once as he diced the Buccaneers’ defense before finding Lamb. The Cowboys did not face a third down on the drive. With Zack Martin on the COVID list, the Cowboys have not been afraid to attack the Tampa Bay defense despite not having their best offensive lineman.

Prescott showed off his arm with a slant to Gallup. He showed off his legs with a sprint-out completion to Gallup and a waggle to Jarwin. The touchdown pass showed he could push the ball down the field without any issue, too.

Prescott’s first touchdown pass to Lamb came under duress, and according to ESPN Stats & Information, none of Prescott’s nine pass touchdowns last season came when pressured.

One a six-play, 50-yard drive in the game’s second quarter, Brady found tight end Rob Gronkowski for a 2-yard touchdown with 9:48 left in the first half.

The score put the Buccaneers on top of the Cowboys, 14-7.

A connection that never gets old: pic.twitter.com/d8ncaKIZYi

Gronkowski’s first touchdown was the 87th receiving touchdown of his 11-year career, tying him with Andre Reed for 14th all-time. 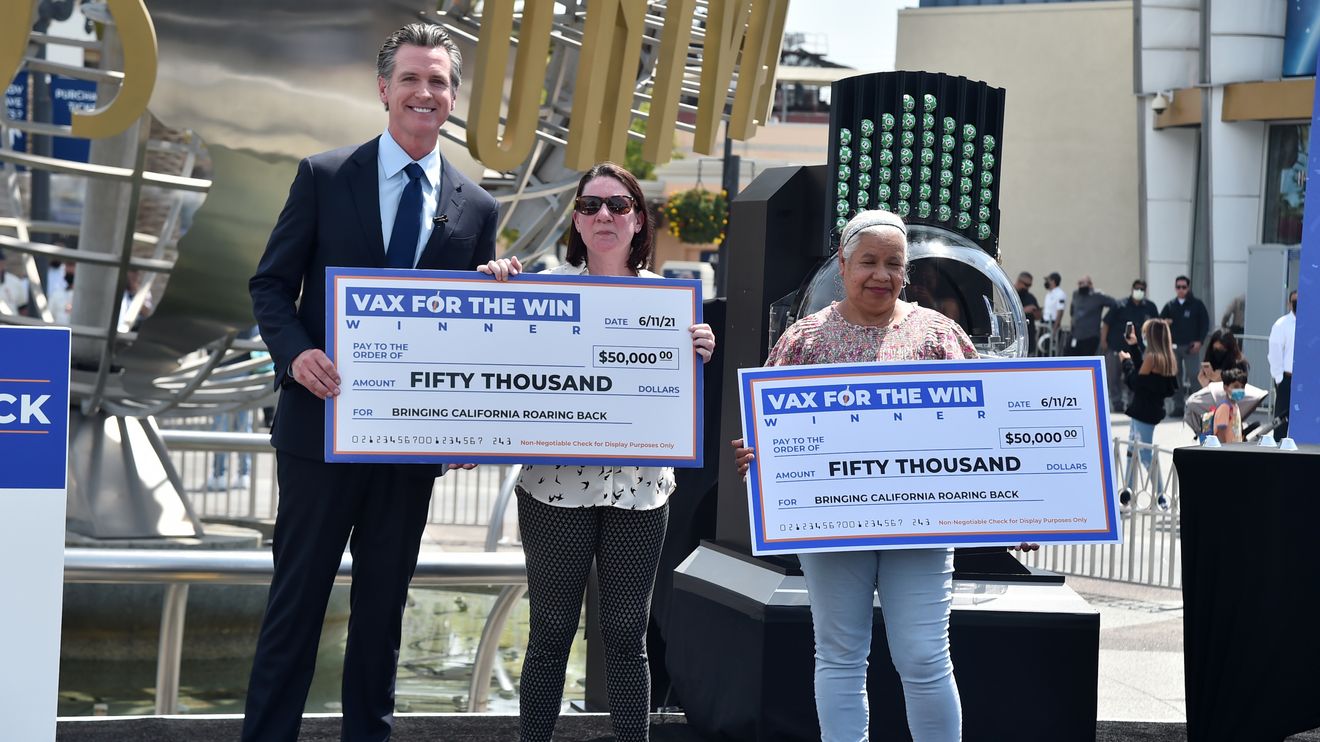 Our Picks for Jeep Antennas
3 mins ago

Our Picks for Jeep Antennas 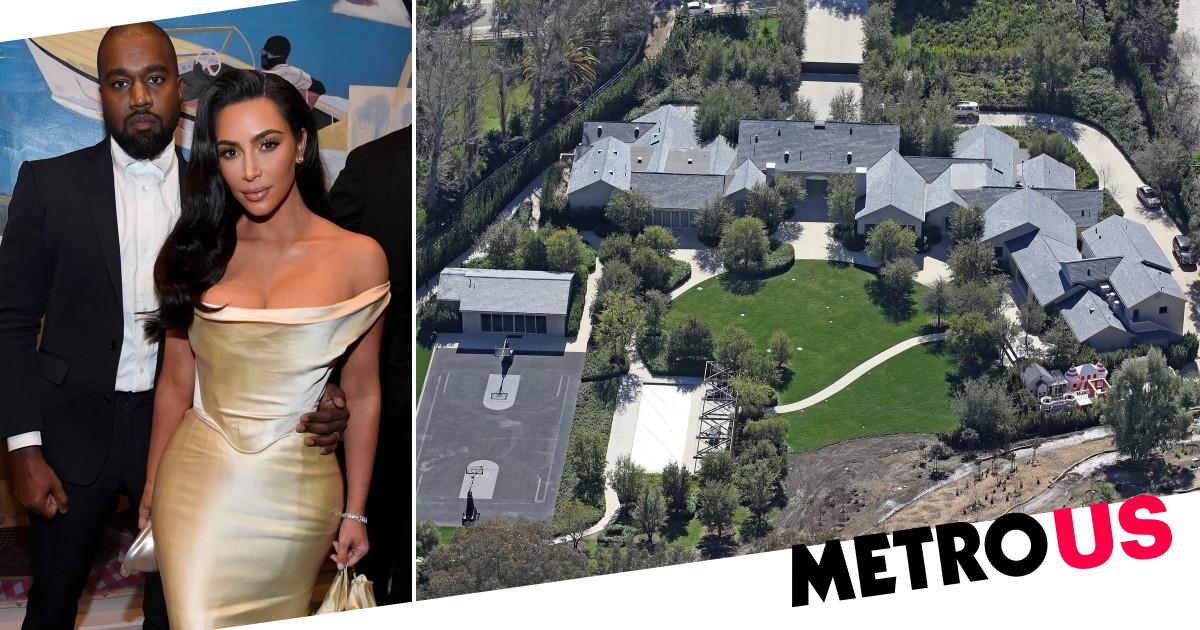 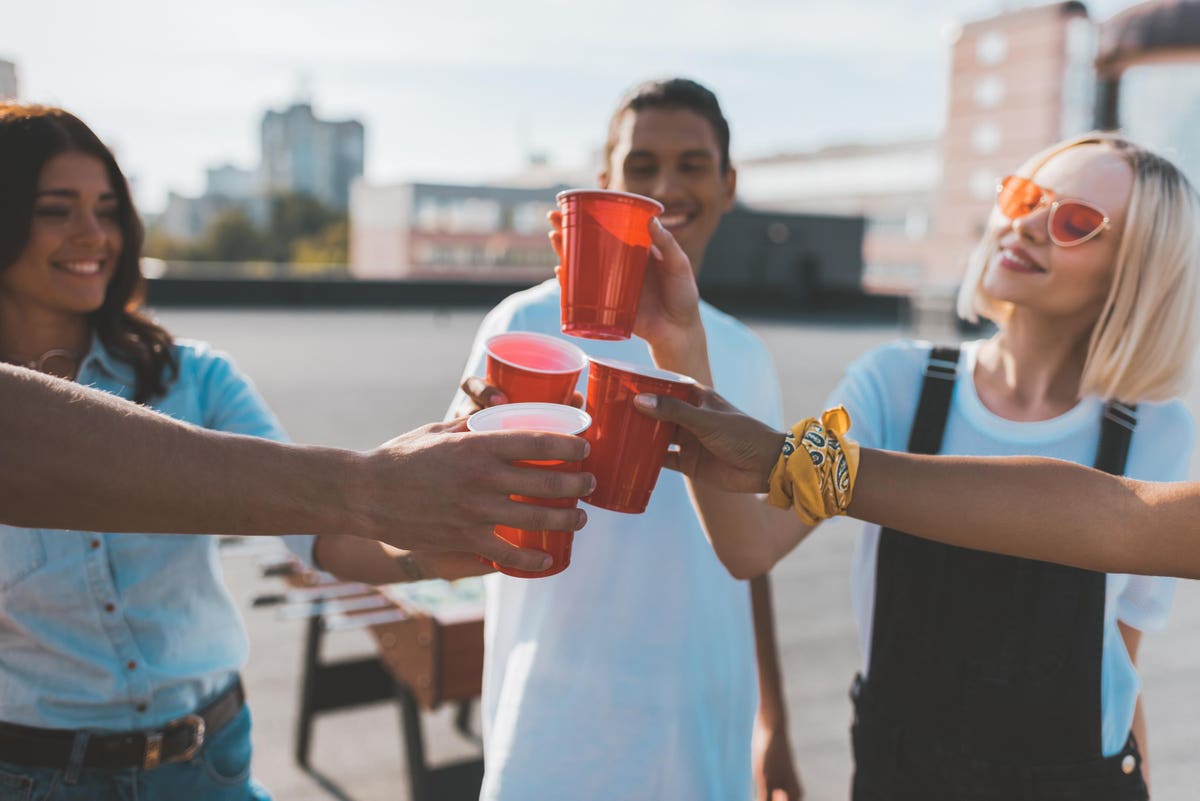